The redesigned Outlander has reversed Mitsubishi’s fortunes in the United States as the model achieved its best-ever sales in December and was responsible for generating 33.2% of the brand’s total volume last year.

That’s big news and Mitsubishi is trying to keep that momentum going by introducing a new Outlander Black Edition.

Currently arriving at U.S. dealerships, the Outlander Black Edition is based on the SE trim and adds additional equipment such as a panoramic sunroof. However, the model is more notable for its styling upgrades which include gloss black mirrors, black badging, and gloss black accents on the bumpers. They’re joined by door handles with black accents as well as 20-inch wheels with a black finish. The model also comes equipped with LED lighting units, rain-sensing wipers, and a hands-free power liftgate.

Interior changes are limited, but the Black Edition features a black headliner and black pillar trim. While those updates are barely worth mentioning, buyers will also find a 7-inch display in the instrument cluster and a 9-inch infotainment system with Android Auto and Apple CarPlay compatibility. They’re joined by a leather-wrapped steering wheel and synthetic leather / suede seats with eight-way power adjustment on the driver’s side.

Other highlights include a six-speaker audio system, a wireless smartphone charger, and seating for up to seven people. The model also boasts a keyless entry system with a push button ignition. 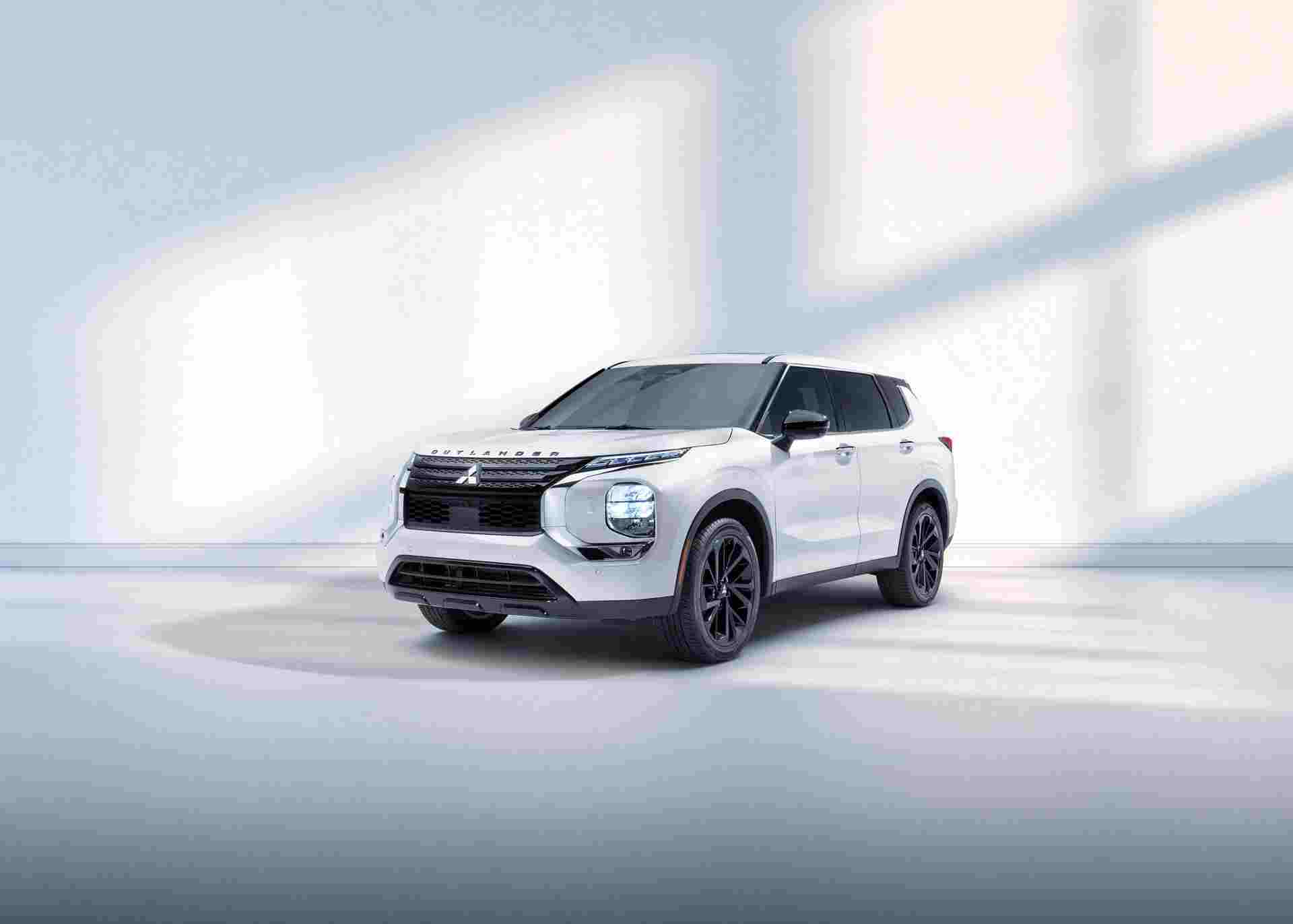