Chinese brand Li Auto (formerly known as Li Xiang) has published the first photos and information about the L9, a large SUV flagship with high-tech features and a plug-in hybrid powertrain that’s set to debut at the Beijing Auto Show in April. The styling is very similar to the One but the design language has evolved with flush door handles, slimmer full-width LEDs on both ends, redesigned bumpers with cleaner styling, and the absence of a grille making the L9 look like an EV. There is also a roof-mounted sensor for the ADAS and a larger rear spoiler, while the adaptive air suspension comes from Weybach.

Inside the six-seater cabin, there is a trio of 15.7-inch touchscreens – two on the dashboard and a roof-mounted unit for the rear passengers. The digital instrument cluster is incorporated into the steering wheel, while above it there is the large head-up display. All six seats have heating and massage functions and the vehicle comes equipped with a double sunroof, ambient lighting, a refrigerator, and an impressive sound system. The latter is rated at 2160W featuring Dolby Atmos 4D technology and 21 speakers including four top speakers and three subwoofers.

The Li Auto L9 is capable of Level 4 autonomous driving thanks to an array of sensors scanning the environment including the roof-mounted LiDAR, a strain gauge sensor, five millimeter-wave radars, twelve ultrasonic radars, and twelve cameras.

The plug-in hybrid powertrain consists of a turbocharged 1.5-liter four-cylinder gasoline engine which works as a range extender and electric motors sourced from Great Wall Motors that are powering the wheels. The combined power output is 408 hp and 600 Nm of torque, allowing a 0-100 km/h (0-62 mph) in under 6 seconds. Despite being a PHEV, the Li Xiang L9 is equipped with a large 44.5 kWh battery, offering an impressive electric range of 200 km (124 miles), although the latter is measured under the more optimistic CLTC standards. With a fully charged battery and a tank full of gasoline, the combined range is 1,200 km (746 miles), far superior to any PHEV that is available in Europe or North America. 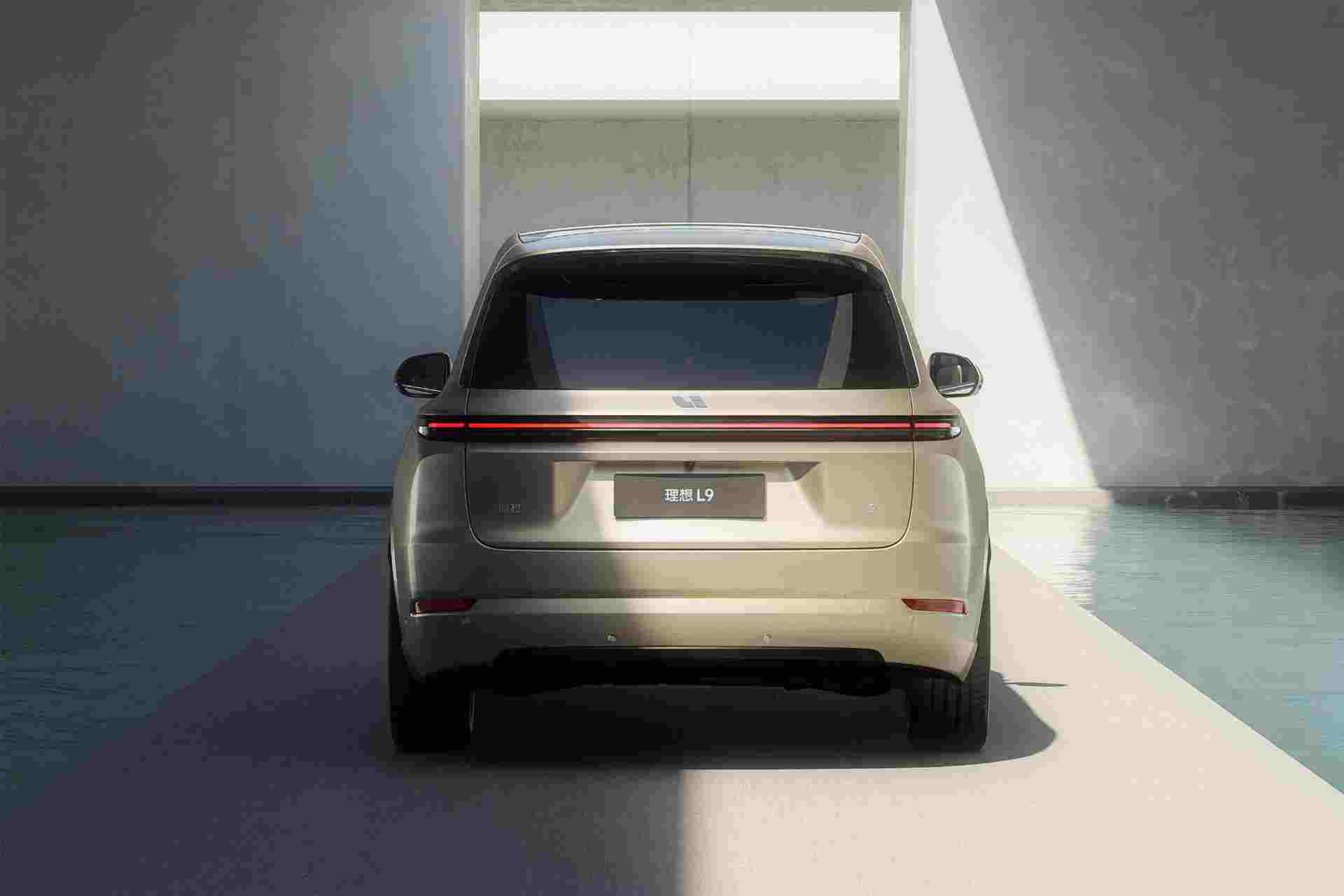 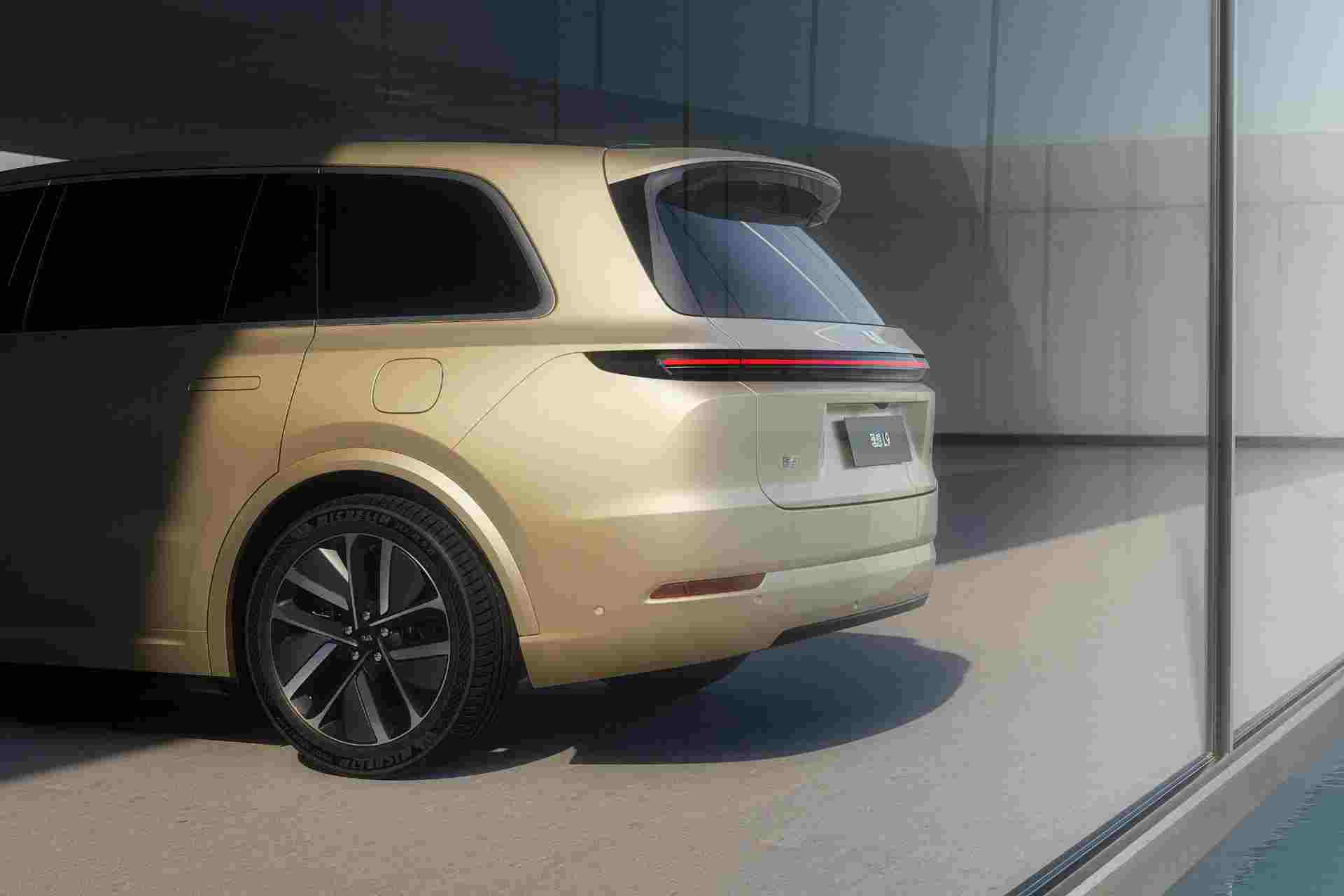 How Michelin Got Its Stars: Why The Tire Brand Rates Restaurant 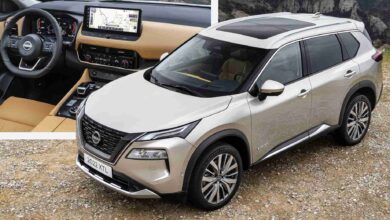