Images from a leaked video shared in Facebook posting appear to give us our first look at Dodge’s 2023 Hornet, suggests that the compact SUV is a re-badged Alfa Romeo Tonale.

The video has since been deleted from the Alfa Romeo Club Italia page, but not before screen grabs were taken that show a side view of the front bodywork, while postings from the Italian forum Autopareri also show the interior, both images making it very clear that Stellantis has changed very little to transform the Tonale into the Hornet.

The exterior pictures don’t give us a clear look at the nose, but we can see a pair of vents in the hood, which appears to lack the bump at the leading edge used to clear the Alfa’s badge. The light units look different, and feature amber turn signal lenses, while the shape of the lower grille seems changed too.

Interestingly, the leaked Hornet appears to be riding on Tonale’s iconic five-hole 20-inch wheels, which almost certainly wouldn’t feature on a Dodge version of the small SUV, and it also looks like it has red Brembo monobloc brake calipers so does this mean we’re looking at an SRT Hornet?

Moving to the interior image, again, it looks like an almost 100 per cent lift from the Tonale. There’s disguise covering the outermost air vents but the central vents, switchgear, console, tablet touchscreen, driving mode selector and steering wheel appear identical bar the substitution of a Dodge badge on the wheel where the Alfa logo normally sits. We can also see the same configurable TFT gauge cluster, though not the typeface of the the dials themselves. What is missing is the Alfa’s supercar-style shift paddles, and it looks like the dash-top cowl over the instruments lacks the double-bubble shape seen on the Tonale.

Could be for markets outside of the U.S. like Mexico

At this stage we should say that we can’t be even sure this is actually the final design for the Hornet. It might be an internal design project, or it might be a model being developed for sale in somewhere like Mexico that won’t be sold in the U.S. But we have seen this combo of Dodge face and Alfa body before, albeit in a a very different context that adds an unusual twist to the story.

When Stellantis laid out its electrification strategy and confirmed eight new STLA electric platforms in July 2021, it showed a ghosted image of an SUV that looked exactly like this Alfa-Dodge mashup, but was riding on a BEV platform and fitted with air-springs, neither of which feature on the production Tonale. Presuming the red car in the leaked factory images is the car North American Dodge dealers will be get, surely the fact that the vehicles appear so similar is potentially damaging for Alfa Romeo. Stellantis wants to pitch Alfa as a premium brand and its CEO says it wants to price-match BMW at every level. That would give the Tonale a U.S. starting price of around $36,000, but there’s no way Dodge dealers will charge that.

And while it’s true that VW Group manages to pass off an Audi Q5 as a Porsche Macan and a Volkswagen Touareg as a Bentley Bentagya, those cars contain sufficient mechanical and design changes to justify the price differences. Is Stellantis about to seriously undermine its attempts to sell the Alfa marque as a premium brand? We know that the U.S. will get a Tonale with a special 256 hp (260 PS) 2.0-liter non-hybrid engine and all-wheel drive, and won’t be offered with the front-wheel drive hybrid engines offered to European Tonale buyers. Theoretically then, Stellantis could differentiate the cars buy offering the smaller engine in the Dodge to give it a lower starting price.

Do you think Stellantis would be making a mistake to produce an Alfa Romeo and Dodge that look so similar? Leave a comment and let us know. 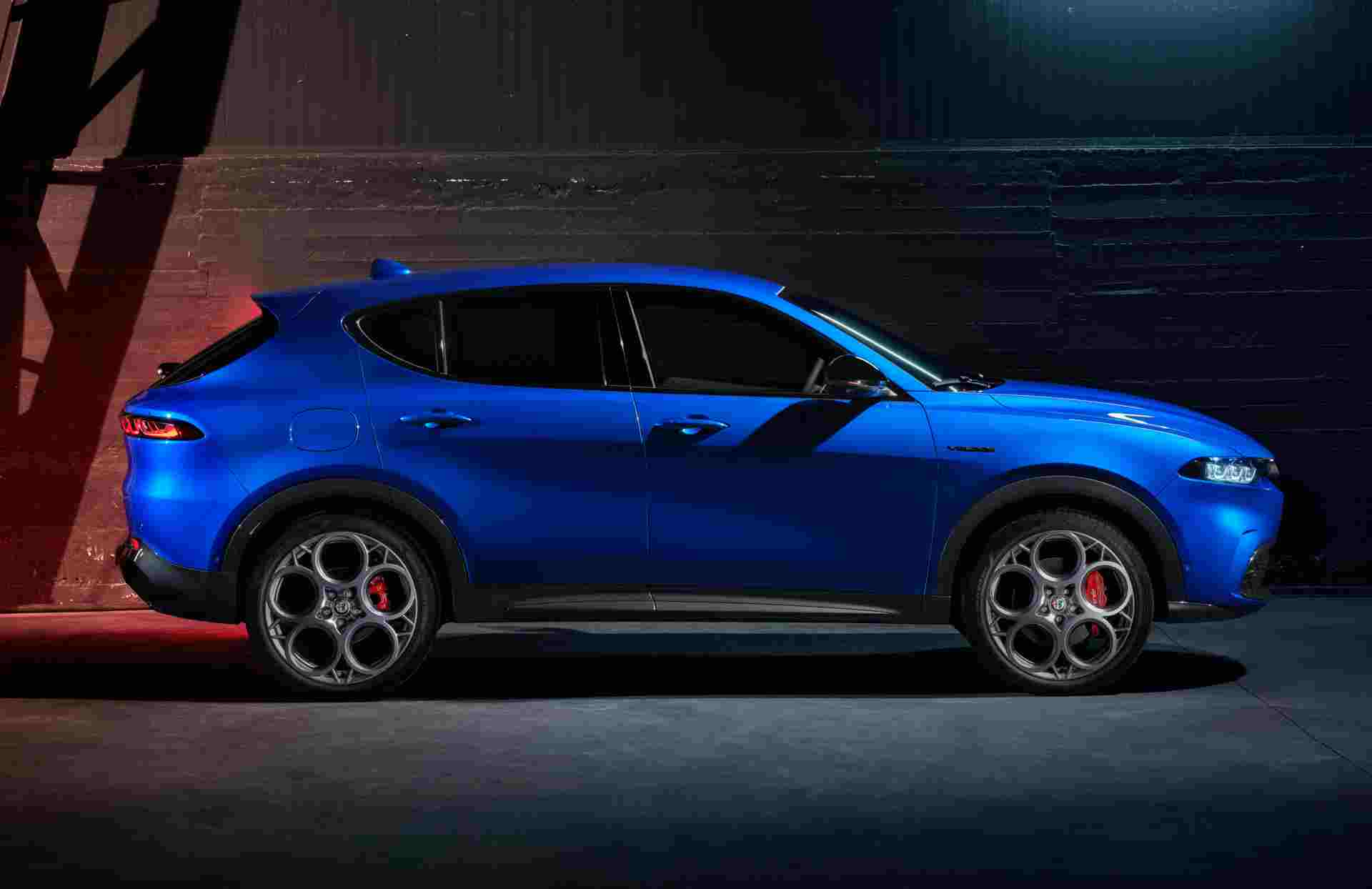 Toyota Corolla Could Get A Facelift In Japan Later This Year