AMG is turning 55, and as a celebration, it’s building a special edition of one of the wildest performance vehicles in the stable, the G 63.

The Edition 55 series represents AMG’s 55 years in the “making slow stuff fast” business, which has seen some of the world’s greatest super saloons and sports cars, as well as a few SUVs thrown in for good measure.

Only two exterior finishes will be available, obsidian black metallic or G manufaktur opaline white bright. Not the most exciting color choices for a special edition model, but they help to highlight the details brought by AMG Night Packages I and II which include high-gloss black trim on the grille, turn signals, headlights, and taillights. A chrome gas filler cap with an AMG badge and 22-inch forged wheels bring it all together. The changes are cosmetic only, as under the hood remains AMG’s venerable twin-turbo 4.0-liter V8, producing 577 hp and 627 lb-ft of torque. Power is distributed 40/60 to the front/rear wheels thanks to the all-wheel-drive system.

Only 55 units for America

The G 63 Edition 55 is the first of what we expect to be a series of “Edition 55” branded vehicles from AMG’s history, which started in 1967 as a tuning house for mostly Mercedes-Benz vehicles. The first AMG-tuned G-Class arrived in 1999, and the performance firm has been in complete control by Mercedes-Benz since 2005. 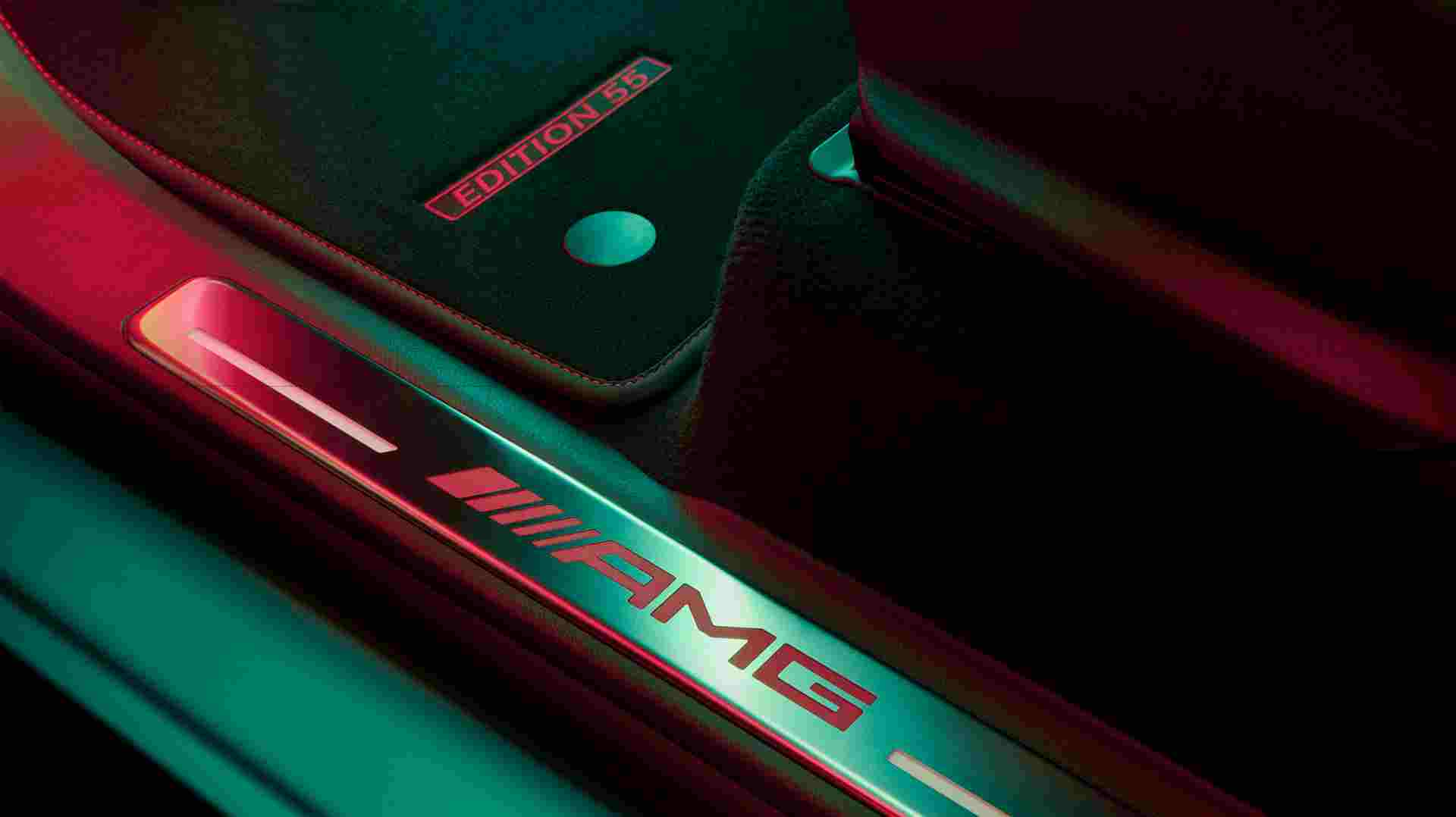 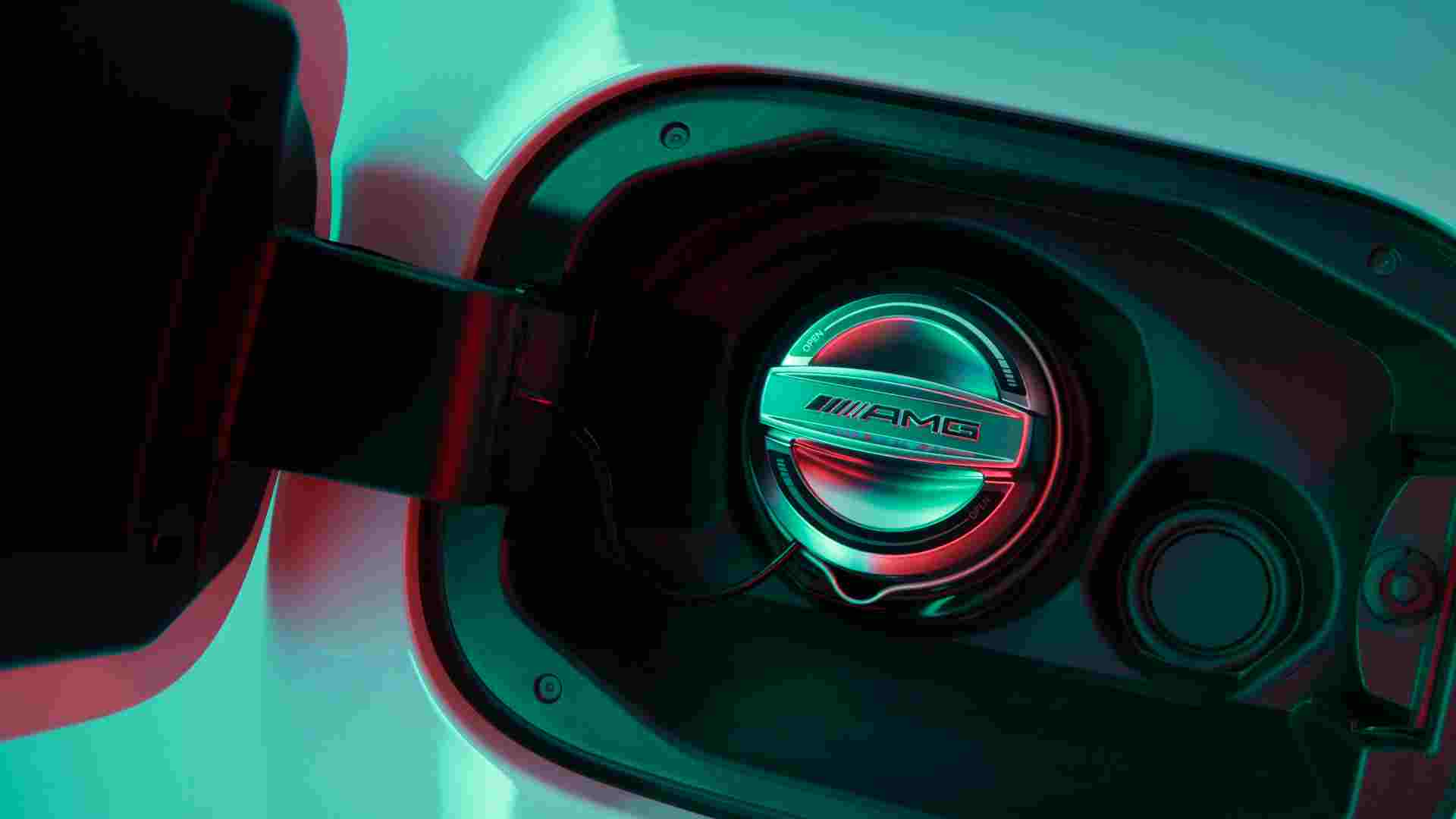 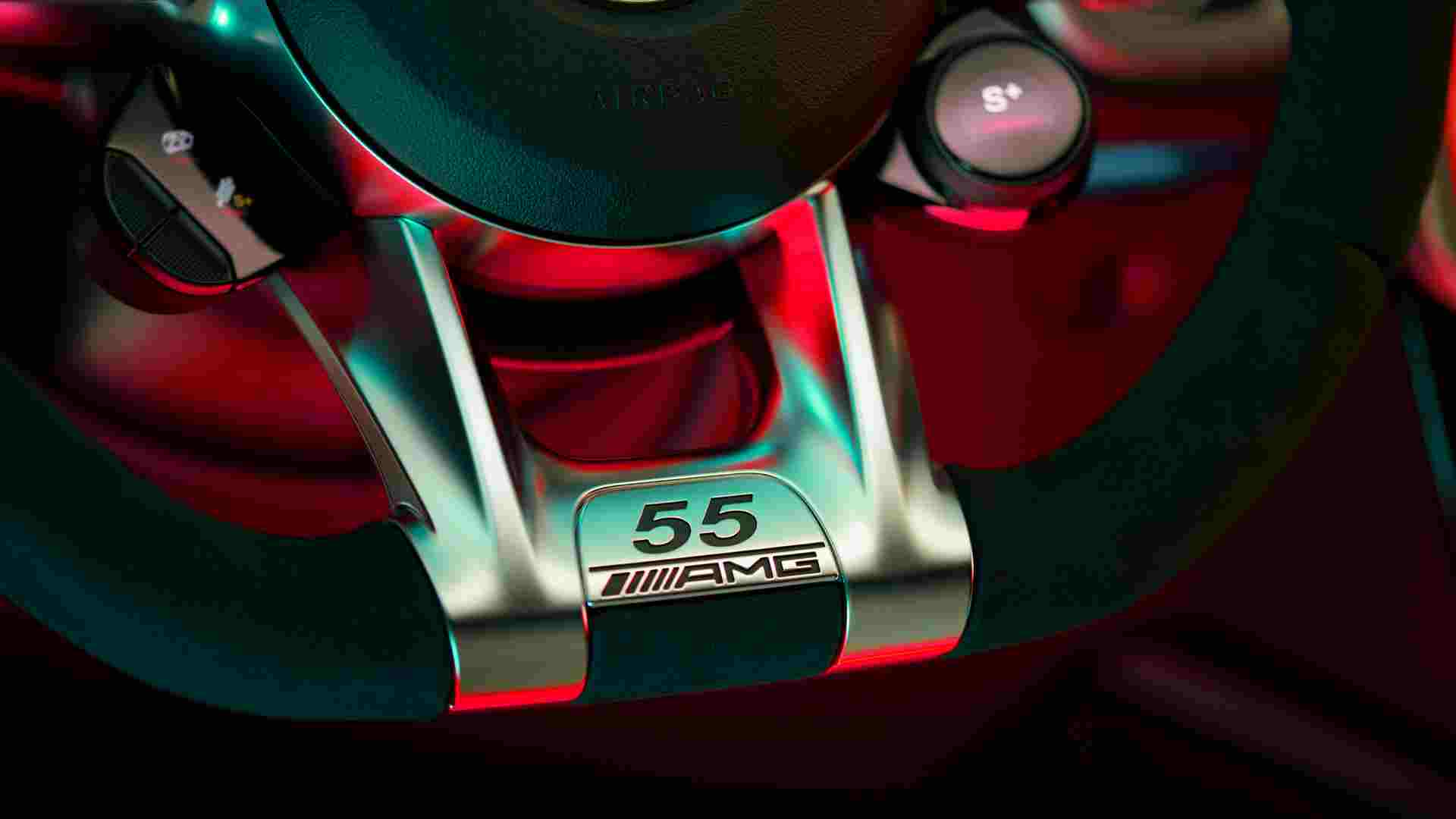 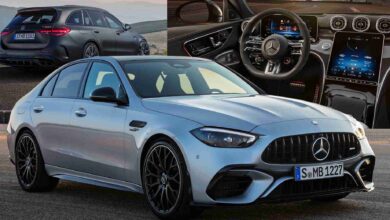 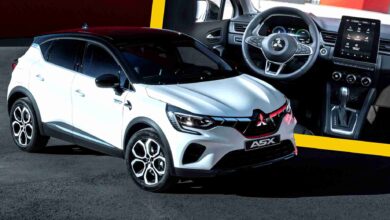 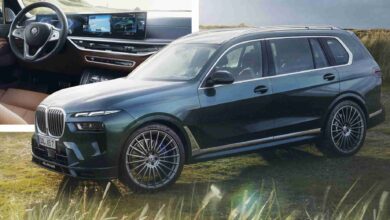 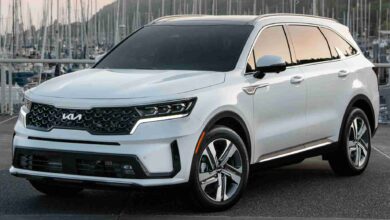