Peugeot announced today that it has redesigned the shift knob for automatic transmission examples of the 208 and 2008 to make it more ergonomic and sleek – or so they say. The French company has replaced the old lever with a new small switch it says is better integrated into the center console.

According to the French, the “modern” design frees up space in the center console and is better suited to the company’s new 3D PEUGEOT i-Cockpit. Aesthetically, it combines satin chrome with shiny piano black accents and a carbon fiber-look material for the wrist rest, all of which was chosen to “exude quality.” It will be available on all internal combustion 208s and 2008s with the automatic transmission, as well as on the all-electric e-208 and e-2008. Drivers can select Reverse, Neutral, and Drive with the switch, while a separate button allows the vehicle to shift into park. Another button, meanwhile, labeled M for manual, allows the driver to pick their own gear using the paddle shifters behind the steering wheel.

In the electric versions of the vehicles, the M button is replaced by a B button. This one controls the brake mode, which activates regenerative braking and increases energy recovery during deceleration. The mode has also been reworked to remain active even if the driver changes gear, allowing them to back up without having to reengage the regenerative function. Once the vehicle turns off, though, it turns off again. 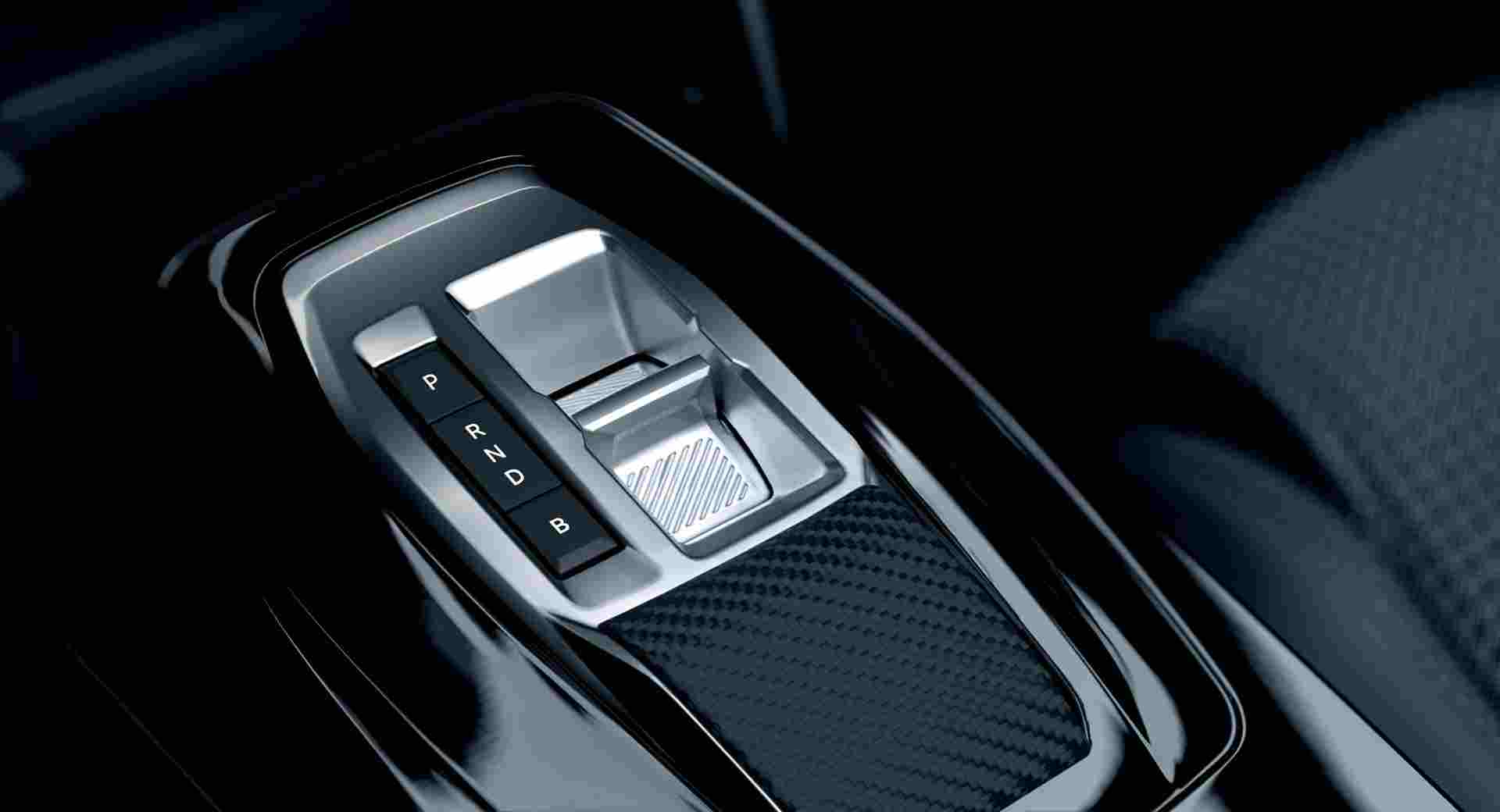 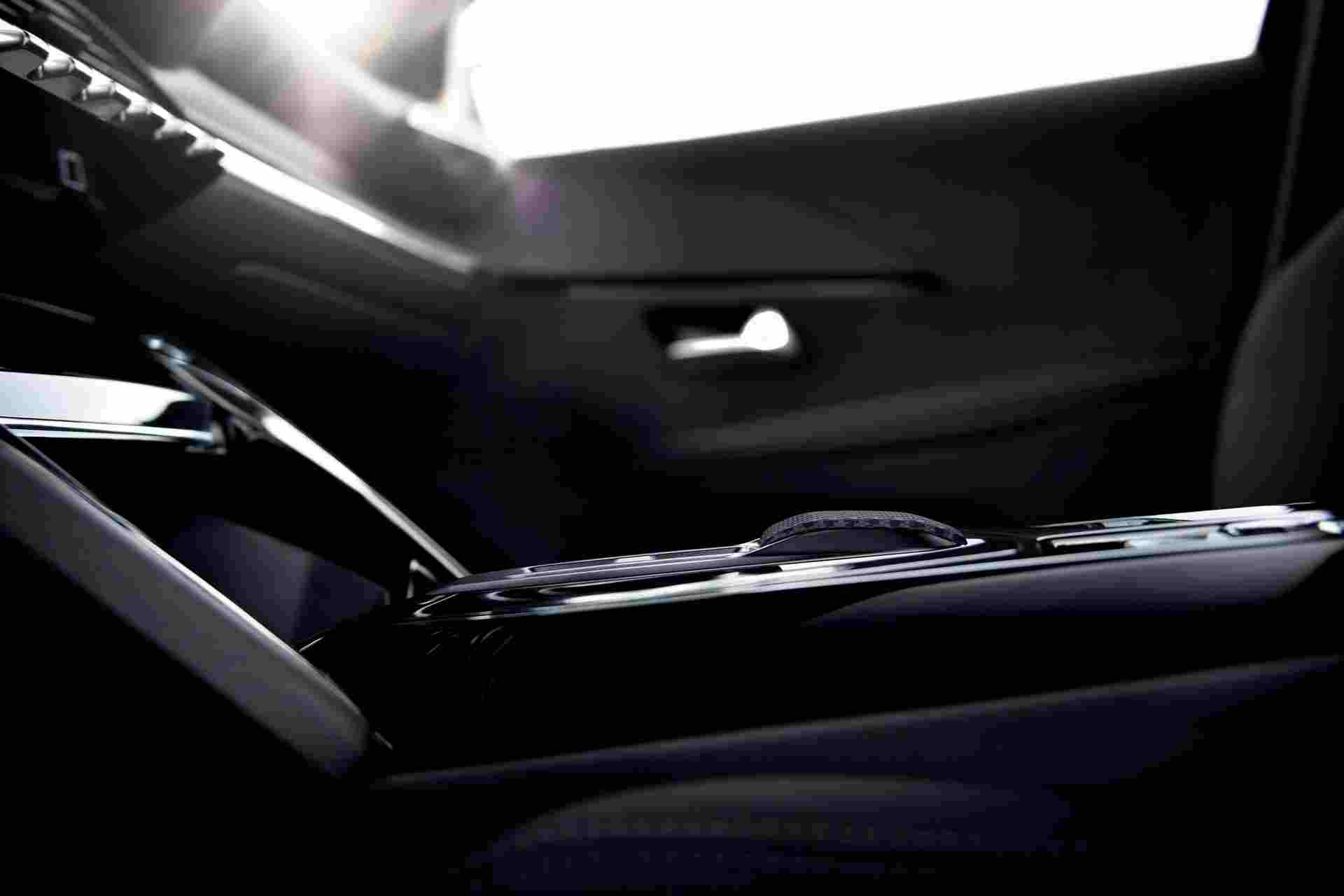 What Do You Think About Peugeot's Redesigned Shifter For The 208 And 2008?