Smart is on the verge of a renaissance with a new design philosophy, a new range of products, and new naming conventions all coming soon. Today, it revealed that the first car in its new era will be called the #1.

That sets the tone for the coming series of vehicles, which will be sold in Europe and China in the near future. Designed in collaboration with Mercedes-Benz‘s global design team, the new model seeks to be a “trendsetter.”

Not only, then, does the name follow the alphanumeric naming convention that is so popular with other electric vehicles, it also uses the hashtag symbol that “is evocative of trendsetting in the digital era,” explains smart. Excuse me while I stifle a giggle. 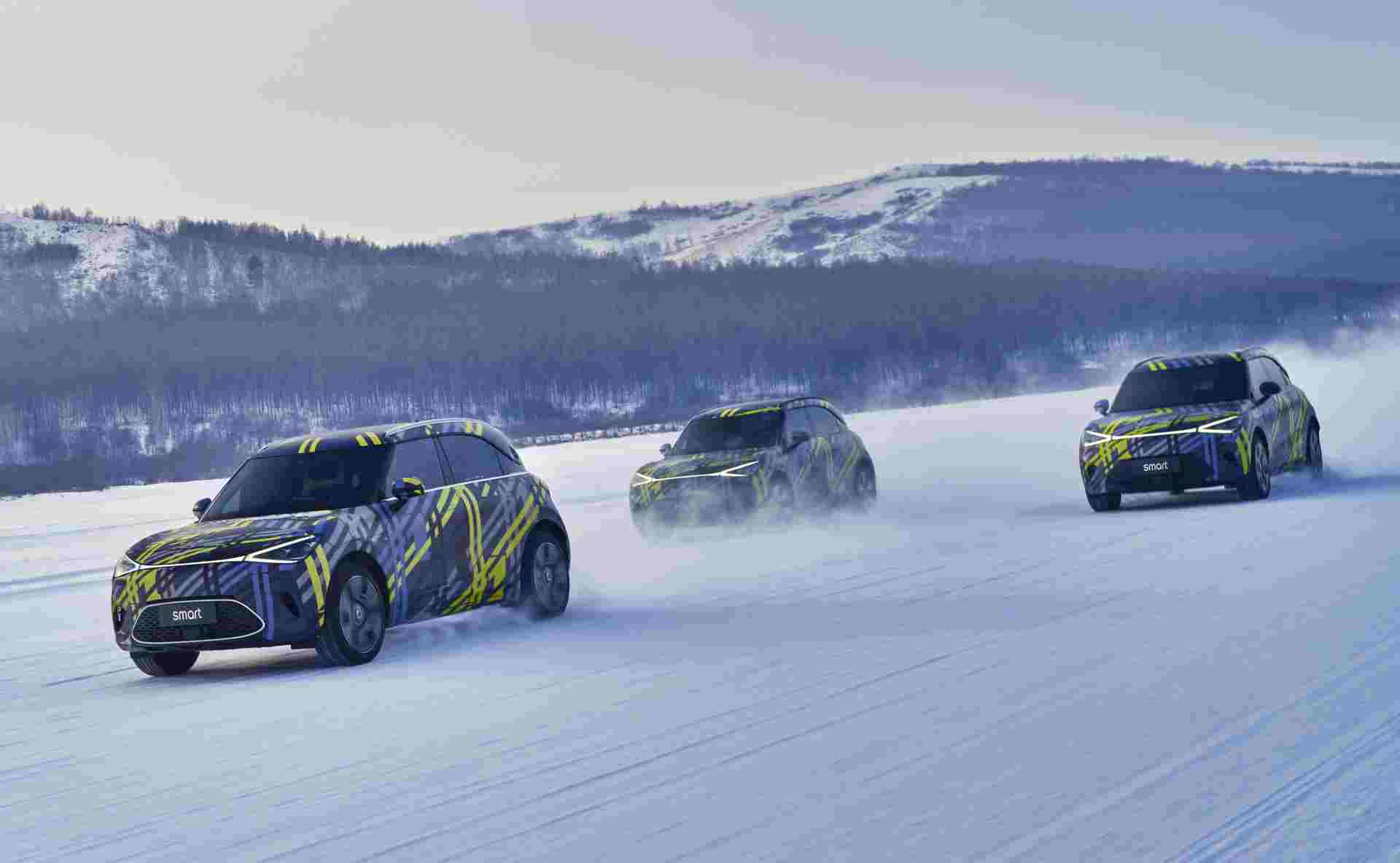 “As the first product set to launch following the brand’s renewal, the smart #1 perfectly combines electric-drive technology and premium quality,” said Daniel Lescow, VP of global sales, marketing, and after-sales at smart. “I am convinced that the smart #1 will enthuse future customers in both China and Europe, setting new trends of urban mobility and co-creating powerful brand experiences wherever it will make an appearance.”

The automaker also revealed that the #1 will have a drag coefficient of just 0.29, which should help it go farther on the highway. That aero efficiency comes as a result of the concealed door handles, the active grille shutters, and the sleek shape. The design isn’t just a result of aerodynamic, though, it also expresses smart’s design philosophy, which is rather unfortunately called “Sensual Producty.”

Smart has been paying attention to the news, though, and has used its winter testing to design some clever features. Those concealed door handles come with a special ice-breaking function that allows them to work even when the car is covered in a thin layer of ice.

The battery, meanwhile, comes with a pre-heating setting to ensure optimized charging output efficiency as well as optimal working temperatures when the vehicle is in motion. The all-electric powertrain is supported by a robust ESP system by Bosch to ensure driving comfort, handling stability, and braking performance when the weather gets tricky. 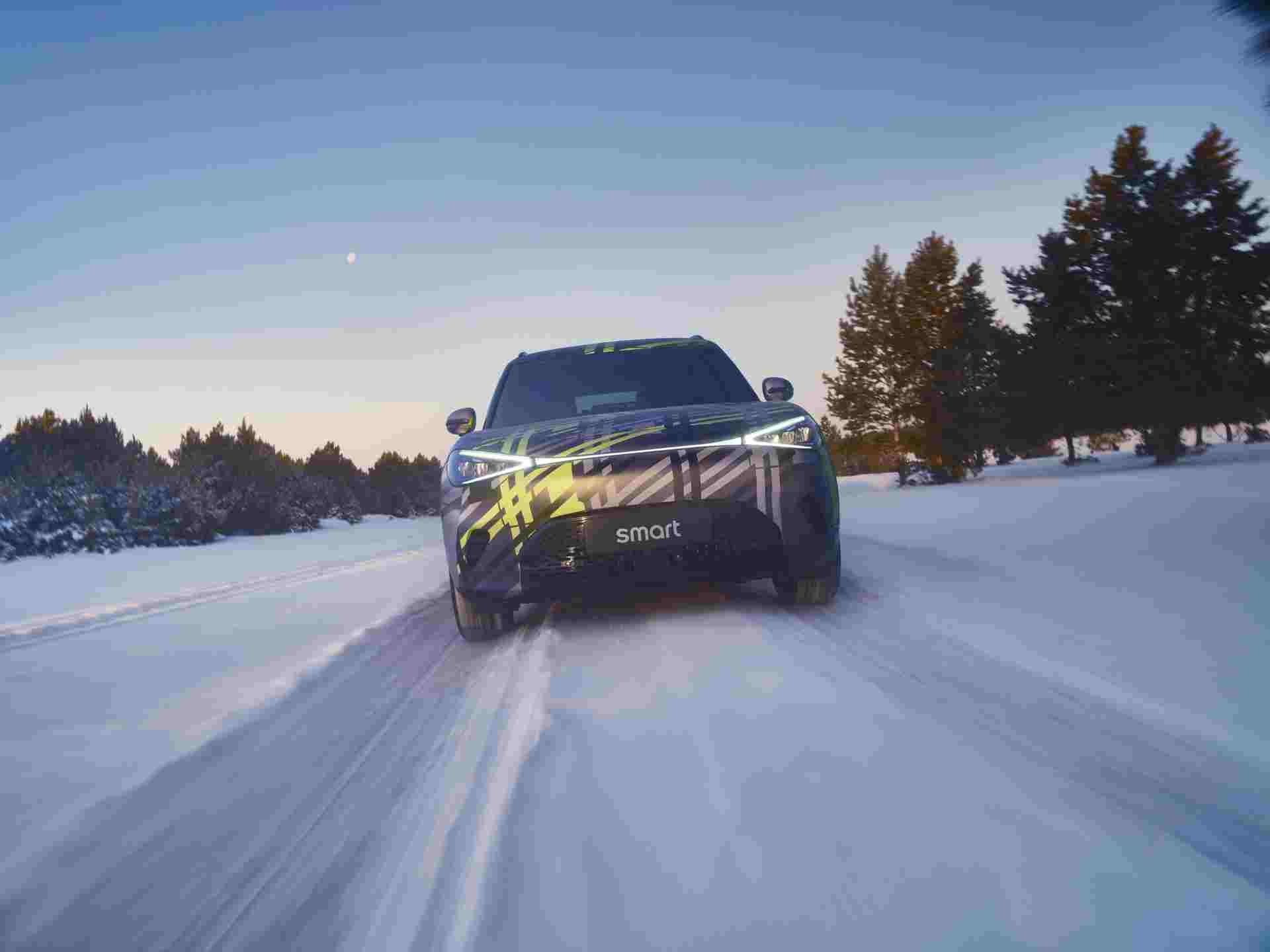 “Thanks to the seamless cooperation between smart and the Mercedes-Benz design team, the smart #1 is a masterpiece of engineering,” said Yang Jun, VP of research and development at smart. “The pre-market test results also prove the outstanding quality, performance, and reliability of the smart #1. With the car due to launch later this year, these developments make us confident that it will be well received by its future customers.”

The new smart #1 is expected to make its market launch later this year.

You've Heard Of Bed In A Box, Now VW Has Introduced A Whole Mobile Home In A Box