Getting delivery of your new ride should be a very rewarding experience – especially if it is a Tesla Model X Plaid worth $131,190 – but things didn’t turn out that well for Ethan Joseph. After patiently waiting for months since his initial order back in August 2021, Ethan was forced to reject the delivery of his Model X in March 2022 due to several quality control issues and most importantly safety concerns, which included a set of mismatched tires.

Ethan, or @EZbroni on Twitter, shared his experience on social media with the mismatched tires going viral. The Model X Plaid was fitted with Michelin Latitude Sport 3 summer tires measuring 255/45R20 at the front and with a completely different set of Continental CrossContact LX Sport touring all-season tires measuring 275/45R20 at the back.

Is it normal for the Plaid X to have two different brands of tires at delivery? Front set are Michelins. Back set are Continentals. @elonmusk @tesla pic.twitter.com/XBSkrEwPiQ

Besides the different make, compound, and tread patterns, the tires are designed for different seasons meaning they would have different levels of grip and handling characteristics. This sounds unsafe for any car, let alone a tri-motor Tesla with 1,020 hp (761 kW / 1,034 PS) of power, and totally unacceptable for a brand new car. According to MotorTrend, Tesla offered to install the correct rear tires at a later date because they were out of stock but obviously Ethan wasn’t happy with that option.

Setting aside the wrong tire set, a closer inspection of the SUV revealed many additional issues including misaligned body panels, interior, and exterior marks. Furthermore, the cabin was not in the state you would expect from a brand-new model and needed cleaning.

A few days after rejecting the delivery, the owner got a new estimated delivery date for July 2022 which would be 11 months after ordering the car. Thankfully, Ethan managed to talk on the phone with Tesla to sort things out. As he described in another Twitter post, Tesla “put out an APB for any Model X Plaids in the region that may become available due to a canceled reservation”.

Despite the backslash with the vast majority of social media users supporting Ethan, there were a few commenters that criticized him for not taking delivery. While this is not the first time we hear complaints about Tesla’s poor quality control procedures, mismatched tires take things to a whole new level. Let’s hope that Elon Musk puts it as a priority to fix those issues in the future, getting more in line with the high standards of rival automakers.

That’s really not an understatement on a 1,000 hp, 5,500 lb+ SUV. You’ve got an all-season with a 480 treadwear versus a sport tire with no tread blocks and a 220 treadwear, which is an incredible mismatch on the axles. pic.twitter.com/1FXo25TLXH 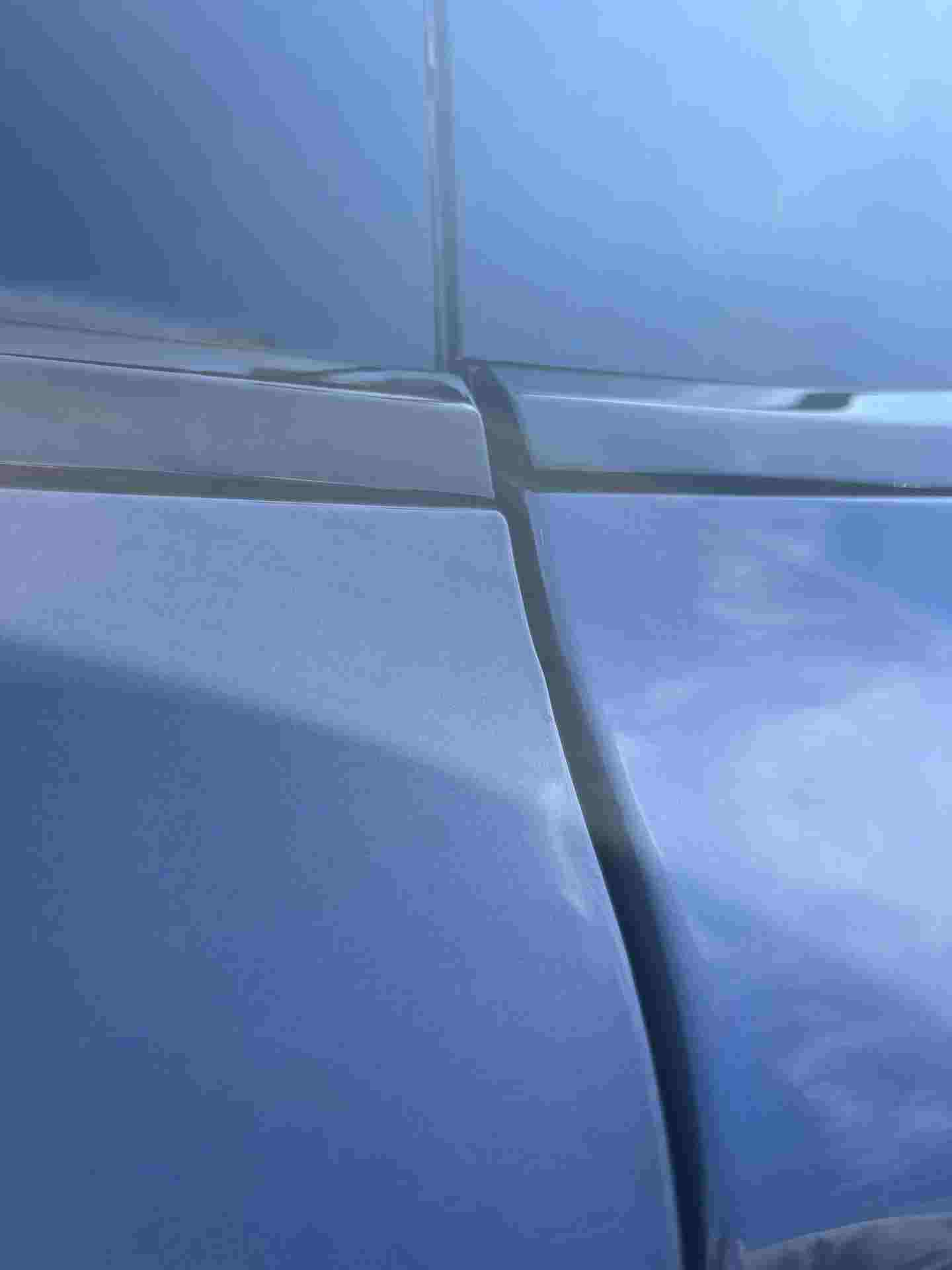