A German court has awarded a Tesla Model 3 owner €69,000 ($76,800) in compensation after deciding that the car’s optional autonomous driving technology didn’t live up to the marketing promise.

According to German publication the Spiegel, the Darmstadt Regional Court heard how the plaintiff had ordered his German-spec Model 3 with the optional Full Self Driving package at a cost of €6,300 ($7000), and was thoroughly unimpressed with its autonomous capabilities.

He claimed that the automatic overtaking function didn’t work, that the car would not recognize traffic lights and stop signs, and likened the Tesla’s steering behavior at the entrances and exits of motorway intersections to that of a “drunk novice driver.” 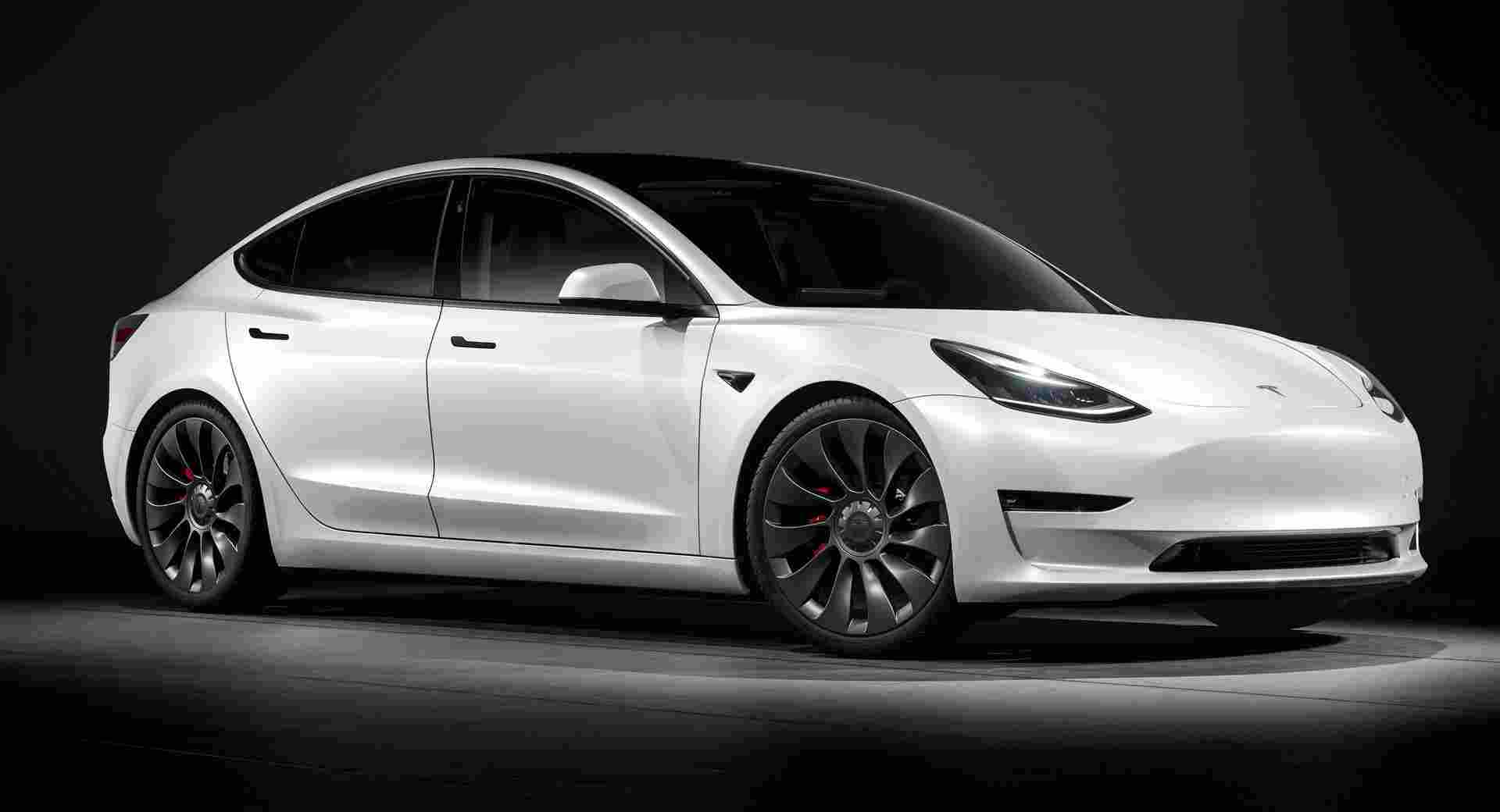 Tesla currently offers a basic autonomous upgrade package on the Model 3 that includes features like Smart Summon for automatically extracting your car from a garage, Autopark, Auto Lane Change and Navigate on Autopilot. That costs €3,800 ($4,200) according to Tesla’s German retail site, but it appears that the German owner specified the Full Self-Driving Capability Package that comes in at almost twice the price. Tesla says FSD will add Autosteer on city streets at a later date, but already includes traffic light and stop sign control.

This isn’t the first time Tesla’s autonomous tech has come under fire in Germany. In the summer of 2020 a court in Munich concluded that Tesla had misled consumers by promising its customers that its Autopilot feature was more capable than it actually was, leading an exasperated Elon Musk to tweet “What about Autobahn?”

According to Spiegel’s report, Tesla stated that it was not aware of any malfunction of either the Model 3’s software or hardware, and claimed that all systems and features worked as intended and in accordance with Germany’s current regulations on autonomous driving.

But that wasn’t enough to satisfy the owner, or the court, which ordered Tesla to refund the purchase price of almost $80,000. It said that the company had acted negligently by “selling a software whose function could not be used without at least retrofitting.” That might not be the end of the story though, as Tesla has already launched an appeal. 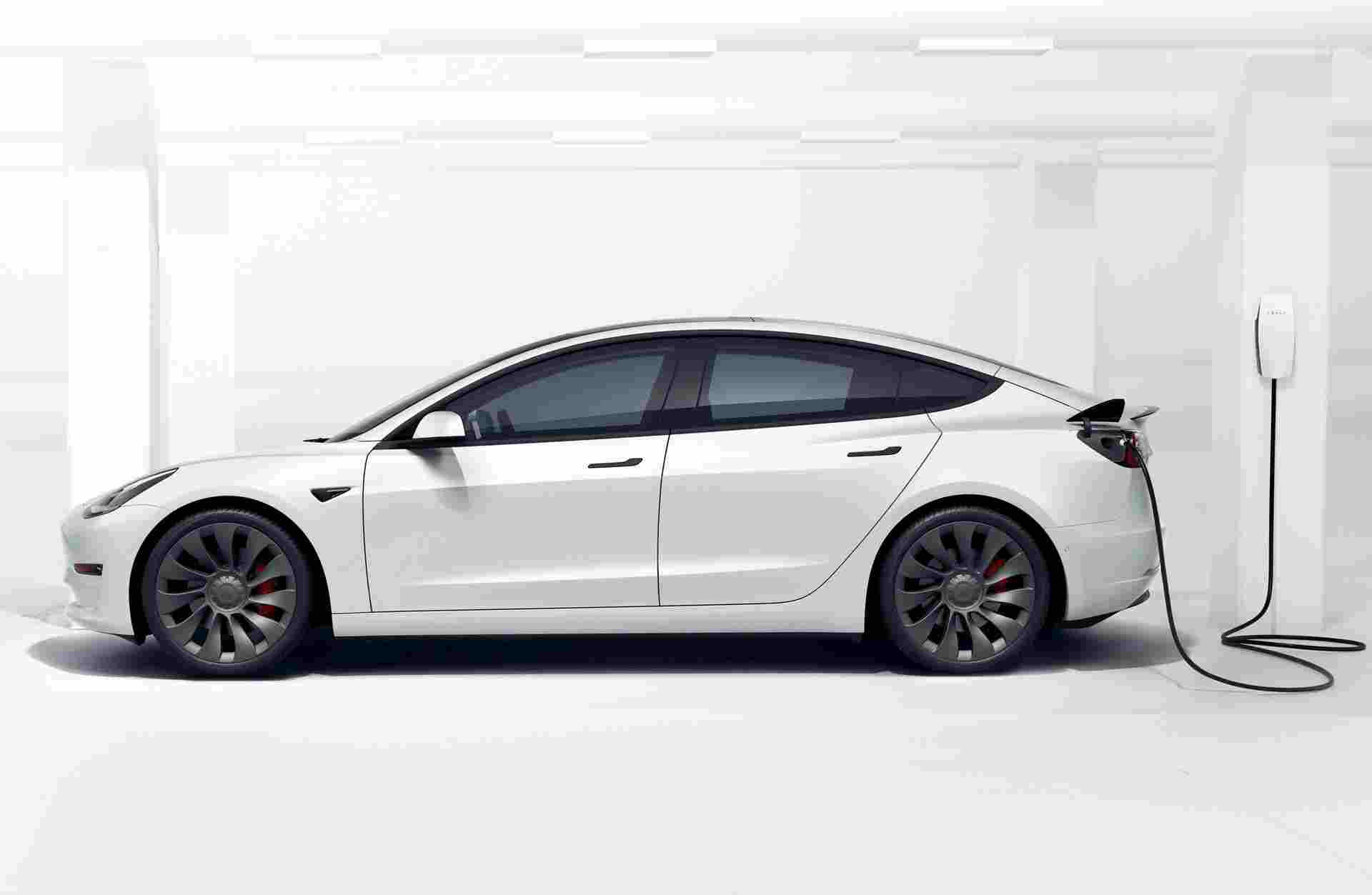 Buick's New Logo Appears To Have Leaked On A Real Vehicle