Tesla may have finished 2021 as the best-selling luxury car manufacturer in the United States after all.

Earlier this month it was estimated that Tesla delivered 313,400 vehicles in the United States throughout 2021, placing it slightly behind BMW which sold 336,644 vehicles. However, new estimates released by Cox Automotive claim that Tesla may have actually edged out BMW.

According to Cox, Tesla delivered 352,471 vehicles across the United States last year. It is unclear how the publication came to this number as Tesla doesn’t break down its sales by region. Cox asserts that Tesla sales accounted for 72 percent of all EV sales in the U.S. last year, slightly down from the near 80 percent market share it had in 2020. 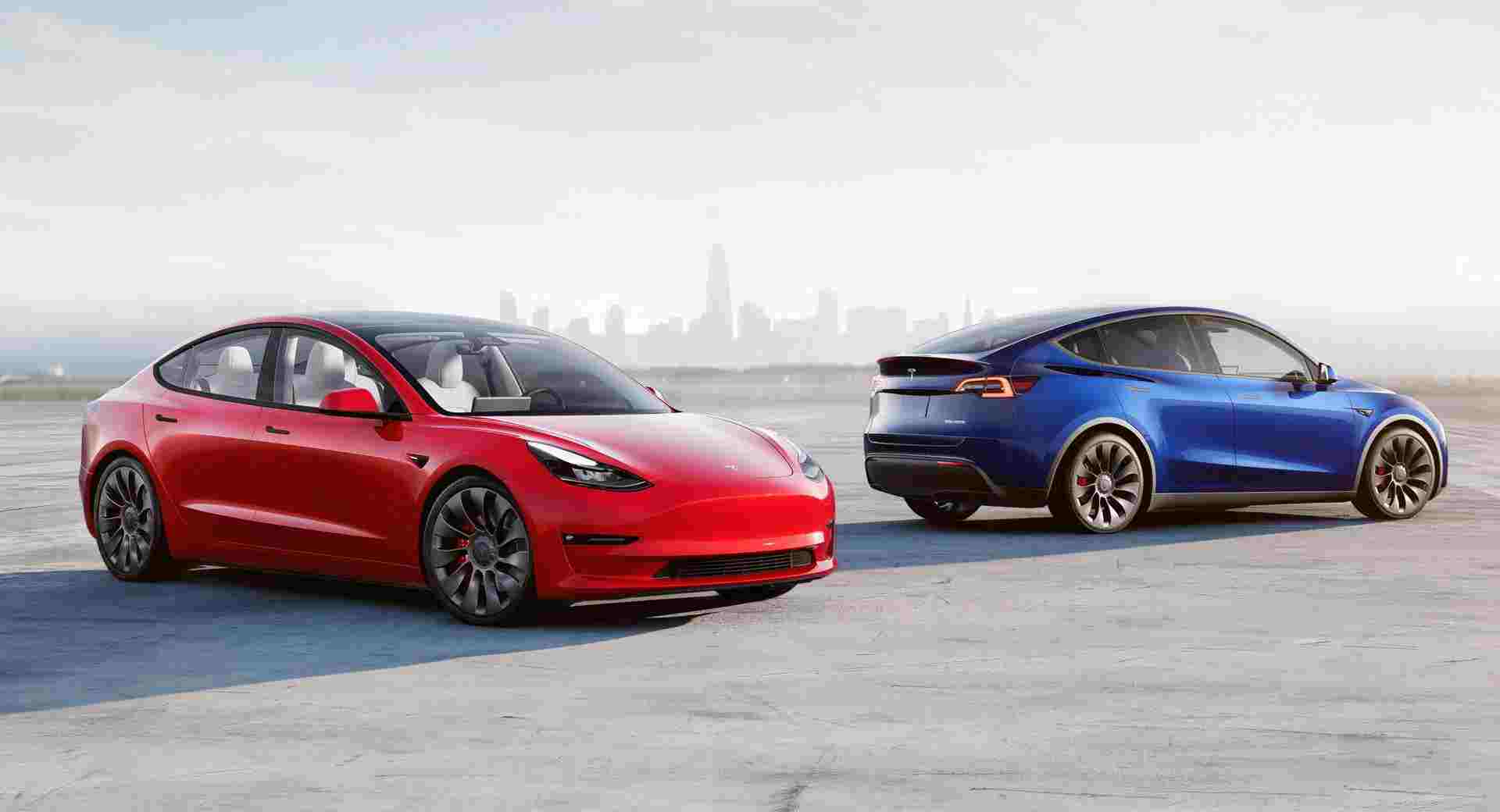 If Cox’s estimates are accurate, they mean that Tesla didn’t just outsell BMW but also comfortably outsold Lexus, Mercedes-Benz, and Audi. In 2021, Lexus sold a total of 304,475 vehicles throughout the U.S. while Mercedes, struggling with the semiconductor shortage, delivered 276,102 vehicles, just a 0.4 percent increase over 2020. Audi ended the year with 196,038 U.S. deliveries.

The best-selling EV from a car manufacturer other than Tesla was the Ford Mustang Mach-E with 27,140 units delivered during 2021, placing it just above the 24,828 Bolt EV and Bolt EUV models delivered before production of it was paused. The next best-seller was the VW ID.4 with 16,742 sales, slightly ahead of the Nissan Leaf with 14,239 sales.