Suzuki is investing $1.37 billion in its Indian facilities as it gears up for an electric automotive future in the world’s second-most populous country. Long considered to be sitting on the fence regarding an Indian EV future, the Japanese carmaker is now making a commitment with its Indian subsidiary’s first major EV plan announced.

So far, Tata Motors is the largest seller of EVs in India, with 70 percent of the market share. Currently, the Indian automaker has just two electric vehicles on offer to the public — the Tigor EV and Nexon EV. However, the company believes that 25 percent of its Indian sales will come from EVs by 2026.

Despite being the largest Indian automaker by market share, Maruti Suzuki — the joint Indian venture that Suzuki Japan is a majority shareholder of — has no EV products in its portfolio. According to ETAuto.com, there had been plans to introduce an electric version of the Wagon R city car last year, but the idea was scrapped, with a lack of charging infrastructure cited.

But as the nation aims to move away from oil dependence while reducing pollution levels in the country’s major cities, the investment is seen not only as a commitment to an electric future but an essential step towards India’s goals.

“Suzuki’s future mission is to achieve carbon neutrality with small cars,” said Toshihiro Suzuki, Director and President of the Suzuki Motor Corporation. “We will continue active investment in India to realize Self-reliant India.” 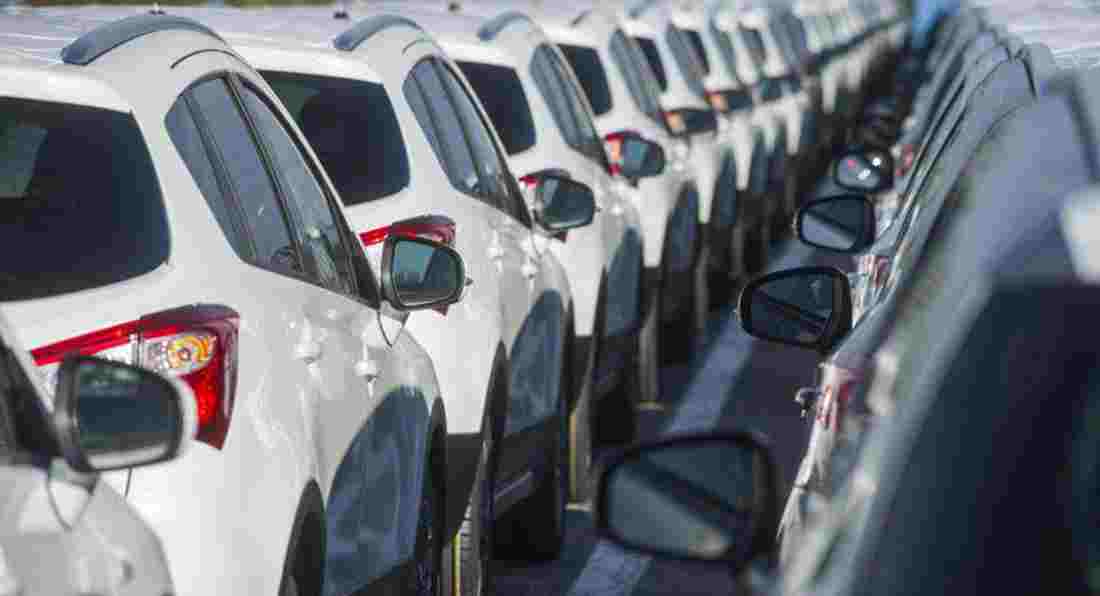