Stellantis NV and LG Energy Solution will build their next battery plant in Ontario, Canada, according to an unnamed with knowledge of the matter who source who spoke to Bloomberg.

An announcement is coming next week, the source said, which would be good news for autoworkers in the country. Stellantis confirmed last year that Dodge would be discontinuing the Charger and Challenger in late 2023, both of which are built at Stellantis’ plant in Brampton, Ontario, near Toronto.

With reports suggesting that the follow-ups to those vehicles will be built in the U.S., the future of the plant was in question. A battery plant being built in Ontario, though, could provide a glimmer of hope for the plant’s 3,000 employees. These reports follow an official release from Stellantis and LG Energy in October stating that they would work together to open a battery plant in North America that would start production in the first quarter of 2024. Slated to have an annual production capacity of 40-gigawatt hours, battery packs leaving the plant will go to Stellantis facilities across North America for installation in plug-in hybrid and electric vehicles.

Stellantis recently announced that it would introduce 25 new all-electric vehicles in North America by 2030. It’s one of a number of automakers seeking to accelerate its transition to electric vehicles in this decade to ride a wave of consumer interest and stay ahead of increasingly strict emissions regulations.

That does not, however, mean that Stellantis will be giving up on muscle cars. Dodge has revealed that it will introduce an electric performance car in 2024 and recent teaser images suggest that it will be inspired by the 1968 Charger. 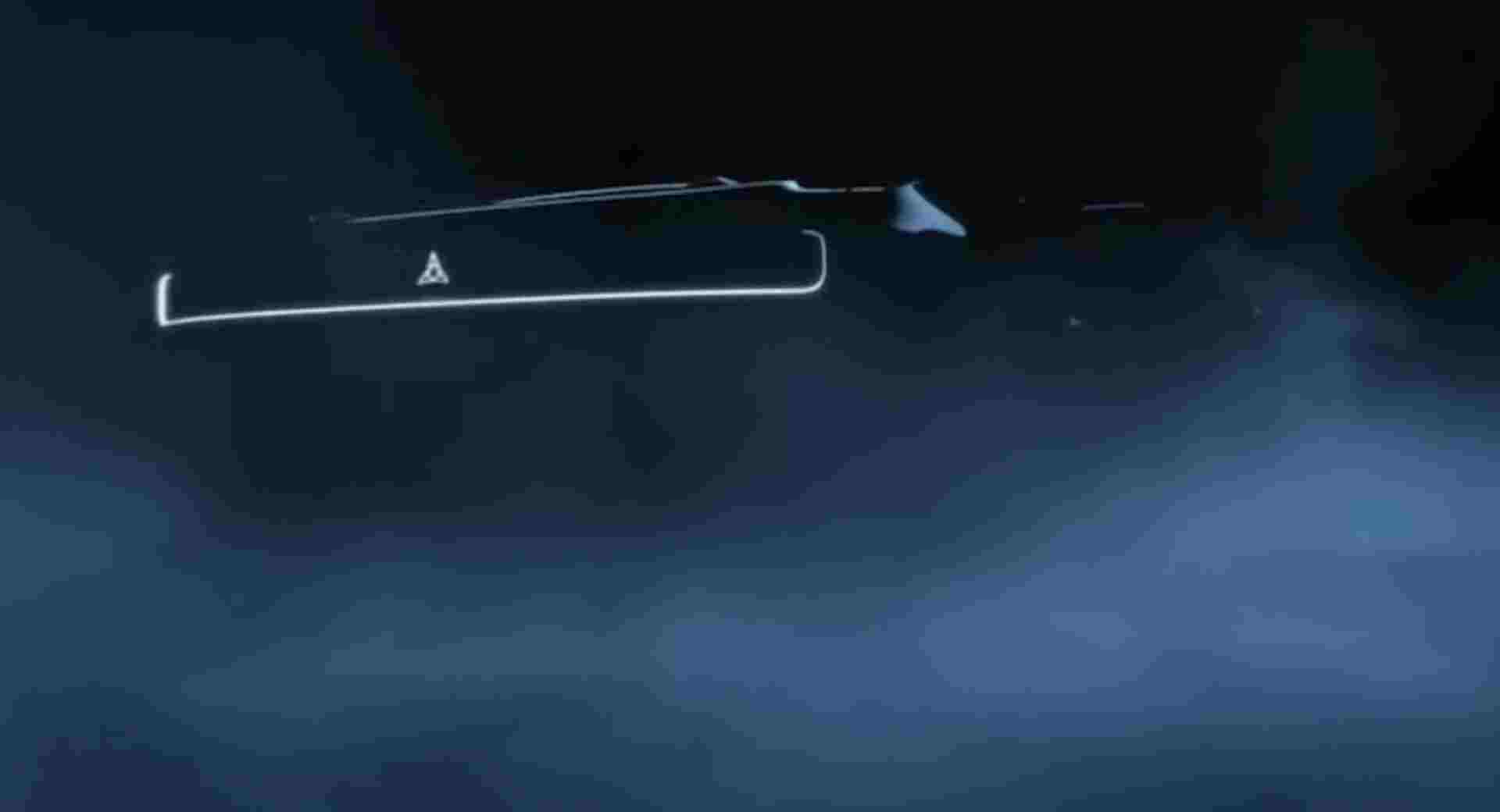 Smoking Inside Your Car Could Soon Cost You Up To €3,000 In Germany, Depending On Who's With You