Canada’s attempt to prove its worth to the automotive industry of the future, the Project Arrow, is on track to be revealed at the Consumer Electronics Show in 2023 despite working with more than 500 individual suppliers.

The first physical prototype of the vehicle will be unveiled in Las Vegas at CES in January 2023 and, in a project update, the APMA’s CTO, Collin Dhillon, said that parts or systems from about 55 of the companies that registered to participate in the project will be on it or in it, reports Automotive News Canada.

“For a project like this to try and bring all 500, if they were relevant, would be a tremendous challenge,” said Dhillon. He added that the limitations of a prototype mean that not all of the “thousands of components” that go into a production vehicle can be shown.

The companies that have signed up to participate in the project, though, run that gamut in terms of size and reach.

“Some of the names there will be familiar, others won’t,” said Dhillon. “There’s a lot of new start-ups and medium- and small-sized enterprises that are stepping up and providing some great solutions.”

In order to give some of the companies that won’t be on the physical prototype a chance to show off, the APMA is planning to create an augmented reality tool to allow interested parties to experience those systems virtually.

The exterior design of the vehicle has been frozen for several months, meanwhile, and very few areas on the vehicle’s interior are left undone. The team is now working to finalize the last 30-40 percent of the parts and systems that will underpin the vehicle.

The project will wrap its engineering phase in December 2022, in time for CES a month later. In addition, the vehicle will tour a number of Canadian auto shows in Montreal, Toronto, and elsewhere. 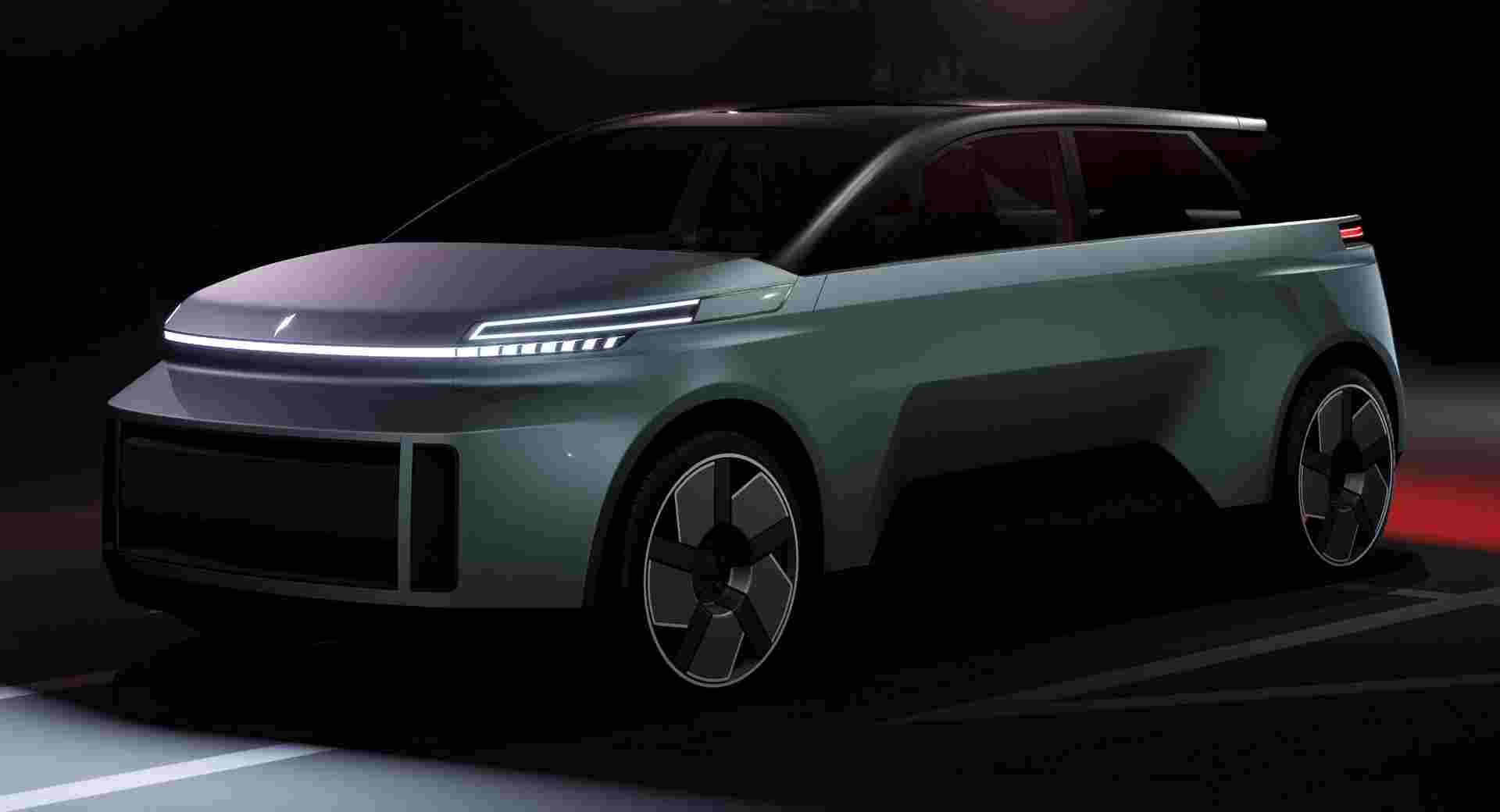