A Norwegian startup by the name of Fresco has just previewed an all-electric eight-seat crossover that it dubs the XL.

Development of the vehicle is still in its early stages and it has only been showcased with a handful of CGI images and videos. The XL adopts a very simple and subtle design dominated by clean lines and will clearly aim to maximize interior space.

Found at the front of the XL is a pronounced LED light bar stretching the width of the crossover. There is a small badge up front but there are not any faux grilles or air intakes. Indeed, it looks more like a pod than a typical crossover or SUV. We can also see that the Fresco XL has very short front and rear overhangs. 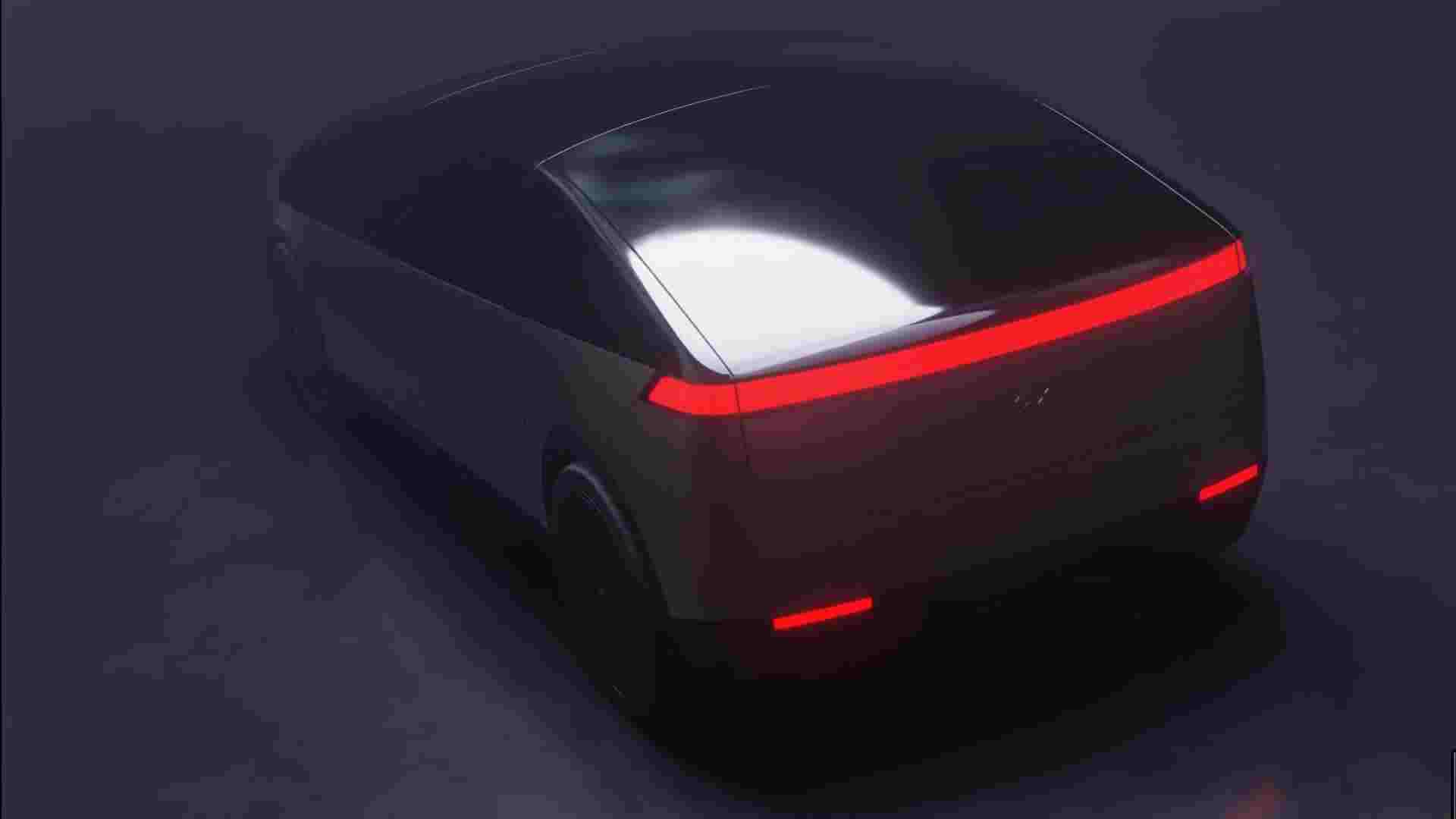 Elsewhere, the XL’s glass canopy appears to stretch right to the very front of the vehicle while also extending to the very rear of it, hence why it can apparently house eight occupants. The rear fascia is just a simple as the front and dominated by an LED light bar.

No technical specifications have been announced about the vehicle but Fresco says it will have electric motors at both the front and rear axles and a driving range of to 1,000 km (620 miles per charge.

“Due to the harsh climates our customers are located in, we have chosen to equip each axle with their own electric motor,” Fresno chairman and chief executive Espen Kvalvik said in a statement. “Not only will this standard equipment ensure better traction on slippery roads, but the all-wheel-drive (AWD) will make the Fresco XL off-road capable as well.”

“In the case you need some additional energy, hook up your Fresco XL to your house or cabin,” added chief operating officer and member of the Board of Fresco, Adrian Kristofer Locklindh. “Due to its rather large battery pack, it would essentially work as a backup unit, and as the Fresco XL is such an extra-large vehicle, you can quite easily use it for camping and road trips. All you need to do is pull down the seats to create a flat surface, put in your bedding and use it as a camper.”