Electric vehicle manufacturer Lucid Motors is looking at increasing the prices of its vehicles in the future, citing “huge inflationary pressures.” Its CEO, Peter Rawlinson, says that it is committed to honoring prices set with reservation holders, though.

“There’s an inevitability that we will have to look at the price points of models that are coming out in the future,” Rawlinson told Reuters. “I think it would be absolutely foolish of me to say we’re never going to raise our prices.”

The CEO noted the high prices of nickel, an important material in batteries, as a contributing factor to the rising price of vehicles. Other electric vehicle manufacturers like Tesla and Rivian have similarly raised prices citing inflationary pressures. 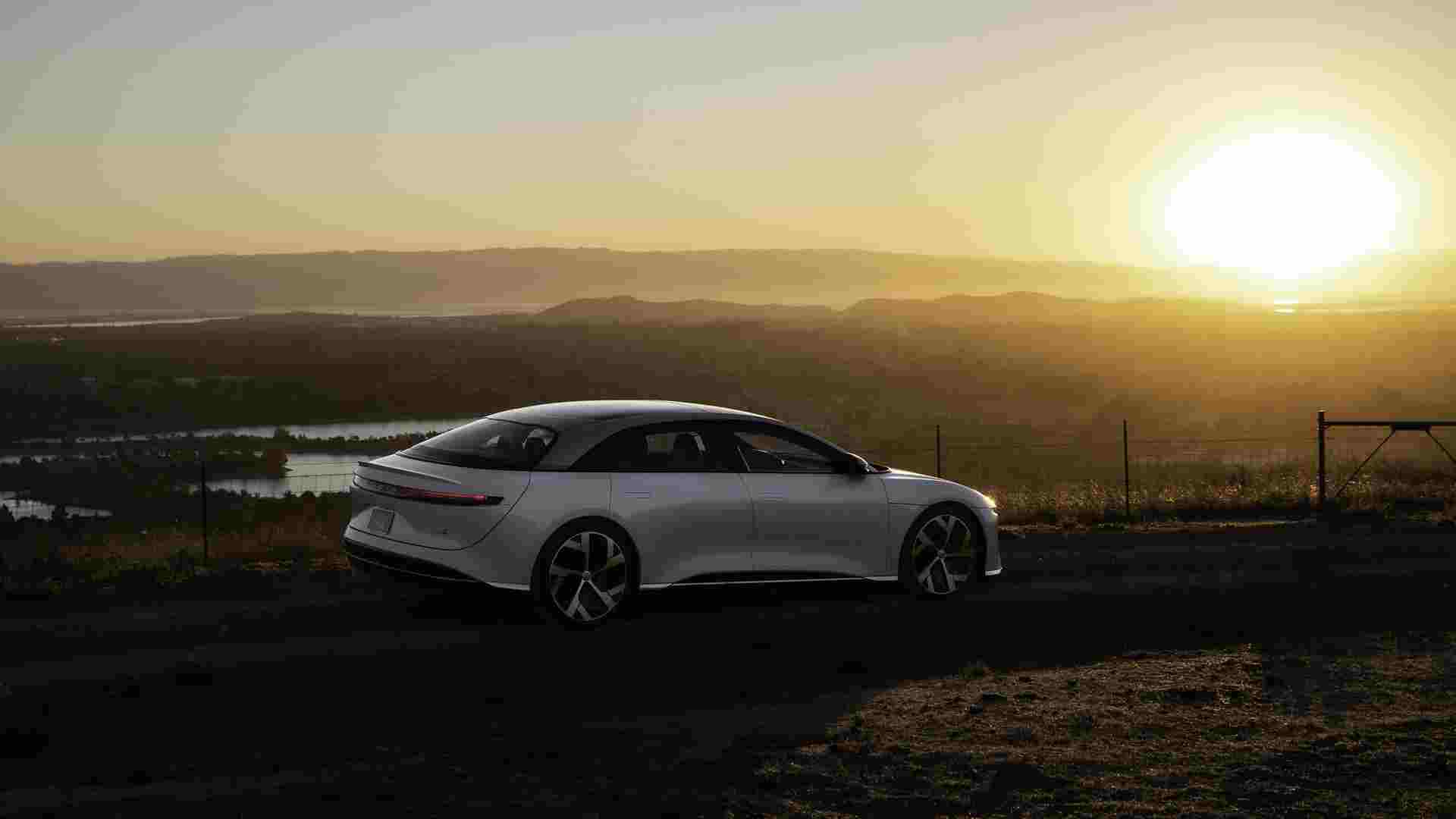 Rivian, in particular, faced harsh pushback for increasing the prices of vehicles that had already been reserved. Following that decision, a number of reservation holders canceled their orders and Rivian’s stock price dipped. The company has since said that it was wrong to do so and will honor pre-order prices, but all orders going forward will be priced higher.

Along with the rising prices of materials, supply bottlenecks have caused Lucid to lower its production forecast for 2022. Whereas it had initially intended to produce 20,000 vehicles, it now says that it will produce 12,000-14,000 vehicles this year.

That move hurt its stock price but Rawlinson says that the decision was made to maintain quality. He claimed that a handful of producers supplying Rivian with windshield glass, carpeting, and some exterior trim parts were the cause for the hold-up, not its ability to produce motors or to find semiconductor chips. That, the company suggests, means that the bottleneck is extraordinary and not a symptom of wider issues.

“Customer satisfaction and recognition of the quality trumps short-term myopic attention to how many cars we have delivered to customers in a quarter,” said Rawlinson, who added that he was working on a 10-year plan. 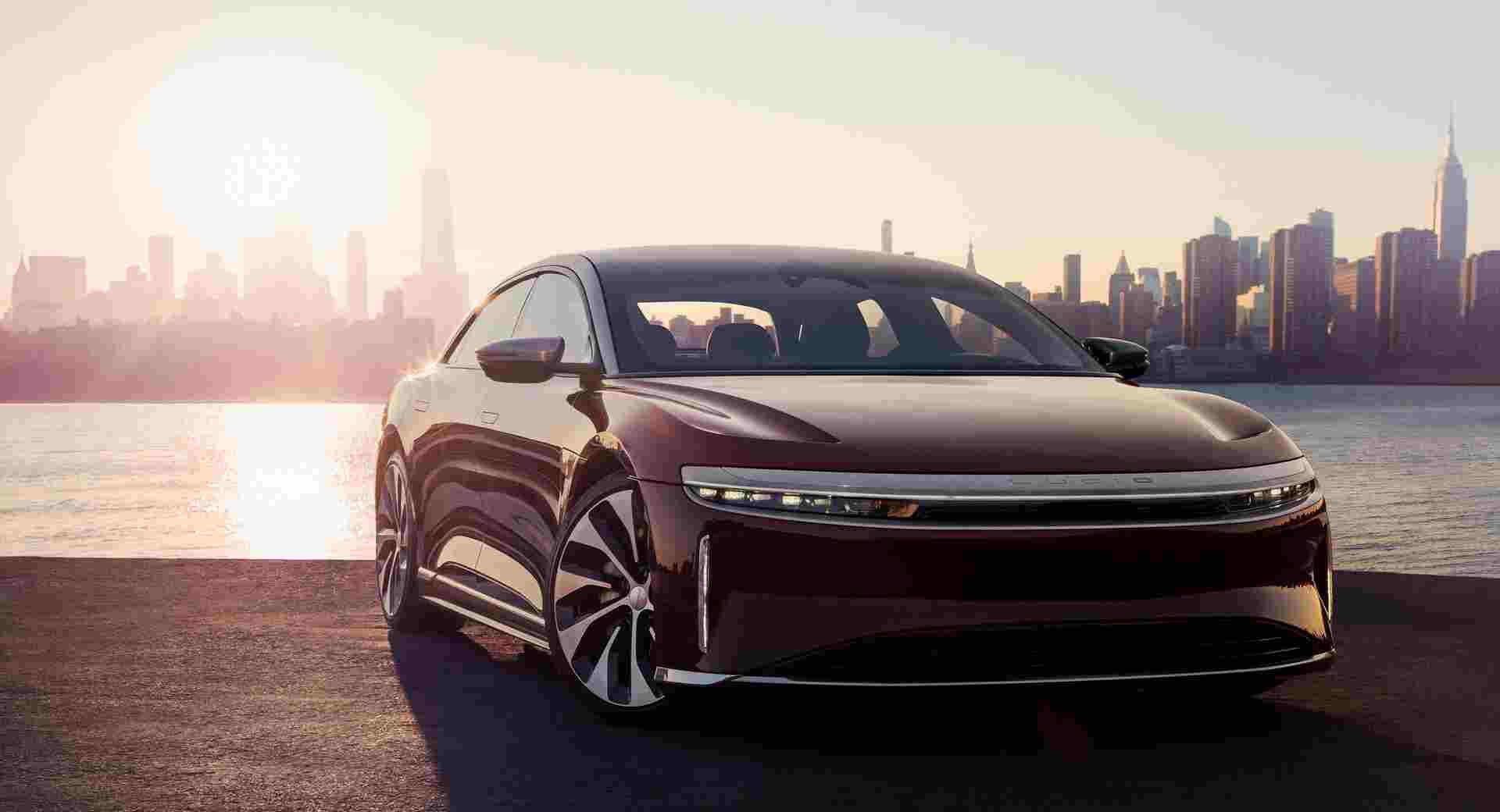 Lucid Says It May Also Have To Raise MSRPs, Vows To Honor Prices For Reservation Holders