LG Energy Solution will invest $1.4 billion to build a new battery factory in Arizona by 2024 as it looks to meet the demand of customers in North America.

The new battery factory will be LG’s first in the United States to use cylindrical cells with plans to commence construction of the site in the second quarter of 2022. Once mass production ramps up in 2024, the site will have the capacity to produce 11 gigawatt-hours of battery cells each year. Capacity could grow further in the future.

“The Arizona factory could add further production capacity in the future as we are seeing growing demand for cylindrical batteries from various customers, including automakers and power tool makers,” LG Energy Solution said in a statement. 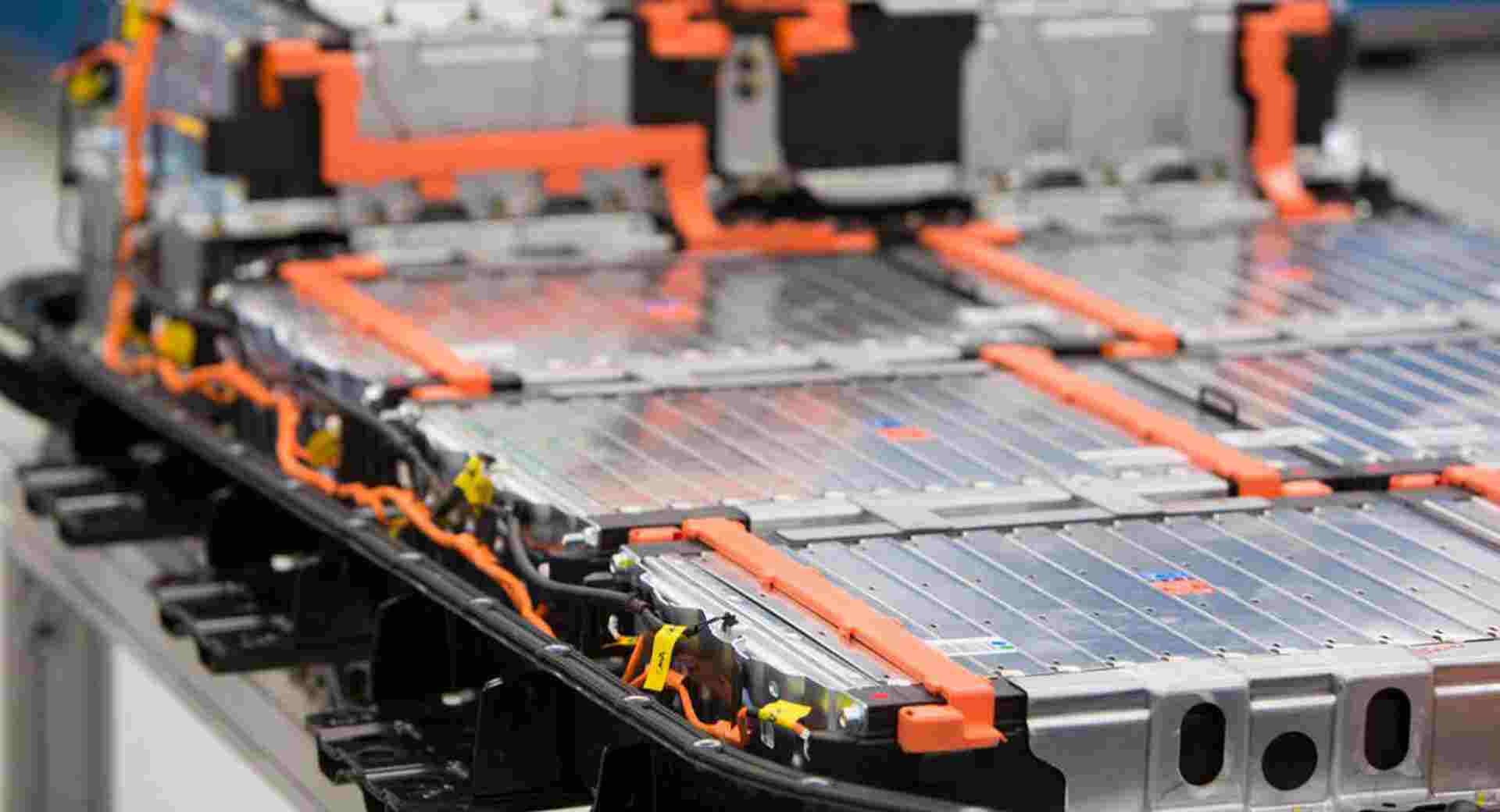 Reuters reports that LG Energy Solution will provide these new cylindrical battery cells to the likes of Tesla, Lucid, and Proterra. Philip Morris will also use the cells for its heated-tobacco sticks.

LG has announced a series of new investments since it raised $10 billion in an initial public offering in Korea back in January. Most recently, the battery supplier and Stellantis announced plans to build a new battery plant in Ontario, Canada.

LG and Stellantis first announced plans to open a new North American battery plant back in October last year. Current plans call for production at the site to start in the first quarter of 2024. The Canadian site is slated to have an annual production capacity of 40-gigawatt hours. Batteries produced at this site will go to Stellantis factories throughout North America to be used for plug-in hybrid vehicles and electric vehicles.

Another major battery cell supplier, Panasonic, is also planning to establish a new factory in the United States where it will build the new 4680 cells developed by Tesla.