Toyota and Lexus introduced a slew of electric vehicle concepts at a special event in December.

While the RZ 450e and LFA successor were the stars, Lexus also introduced an assortment of other vehicles including the Electrified Sedan concept. The company is now giving us a closer look at the concept as they’ve posted a couple of new images on social media.

As you can see, it’s far more aggressive than any sedan in the current Lexus lineup as it features a sporty front bumper with prominent air intakes. The model has also been equipped with slender headlights and a ventilated hood. 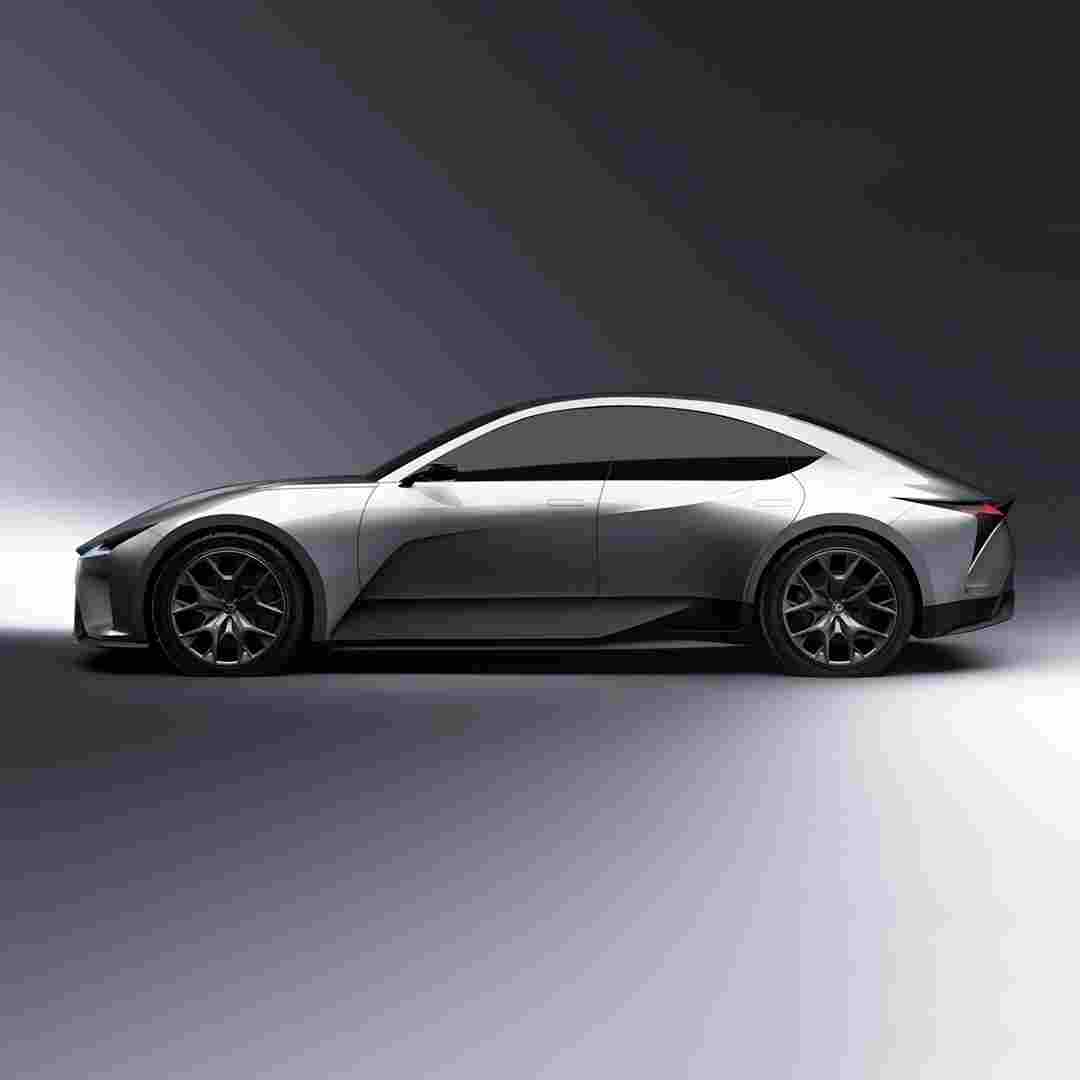 The sporty styling continues further back as the concept features a rakish windscreen that flows into a dynamic roof. We can also see flush-mounted door handles, aggressive side skirts, and heavily stylized doors.

The rear end is a bit plain by comparison, but the concept has a prominent spoiler that is flanked by three-dimensional taillights. They’re joined by a curvaceous rear window and a black bumper, which (naturally) lacks exhaust cut outs.

Lexus hasn’t said much about the concept, but the company has already confirmed they’re going electric-only. In particular, they’re planning to “realize a full lineup of battery EVs in all vehicle segments by 2030 and to have battery EVs account for 100 percent of its vehicle sales in Europe, North America, and China, totaling 1 million units globally.” Lexus is then slated to go EV-only in all markets by 2035. 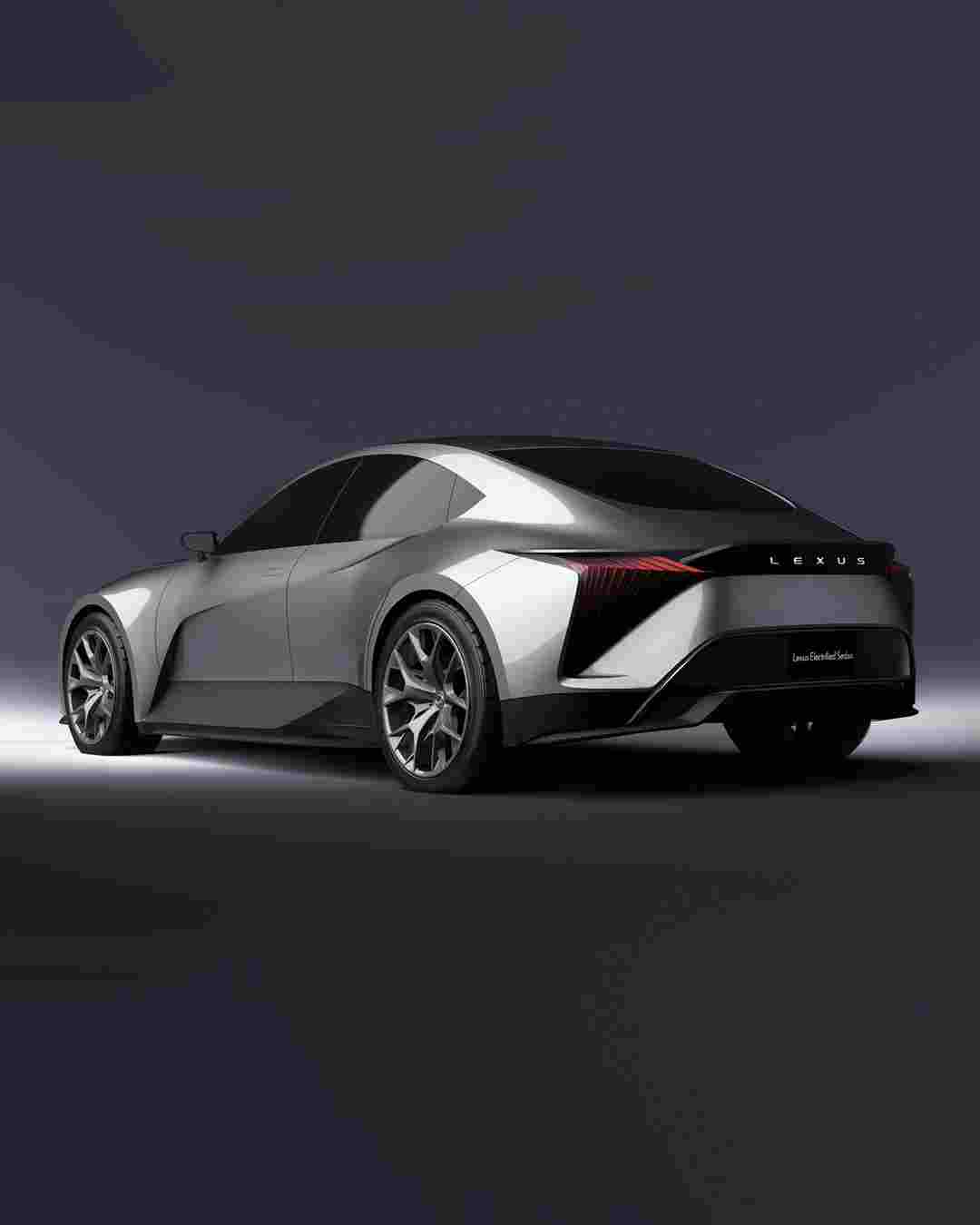