Kia is set to build a new factory in Korea for the first time in 25 years where it will produce new purpose-built vehicles (PBVs).

Limited details about the new facility are known but The Korean Car Blog notes it will be Kia’s first new Korean production site since its 3rd Hwaseong factory was opened in 1997. This new facility will also be located in Hwaseong and should be completed by 2024 and ready to start building vehicles in 2025.

Purpose-built vehicles form an important part of Kia’s plans to sell 4 million vehicles annually by 2030. These vehicles will use Kia’s new eS scalable skateboard platform. The first model in Kia’s PBV family will be the Kia Niro Plus designed specifically for taxi and car-hailing purposes.

A multitude of other PBVs will be launched by Kia. Among these will be a medium-sized model offered with various body configurations and Level 4 autonomous driving technology. A ‘Micro PBV’ is also in the works and will be dedicated to on-demand food and grocery delivery services. It too will have Level 4 autonomous capabilities. A larger PBV will also be launched and suited to a variety of different use cases, including as a delivery van, people mover, and a refrigerated van for various goods.

It is understood that Kia will begin construction of the new factory’s paint shop in 2023 before starting work on the body shop and assembly plant. The Korean Car Blog adds that Kia will start producing pickup trucks at the site in December 2025 while production of a mid-sized PBV will commence in July 2025. 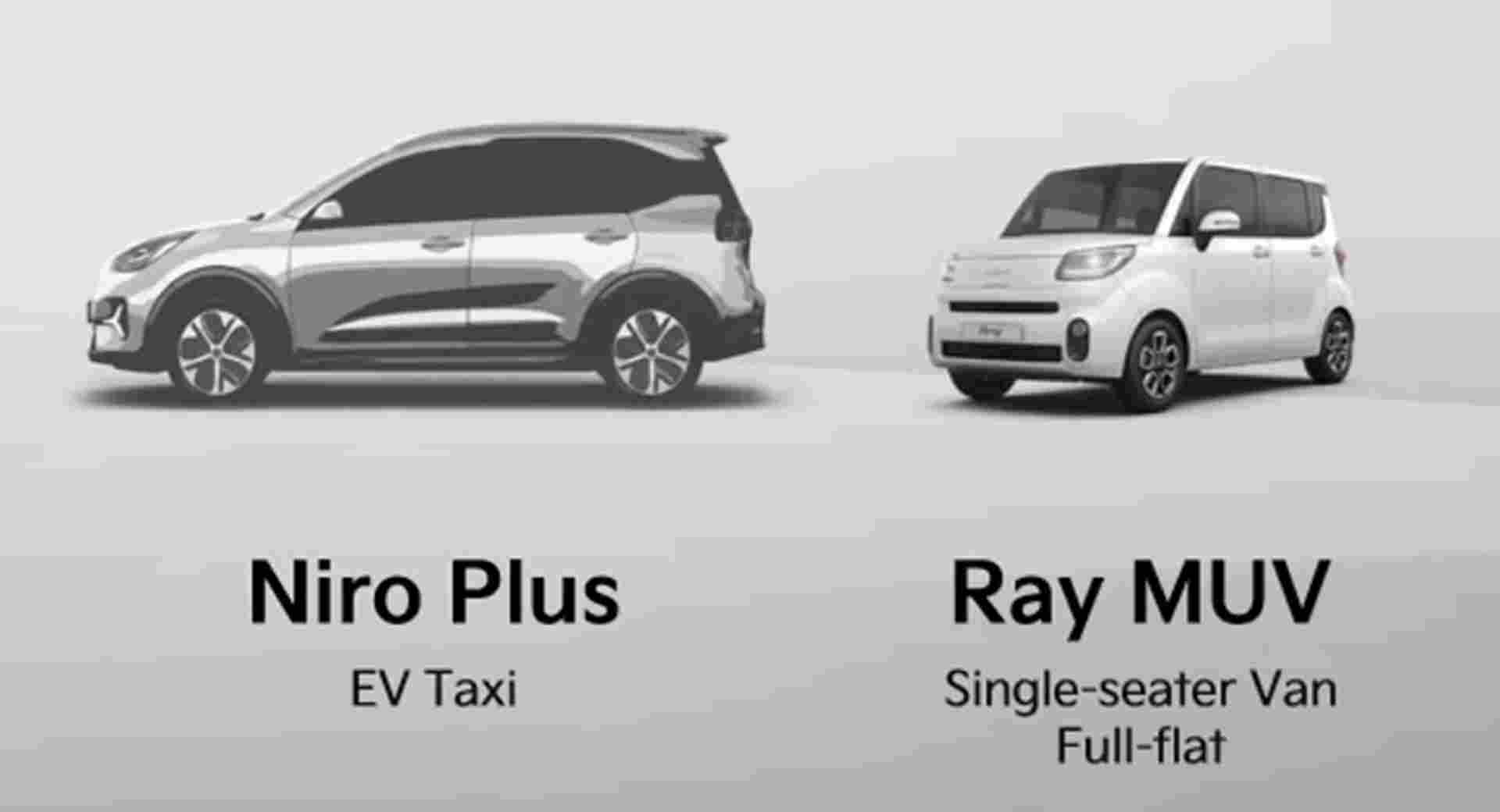 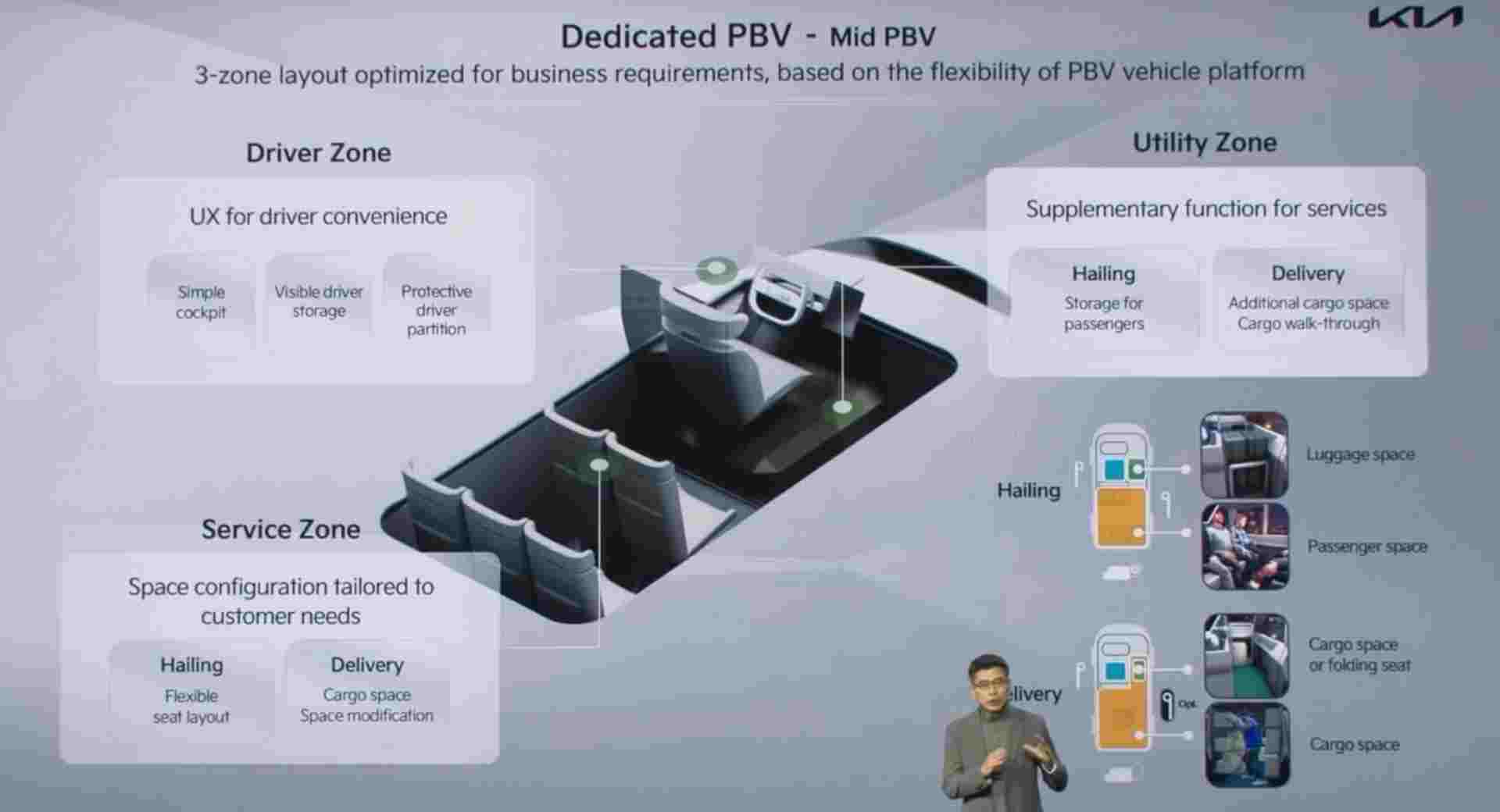 Kia To Build New Korean Factory For Its Purpose-Built Vehicles