Ahead of its official unveiling on March 29, Lotus has revealed the name of their first-ever electric SUV, which was previously only known as the Type 132. The official name will be “Eletre”, and it will continue the British automaker’s years-long tradition of giving their vehicles names that start with E.

Lotus has teased the SUV’s design multiple times at this point, and leaked patent images essentially revealed it in full, so at this point we have a pretty good idea of what it will look like. For one, they’re keeping the design extra sleek both to make it visually appealing as well as aerodynamically efficient, as electric vehicles’ ranges tend to be heavily impacted by their aero. 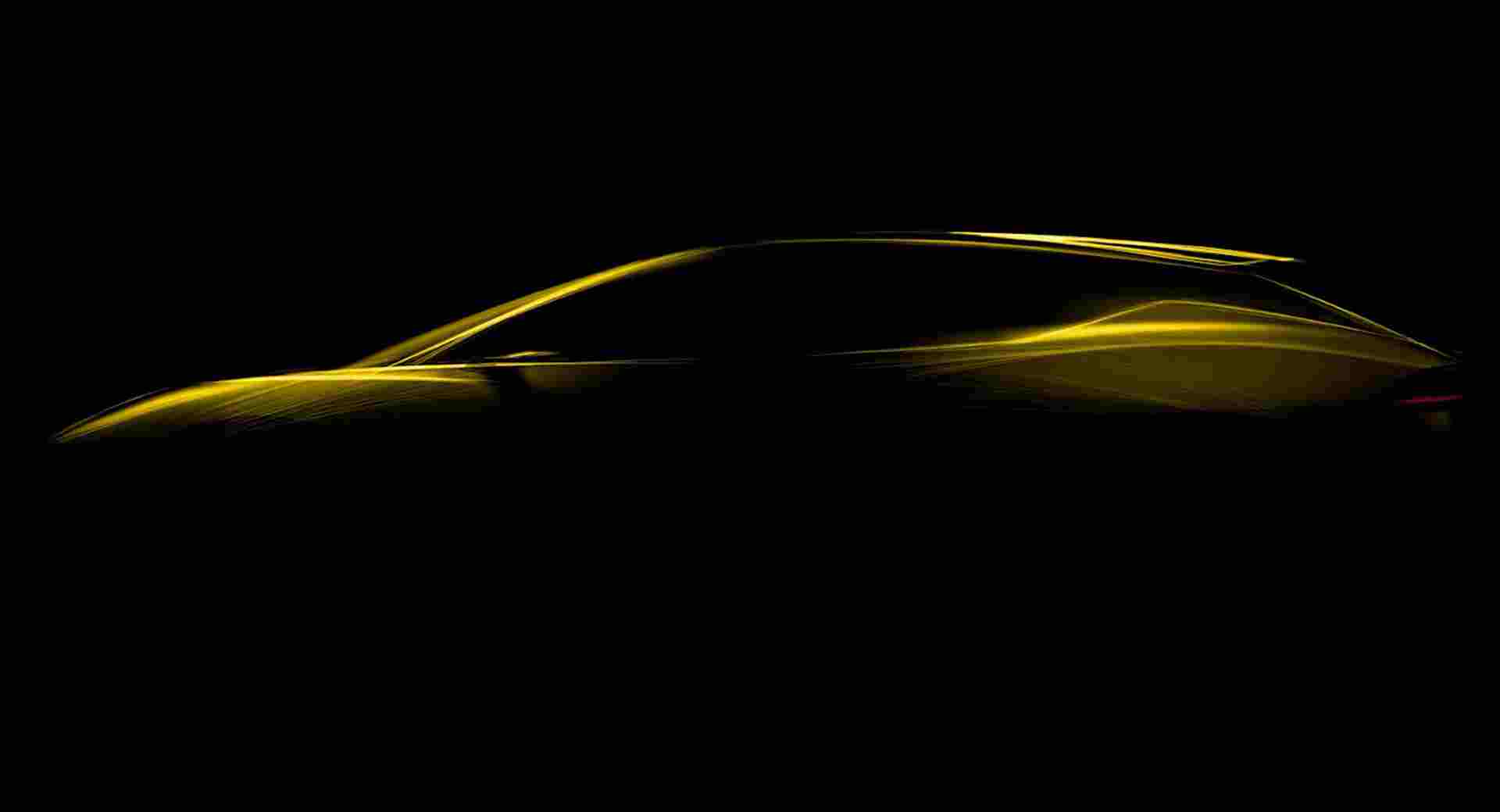 Specifically, it features a curvaceous roofline, a heavily raked rear windshield, and cameras instead of rear-view mirrors (though we’d imagine that would change for markets that don’t legally allow them yet). Up front, we can see an all-new design language with slim horizontal headlights instead of the vertical ones found on the Emira and Evija, as well as a bumper with a lower “grille”. Moving back, the car sports front fender vents, a floating roof, and what appears to be a LiDAR sensor. At the back, there’s a split rear spoiler and a full-width light bar. 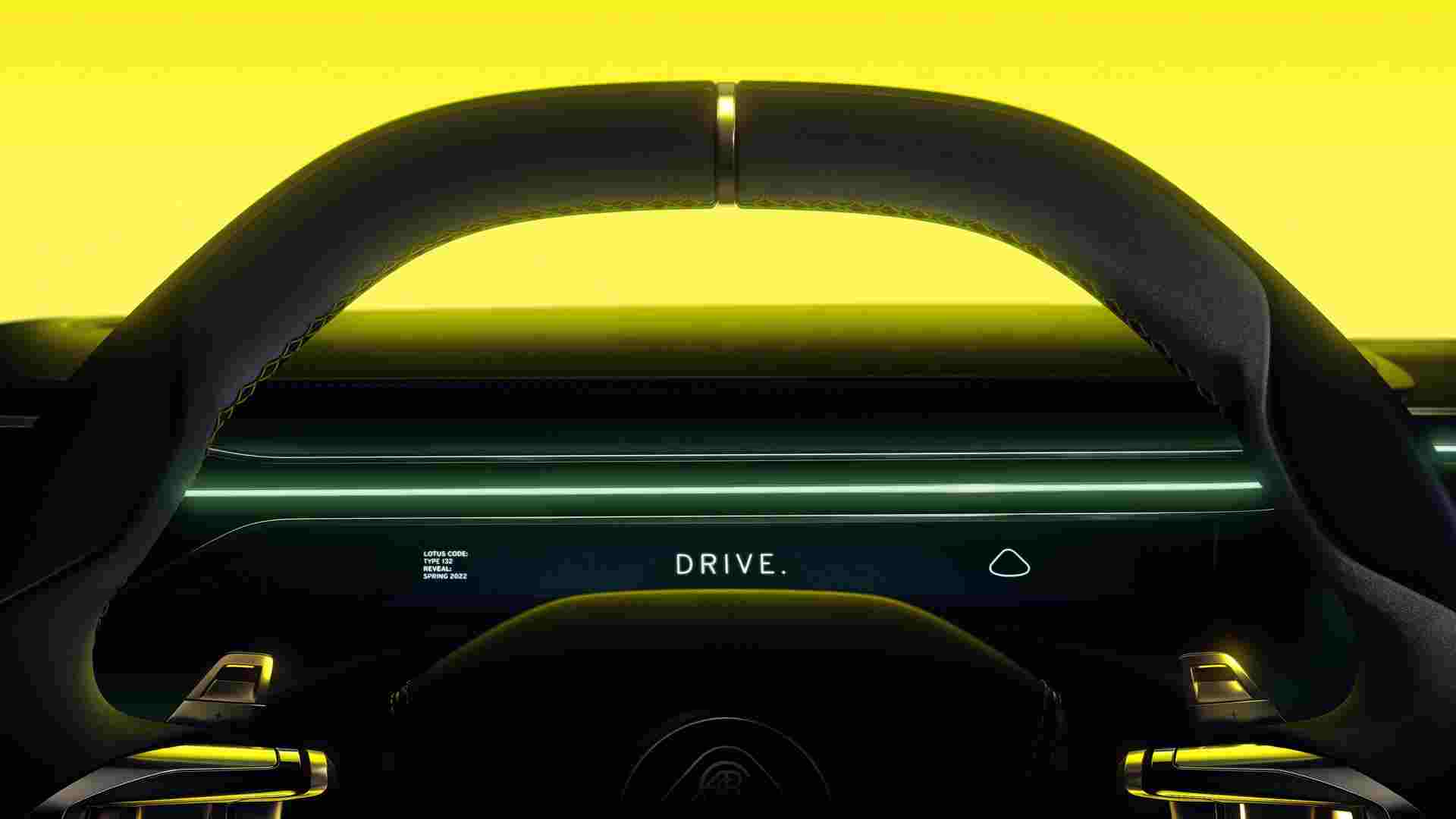 We’ve also seen some glimpses of the SUV’s interior, which will feature a futuristic digital gauge cluster, touch-sensitive steering wheel controls, and paddle shifters which will likely control regenerative braking since this is an EV with no physical gears.

However, just because this is an electric SUV doesn’t mean Lotus won’t be able to inject some of the fun factor from their ICE sports cars. Not much is known on the powertrain, dynamics, or weight, but the company has previously revealed it will feature 90-120 kWh battery options, 800-volt architecture, and a 0-62 mph (0-100 km/h) time of less than three seconds on certain models. 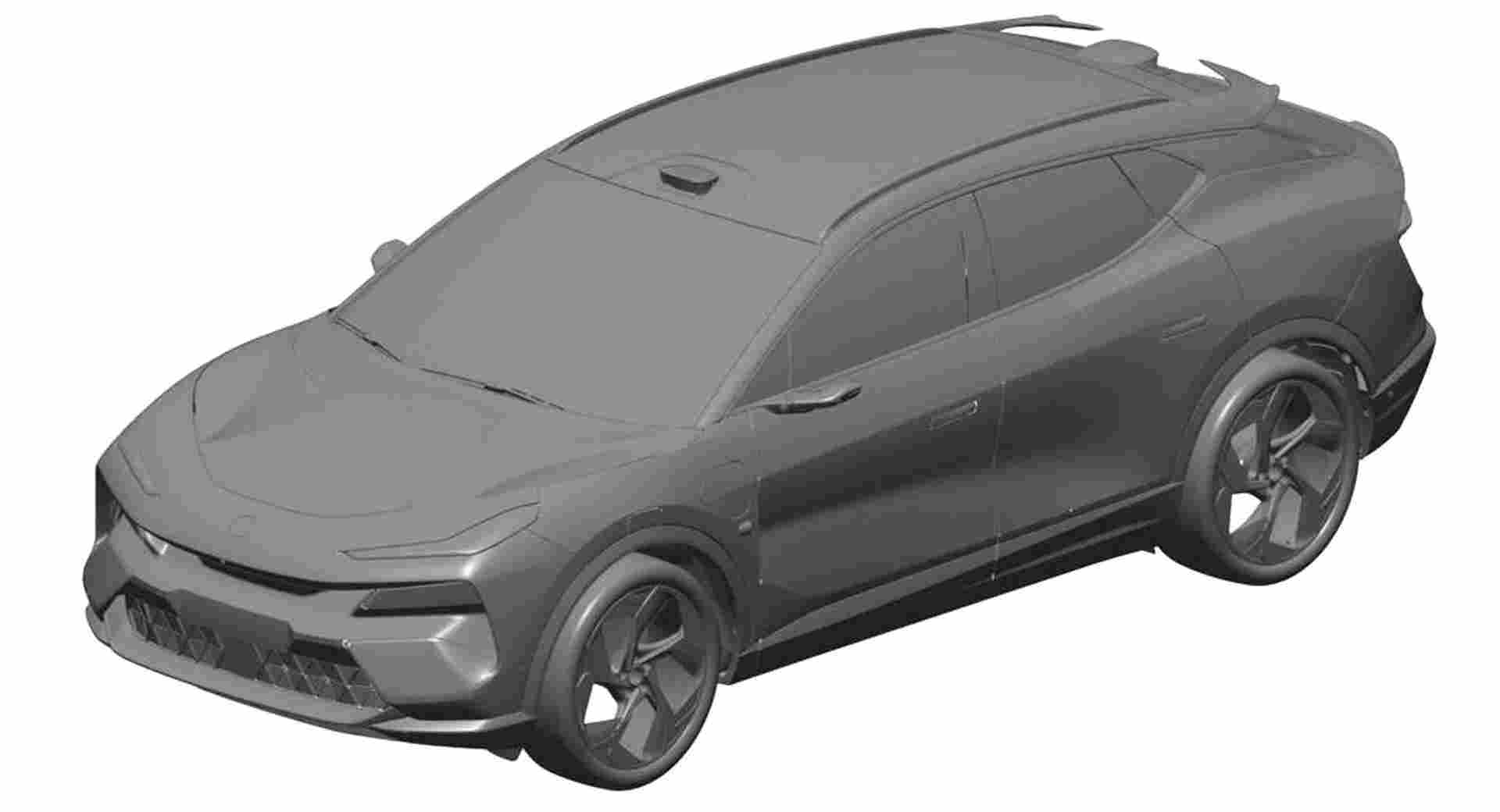 Once the Eletre makes its official debut on March 29, it will join the Emira and Evija as the third vehicle in Lotus’s lineup. However, the company plans to offer more models down the line on the Eletre’s platform, including a four-door coupe in 2023, a smaller crossover in 2025, and a sports car in 2026.

How Dare You Park Your Jeep Wrangler In A Charging Station? (Spoiler: It's A Hybrid)

It's Official: Lotus Type 132 Electric SUV To Be Called "Eletre"