Rolls-Royce is getting ready for the reveal of its first production EV in 2024 called the Spectre, with the new model signaling a new era for the brand. In fact, the entire Rolls-Royce lineup including the Phantom, the Ghost, and the Cullinan will be succeeded by fully electric models by 2030, with CEO Torsten Müller-Ötvös saying that the EVs will be similarly priced to their ICE-powered predecessors.

The development costs of going from an ICE-only range to becoming a fully electric brand in a matter of years must be pretty substantial for a low-volume automaker like Rolls-Royce, even with having access to BMW Group’s parts bin. This however is not expected to result in increased prices for future models as hinted by Müller-Ötvös who nevertheless admitted that electrification is “a huge task” for the company. 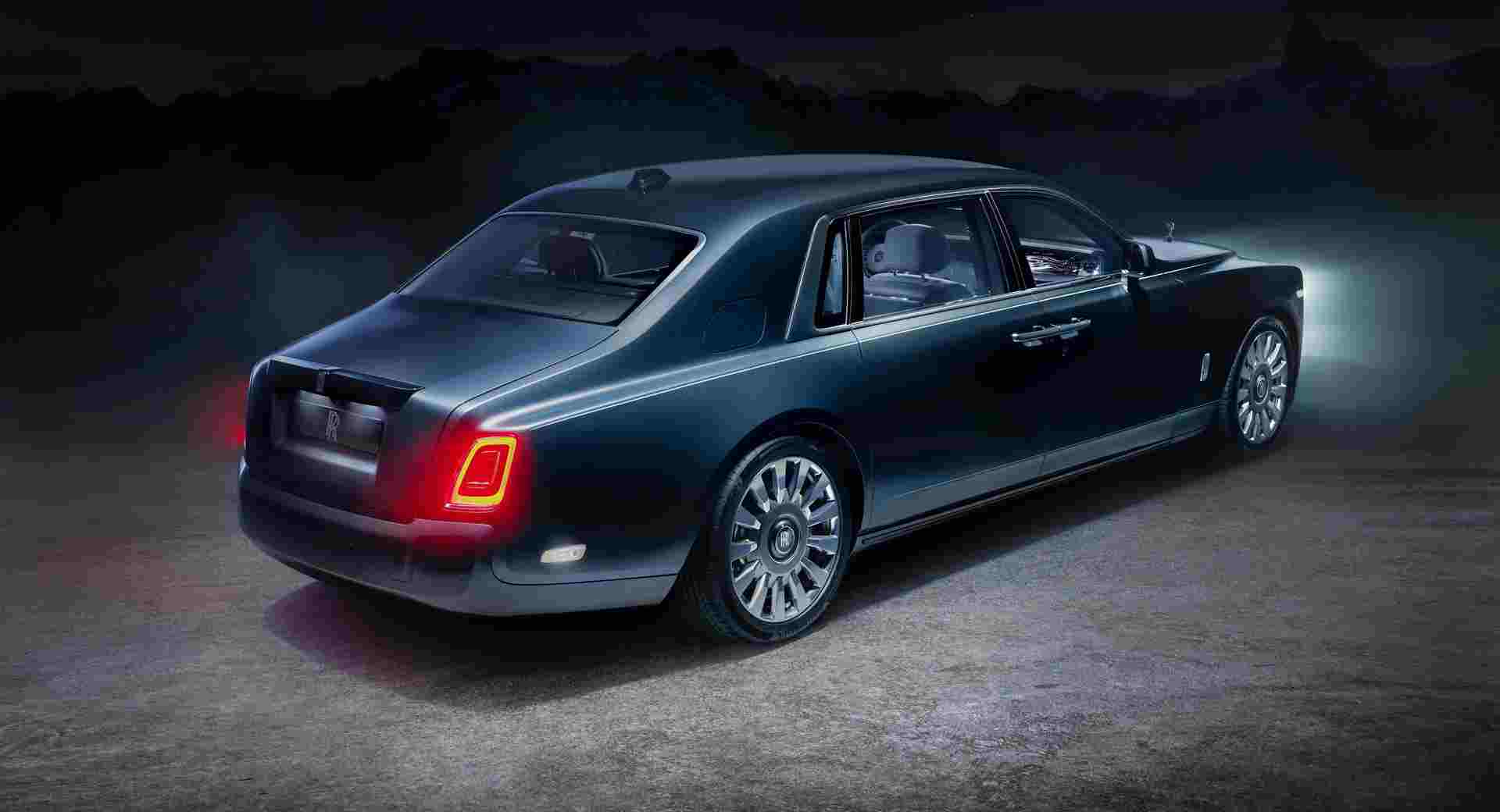 Speaking to Autocar, Müller-Ötvös suggested that the pricing strategy of Rolls-Royce was never cost-driven, but “segment-driven” and “substance-driven”. In that context, the upcoming Spectre EV will be priced according to its segment, which is similar to the outgoing Wraith. This strategy applies to the future Phantom EV which is expected to start from around $500,000 when it arrives, similar to the current V12-powered Phantom. At the same time, Müller-Ötvös said that they “would never bring a car to market that isn’t as profitable as the combustion-engined cars,” adding that his business in the BMW Group is making profit, not volume.

The CEO said that the electrification of Rolls-Royce is not only happening due to the upcoming ICE ban in 2030 dictated by the UK government but also because of the brand’s younger customer demographic that is “asking actively for an electrified Rolls-Royce”. He went on to say that “quite a lot of our clients already own an electric car, be it a Tesla, a BMW or some other model”, which means they are familiar with EVs. While the iconic Rolls-Royce V12 engine will be retired in 2030, Müller-Ötvös said that the new Phantom EV will offer high levels of torque and bring “waftability, silent movement, a magic carpet ride, utmost quality and so on”. Recently, our spy photographers caught a lightly camouflaged prototype of the Phantom during testing, hinting at a facelifted model that will retain the combustion engine.

Technical details are scarce at the moment but it has been confirmed that the Rolls-Royce EVs will be based on the automaker’s aluminum spaceframe called “Architecture of Luxury” that was introduced by the current Phantom back in 2017 and also underpins the Cullinan and the Ghost. The platform was designed to be EV-ready from the start and will soon be driven in a 2.5 million km journey all around the world as part of the Spectre’s development program, simulating 400 years of use.