Austria’s DEUS Automobiles revealed today that its upcoming all-electric hypercar will debut on April 13, 2022, ahead of the New York International Auto Show. It also revealed that it will be named after the city of Vienna, bearing the name DEUS Vayanne (pronounced day-oos vy-ahn).

Along with two new teaser images of the car, DEUS has also released a short video teaser to get us excited about its vision for all-electric overindulgence. Although it has not yet revealed precise details about the car, it has previously said that it will be working with Williams Advanced Engineering and Italdesign on this project.

They, meanwhile, announced in April 2021, that they were working together to create an all-electric vehicle platform for customers. Dubbed EVX, it features a composite structural battery pack that can deliver 104 kWh, 120 kWh, or even 160 kWh of power, depending on packaging requirements.

That battery pack supplies an EV drivetrain that can churn out up to 1,341 hp (1,000 kW/1,360 PS), which would make this a potent vehicle, indeed. More like in excessive DEUS, amirite?

And as with all the best hypercars, the technical know-how behind its powertrain comes from the race track, since Williams Advanced Engineering supplies batteries for the entire Formula E grid and other electric racing series.

DEUS has previously said that it’s part of a group of businesses with more than 30 years of success in industries ranging from publishing to packaging. Now it will see if it can succeed in the competitive world of all-electric hypercars. 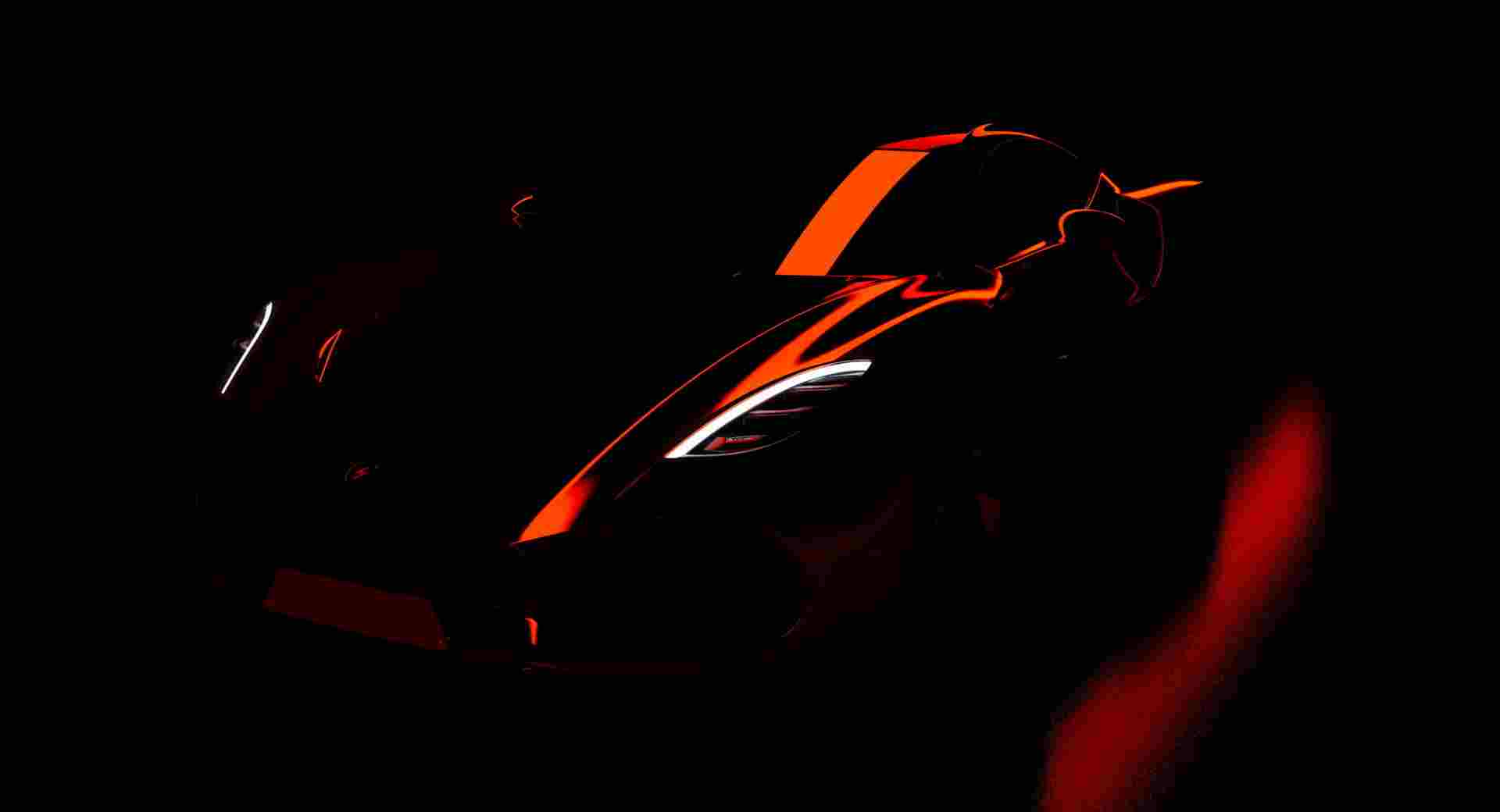 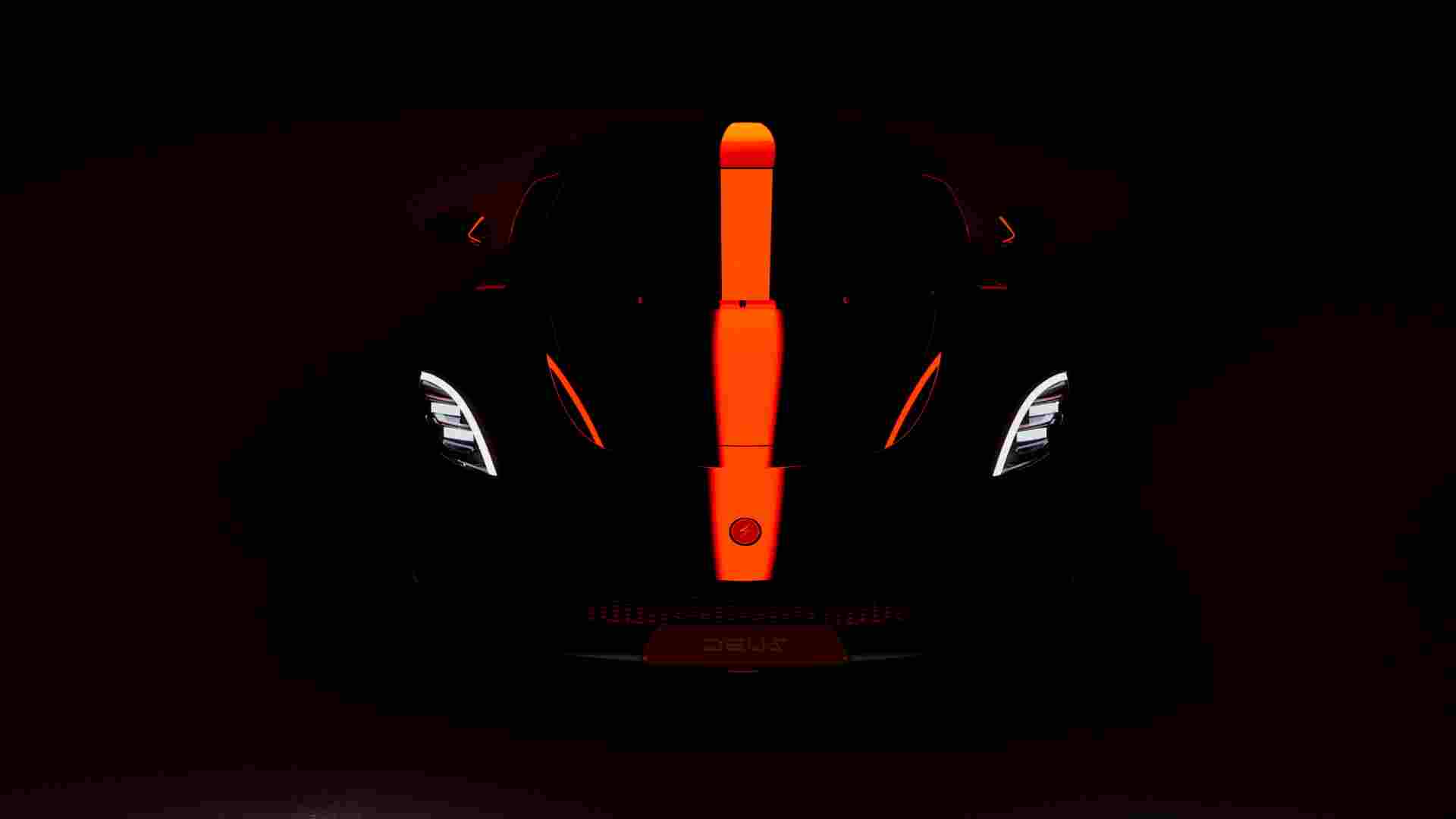 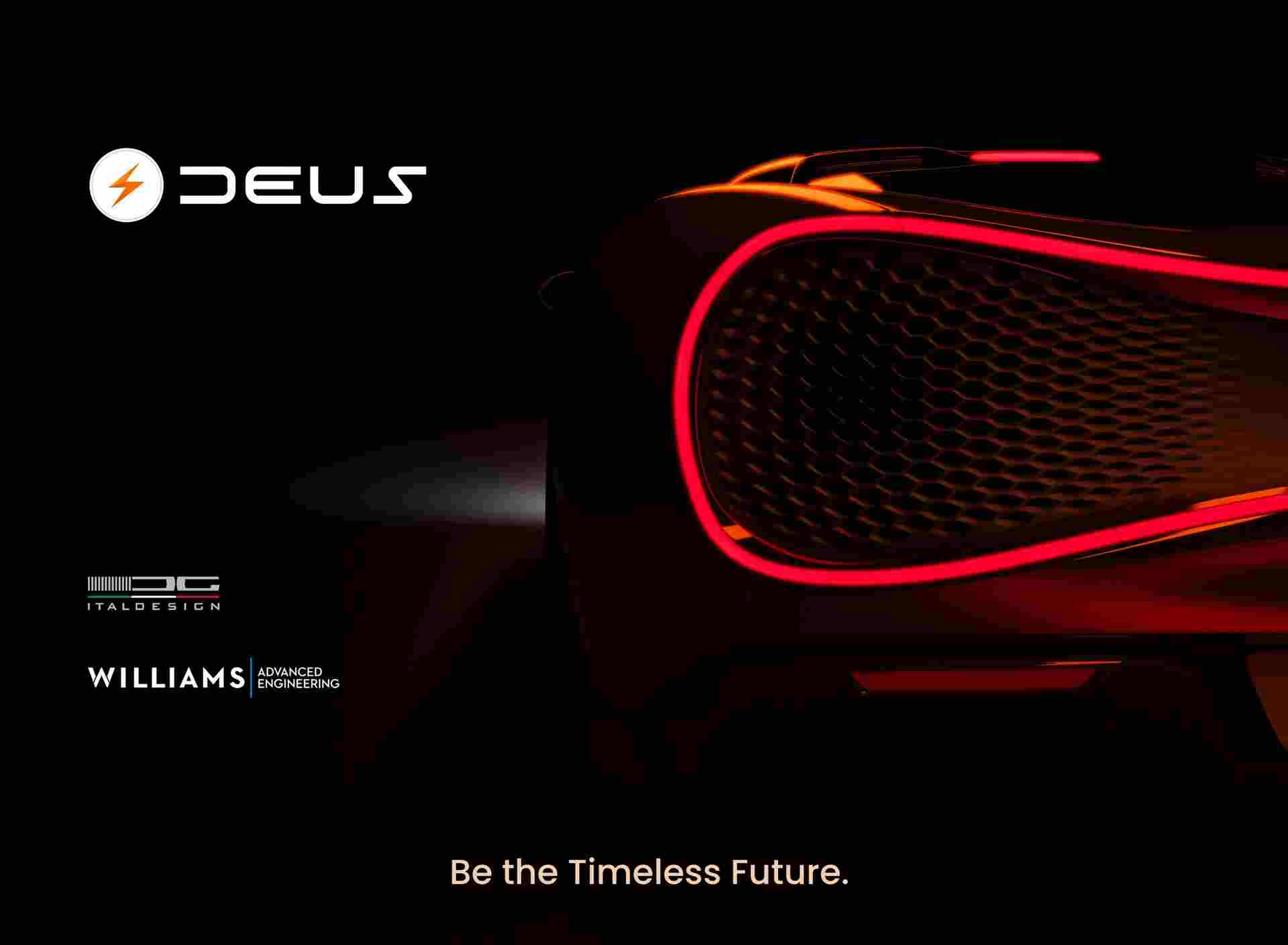 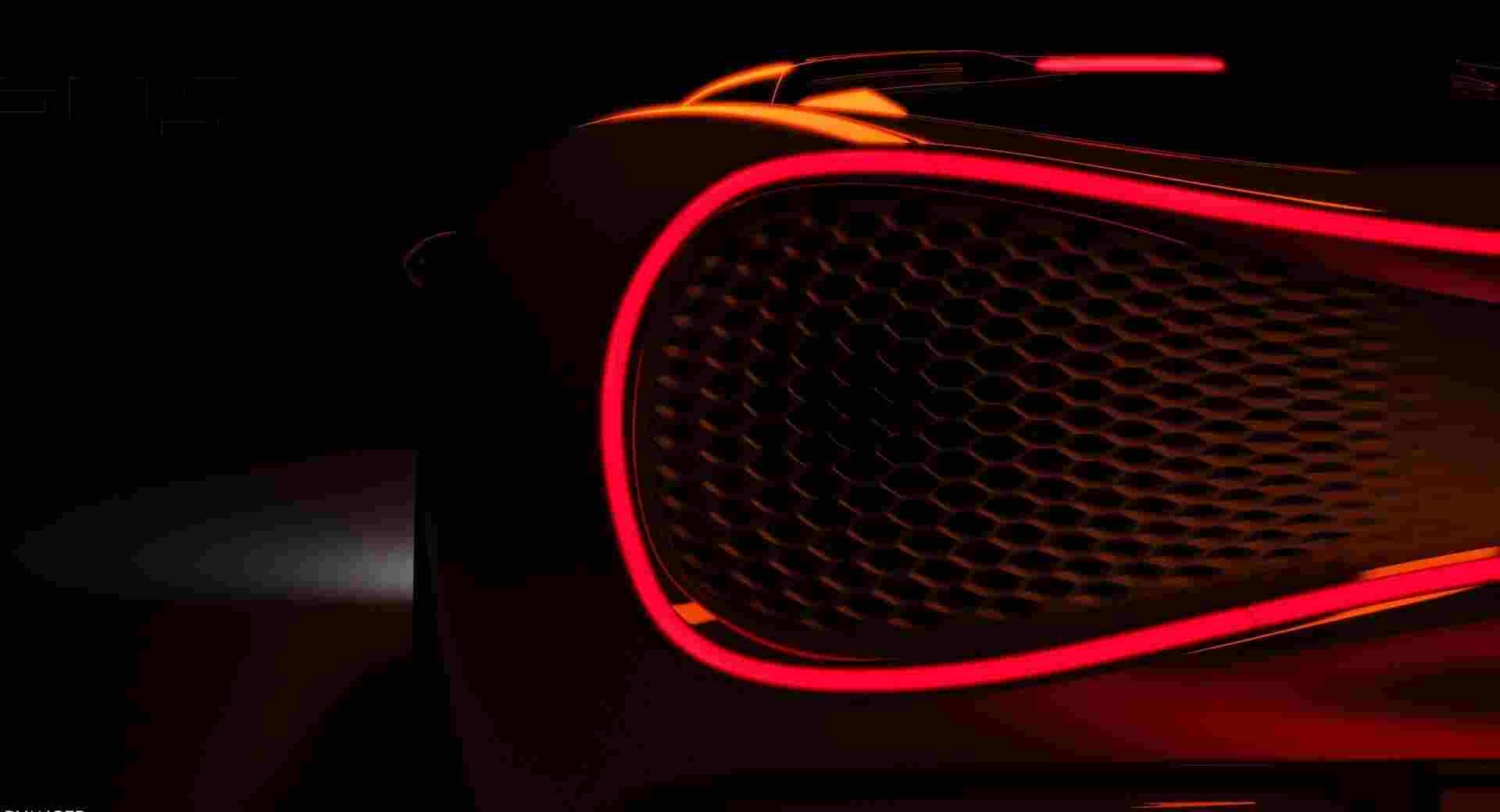 DEUS Announces That Its New Electric Hypercar Will Be Called Vayanne, Debuts April 13

This Is Probably The Meanest Audi RS3 You've Ever Seen