Ram will launch an electric pickup truck in 2024 and it could be dubbed the Revolution.

Fiat Chrysler Automobiles filed to trademark the Ram Revolution name with the United States Patent and Trademark Office on January 27. The filing notes that the trademark is for “motor vehicles, namely, passenger trucks.”

While the trademark filing doesn’t specify if the ‘Revolution’ name will indeed be used to denote an all-new model, the fact that the word has ‘ev’ in it could prove telling, Motor Trend points out. 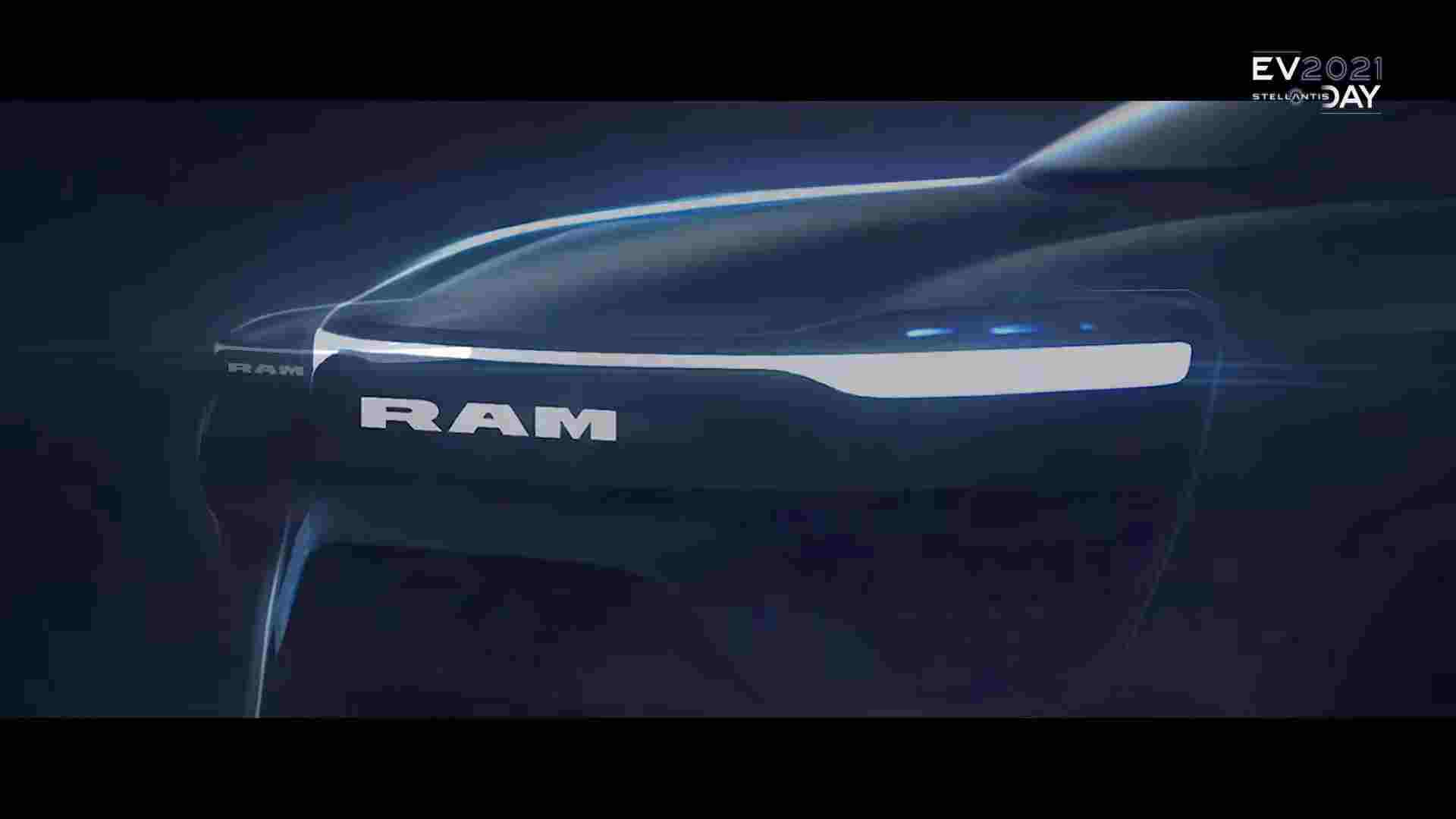 Ram confirmed in July last year that it will launch its first electric pickup truck in 2024. Just a single teaser image of this truck has been released, revealing a truck that sports a rather futuristic design that includes a pronounced LED light bar stretching the width of the front end. Other details, such as just how large it is, remain unclear but it does appear to be similar in size to the Rivian R1T.

Underpinning Ram’s first electric pickup truck will be its STLA Frame platform. It is expected to be offered with battery packs ranging from 159 kWh to a massive 200 kWh and should be good for a range of at least 500 miles (804 km). Like most other electric pickup trucks heading to the market, it should pair this impressive range figure with performance numbers likely matching or even surpassing the almighty Ram 1500 TRX with its Hellcat 6.2-liter supercharged V8.

Ram’s electric pickup will compete directly against the likes of the Ford F-150 Lightning, Chevrolet Silverado EV, and the aforementioned Rivian R1T.