Aston Martin might have just launched the DBX707 with a non-electrified twin-turbo V8 while getting ready for the last V12-powered Vantage but the days of the pure-ICE models from the British automaker are numbered. Starting from 2026, the company will be offering a fully electrified range, which means all of its models will be either hybrid or fully electric.

As reported by the Financial Times, Lawrence Stroll, chairman of Aston Martin Lagonda, is confident that 100 percent of Aston Martin customers want an EV. However, during the launch of the DBX707 he acknowledged that people still want the smell and the noise of ICE adding that “There will still be an electrification component, but if someone wants an internal combustion engine in 2028, that will happen”. Thus, the firm will gradually transition to the electric era by offering both electric and hybrid models for a certain period of time. 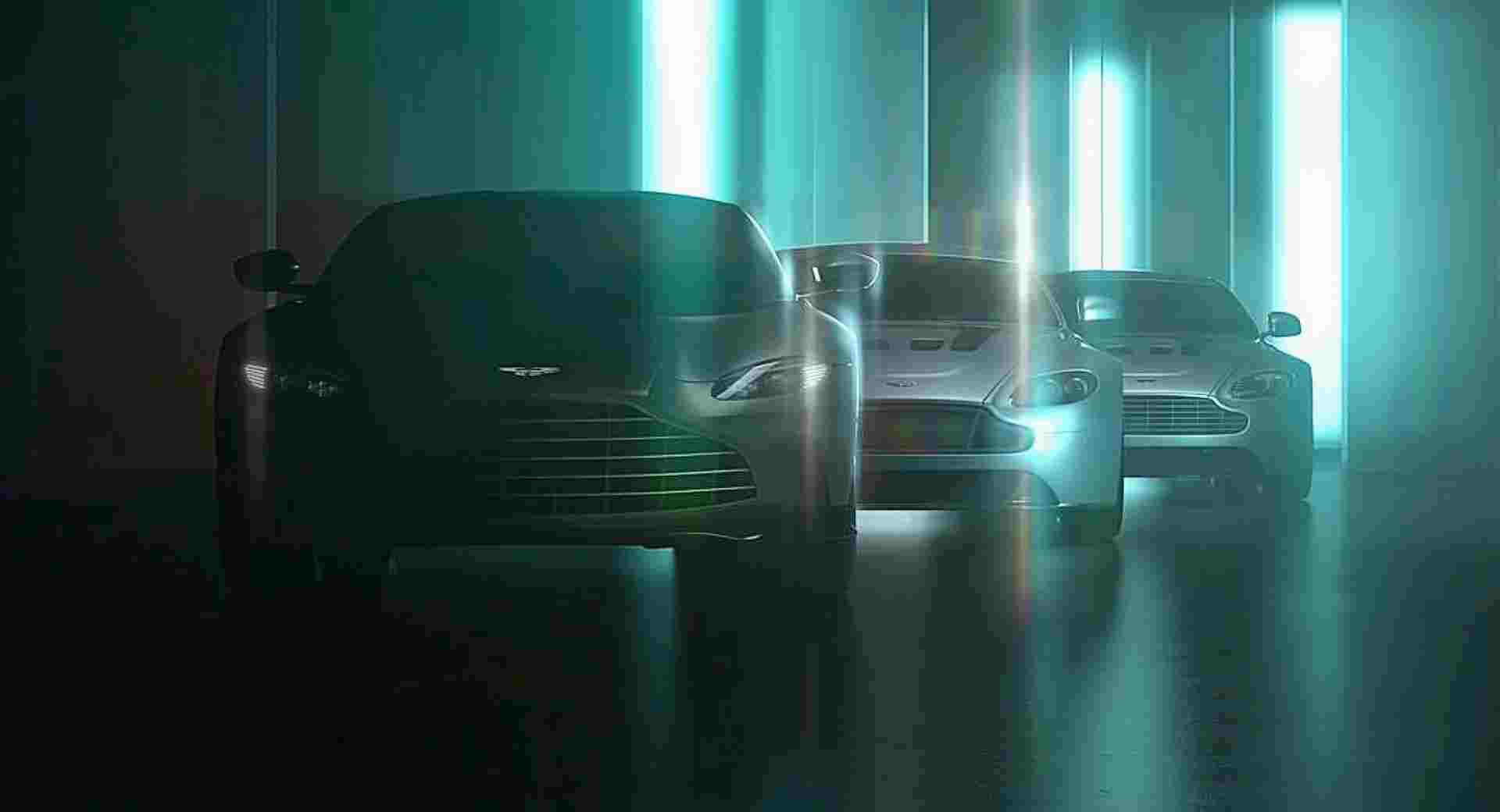 Ending the era of pure-ICE powertrains means that Aston Martin’s V12 engine will be phased out by 2026 – at least in its current form. The stricter Euro 7 emission regulations make it difficult for supercar manufacturers to retain twelve-cylinder powertrains in their lineup although some form of electrification could keep them alive for a few more years as Lamborghini is planning to do.

On the other hand, the V6 and V8 engines sourced by Mercedes-AMG will move on to the hybrid era. Setting aside the limited-production Rapide E that was fully electric, the first electrified model bearing the Aston Martin badge is the DBX which recently got a turbocharged mild-hybrid 3.0-liter inline-six for the Chinese market. Rumor has it that the SUV will also be offered in plug-in hybrid form starting from 2024 when it is expected to receive a facelift. Another hybrid model for the near future is the upcoming Valhalla, fitted with a mid-mounted twin-turbo 4.0-liter V8 and two electric motors producing a combined 937 hp (698 kW / 950 PS). 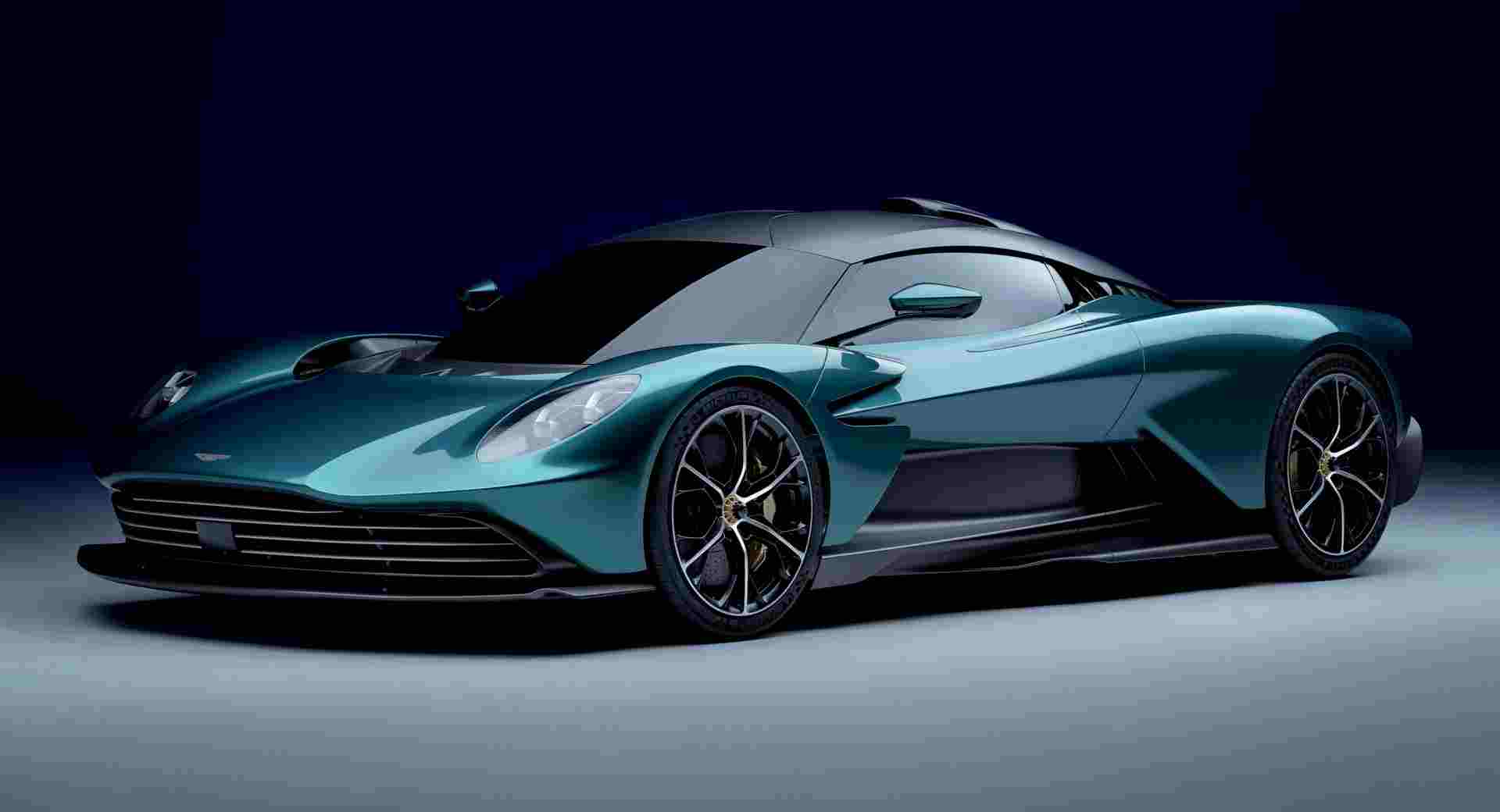