Our spy photographers caught a completely undisguised 2023 Volvo XC40 out in the wild, showing mild visual tweaks. What is interesting is that Volvo has already uploaded pictures of the facelifted model in its official pages in Europe, quietly unveiling the model without a public announcement. The U.S. Volvo page, however, still shows the pre-facelift models.

The facelifted Volvo XC40’s redesigned front end is largely carried over from the newer C40 Recharge coupe-SUV sibling. This includes the reshaped LED headlights and the new bumper that is more sculpted than before. The grille which is mostly covered on the XC40 Recharge and C40 Recharge retains the more traditional look on the mild-hybrid and plug-in hybrid variants of the XC40 since these still have an internal combustion engine. The profile looks virtually identical other than new designs for the wheels, while the taillights got slightly updated LED graphics. The configurator still has the pre-facelifted model on the sporty R-Design trim which will likely be replaced by the new “Light” and “Dark” visual packages changing the finish on the grille, roof rails, and window frames to either chrome or gloss black.

Inside, changes are limited to new materials for the decorative strip on the dashboard depending on the trim level. Most importantly, the facelifted XC40 benefits from the Google-based infotainment in the same 9-inch touchscreen, as seen on Polestar models and Volvo’s own XC40 Recharge EV. At the same time, it retains Volvo’s signature ADAS systems and safety features.

The XC40 has been a sales hit for Volvo since its debut in 2017. While the SUV still looks fresh thanks to the modern Scandinavian design approach, five years later it was time for a mid-life update. 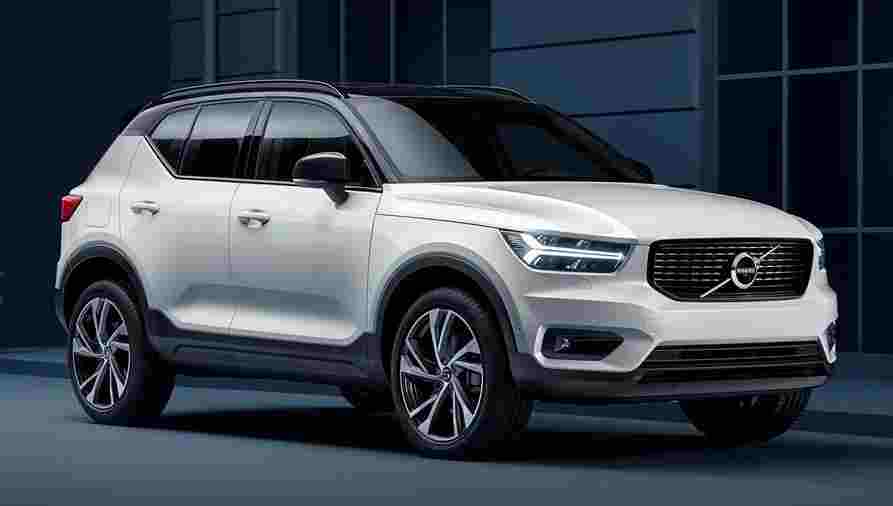 The pre-facelift U.S. market 2022 Volvo XC40 pictured above, versus the facelifted XC40 shown on Volvo’s UK page below 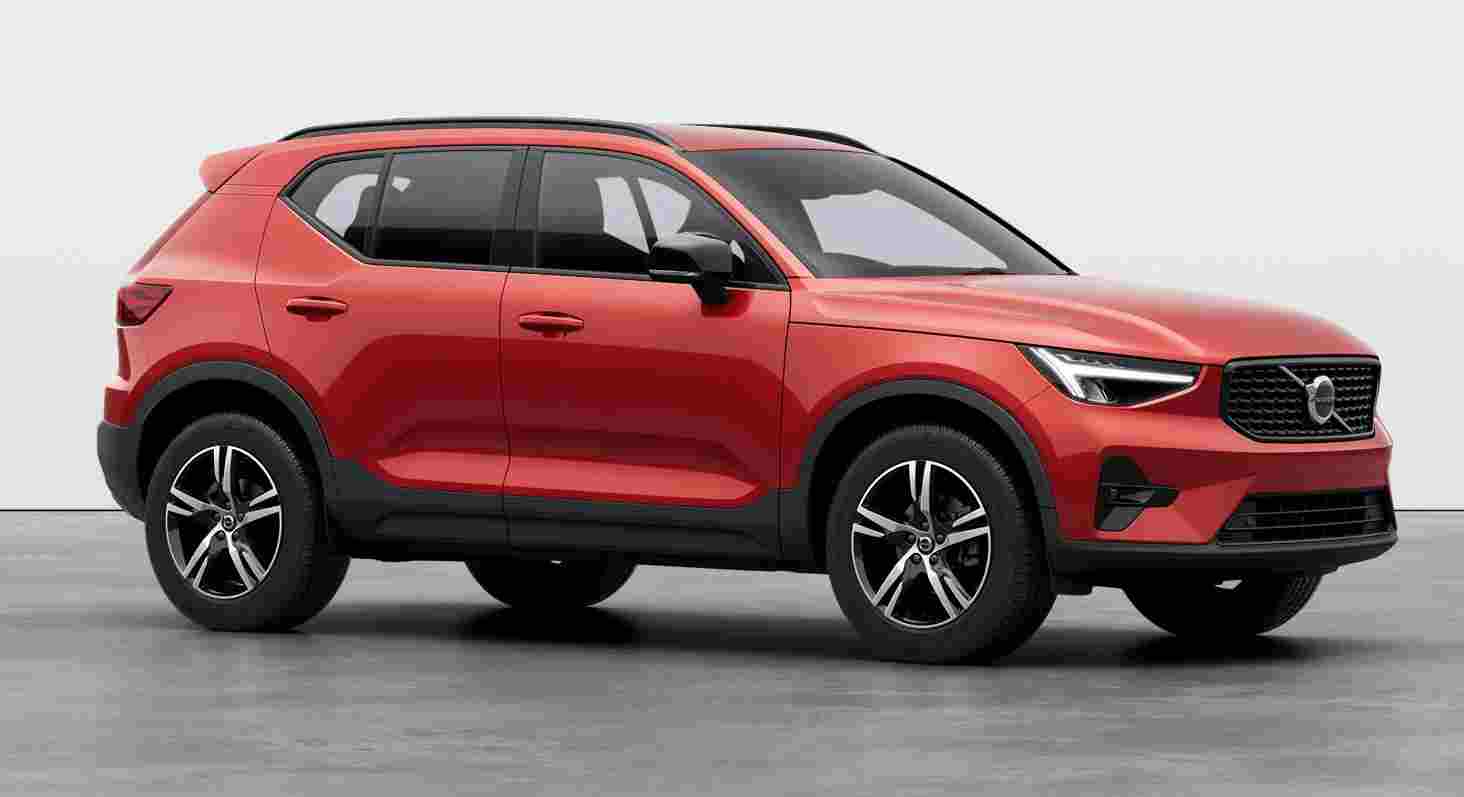 In the UK, on-the-road pricing starts at £34,100 ($46,220) for the B3 FWD, although other European markets get cheaper options. All variants of the facelifted XC40 have a delivery time of 8-9 months meaning that the first owners will get their vehicles before the end of 2022.