American cars have influenced the world’s automotive market for a long time. Over the last century, cars built in the USA have won every major race around the planet, pushed the entire market forward, and innovated in ways nobody expected. Now we’re wondering which one of those cars is the “most American” of them all?

We think this argument will probably come down to a few specific segments starting out with sports cars. The Corvette is just about as iconic as an American car as it seems to get. It’s been around forever without a break in production and is always looked at when it’s time to see which American car can battle the big names from Europe like the Porsche 911. 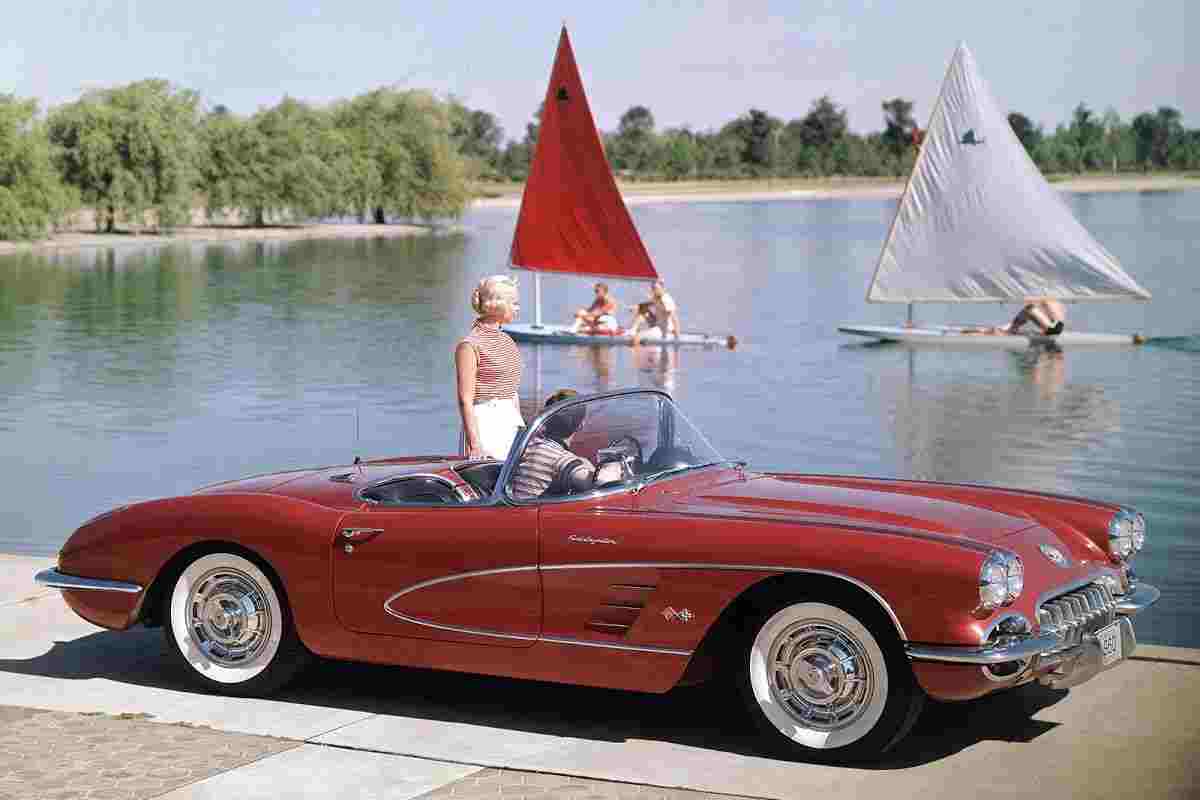 Of course, it’s possible that folks will totally forget about the Corvette, the Ford GT, or hypercars like the SSC Tuatara in light of trucks. Pickups are the most popular vehicle in America and they’re available in just about every configuration you could imagine. From super fast to super-strong, the pickup can be almost anything you might need it to be.

Still, we think there could even be a couple of other segments worth considering. Firstly, militaristic vehicles like the Hummer should probably get a little consideration. After all, the HUMVEE is a vehicle that, even though it’s served in a multitude of foreign armies, is definitely associated with America. The new electric version is quite different, yet it’s also innovative and decidedly American too. The Jeep Wrangler could also be included in the same list.

There’s also something to be said of classic cars. No other nation did long boat-like cars the same way that America did for so long. Muscle cars are in the same category and yes, many made their way to Australia and other places over the years, but they started here. So, what do you think: which car, truck, or SUV is the most American in history?