There’s no doubt that the number of cylinders is a major defining factor of an engine. For decades, V12s, V10s, and V8s have led the way in the vast majority of supercars and sports cars. Still, the lowly four-cylinder has carried a large bulk of the public around over that same time period.

According to J.D. Power, a four-cylinder engine was sitting under the hood of more than half of the cars sold in 2020. Some of the badges on those vehicles might surprise you too. The Chevrolet Silverado, the Ford Mustang, and the Porsche 718 Boxster can all be had with just four pistons.

No doubt, these newer engines are some of the most technologically advanced four-cylinder engines in history. Thanks to turbocharging, supercharging, direct injection, and at times all three, they often make more power than a naturally aspirated V6. 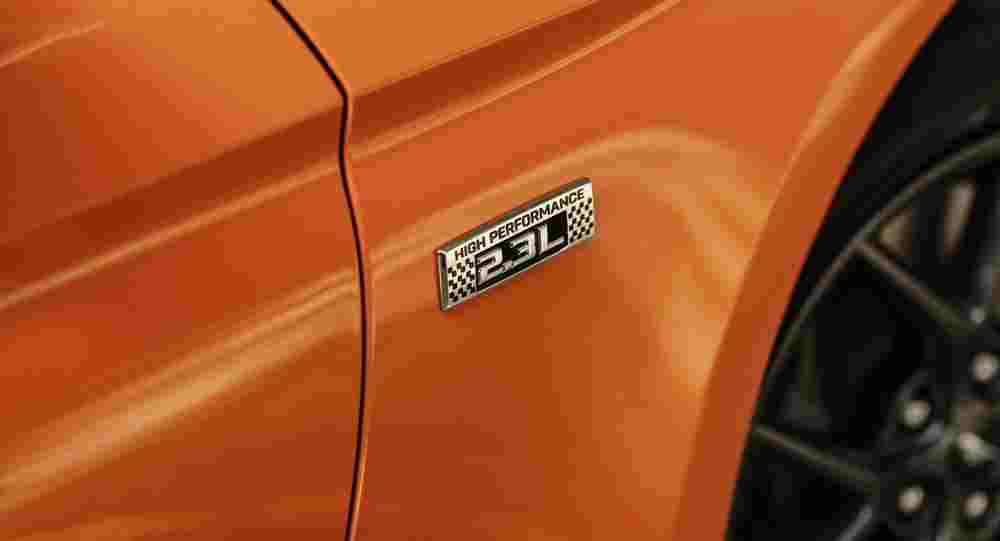 The Ford Focus RS made a whopping 350 hp (260 kW) with its spunky 2.3-liter EcoBoost. It’s even strong enough to go beyond that figure. Sadly, it’s since been discontinued.

At the same time, it’s not just newer cars that have notable four-bangers. Some of the most lauded older cars used them to great success. You might immediately think of cars like the Nissan 240SX and its family that used the notoriously powerful and stout SR20DET.

It’s not alone though. The Mitsubishi Eclipse GSX and Lancer EVO used variations of the similarly tough and torque-rich 4G63 which made more than 350 hp in its final form. The Honda S2000 also deserves special mention for using an engine that could rev to 9,000 rpm.

We could go way further back too. The original Ford Model T originally shipped with a four-cylinder engine that made 20 hp (14.9 kW). If we’re talking about engines that were truly groundbreaking or ones that had a big impact on the market, that one might be it.

What do you think? Is the greatest four-cylinder engine one of the many mentioned here or is it something totally different? Tell us below!