Since the reveal of the Skoda Slavia last November, we knew that Volkswagen would present its own version of the budget-friendly sedan. Last weekend, VW India confirmed the launch of the new global sedan for March 9, giving us a good idea of its shape in a series of teasers.

While the teasers do not include a name for the model, it is obvious that we are dealing with a facelifted version of the VW Virtus, which has been available in South America since 2018. The revised sedan will roll out in India this May as a replacement for the aging Vento before it gradually reaches other markets in the near future. 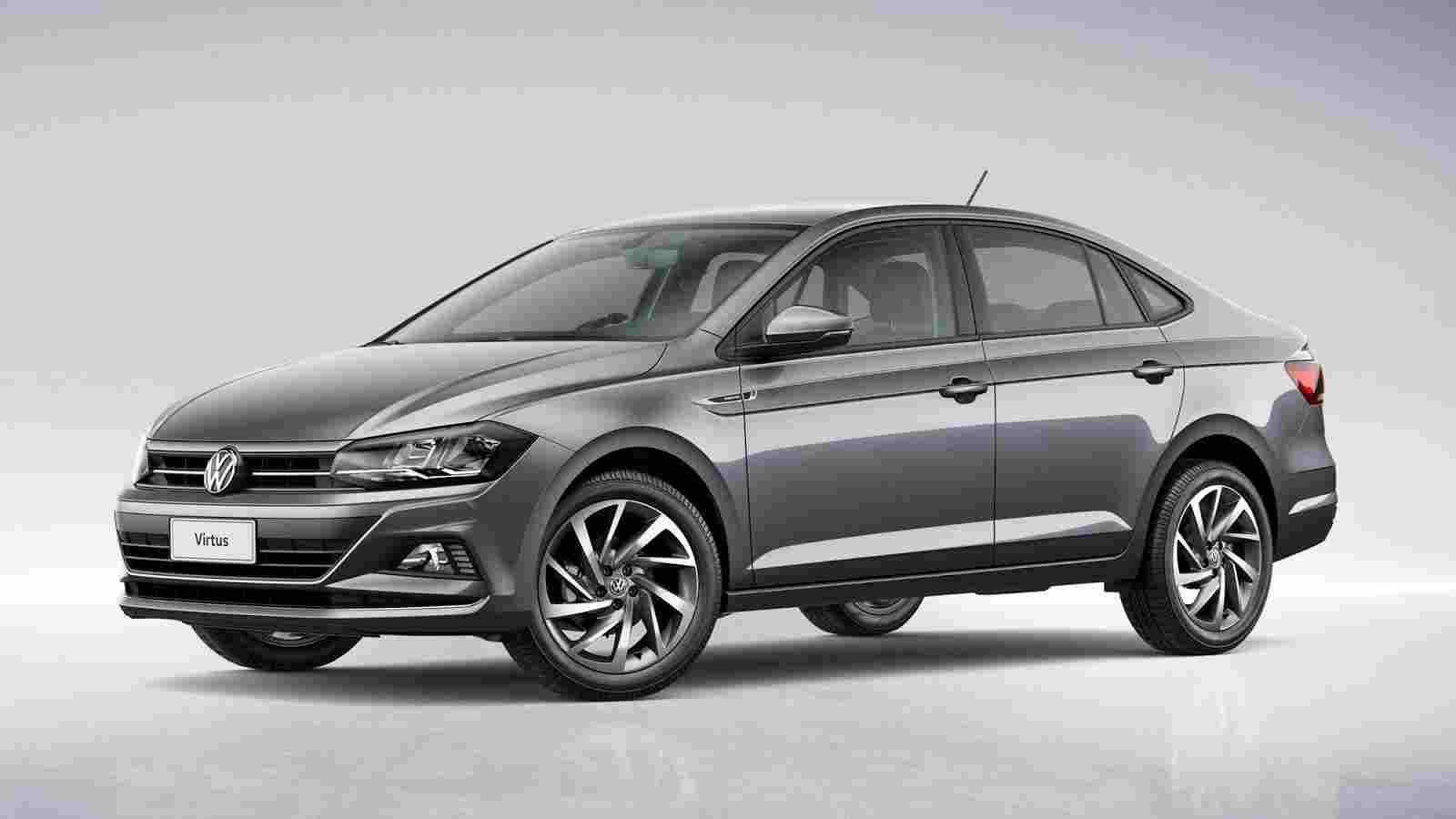 The VW Virtus (below) is ready for a mid-lifecycle update (above) that will also expand its availability to more markets, India included.

The teasers reveal a redesigned face that makes the Virtus more easily distinguishable from the mechanically-related VW Polo hatchback. This includes modern LED headlights and a new bumper with larger intakes although the latter could hint that we are looking at a sporty variant. VW didn’t show us the profile and rear-end but from what we see, they will likely be carried over. Inside, the model will likely inherit an optional digital instrument cluster and a larger 10-inch infotainment touchscreen.

Engine options will be shared with the Skoda Slavia sibling which rides on the same, stretched MQB-A0-IN architecture. The range will include the 1.0 TSI three-cylinder producing 113 hp (85 kW / 115 PS) and the flagship 1.5 TSI four-cylinder producing 148 hp (110 kW / 150 PS). The former is available with either a six-speed manual or a six-speed torque converter automatic, while the latter gets the option of a seven-speed DSG transmission.

We will learn more about VW’s new budget-friendly sedan with more teasers in the coming weeks as we get closer to its reveal date.

Abu Dhabi's Insane Sand Drag Racers Have Up To 4,000 HP