While lots of EV startups are struggling to gain serious credibility, VinFast has just announced a new EV assembly plant location in Chatham County, North Carolina. Located in the Triangle Innovation Point mega-site, the production facility hopes to see vehicles rolling off of the line by 2024.

VinFast has been making news for some time but multiple brands full of vaporware have left many onlookers skeptical. Now, the Vietnamese company has agreed to a Memorandum of Understanding with the government of North Carolina worth up to $2 billion. It will also create thousands of jobs in the state and construction of the plant begins later this year.

The two entities were understandably positive about the partnership. “North Carolina is quickly becoming the center of our country’s emerging, clean energy economy,” said North Carolina Governor Roy Cooper. “VinFast’s transformative project will bring many good jobs to our state, along with a healthier environment as more electric vehicles take to the road to help us reduce greenhouse gas emissions.”

Here’s two of the electric vehicle models VinFast plans to manufacturer at its new plant in Chatham Co. by 2024. @ABC11_WTVD pic.twitter.com/I45qXxFm7s

This is just the latest in a slew of successes for VinFast. When at full production, the brand expects to build about 150,000 units each year. There’s no reason to believe that VinFast can’t really pull that off either. Right now, they have established operations in Canada, Germany, France, the Netherlands, and the USA.

Are you excited about the launch of VinFast branded vehicles here in the United States? Or will you wait to see how others like them before being willing to consider them? 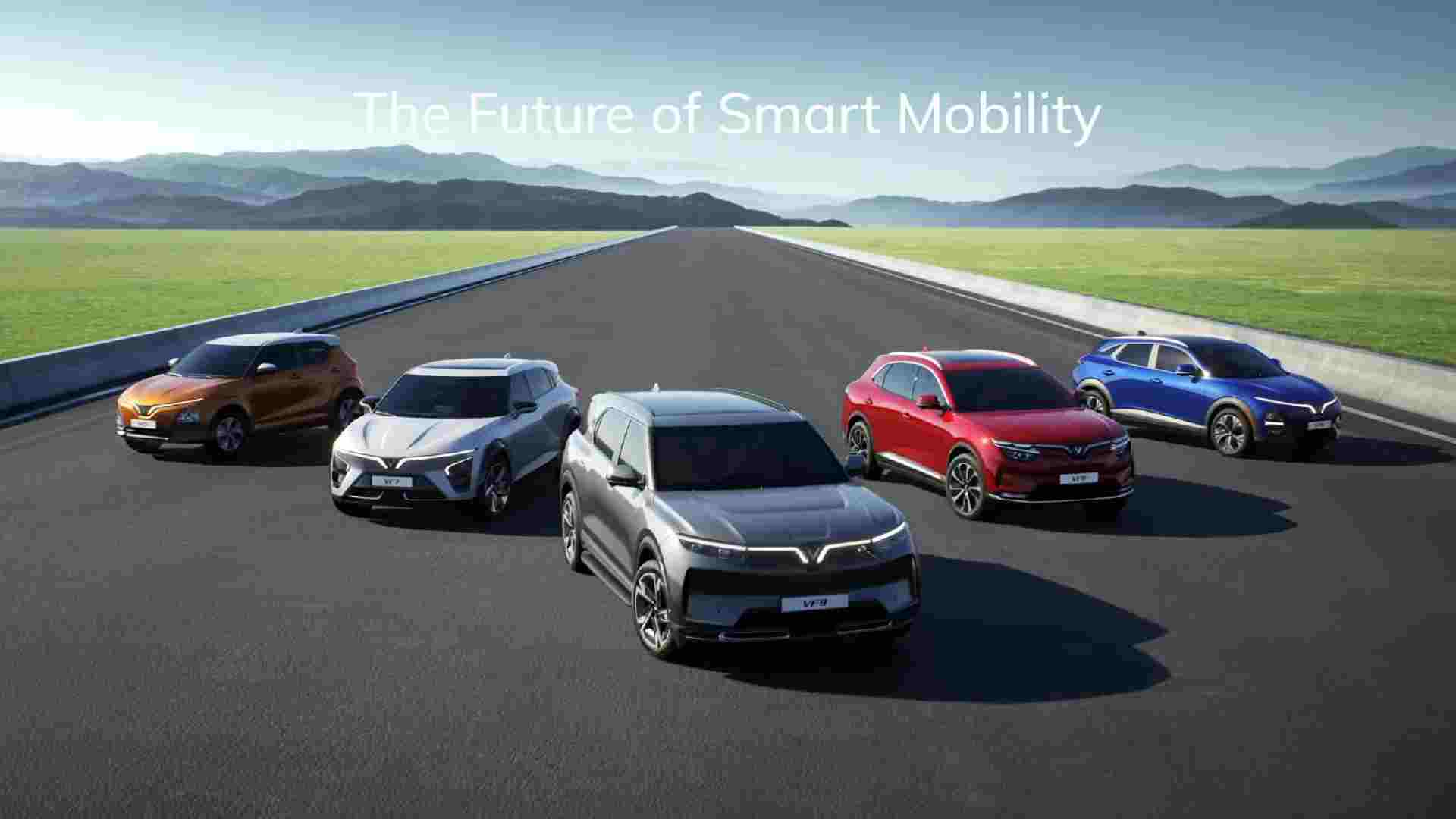