“We are deeply troubled by Tesla’s design choices that seemingly encourage unsafe driving habits,” the senators wrote, following the recall of more than 50,000 vehicles for being programmed to roll through stop signs in FSD mode.

The automaker has also faced the scrutiny of regulators recently as a result of a number of its features, including “Autopilot” and its automatic emergency braking system, both of which are being investigated by the National Highway Traffic Safety Administration (NHTSA). 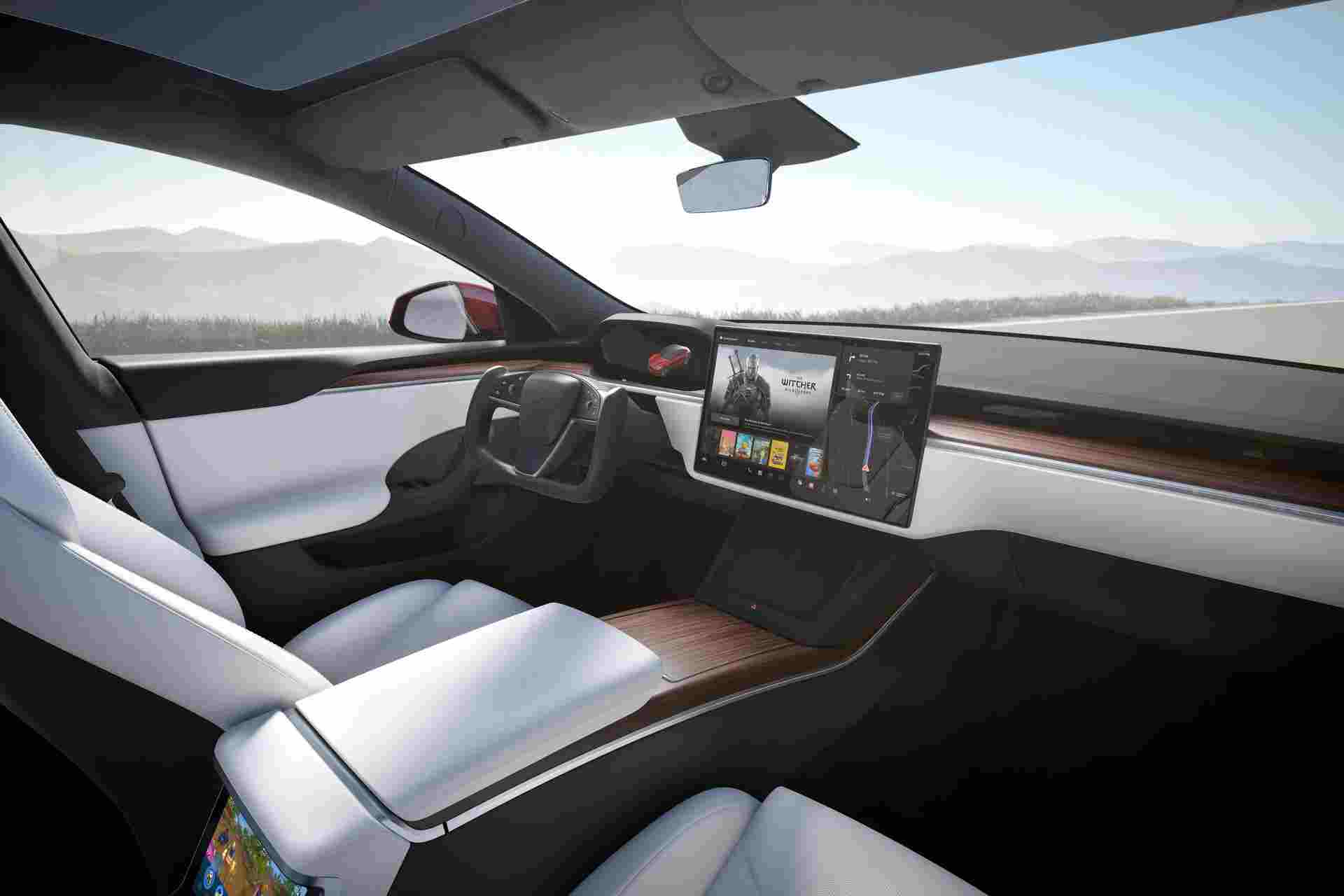 The regulator recently appointed an expert in the field who has been openly critical of the way in which Tesla operates. Although neither the automaker nor NHTSA say that Autopilot or FSD make Tesla vehicles autonomous, critics have accused it of attempting to test a Level 4 autonomous system on public roads without permission by claiming that FSD is just a Level 2+ autonomous system, sparking concern.

“These complaints and investigations paint a troubling picture: Tesla repeatedly releases software without fully considering its risks and implications, creating grave dangers for all on the roads,” the senators wrote in the letter, adding that it has a “long history of flouting basic safety standards.”

Indeed, some of the company’s decisions have been curious, if not downright unsafe. The company decided to stop using radar in its vehicles’ advanced driver assistance systems recently, a decision that appears to have led to an increase in consumer complaints of “phantom braking,” an error in which automatic emergency braking systems become confused and is triggered for no reason.

The senators have been vocal about their objections to Tesla in the past. In August 2021, the senators accused Tesla of deceptive business practices in overstating the capabilities of its self-driving features to customers. They also introduced legislation in April 2021, along with Amy Klobuchar, that aims to mandate driver monitoring systems in vehicles with advanced driver assistance technologies.

In their latest letter, Senators Blumenthal and Markey asked Elon Musk to respond to their questions by February 2022. 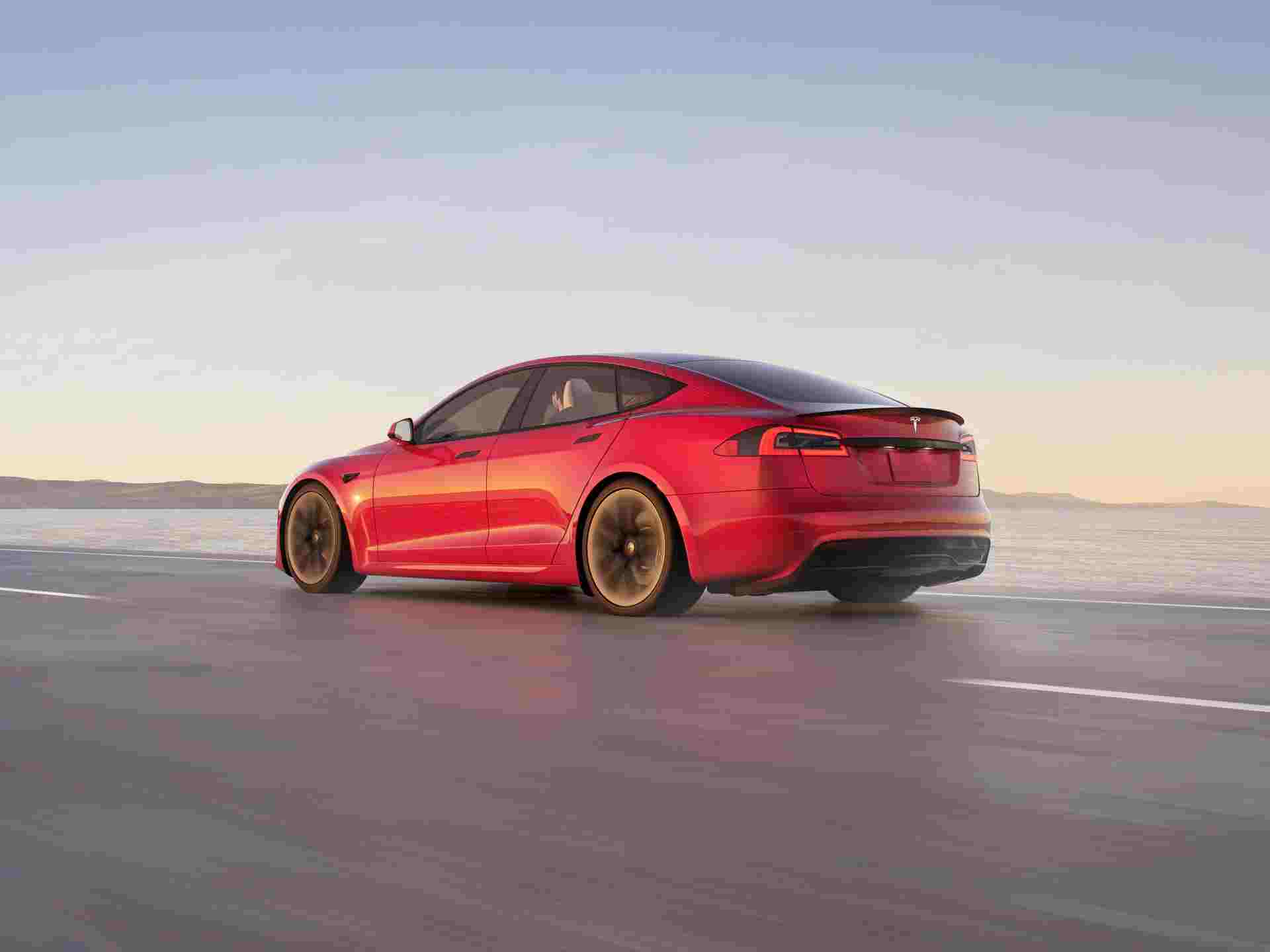