The push to swap polluting combustion engines for cleaner electric alternatives is being felt in both two and four-wheel worlds, and the TE-1 is a fully working hint at what’s potentially in store for motorcycle fans from the legendary Triumph brand.

Developed with the engineering boffins at Williams Advanced Engineering (WAE), the brain-for-hire sister division to the famous F1 team, it’s not a production bike, but a rolling testbed for lightweight electric powertrain technologies that will filter down to future street bikes. 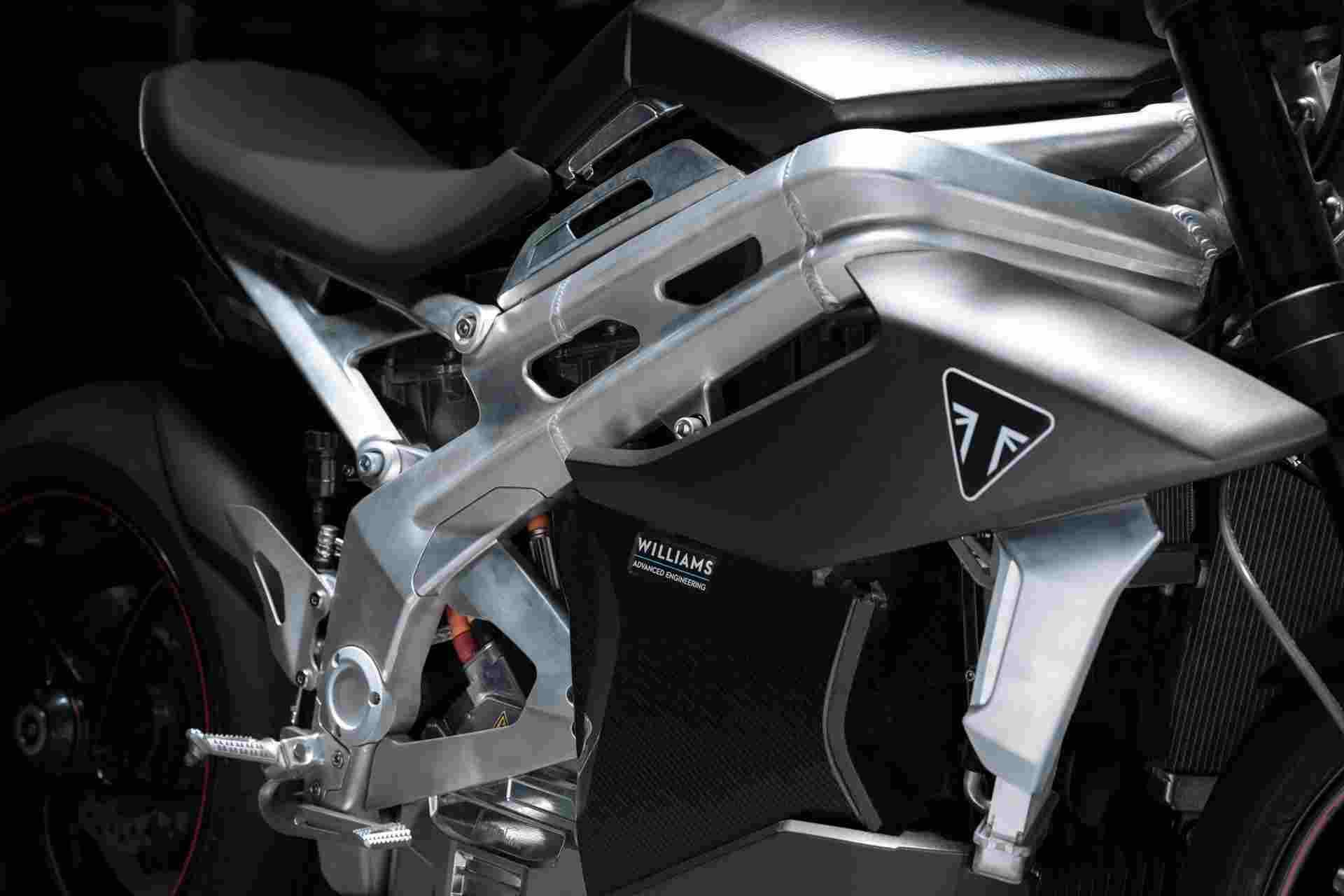 Triumph had already announced the project along with a rendered image last year, but it’s now given us a look at the actual bike to mark the end of WAE’s development process, and the handover to Triumph for the start of prototype testing. That testing will comprise rolling road and track experiments and last around six months, after which the bike will be fitted with its final bodywork ready for demonstration runs.

While the aluminium chassis frame gives it fairly conventional styling compared with what we’ve seen from various two-wheel EV startups that have popped up in recent years, the WAE-developed drivetrain promises big things. The 15 kWH battery has a peak power output of 170 kW (228 hp/231 PS) and a 130 kW (174 hp/177 PS) continuous output, and sends its energy to the rear wheel via a toothed belt rather than a chain. WAE claims the performance, power, efficiency and electric range will be “market leading” and says its 360-volt electrics enable the battery to be charged from 0-80 percent in under 10 minutes, though that doesn’t look so hot viewed from a car fan’s perspective when you can charge a much larger Kia EV6’s battery in the same time.

We’re also curious to find out how much the TE-1 weighs, the weight figure being one fact notably absent from this latest release. But WAE says that by designing the battery pack from scratch it was able to mount it low in the bike for the best possible weight distribution.

Do you ride motorcycles? What do you think about bikes going electric? Leave a comment and let us know. 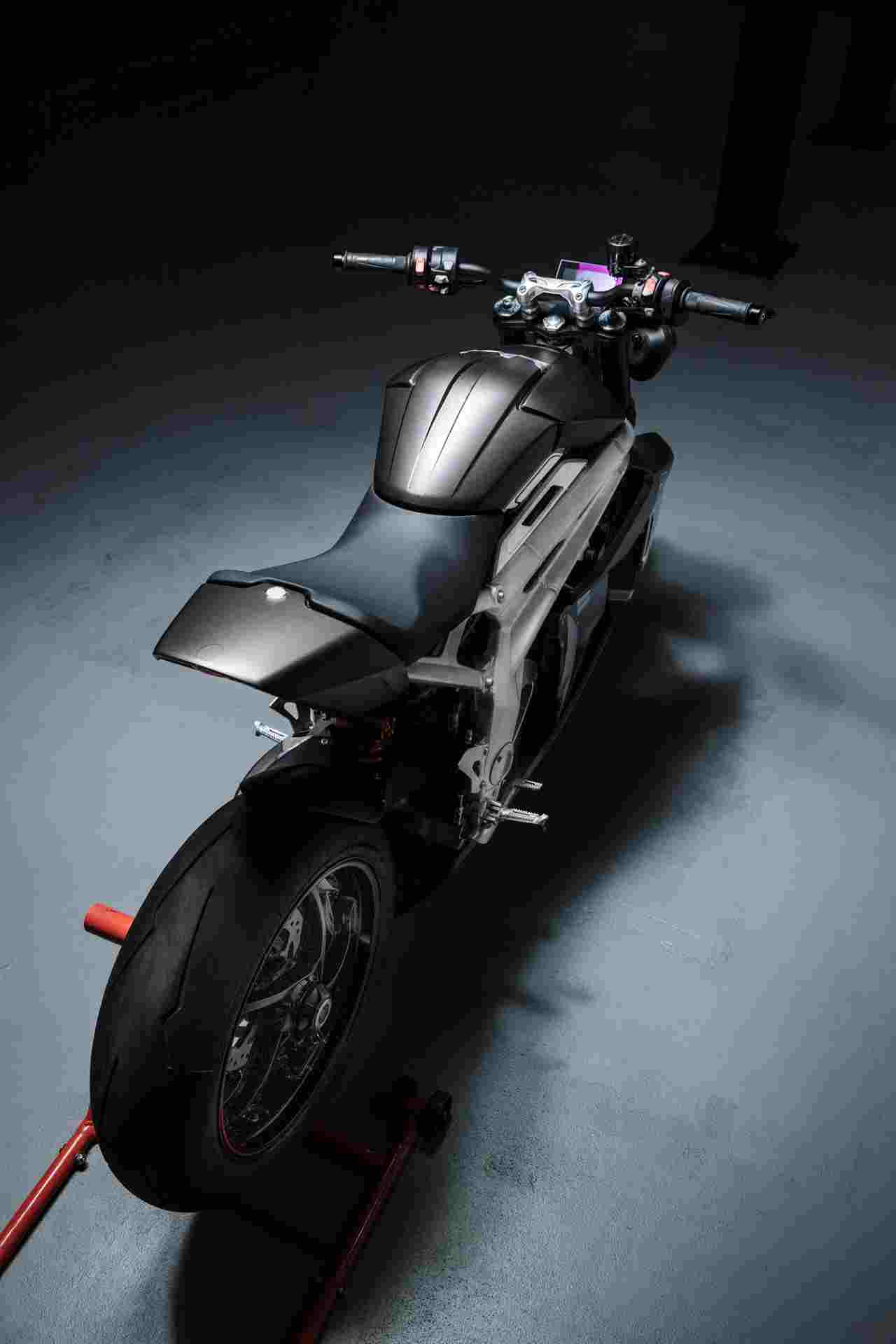