Imagine this: you own a Volkswagen Jetta and want to make it stand out. You could do a number of things, like fit a set of aftermarket wheels, install a bodykit, or perhaps perform an insane engine swap. Alternatively, you could do what this owner has done.

This particular 2005 Jetta TDI was recently posted up for sale on Facebook’s Marketplace in Mount Ayr, Iowa and caught our attention after it was shared to Reddit. Making it stand out from all others are the wing mirrors.

For whatever reason, the owner has equipped the Jetta with mirrors which seem lifted off either a super-duty pickup truck or a full-size semi-truck. We have little doubt that the massive mirrors help the owner spot ants 100-feet behind them but we’re sure that they also negatively impact the car’s aerodynamics in a pretty significant way. They probably also produce a hefty amount of wind buffeting.

Also: The 2022 VW Jetta Gets A Very Light Refresh And 11 Extra Horsepower Thanks To New 1.5 TSI 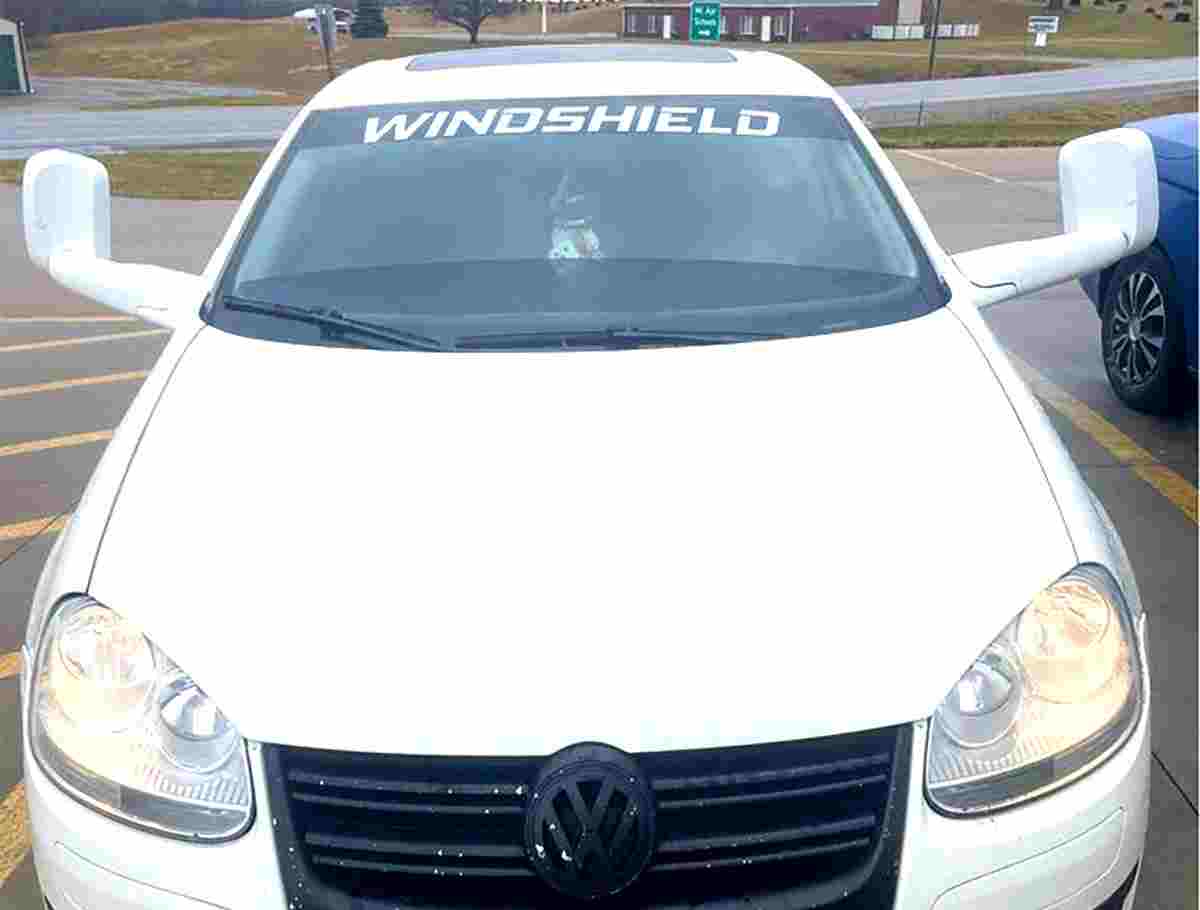 There’s another odd addition made to the car, namely a massive sticker on the windshield that simply reads ‘WINDSHIELD.’ If that’s a joke, no, we don’t get it either.

The seller notes that they have owned the car since it had 301,000 miles (~484,000 km) with the odometer currently readying 304,000 miles (~489,000 km). They note that the stock wing mirrors have been kept in the trunk and that the car does have a coolant leak. One of the wheels is also missing a lug nut. You will also no doubt notice the black grille, tinted taillights, and the fact that it is rolling on a spare wheel. 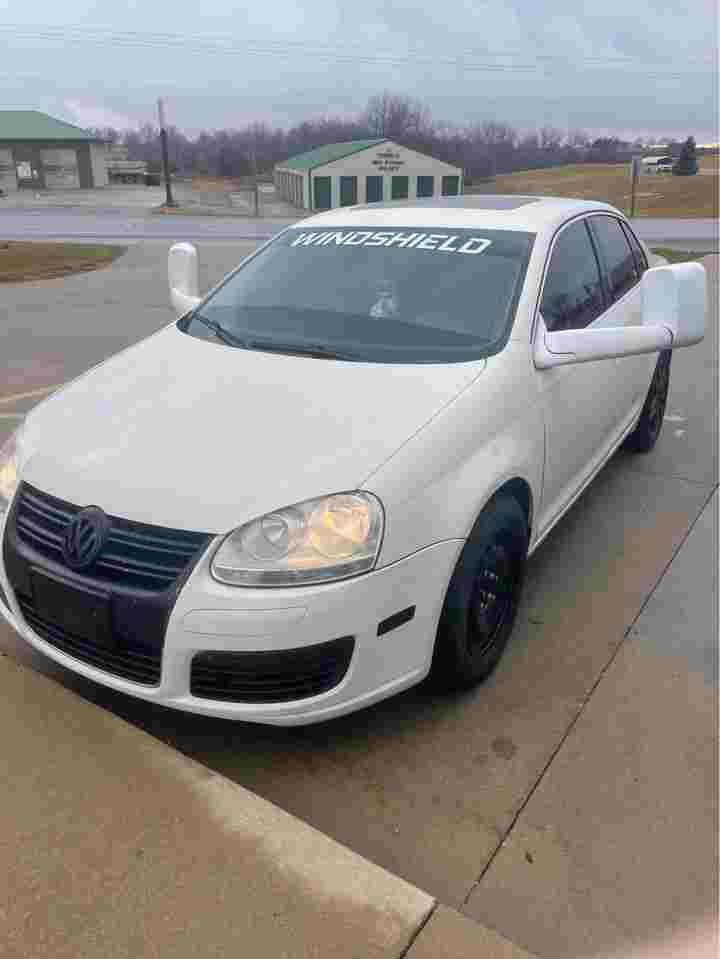 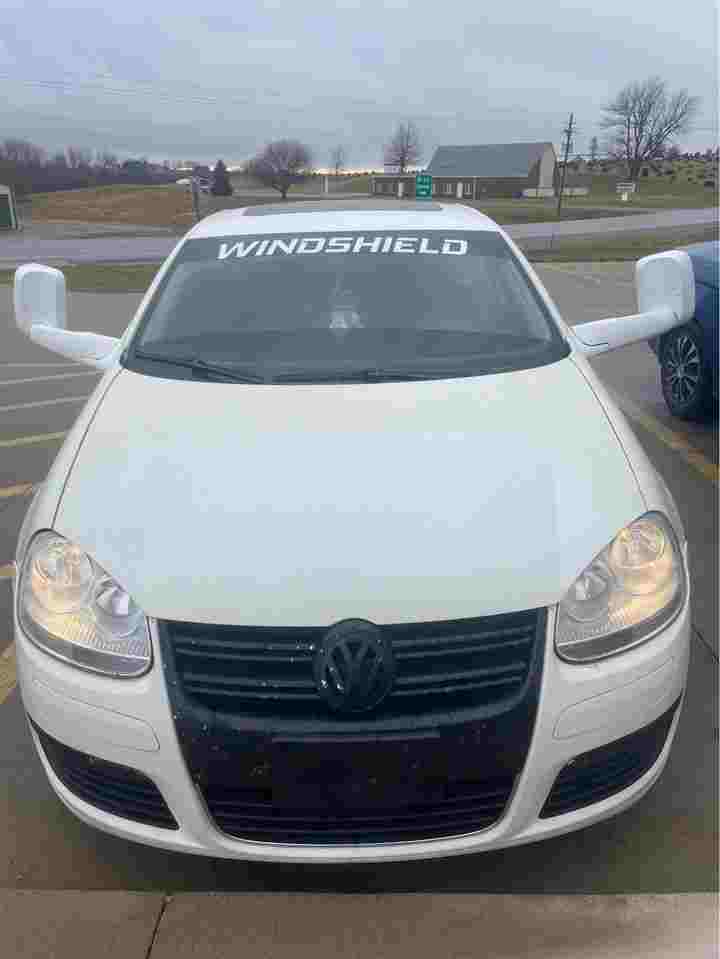 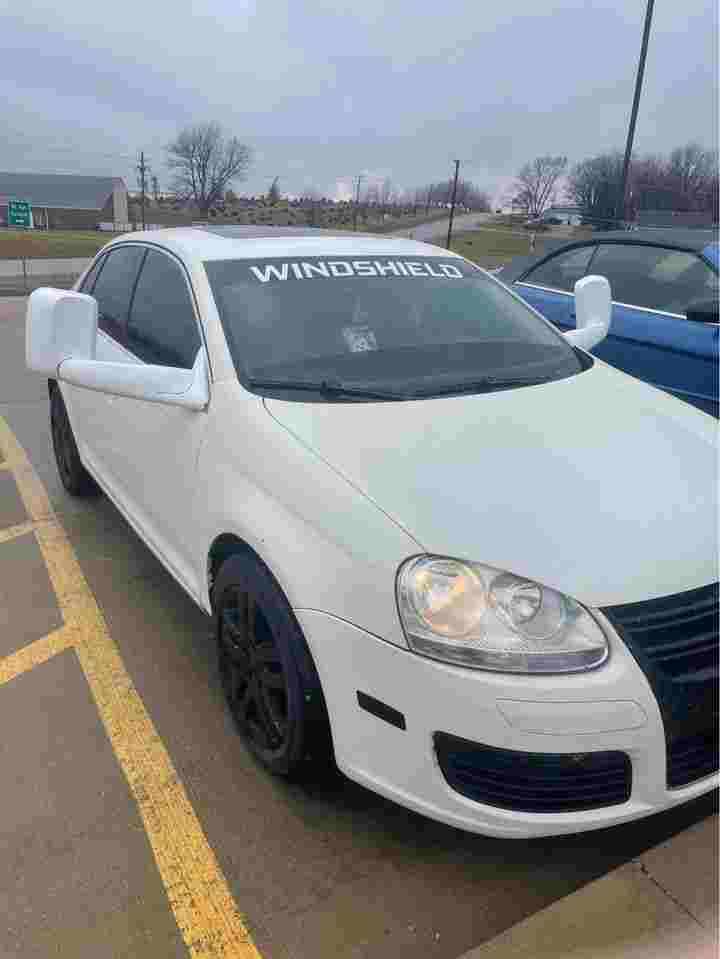 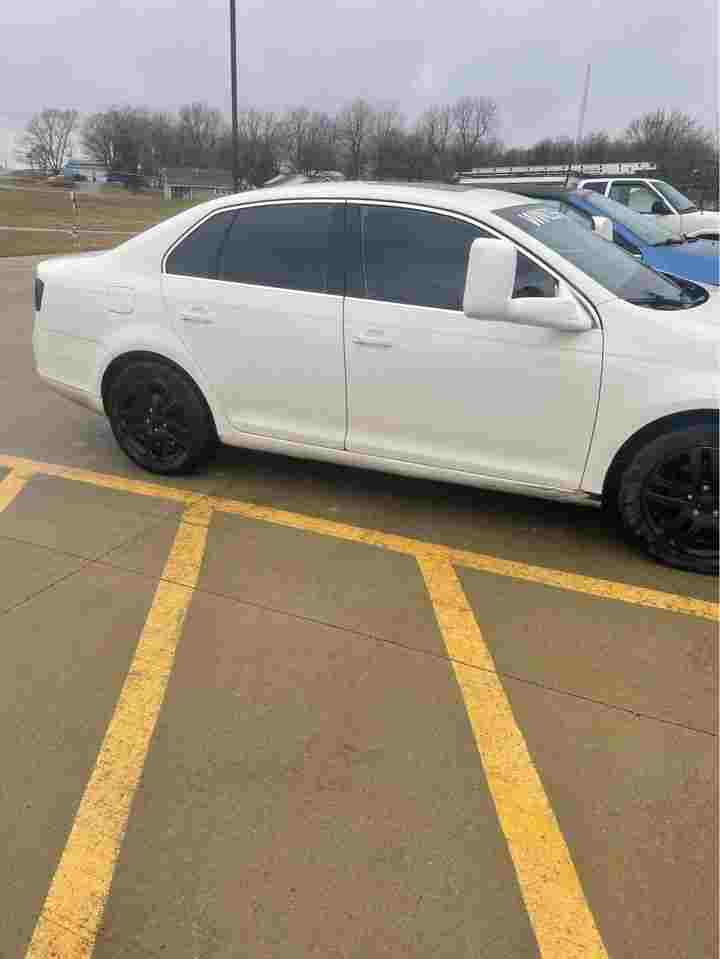 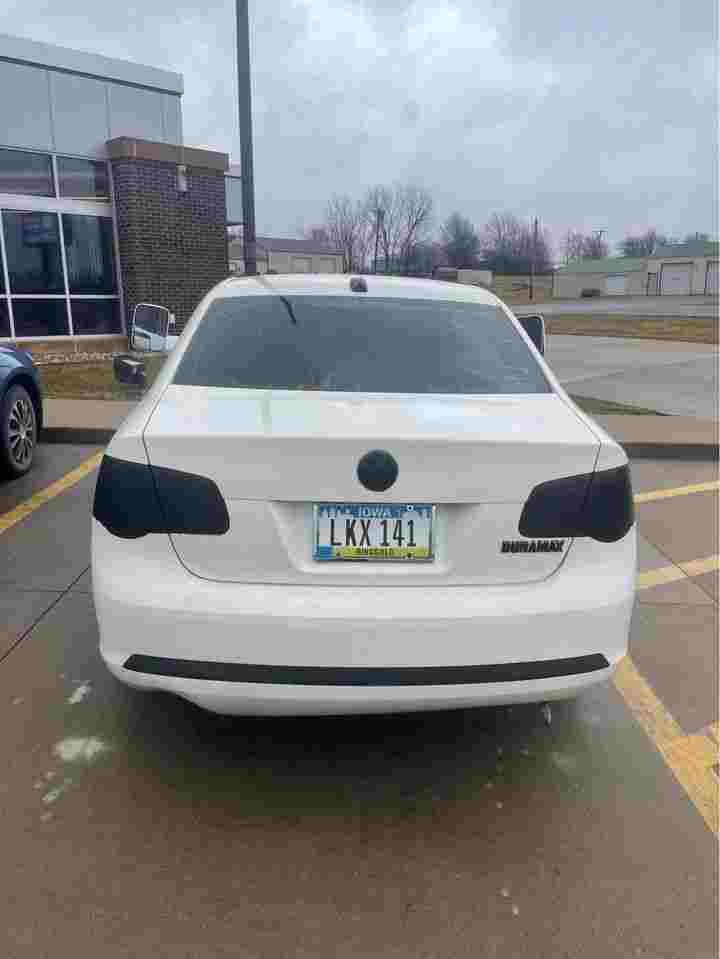 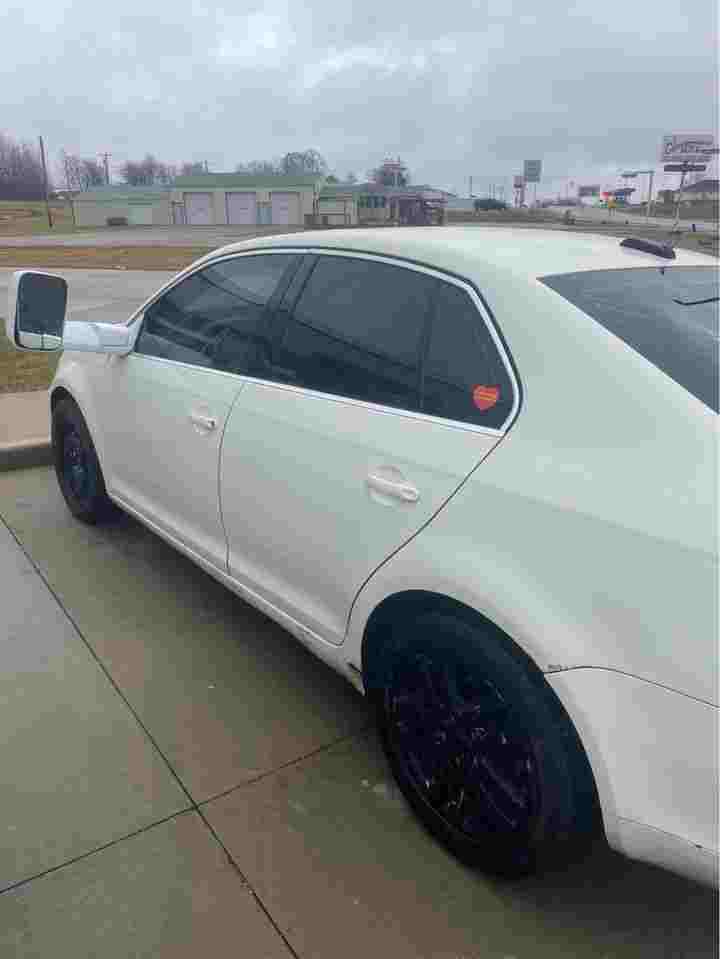 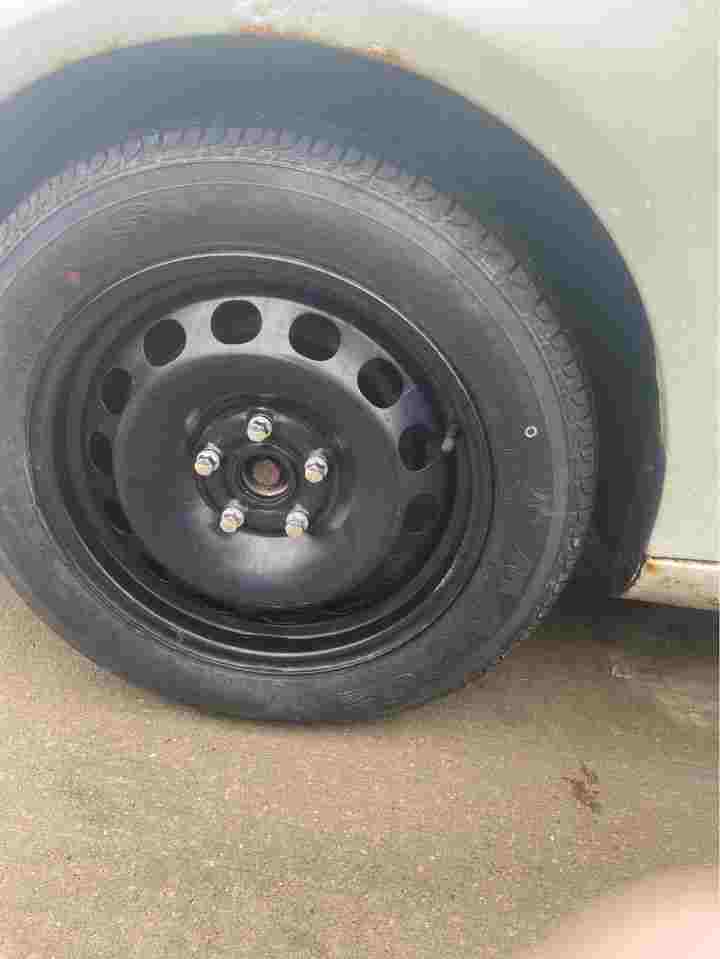 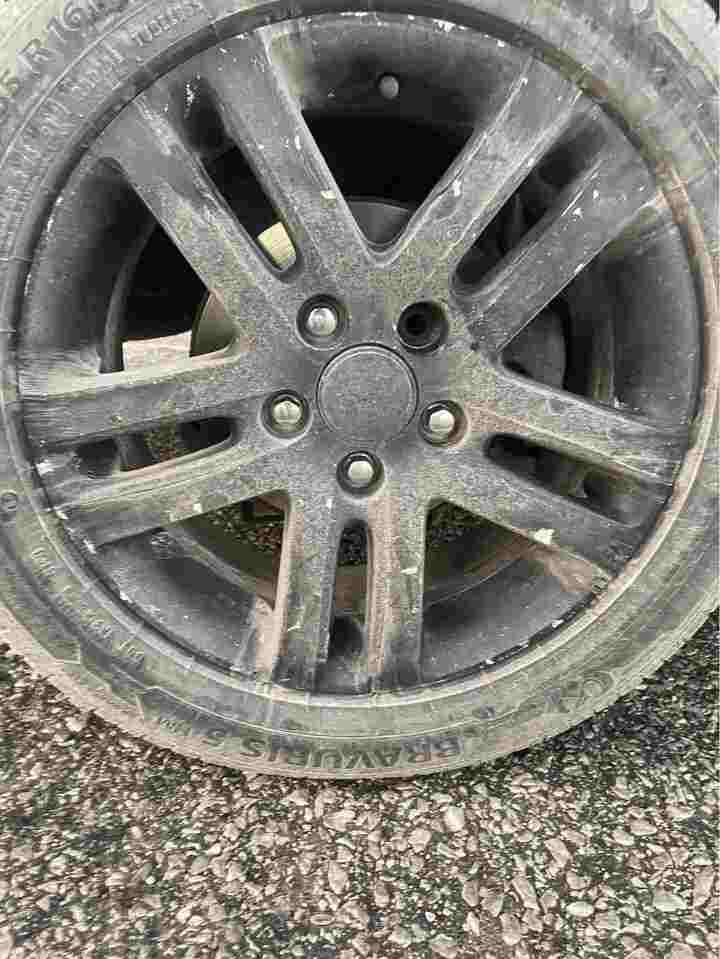