Wildlife conservation and racing aren’t two things that we might immediately associate with one another but one American couple has dared to be different. They’re bombing around Kenya in the historic East African Safari Classic Rally in an equally historic 1972 Porsche 911 and they’re drawing attention to Africa’s wildlife in the process.

While it’s easy to see how the pandemic has affected mankind, it can be forgotten that some wildlife around the planet has suffered because of it. Namely, a lack of tourism has hit Kenya’s conservation efforts in a large way. That dip is seen as the reason behind a rise in poaching and habitat loss so rally enthusiasts Kim and Mitch McCullough took their Porsche 911 to the rally and set up a donation page with a $10,000 goal. They have also pledged to match all donations that come in.

“We want to support local conservation efforts through Tusk’s mission which has been formed to amplify the impact of conservation initiatives across Africa by supporting the most effective local organizations, investing in their in-depth knowledge and expertise. The conservation projects provide not just protection for Africa’s wildlife, but livelihoods and wellbeing for thousands of people across the continent,” said Mitch. 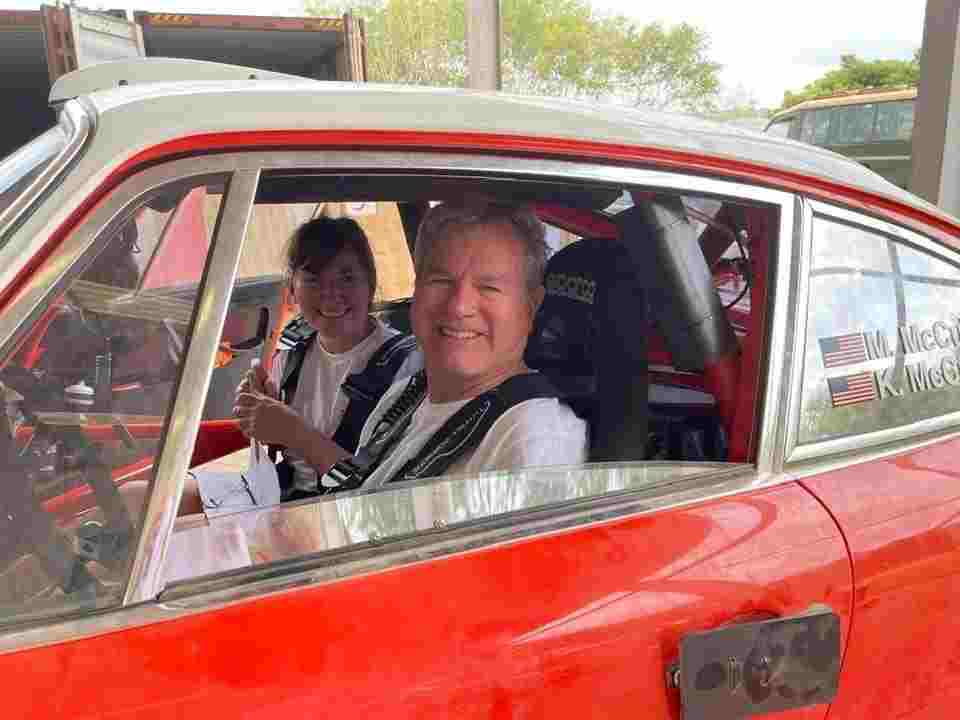 The East African Safari Classic takes place over the course of nine days and covers more than 2,600 miles. About 1,200 of those miles are over unpaved special stages. The 1972 911 was prepared by UK-based Tuthill Porsche specifically for the event, and boy does it look good. Forget all of the ‘Safari’ Porsches you’ve ever seen in videos driving on highways, this 911 is clearly in its element.

None of this is to say that this method is the absolute best way to support wildlife conservation. Perhaps instead of spending money restoring this Porsche, shipping it to Kenya, and whatever additional costs ensue in this sort of thing, the McCulloughs could’ve just donated that same amount towards the conservation itself. Still, this method offers a way to blend one passion with another. Regardless, the attention brought to the plight of the wildlife in question isn’t a bad thing no matter how we look at it. 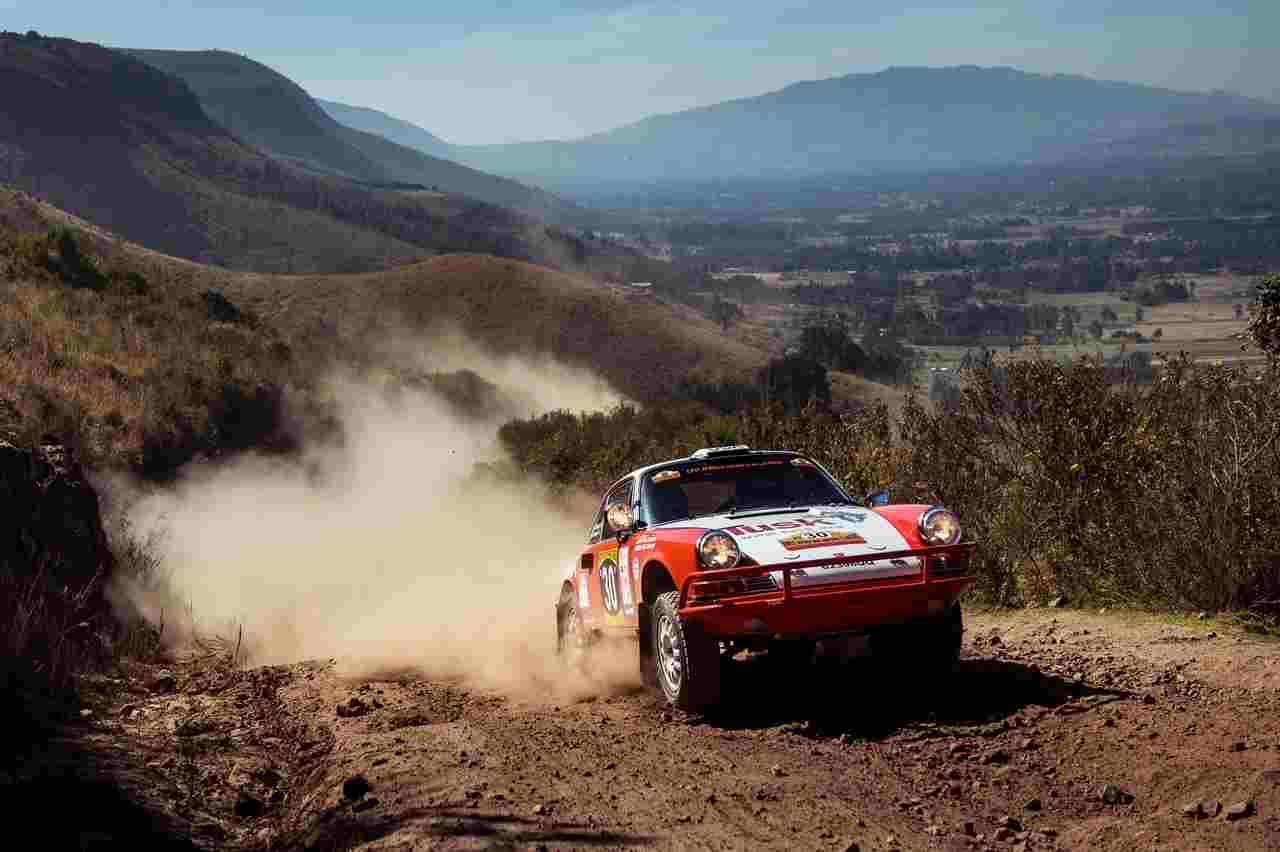 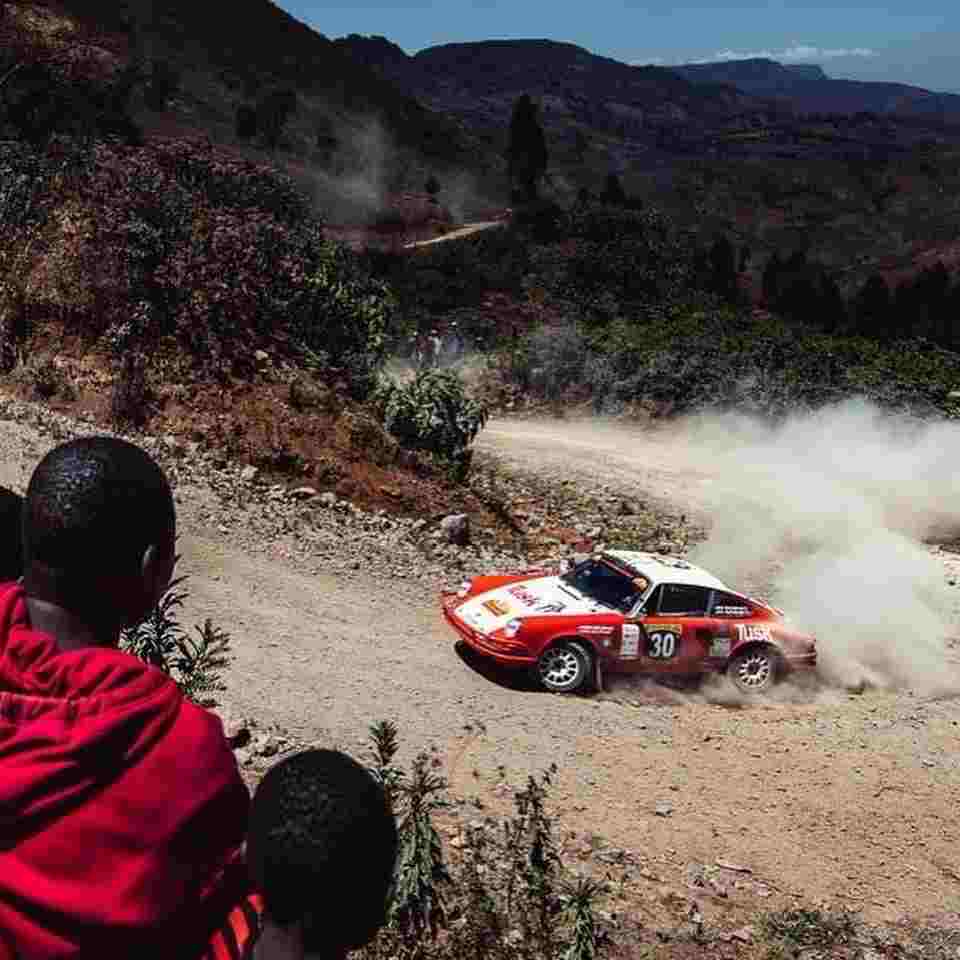 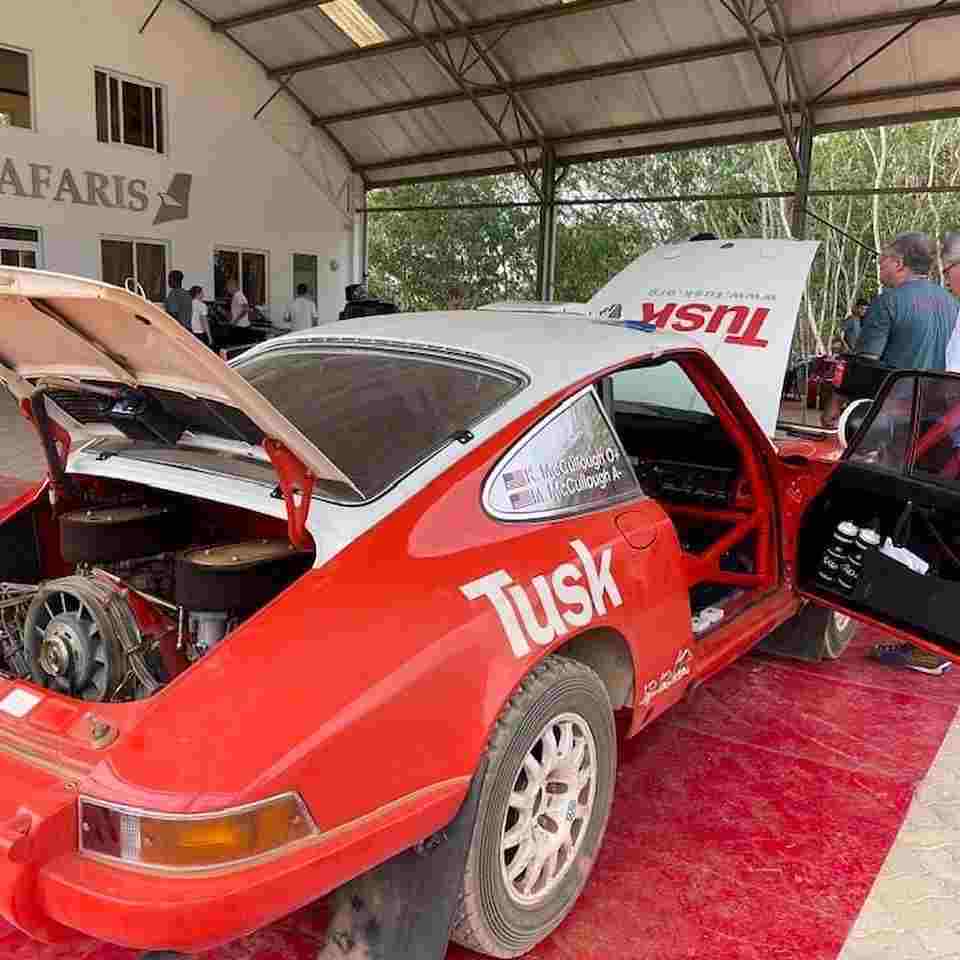