When the Mitsubishi Eclipse GSX was discontinued it was a sad day. That sleek model was a punchy turbocharged sports car that sent power to all four wheels and it never returned. Now, one guy has decided to build the car Mitsubishi was never brave enough to: a mid-engine, rear-wheel-drive version of the last-generation Eclipse.

That final generation famously nodded towards the pinnacle of the Eclipse family in its design but not in its drivetrain. Instead of a robust turbocharged four-cylinder engine and permanent all-wheel drive, it used a 3.8-liter V6 and front-wheel drive in its ultimate form.

James from Speed Farm Performance decided to fix the problem himself by moving the powertrain to the rear of the vehicle. He didn’t overcomplicate it either. The transverse engine and transmission have simply been moved back to where they power the rear axle instead of the front one. Of course, he had to create his own jig to build the structure but the car actually uses the same front subframe in the rear now so some of the parts bolt on just as they did before. In fact, quite a lot of the car is still stock. The heat, the windshield wiper fluid, and the ABS are all still hooked up. The suspension is even stock, which leads to kind of a funny problem.

During the engine movement process, around 800 pounds (362 kgs) has been pulled out of the car and since the suspension is stock, it makes the car look like it has a bit of a lift kit. James has plans to get it lowered in the future which should make it look more like a normal Eclipse than one that’s been slammed.

According to him, the engine made 279 hp (205 kW) to the wheels and the end goal is to make around 600 (441 kW) thanks to turbocharging. While that’s not exactly in keeping with the original car’s power numbers, we aren’t about to bemoan making this Eclipse as powerful as an Audi R8.

James plans to add proper interior trim to make it look more like a factory car. We can’t express in words how much we wish Mitsubishi had done something like this instead of the crossover that eventually got the Eclipse moniker.

Thanks to James for sharing his story and images with us! 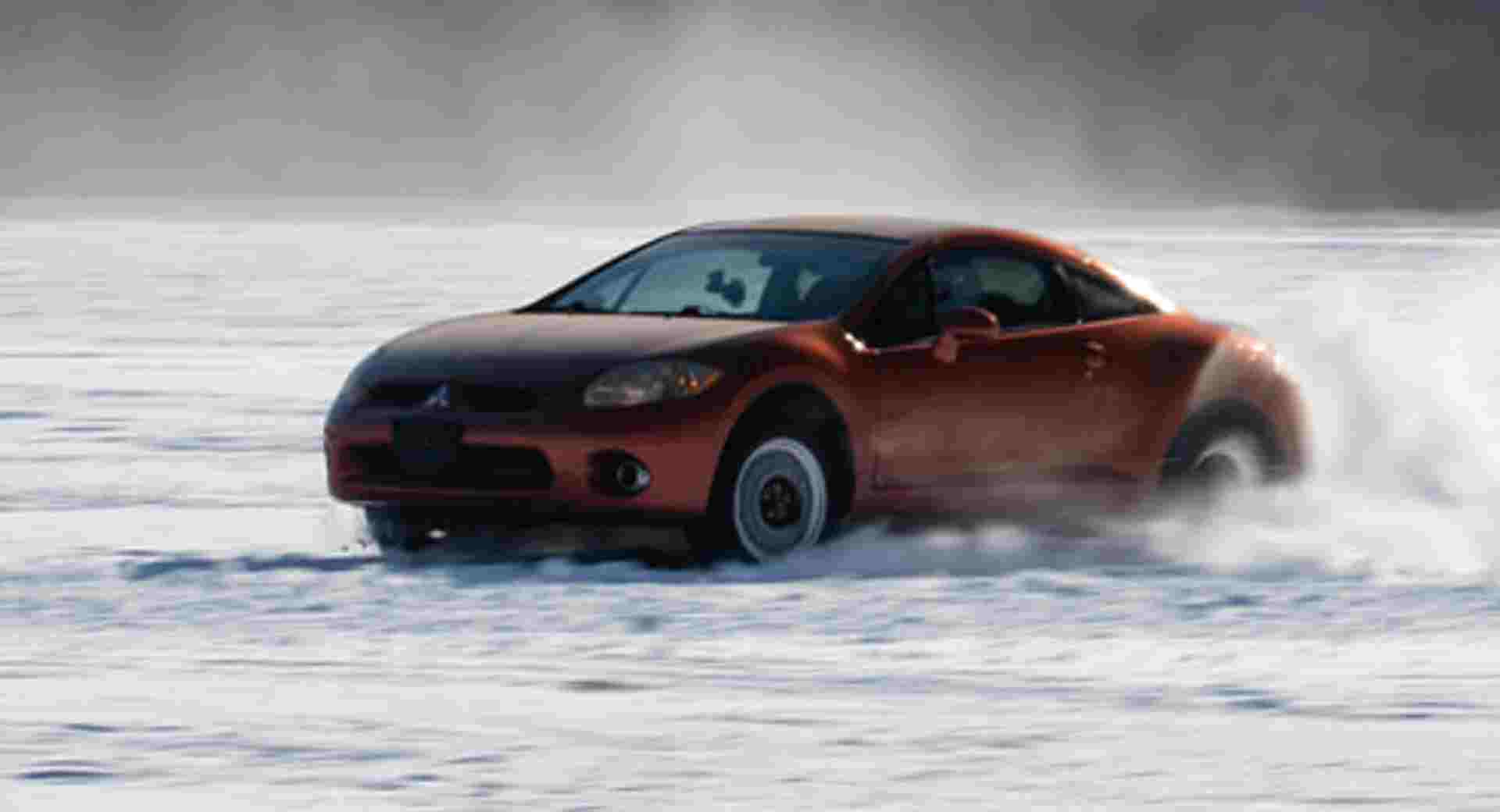 Why Would You Do This To An FD Mazda RX-7?