From doors that simply match the wall to bookcases that open with the pull of a book, hidden entryways are usually fascinating. And Ideal Park has taken it to the next level.

At a newly built home called the Casa da Qinta da Marinha, in one of Portugal‘s richest neighborhoods, the company has installed a secret trap door mechanism into the property that leads to a garage in the basement.

The best part, though, is that once you’re down there, the lift has completely disappeared and simply looks like part of the driveway. Not only is that cool, but it also means that the architectural lines are unbroken by unsightly lifts, massive garage doors, or weird ramps.

The villa was designed by Enter Arquitectura, and was based on a logic of “well-defined vertical planes that structure and organize the house’s interior spaces.” These interplay with the exterior spaces of the beautifully landscaped property.

The top of this IP1-CM MOB disappearing car lift is covered with the same material as the area surrounding and is strong enough to be driven over if you simply want to park outside for a moment, instead of going all the way down into the garage.

IdealPark says there is a security camera system to prevent you from lifting while someone is, say, standing on top of it. It also seems to warn the person exiting the garage if the path out of the driveway is blocked by something.

Unfortunately, the company hasn’t revealed precise pricing, but it can’t be cheap to emerge from the ground in your car like a Bond villain. 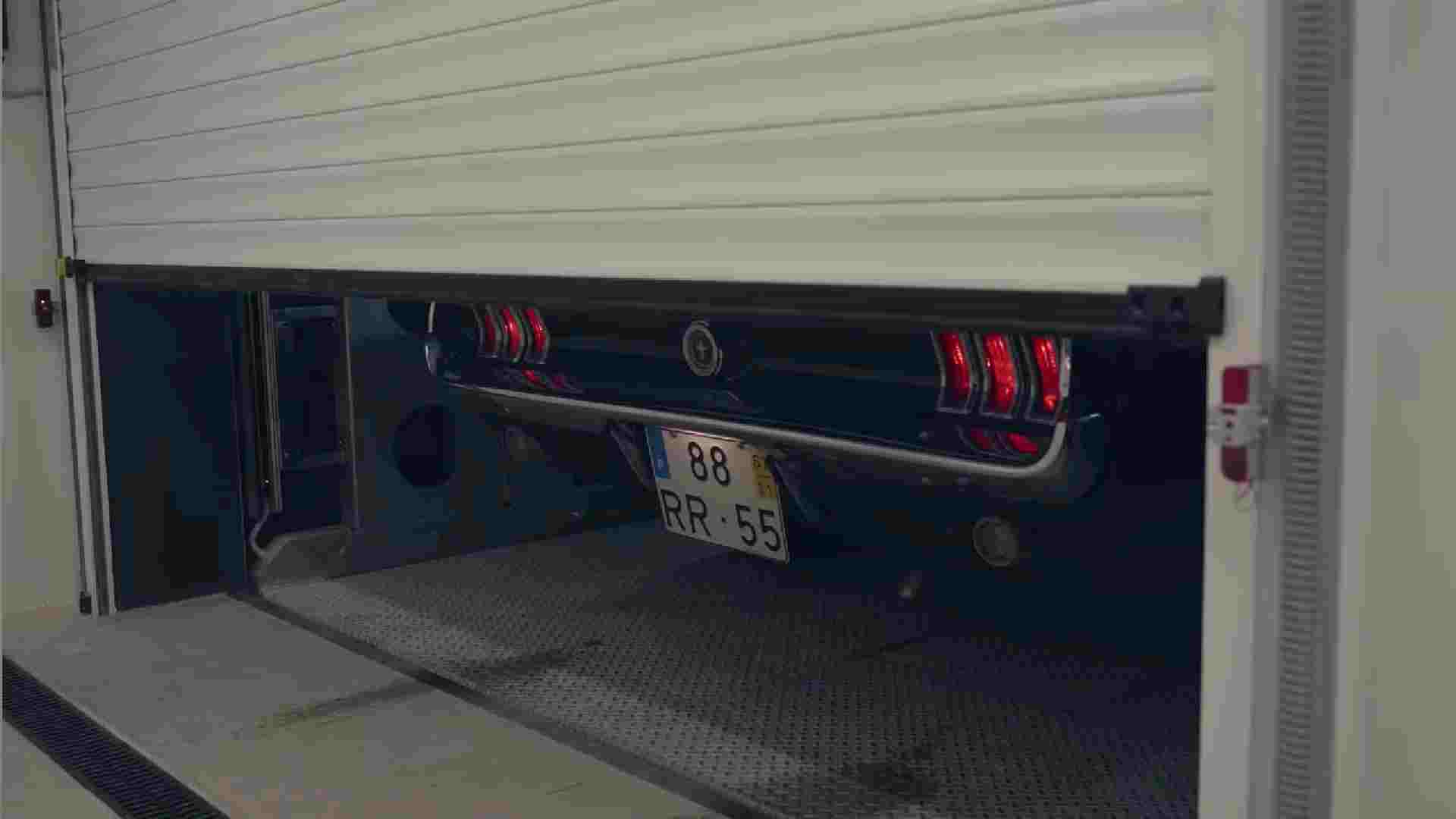 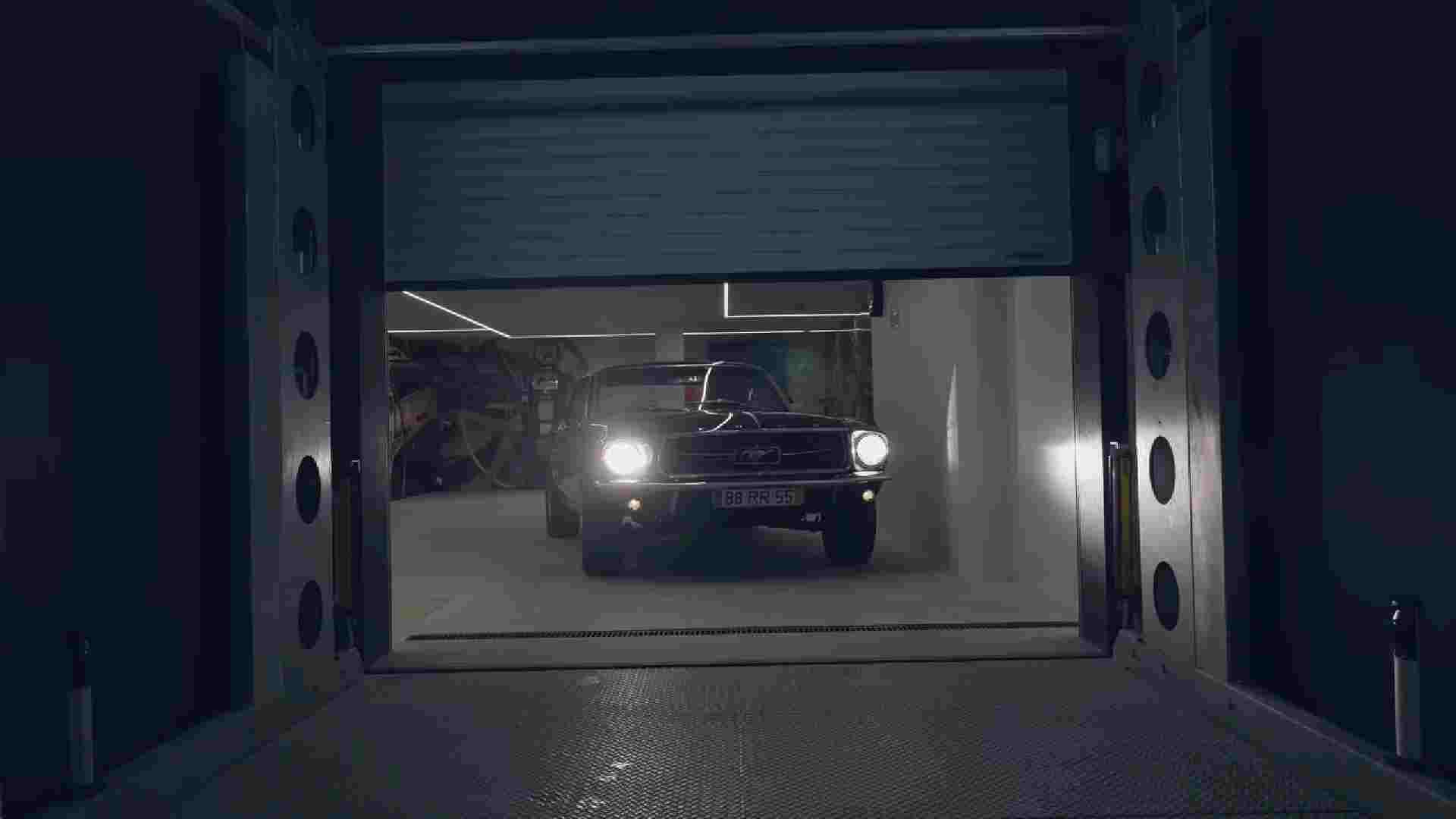 Has BMW Improved Or Ruined The 2-Series With The New M240i?