A rare 2010 Chevrolet Camaro comprehensively modified by Fesler USA has hit the market for $74,990.

This car was brought to life for SEMA by Chris Fesler and while it is the bodywork and paint that immediately catches the eye, these are not the most significant change to the car. Instead, what makes this 2010 Camaro special is the fact that it has a 6.2-liter supercharged LS9 V8 that features a new air intake and a Magnuson intercooler. Fesler also fitted new headers, a 3-inch collector, high-flow cats, and a 3-inch B&B exhaust system.

The tuning company has also installed an in-tank fuel pump system with a tuned ECU, helping the engine churn out 705 hp and 680 lb-ft (921 Nm) of torque. Coupled to this engine is a GMPP 6L90E automatic transmission working alongside a custom hughes Performance converter. Beyond the upgraded engine, the Fesler Camaro is rocking a set of enlarged brakes that measure a massive 15-inches at the front and feature six-piston front and rear calipers. Fesler also fitted a set of aftermarket coilovers, bushings, and swaybars. The ride height has also been dropped by 2-inches.

Visually, the Camaro from Fesler has a unique bodykit with a distinctive billet aluminum front grille and billet fog light bezels. The muscle car also has extended side skirts while found at the rear is a body-colored bumper, a new spoiler, and special taillights. Fesler has also fitted Asanti FS-914 wheels measuring 22×9 at the front and 22×10.5 at the rear. Some changes have also been made to the interior. These include newly-trimmed black leather seats with contrasting red stitching. There are also a load of red carbon fiber accents found across the dashboard, steering wheel, transmission tunnel, and door panels.

The car is up for sale thanks to R&H Motor Car Group in Ohio and while we know it has a $74,990 asking price, no mention is made about the mileage. 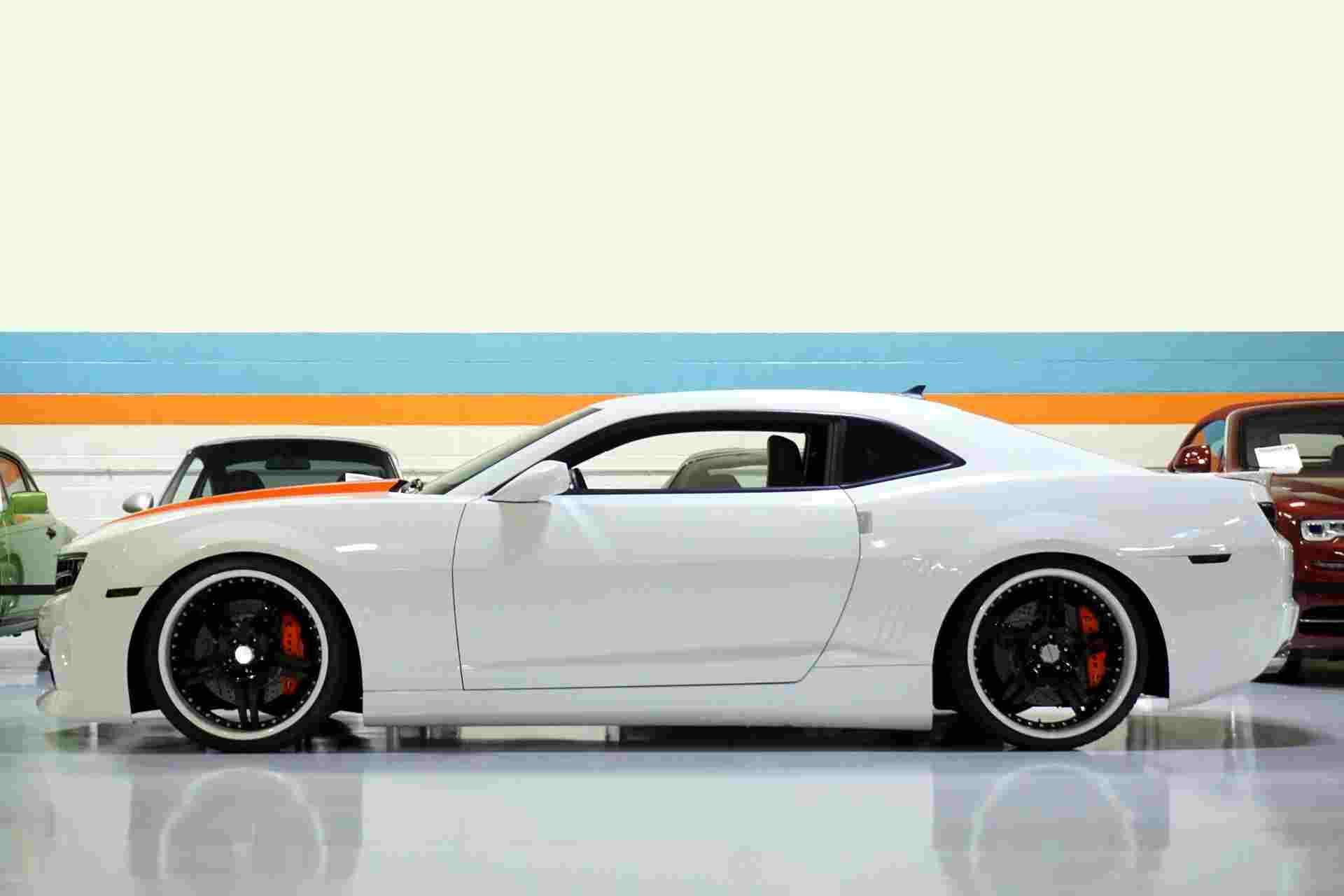 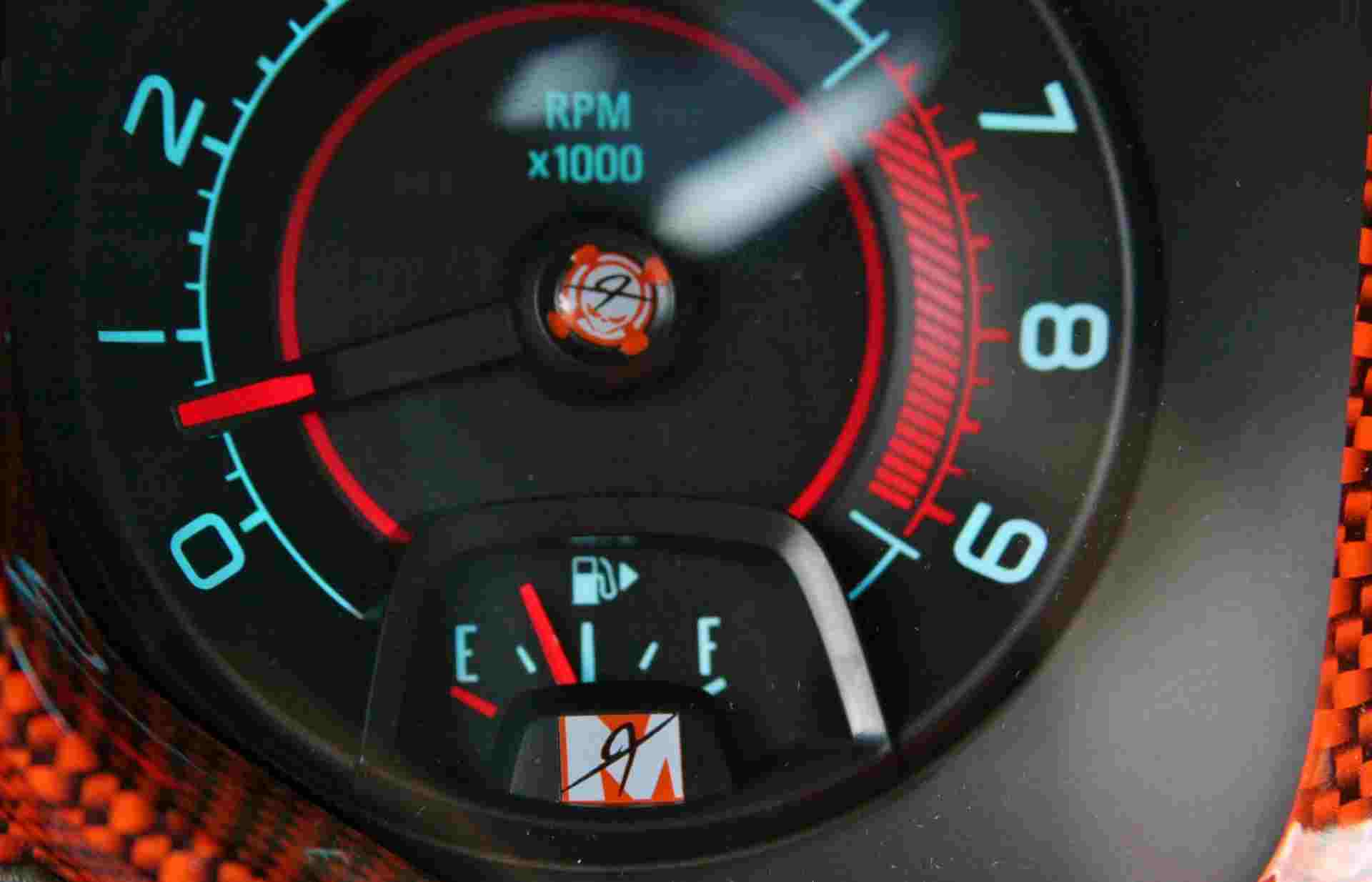