The Porsche Carrera GT features one of the most timeless designs in automotive history and today it stands out as perhaps the last analog supercar. Initially, after its release values experienced a dip but in recent years it’s found new life in the used supercar market. We’ve already seen a whole new record set by a 250-mile example in January but it sounds like we’re about to see it trumped by an even lower mileage car going over the auction block in March.

In fact, the car going over that auction block looks almost identical to the one that sold in January. Both are 2005 models, both have a Terracotta leather interior, and both have five-spoke wheels with bright yellow brake calipers.

They even have the same Magnesium trim in the cabin. The big differences are that this newly announced car is painted in Seal Gray Metallic and has just 182 miles on the odometer. That’s right, it’s been driven roughly 10.7-miles on average each year since it was brand new. The car from January sold for a whopping $2,000,000 on Bring A Trailer whereas the car we’re featuring here will be sold through Mecum. That might make a bigger difference than one might think since Bring A Trailer has a $5,000 cap on its buyer’s fee and Mecum requires buyers to pay at least 10% on top of the total sale price. That’s something buyers will factor into their maximum bid.

Nevertheless, we expect this car to end up incredibly close to the BAT car. Obviously, the Carrera GT is a rare car all by itself but there were only 64 of the total 1,270 examples built that were painted in Seal Gray like this one. Just like the last car, we can’t imagine owning it for this long and driving it so little though.

For so many enthusiasts, having access to the Carrera GT’s 5.7-liter V10 and all 605-horsepower it provides would be far too enticing to leave it sitting in a garage. The auction opens up on March 16th and will finish on the 19th. We can’t wait to see where this piece of history ends up. 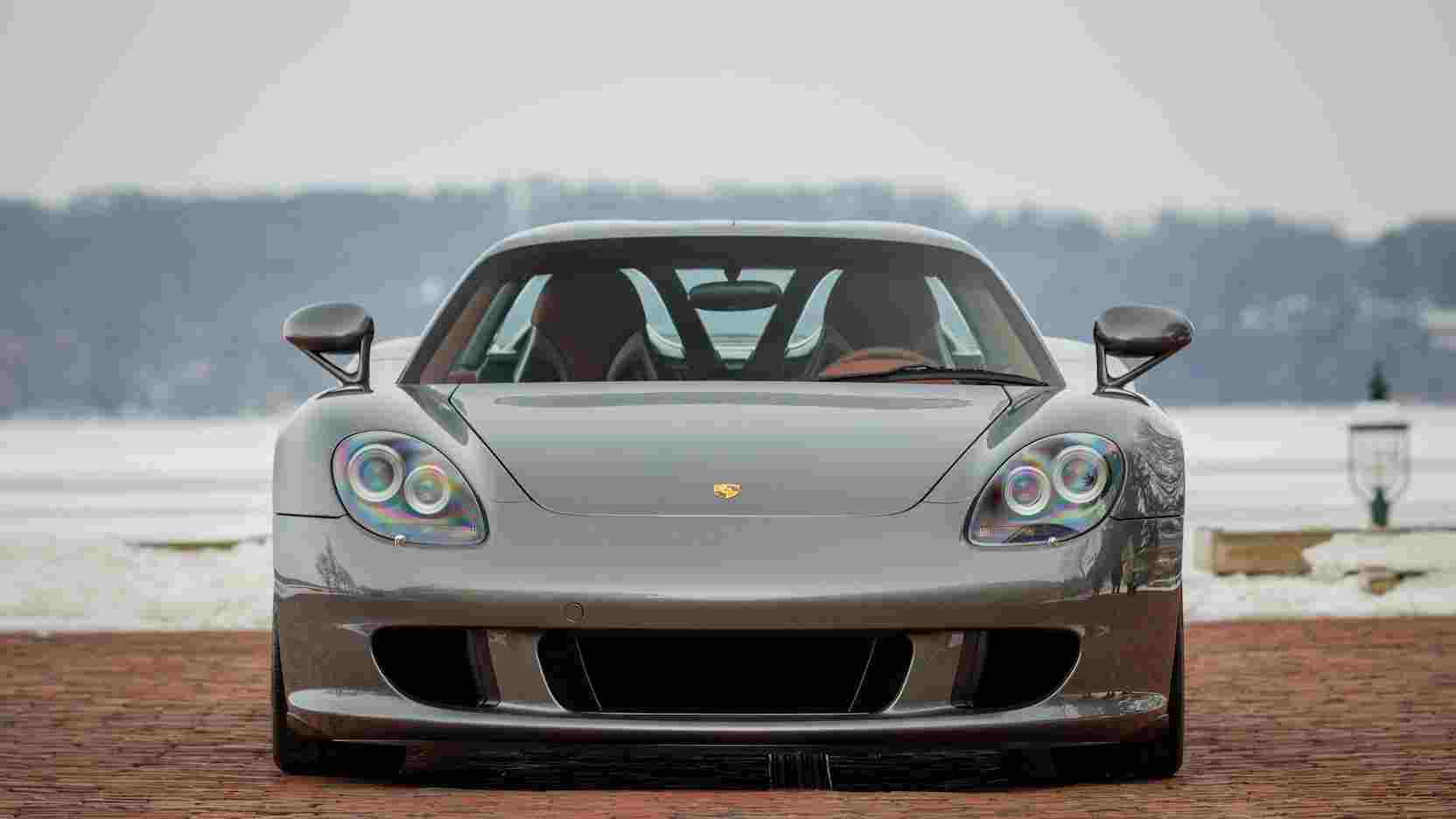 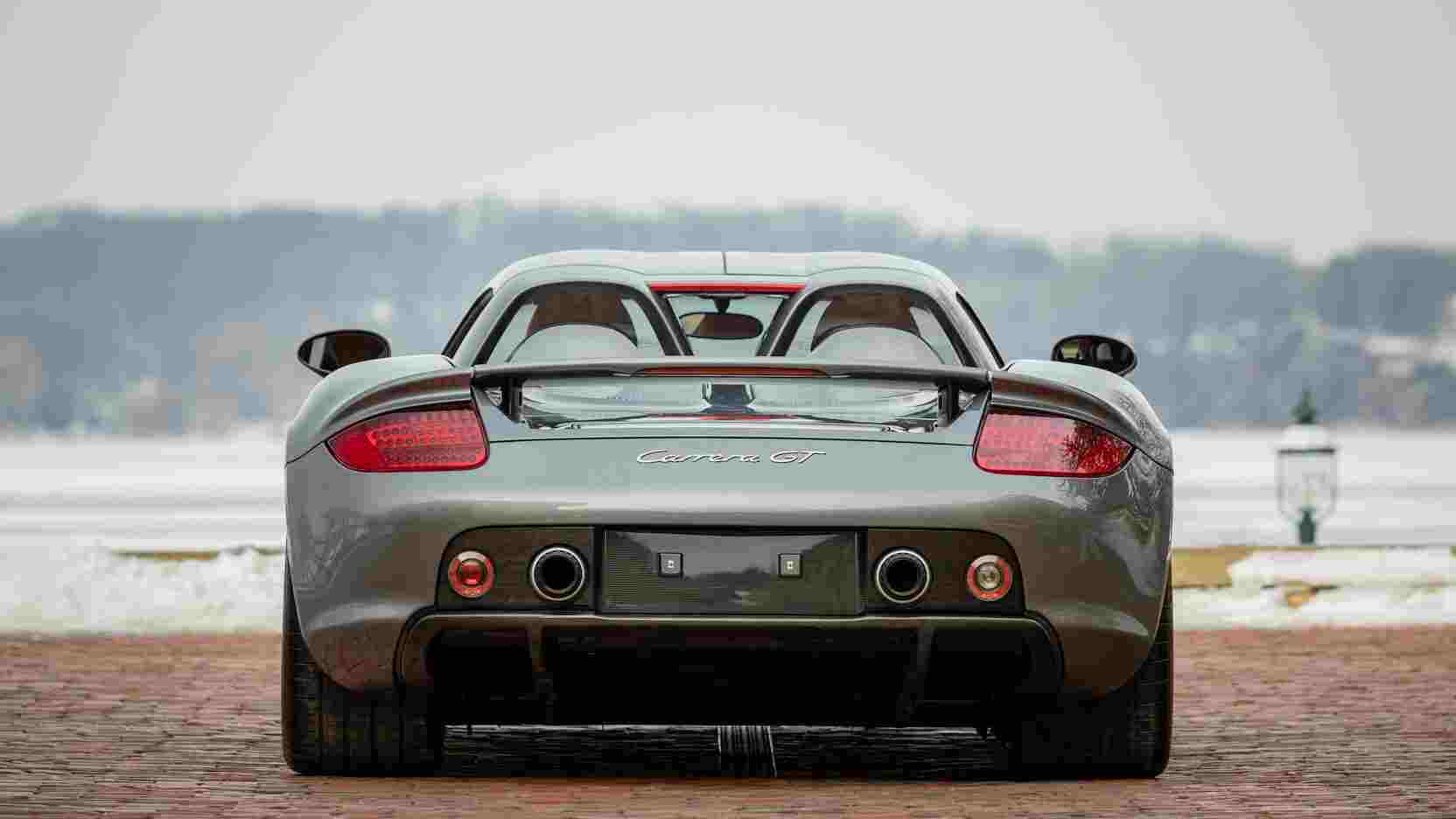 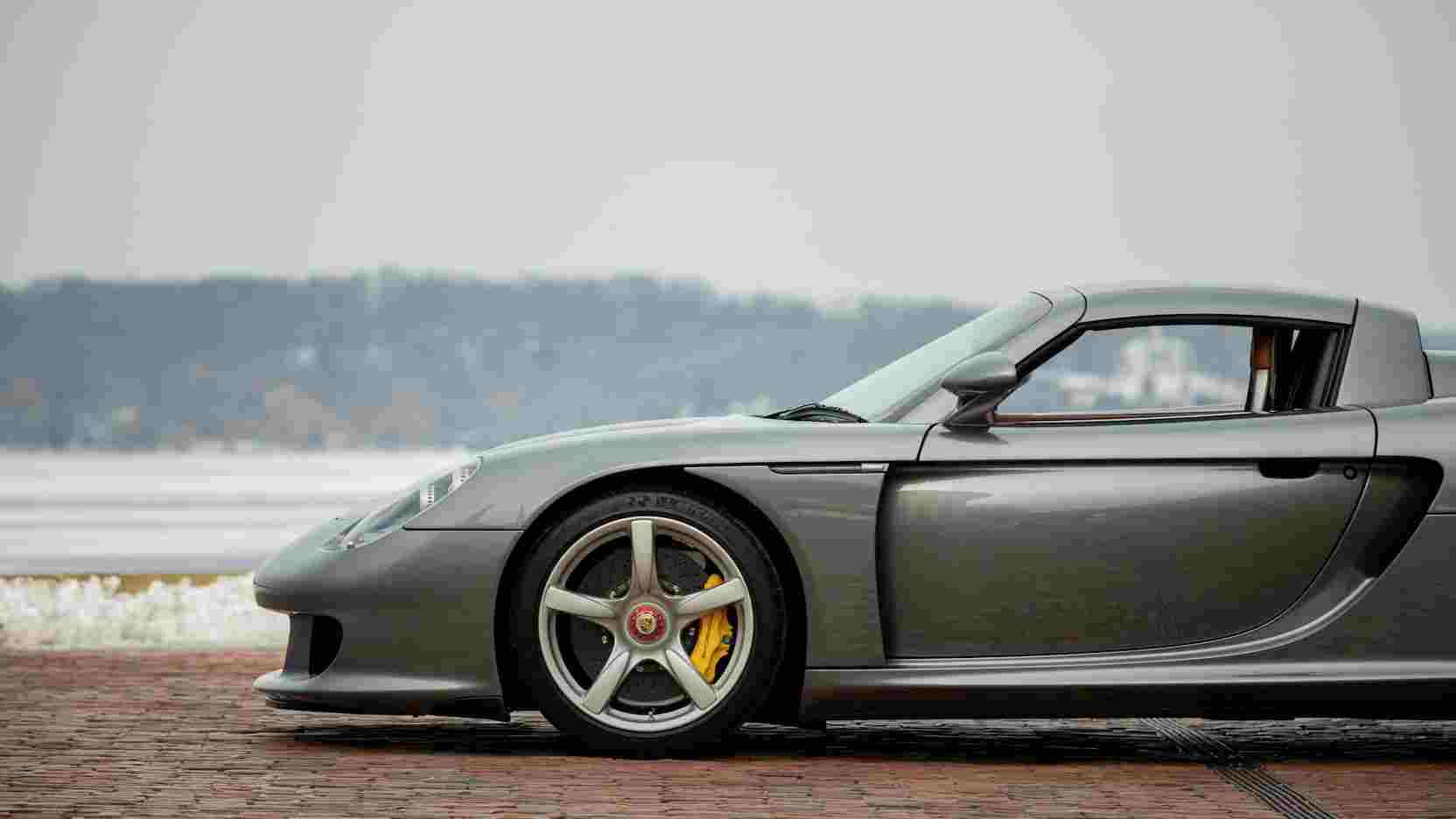 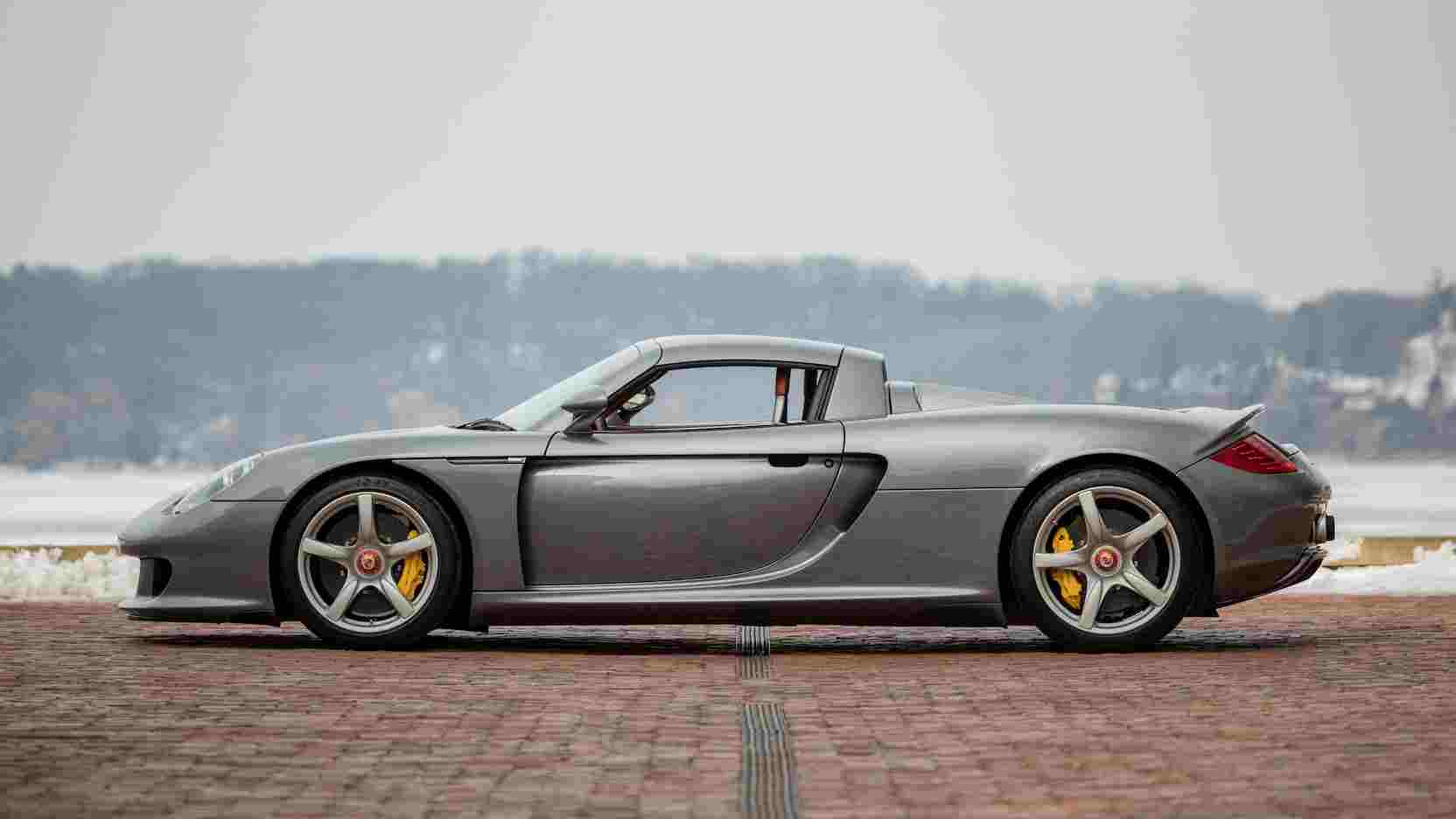 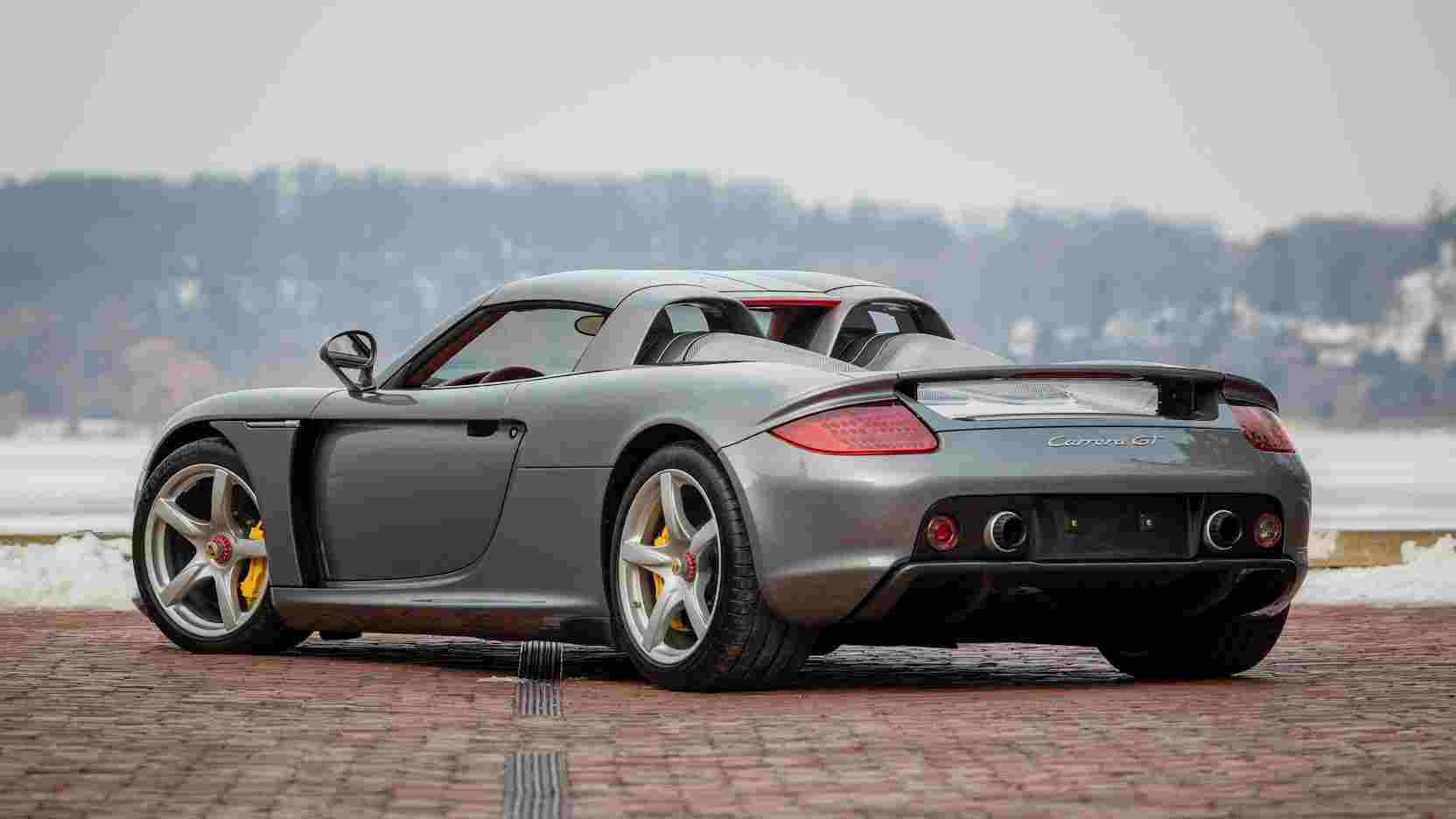