Old BMWs, particularly cars from the 1980s and 1990s, are hot property right now. And it’s not just Motorsport cars like the M3s and M5s that are commanding big money.

Collectors are sniffing out the best-preserved, lowest mileage cars around, and charging top dollar when they unearth great examples of more ordinary 318i and 320i varieties.

This classy two-door 1990 E30 for sale on Germany’s mobile.de car trader website is a perfect example of that trend. It looks sharp in its Diamond Schwartz metallic paint, which appears to be in perfect dent-free condition, but the big draw is the mileage. The odometer shows just 6,018 km or 3,739 miles.

Beyond a couple of M3s mothballed as investments, there can’t be many examples of the E30 3-Series in existence with such a low mileage. Which is obviously why the seller thinks it’s worth a shocking €36,000 ($40,855). And given someone paid over $111k for an Acura Integra Type R on Bring-a-Trailer the other week, maybe he’s right. Considering how few miles the original owner must have put on the clock, he certainly went to some effort to get the spec right. This E30 comes with 15-inch cross-spoke alloys, rather than the regular 14-inch versions, which always looked a little lost in the arches, sports suspension, an M-tech steering wheel and side skirts, front foglights, and power-assisted windows, sunroof and door locks. It’s listed as a ZV Edition, which looks like it might be the equivalent of the SE models sold in the UK.

Unfortunately, it only has the flat comfort seats, and being a 320i, the engine is the 125 hp (127 PS) 2.0-liter version of BMW’s M20 inline-six, rather than the much more fun 168 hp (170 PS) 2.5 fitted to the 325i. The little motor is a sweet runner, but pretty gutless, zero to 62 mph taking 10.2 seconds according to BMW’s period figures. This could be why the option code run down shows the owner selected S320A to delete the rear badge, possibly hoping people would mistake it for the faster car. It does at least come with a five-speed manual transmission. 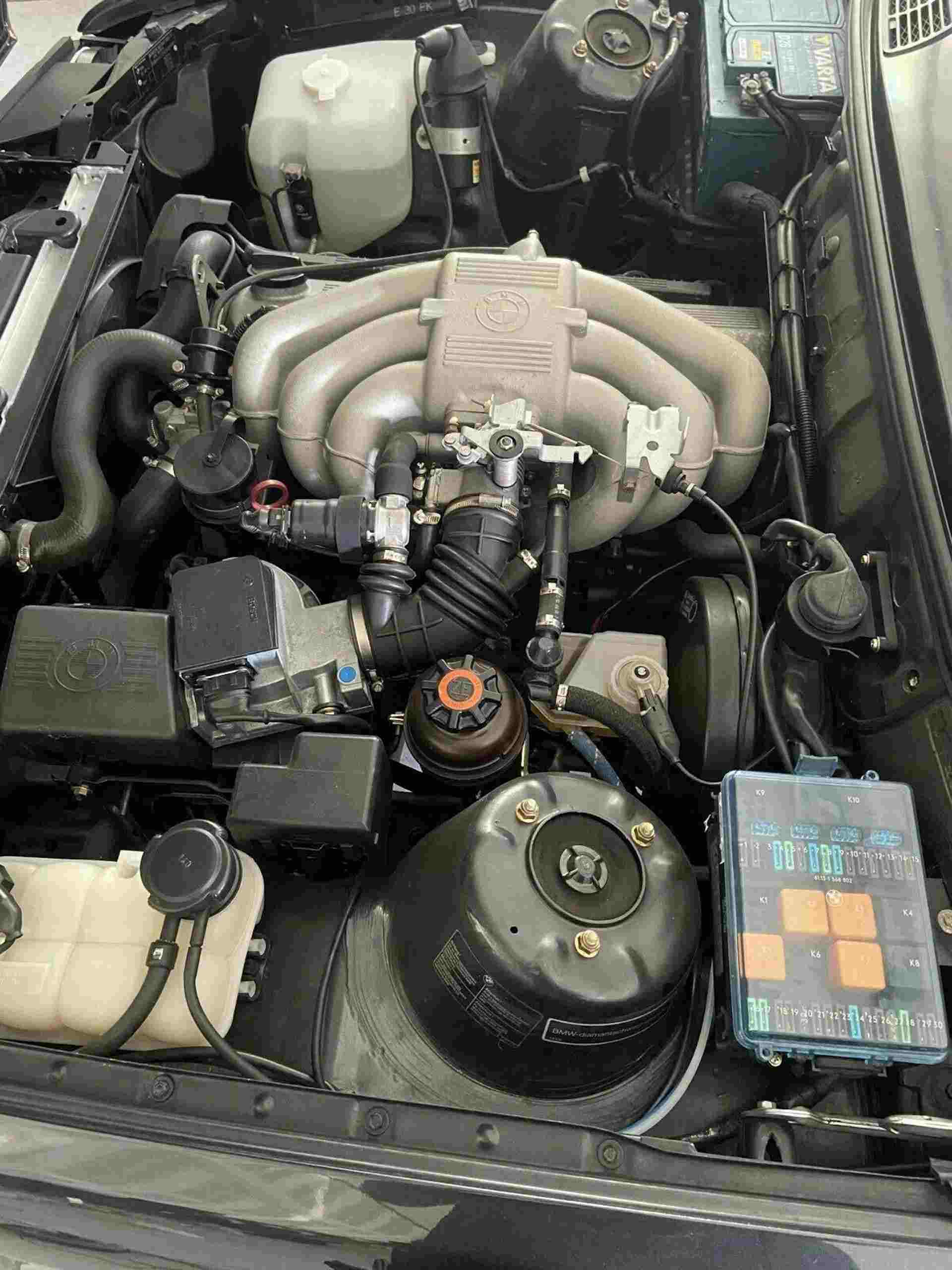 Fiat Launches Hybrid Variants Of The 500X And Tipo