In 2008, a man by the name of Ken Imhoff went viral when images of the Lamborghini Countach replica that he built in his basement over a 17-year period hit the web. Fast forward to 2022 and that very Countach replica has found its way up for sale on eBay.

Imhoff decided to build his dream ride after watching the original Cannonball Run film. Unlike many replicas, the car isn’t based around a cheap sports car and instead has a space frame that Imhoff fabricated himself. In fact, he built virtually every part by himself, except things like the C4 Corvette suspension, Boss 351 V8 engine, ZF five-speed manual transmission, and brakes.

The car has been listed up for sale by Ron Susser in Miami, Florida and at the time of writing, bidding was approaching the $100,000 mark, although it had yet to hit the reserve. The listing states that the car has been driven 70 miles (112 km) since it was built. 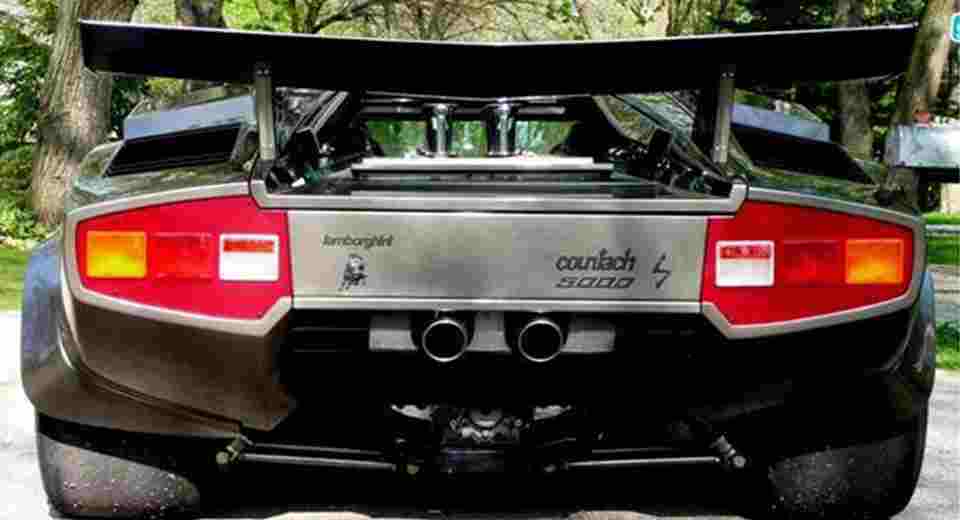 In building the car, Imhoff took inspiration from a European-spec Countach LP 5000S and managed to attain real Lamborghini taillights, parking lights, a genuine windshield, and Lamborghini badges. The aforementioned V8 engine has also been comprehensively modified and has a 377 cubic-inch stroker kit with forged pistons, new rods, cams, pushrods, and ported and polished heads. It is said to pump out an impressive 514 hp at 6,800 rpm.

Elsewhere, the listing reveals that the car has Pirelli tires measuring 225/50 at the front and 345/30 at the rear and mounted on 15-inch telephone dial wheels. Braking is provided by 4-piston calipers at all four corners and the car apparently weighs just 2,700 lbs (1,224 kg).

While this Countach replica probably drives quite differently to the real thing, it’s hard not to be impressed with the craftsmanship and love that went into its creation. 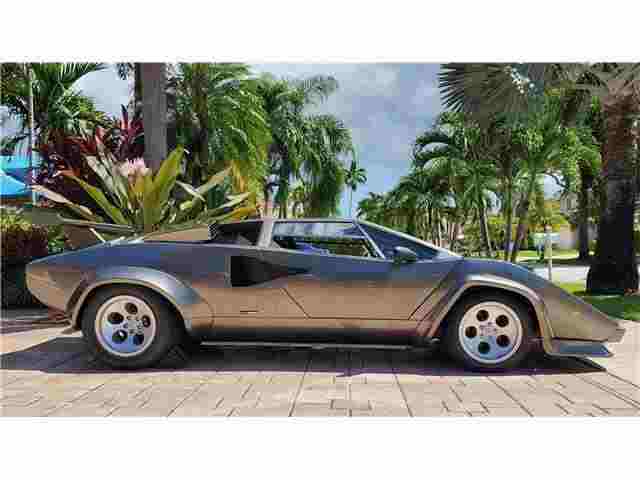 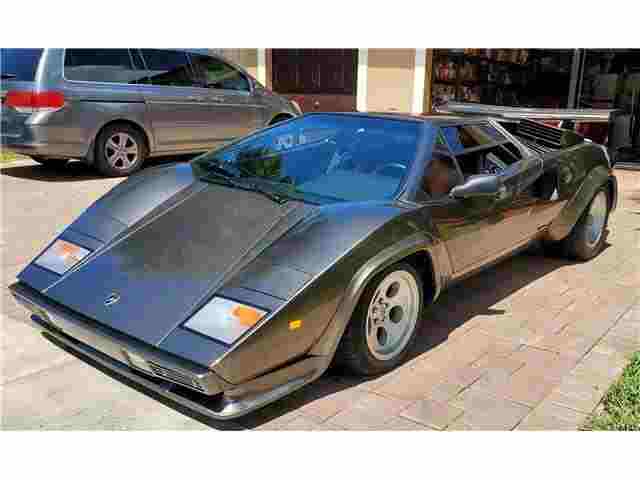 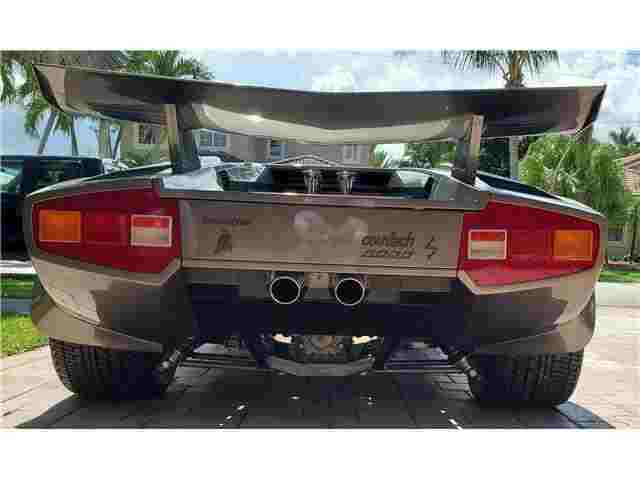 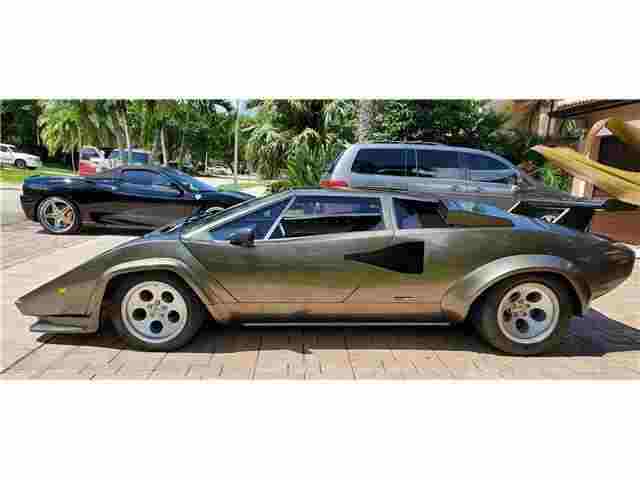 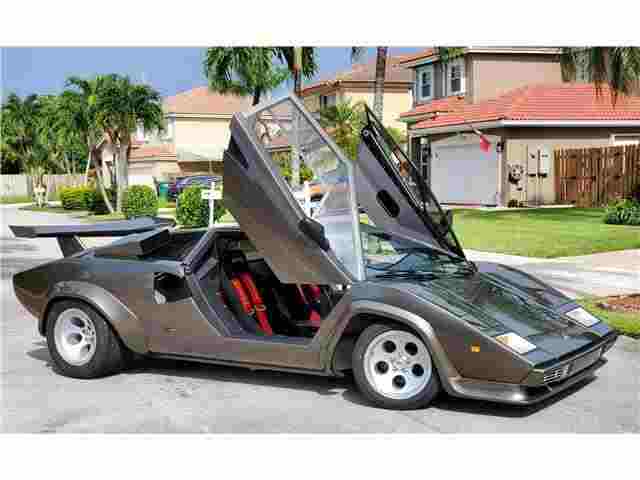 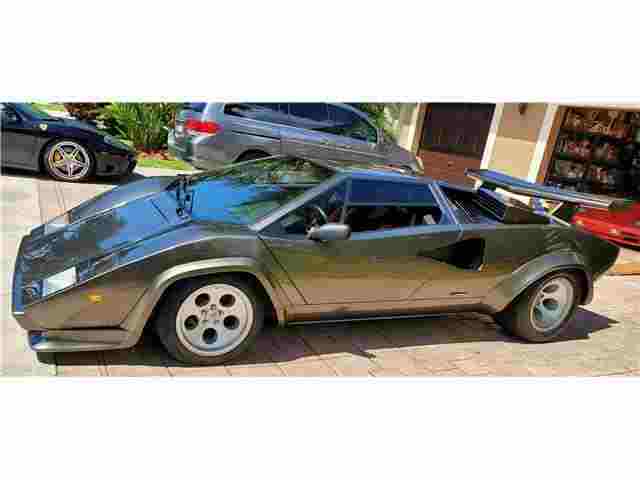 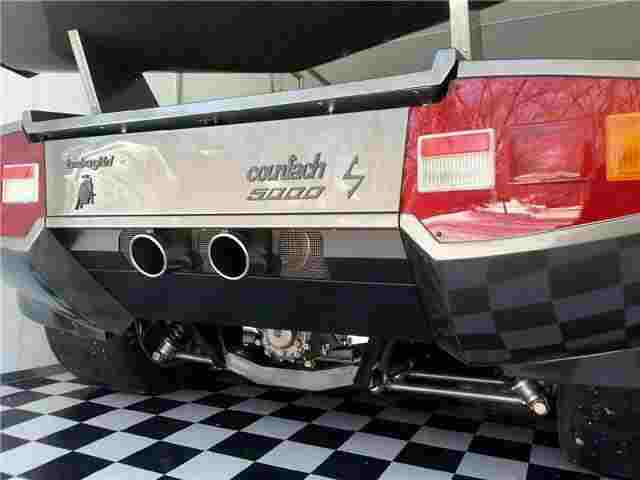 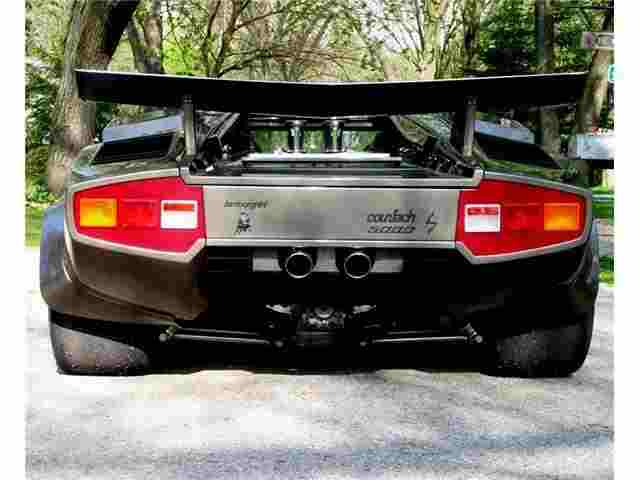 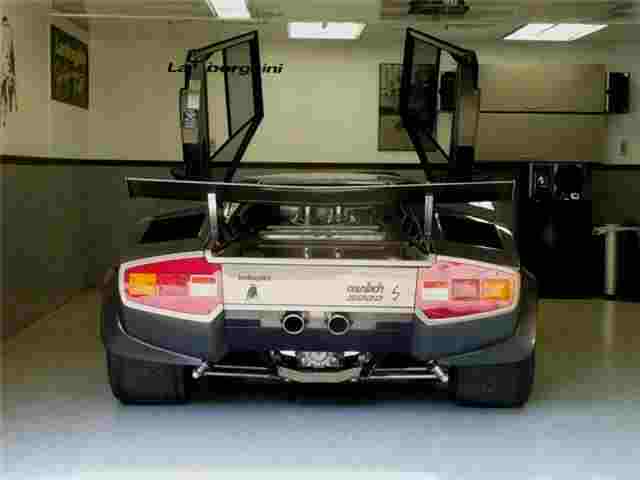 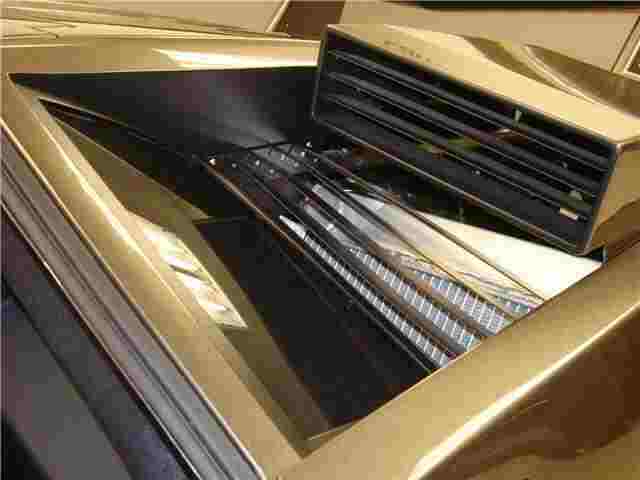 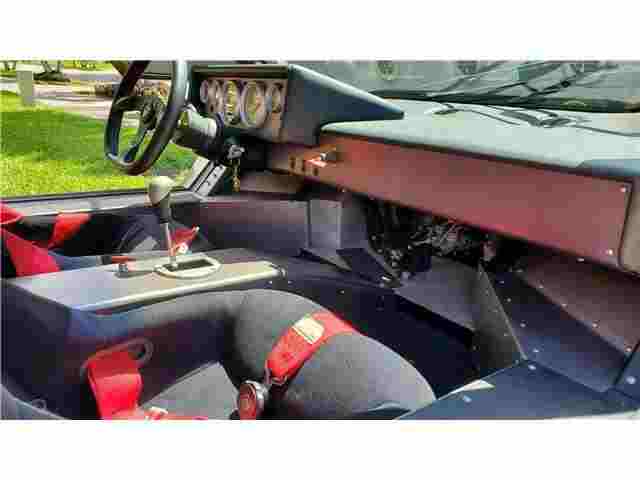 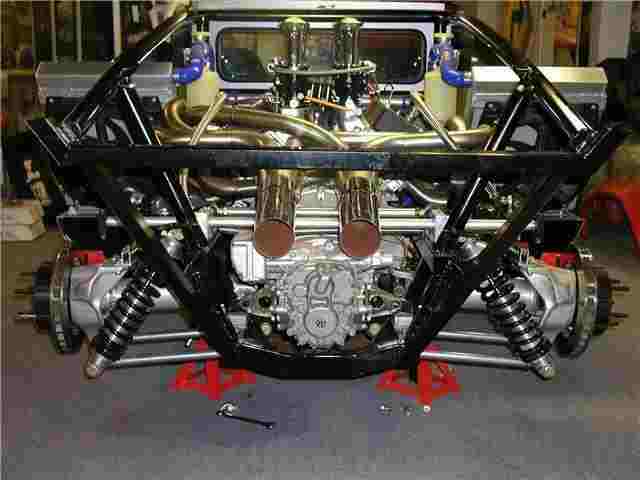 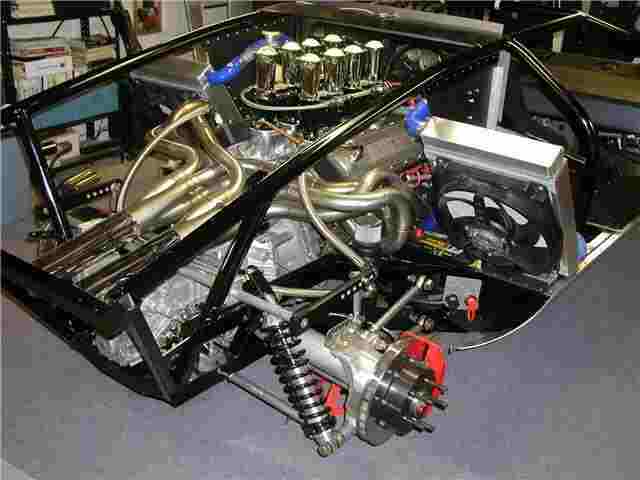 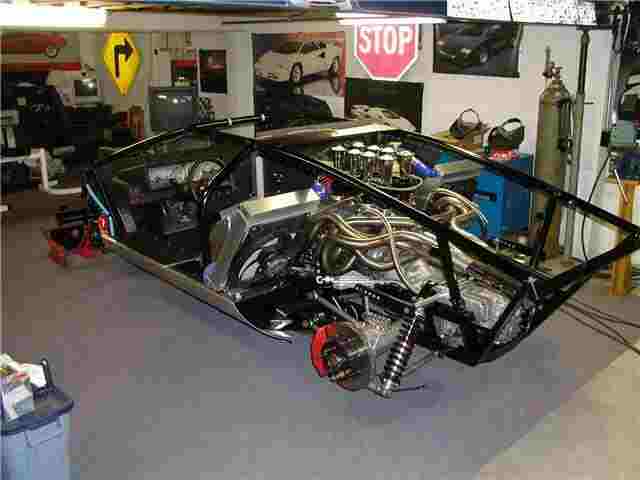 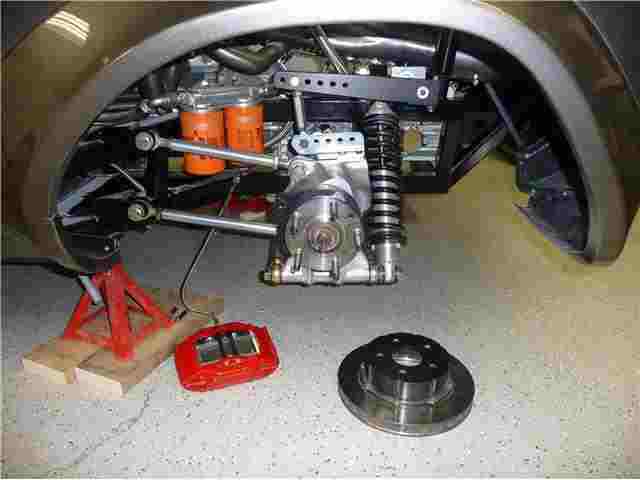