When most of us think of Porsche, we think of its astonishing sports cars like the 911, the 718, and historic ones like the 918 or the 959. Despite that focus for enthusiasts, the Macan has quietly become the best-selling model for the Stuttgart-based company. Now, Porsche is introducing a brand new trim level for the 2023 model year called the Macan T and it’s set up as a lightweight canyon carving crossover.

Of course, don’t call it a crossover to Porsche. They call the Macan T the ” first four-door sports car that will bear the special designation for the brand”. That designation is ‘T’ for Touring and it means that the Macan can trace its roots back to the 911 T from 1968. That actual sports car emphasized nimble handling over outright power and the Macan T (kinda) promises the same thing. Under its hood rests the same 261-horsepower, 2.0-liter turbocharged four-cylinder engine mated to a seven-speed PDK transmission, as the one found in the base 2022 Macan. While that’s nowhere near as exciting as the fiery twin-turbo unit found in the S and GTS, the suspension on the Macan T pulls some of its DNA from those more extreme trims.

As standard, it also features the same Porsche Traction Management (PTM) system as the base Macan but with new programming adapted to the more nimble T trim. Now, it pushes more power to the rear axle to help the SUV accelerate out of corners more assertively. It also gets the Sport Chrono Package that includes both the mode switch and Sport Response button on the steering wheel as standard, with Porsche claiming a 0 to 60 mph (96 km/h) in 5.8 seconds and a top speed of 144 mph (232 km/h). In addition, the Macan T gets Porsche’s fancy Active Suspension Management (PASM) system and that’s a big win for the platform. That’s always been an impressive technology but it will benefit the Macan T perhaps even more than in the S and GTS because the engine in this crossover while being smaller, weighs 129-pounds (58 kg) less than the V6. This new trim also gets stiffer anti-roll bars and offers Porsche Torque Vectoring Plus software with newly programmed adaptations specific to the Macan T.

Of course, every unit will have its own unique trim available during the buying process. That includes 20-inch Macan S design wheels in dark titanium, exterior design elements in Agate Grey Metallic, sport tailpipes and window trimmings in high gloss black, exclusive upholstery with a Sport-Tex Stripe pattern and decorative silver stitching, and door sill guards with an embossed Macan T logo.

Porsche said the new Macan T will go on sale in the States in early spring with pricing to be announced closer to the launch date, though expect it to cost a couple thousand dollars more than the base $54,900 Macan. We can’t wait to drive it and if it’s as good as it sounds, we won’t care what Porsche wants to call it. 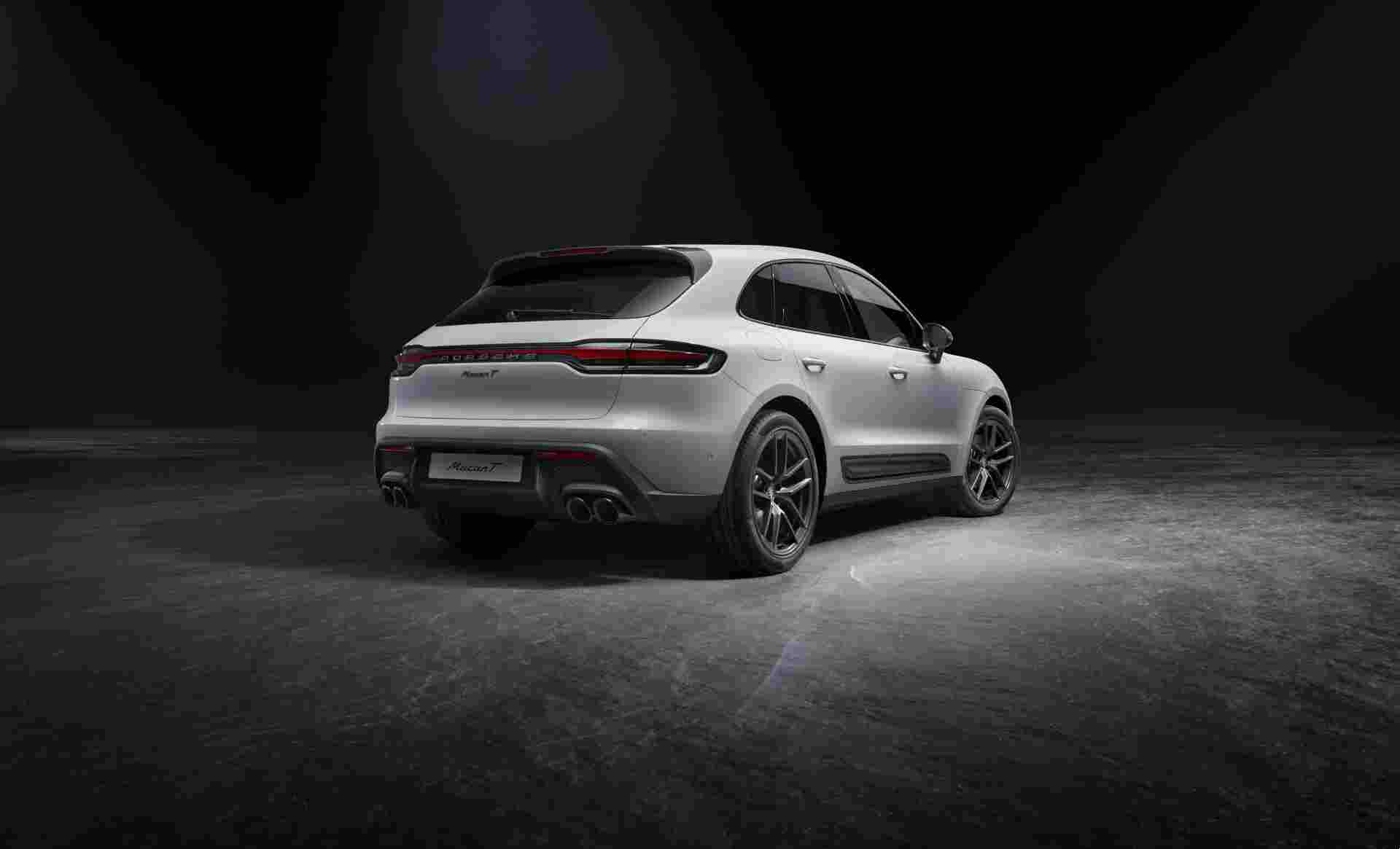 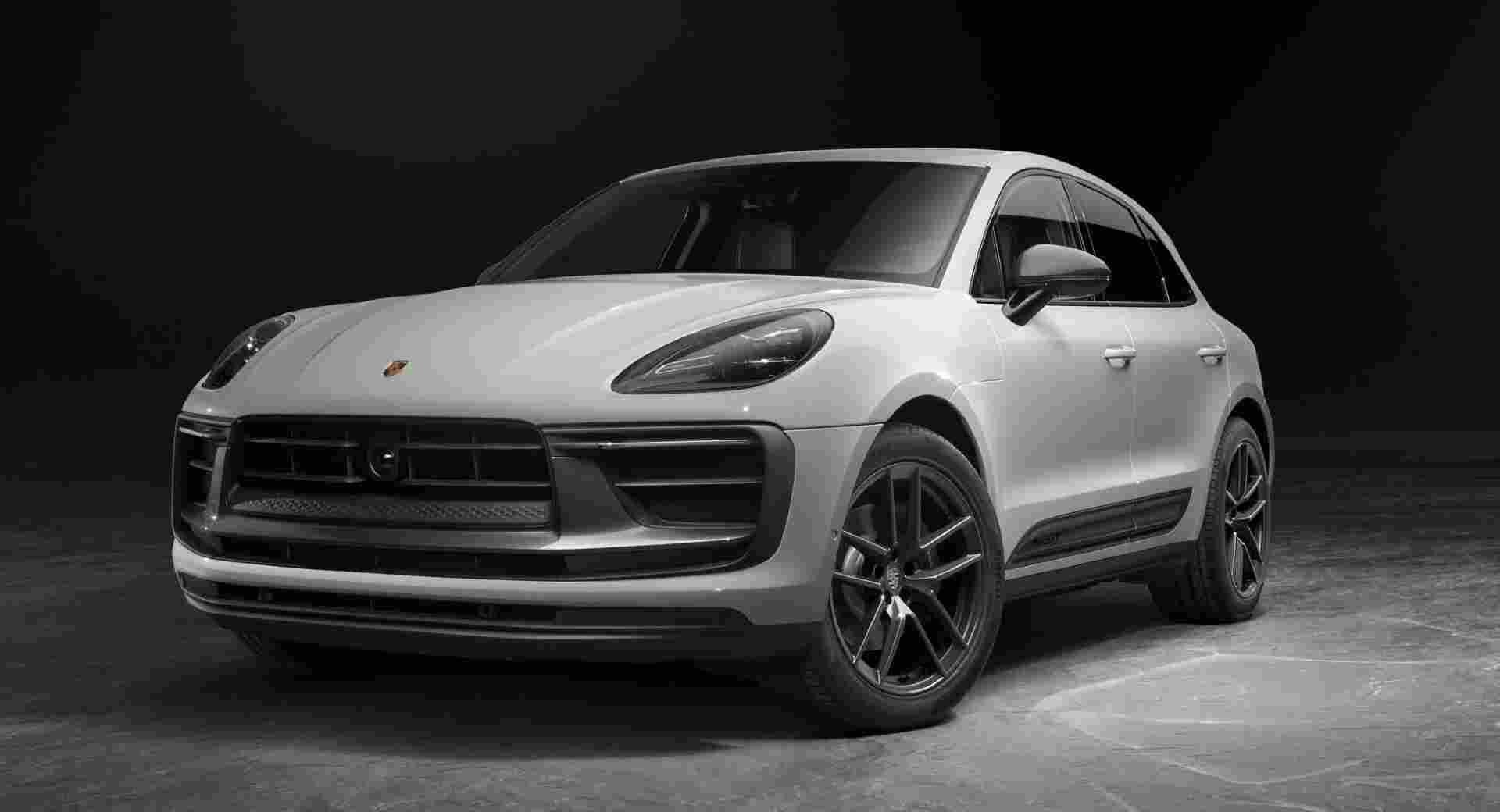 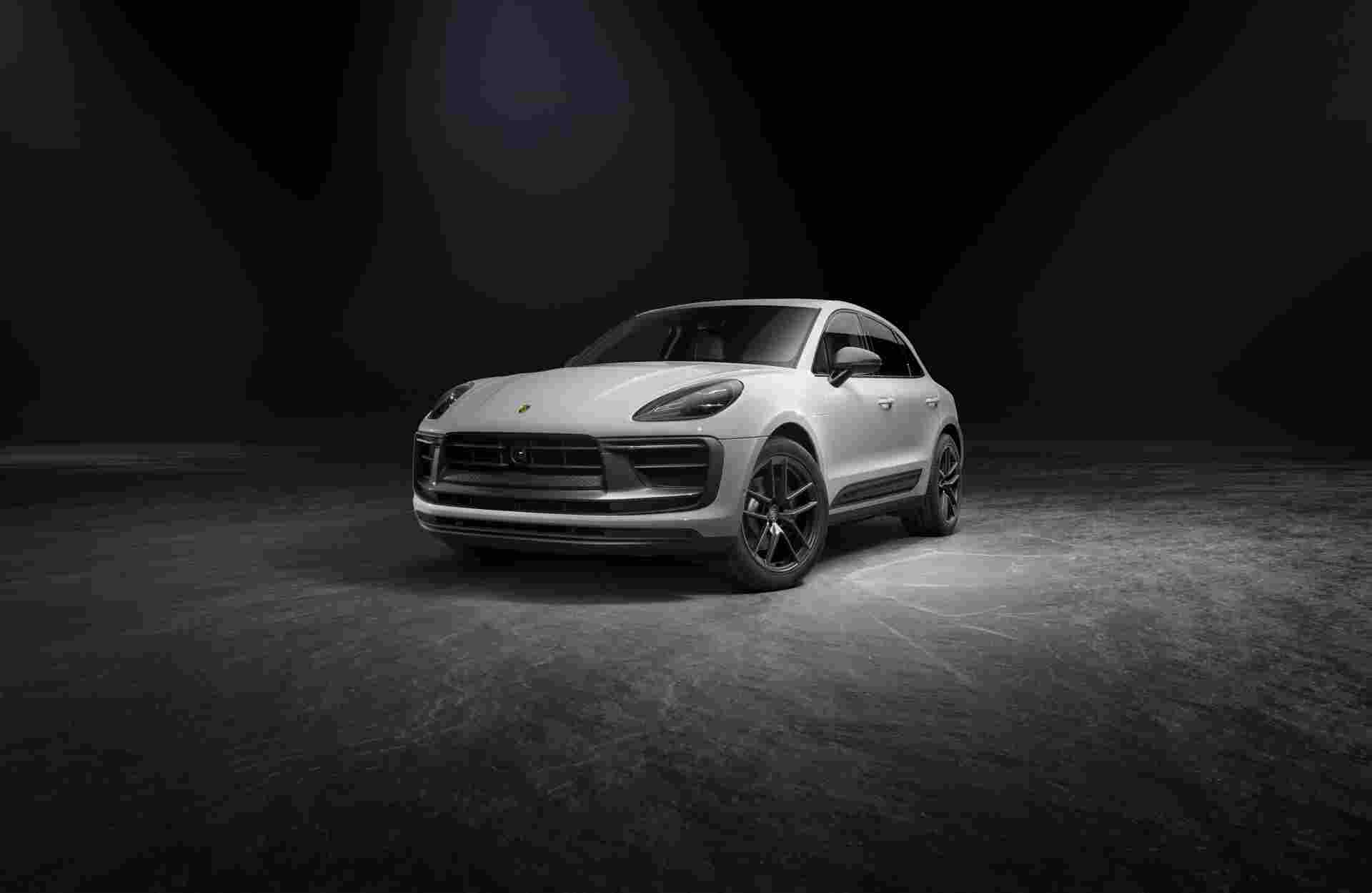