Tesla’s recent price hikes will be doubly troubling for customers in California because they have made the automaker’s most affordable cars ineligible for California’s biggest EV rebate.

The California Clean Vehicle Rebate Project (CVRP) confirmed to Carsdirect that the Model 3 and Model Y will be excluded from an up to $2,000 rebate following price increases applied to the vehicles last week. 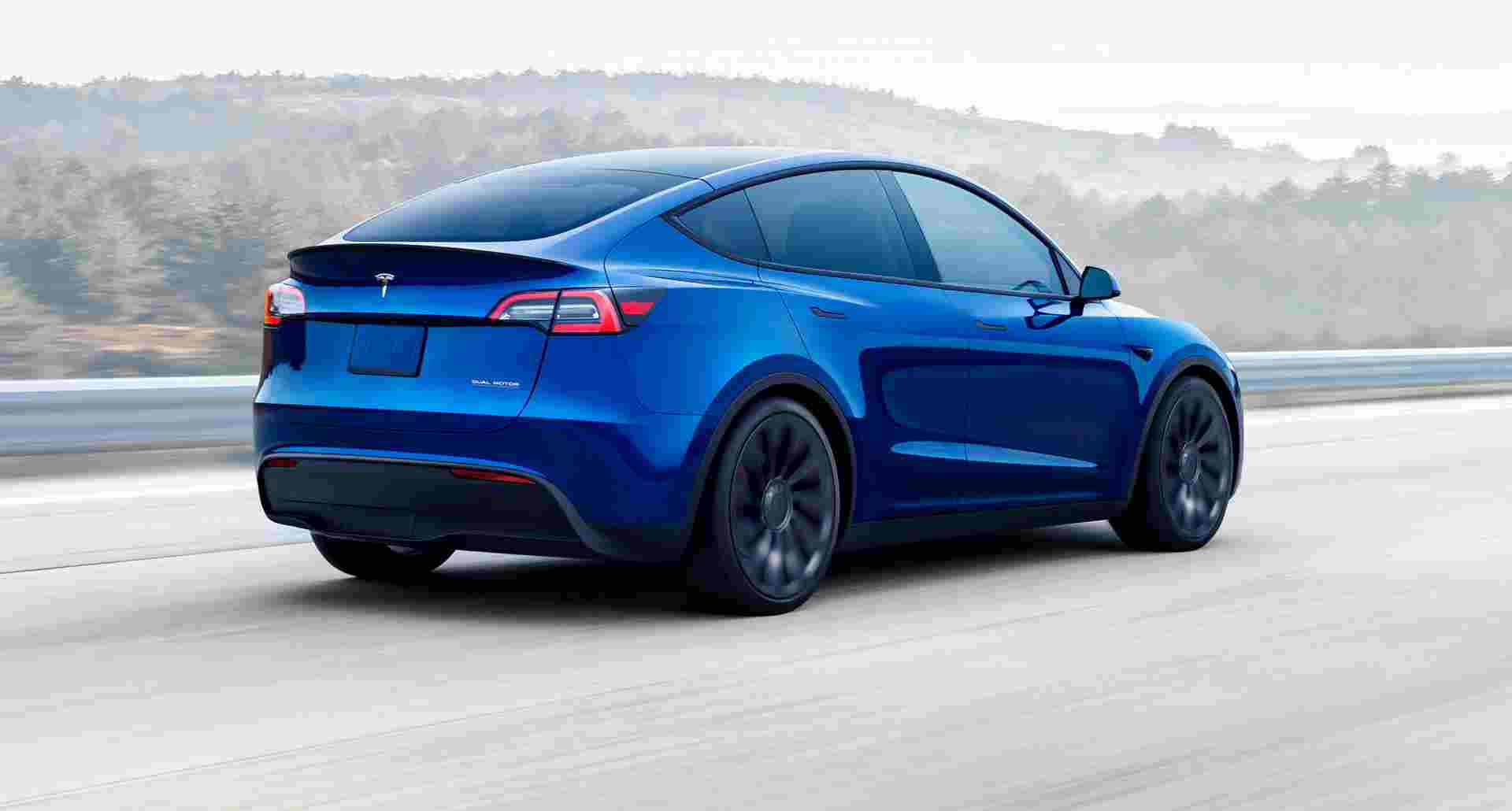 For California customers, the price of the Model 3 has effectively gone up $4,000 and $5,000 for the Model Y, since they will not only have to pay the higher MSRP but the extra $2,000 that they will no longer receive in rebates.

The price increase also has implications for buyers who were shopping for high-trim models because the only requirement for a vehicle to be eligible for the up-to $2,000 rebate is that the vehicle’s base price is below the threshold. Buyers who were looking for a Model Y Performance, for instance, were still previously covered by the rebate, even though their specific model cost more than $60,000.

A CVRP representative said that the program has received many calls from Tesla customers concerned about the changes. The one sliver of good news for them is that the program will be calculating the rebate based on the order date, not the delivery date. Thus, anyone who ordered their vehicle before March 15 will be eligible for it.

Tesla did not give an official reason for raising the base price of its vehicles but it was one of a number of manufacturers that did so in response to the rising prices of materials necessary in the manufacturing of battery cells.