Elon Musk’s Twitter poll asking whether he should sell a part of his stake in the company has resulted in the U.S. Securities And Exchange Commission issuing a subpoena, the company said today.

The subpoena was actually issued on November 16, just 10 days after Musk asked his followers if he should sell 10 percent of his Tesla shares. Indeed, the CEO did sell the shares, saving himself a considerable sum of money in taxes and netting billions of dollars in doing so before the new year.

The tweet, though, triggered a stock selloff and Tesla’s shares have fallen by nearly a quarter since, reports Reuters. The shares were down another 1.4 percent this morning. The SEC’s subpoena relates to a settled lawsuit in which Musk and Tesla agreed to ensuring the executive’s tweets would be approved by the automaker’s lawyers when they involved the company.

The automaker said it routinely cooperates with government subpoenas and other investigations and inquiries. It also disclosed that the California Department of Fair Employment and Housing has investigated allegations of race discrimination and harassment in Tesla workplaces and given the company notice that it has grounds to file a civil suit against it. Several women have come forward in recent months accusing Tesla of supporting racism, sexism, and sexual harassment in its California workplaces.

“I feel like I have been tortured and sent back in time before African Americans had civil rights,” said Kaylen Barker, the latest woman to bring allegations against Tesla, in a statement. She adds that she was “violated physically, mentally, and emotionally” because she’s “an African American lesbian.”

The company’s vehicles are also being investigated by the National Highway Transportation Safety Administration over its advanced driver assistance systems for so-called “phantom braking” instances in which the car brakes suddenly and for no reason. 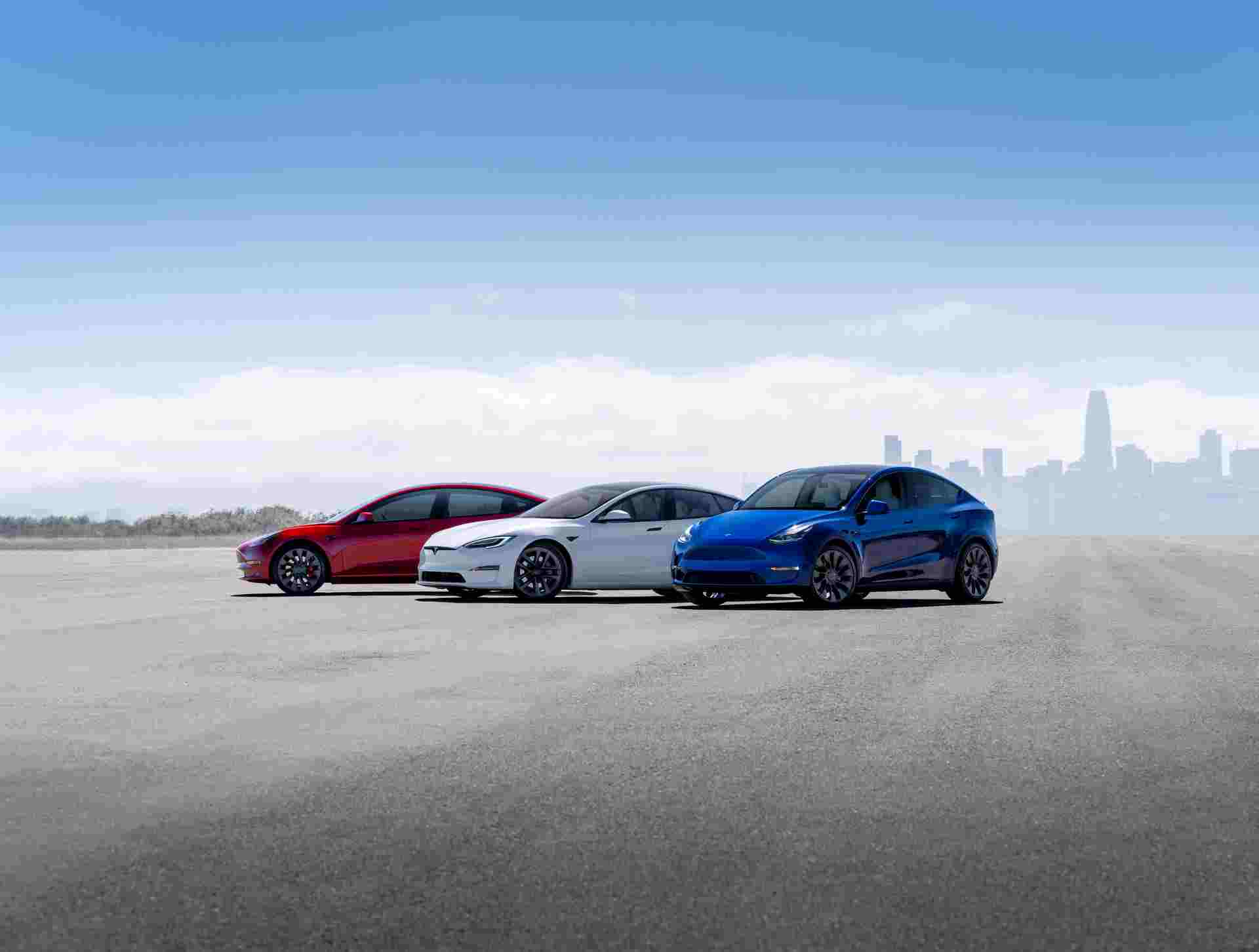