To say that Tesla as a company is polarizing might be a bit of an understatement. When they introduced the idea of a steering yoke much like the one found in aircraft (or KITT) it split opinions sharply. Now that it’s in production, Tesla has staunchly defended that decision and Elon Musk has publicly stated that a round wheel wouldn’t be an option. Now one hacker seems to have found proof that Tesla might change that tune.

Software updates typically include many lines of code that the end-user will never see or even know about depending on their function. That’s the kind of thing that @greentheonly on Twitter digs into though because those new lines of code are there for a reason. Just the other day, he published a screenshot of a line that seems to indicate that soon, Tesla might give buyers the option of a round wheel in the future.

The specific coding in question here is labeled as “PROC_GTW_X_STEERING-WHEEL-YOKE-SWAP” and when @greentheonly clicks on that option, he’s provided with the ability to choose from “Round” and “Yoke”. It’s found under a subsystem called “Set Steering Wheel/Yoke Vehicle Configs” which only further lends to the idea that Tesla might be rethinking its position on a steering wheel option.

Right now, every Model S and Model X that rolls off of the production line comes with the aforementioned yoke. But interestingly enough, prototypes have been spotted with normal steering wheels. Buyers have also complained about how the horn has been implemented in the yoke as it’s currently activated with a capacitive touch button instead of the traditional push of the airbag cover.

There’s also evidence that Tesla is rethinking that move and putting the horn back under that cover in some prototypes as well. Of course, since Tesla has no Public Relations team we’re all left to wait and wonder about its official position on the matter.

How do you feel about the steering yoke on its own? Should Tesla stick with its original plan and force buyers to transition to the yoke? Or should it wait until it can provide the yoke with progressive steering input that it mentioned years ago? Let us know in the comments below. 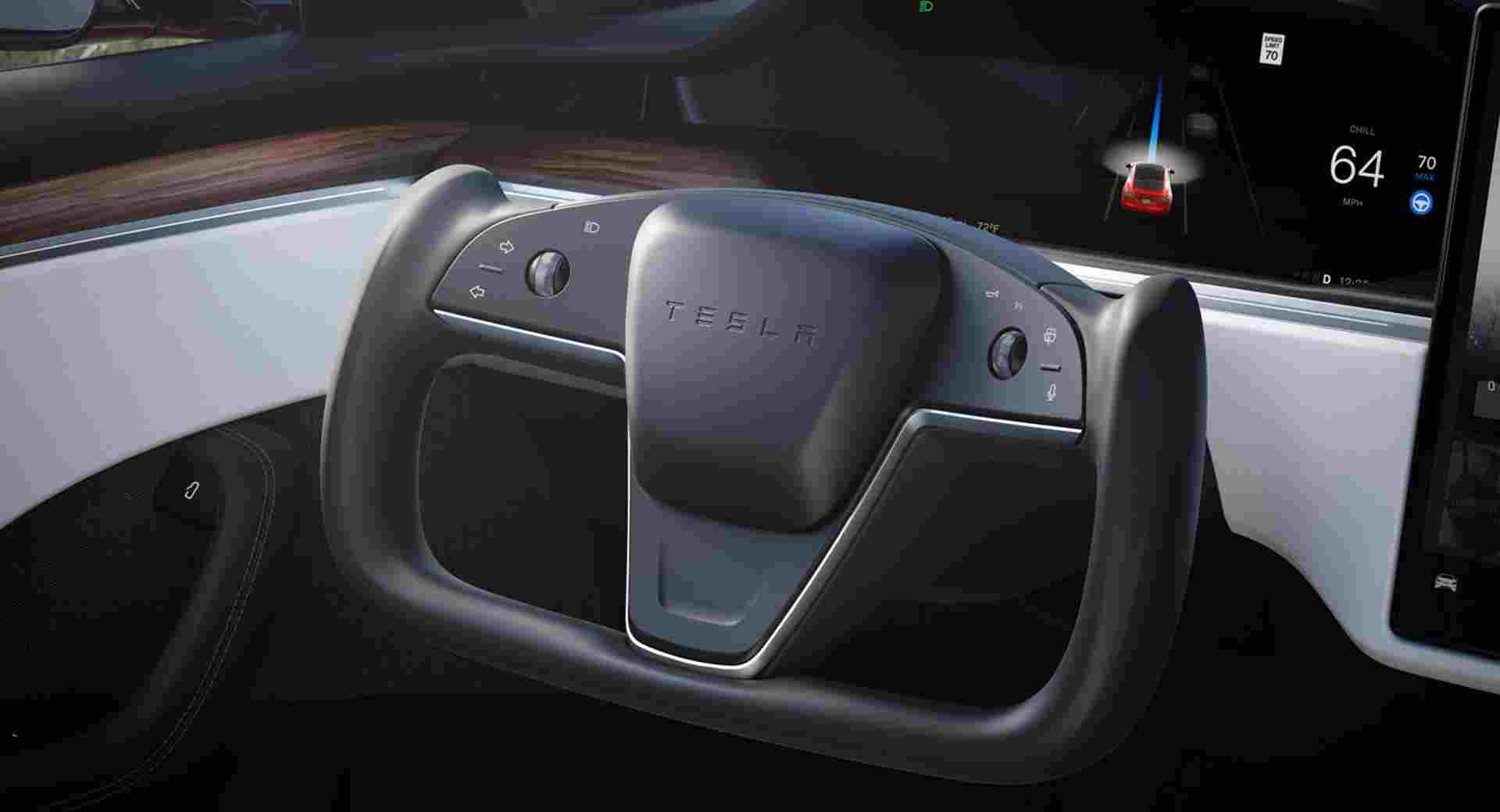