One of the ways that Tesla manages to build so many cars is that it limits buyers’ options. That’s led many to wrap or paint their cars with colors not offered by Tesla but that’s created a small issue. The digital example of the car in the infotainment system is represented with the original body color. Now, Tesla has released a simple solution.

That solution is an all-new feature that allows users to customize the color of their digital vehicle. For now at least, you’ll need to be a Tesla owner in China to access this feature as of this writing.

After just a few button presses in the infotainment system, owners can select a color from a full color wheel. Not only will it change the color in the car’s system, but it also applies the change to the way your Tesla will look on your mobile application. 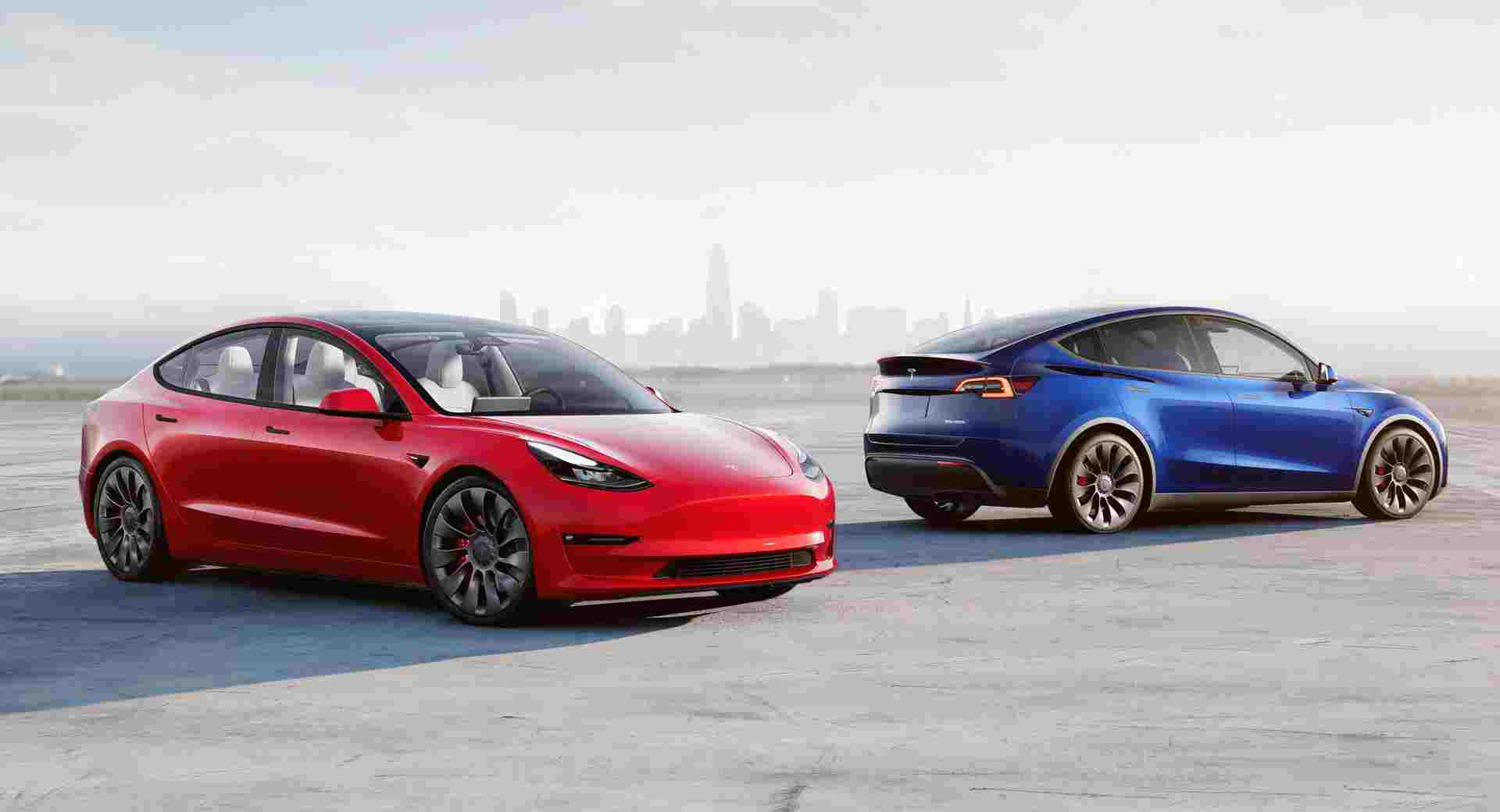 While it might seem like a very small feature and one that very few Tesla owners will use, it highlights a shift. Tesla is starting to recognize that owners want more options and customizability.

As a brand, Tesla is notorious for offering very little customization for its products. That’s always been a loud complaint from those who buy cars like the Model S Plaid since they don’t look much different than the cheapest model. The same can be said of all cars throughout their lineup, really.

Now, it’s clear that Tesla is starting to realize how important it is for owners to make their cars unique. Sure, we’d love to see more than two or three wheel choices, more than five total paint colors, or even small but unique styling cues for each trim, but this is a step in the right direction.

This update comes in the same software package that included compatibility with the new TeslaMic Microphone. We expect to see Tesla roll this same color-changing functionality out to other markets in the near future. What do you think, should Tesla spend more energy on options and customization or leave that to the aftermarket?

Here is an exclusive first glimpse of the new color feature!

We're pleased to share that the colorized vehicle render will also display within your Tesla mobile app. 📱🚗 pic.twitter.com/bEjhSB0nhx

Spoil Your Kids (Or Yourself) With This $30,000 Mini Ferrari Daytona That Has A 0.1-liter Engine