If you regularly eat in your car, you might want to rethink that decision as a new study has found vehicles can be dirtier than the average toilet.

Commissioned by Scrap Car Comparison, the study was conducted by researchers from Aston University’s School of Biosciences and saw them take samples from two toilets and five vehicles including one that was only two years old.

Sadly, the results are a bit stomach turning as every vehicle in the study contained fecal bacteria. Somewhat surprisingly, the highest levels of fecal bacteria were found in the trunk and researchers noted this is the same area where most people transport their groceries. 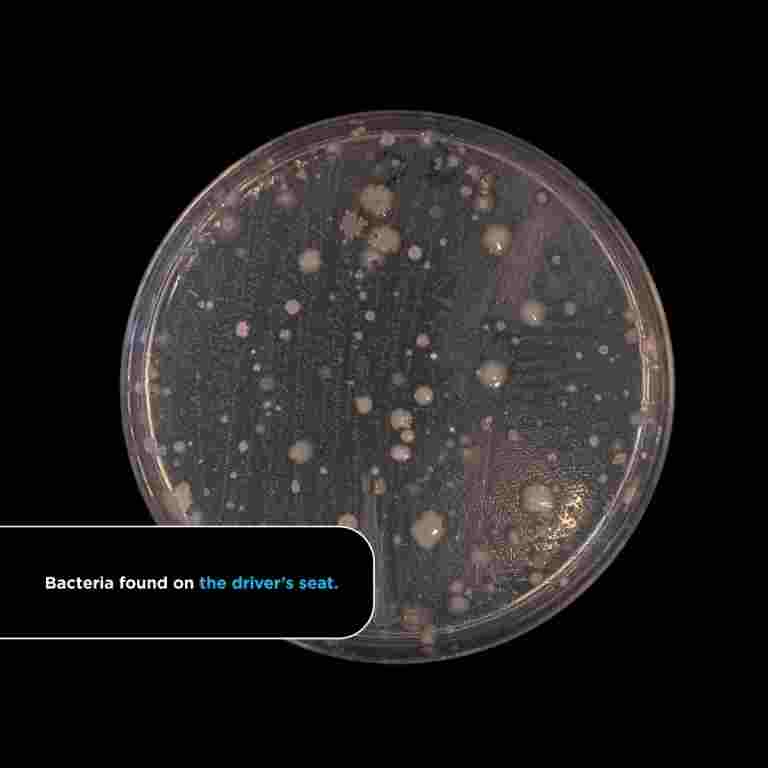 Fecal bacteria was also commonly found on the driver’s seat, which is a bit less surprising. Of course, knowing that, you might not want to eat that French fry that fell onto your seat.

Interestingly, one of the cleanest areas in cars is the steering wheel. This is a bit surprising as drivers keep their hands on the wheel, but researchers believe this could be explained by the increased use of hand sanitizer during the coronavirus pandemic.

The small study also found that the older the vehicle, the more bacteria it is likely to have. That being said, Dr Jonathan Cox noted “We don’t need to be overly concerned” but people “should be mindful that not all dirt is visible for us to see.” He added, the study shows that people should be making a greater effort to keep their cars clean as “ultimately, it’s about mitigating the risk of getting sick.”