We’ve seen some weird mishmash cars over the years, however this weird Nissan 200SX might just take the cake.

This bizarre 200SX has been listed up for sale by B. Verstappen Bedrijfswagens (no relation to F1 champion Max Verstappen) in the Netherlands. From the front, it looks like any other 200SX but from the rear, things take a turn for the worse.

For some strange reason, the owner of this 200SX somehow thought it would look good with the rear fascia of a C5 Corvette. It doesn’t. While it is hard to know if this is a genuine C5 rear end, it certainly looks like the real thing and is at odds with the rest of the car’s design. 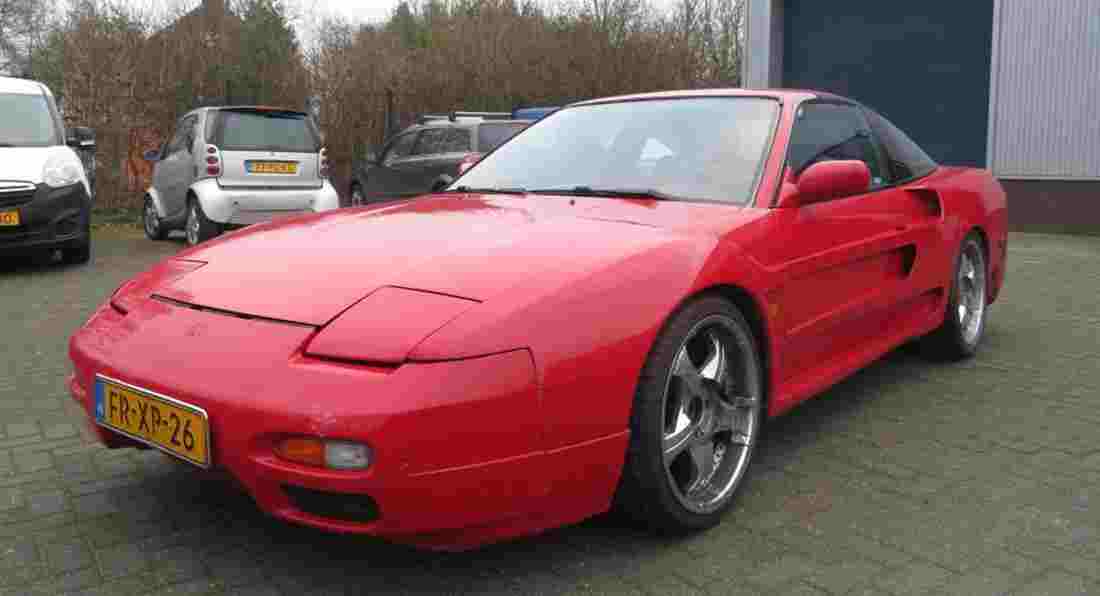 In its day, the C5 Corvette was a very cool car but that doesn’t mean its design gels with that of the 200SX. This is especially apparent by the fact that the ‘Vette’s rear bumper is way too big for the Nissan and sticks out like a sore thumb. It really looks as though someone has just superglued the C5 rear onto the Nissan without a care in the world and without any attempt to make it look good.

Further detracting from the originality of this 200SX is the bodykit that adds pronounced strakes across the sides and flared front wheel arches. Rounding things off are a set of cheap-looking aftermarket wheels. 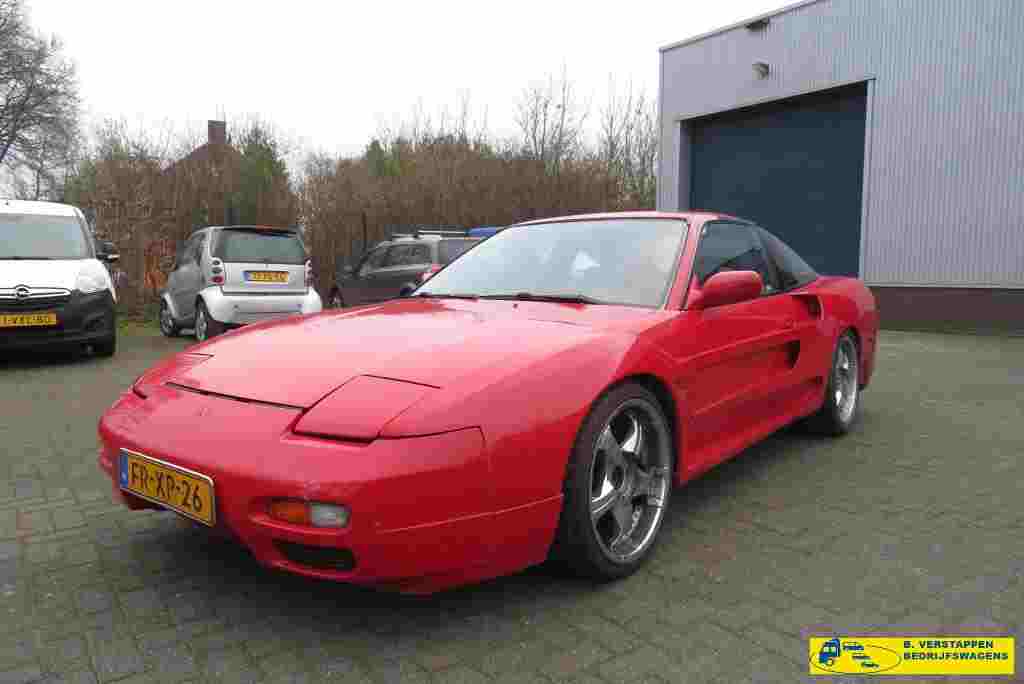 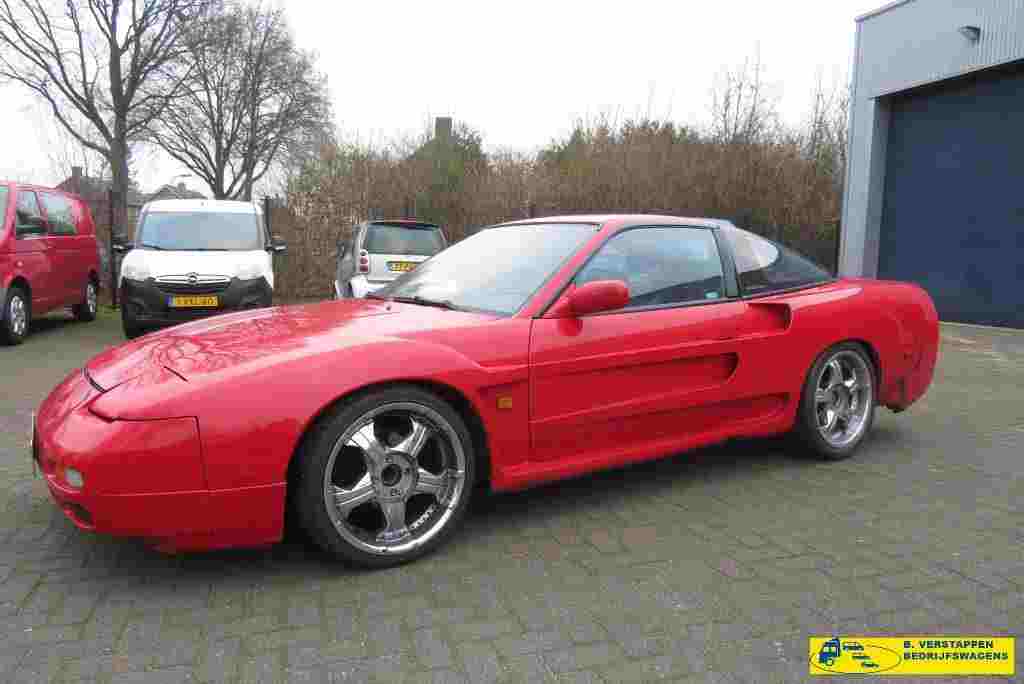 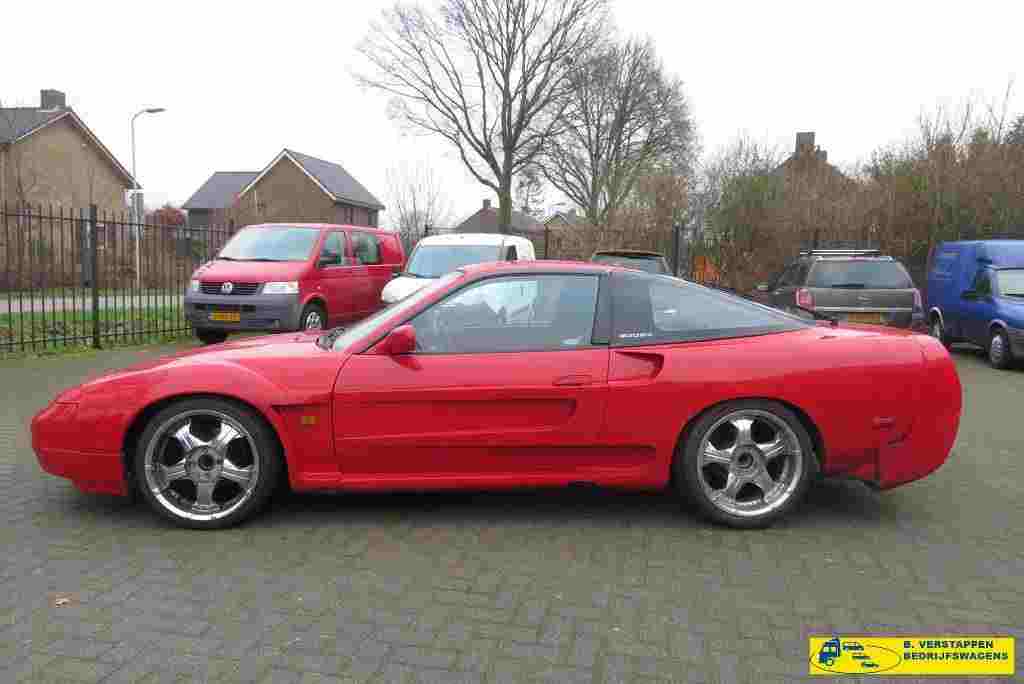 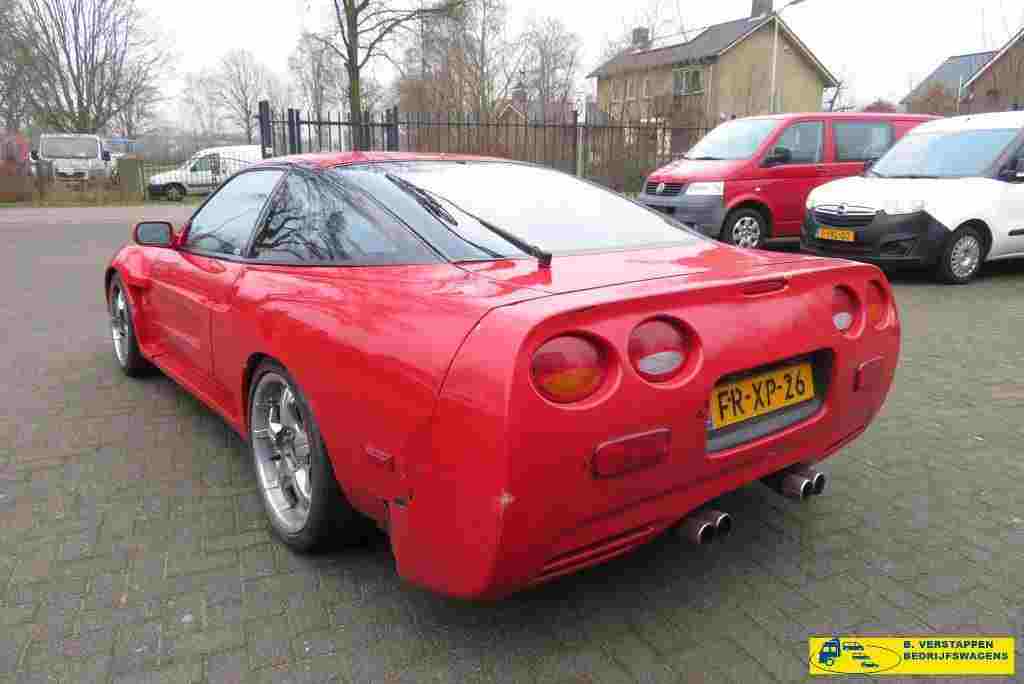 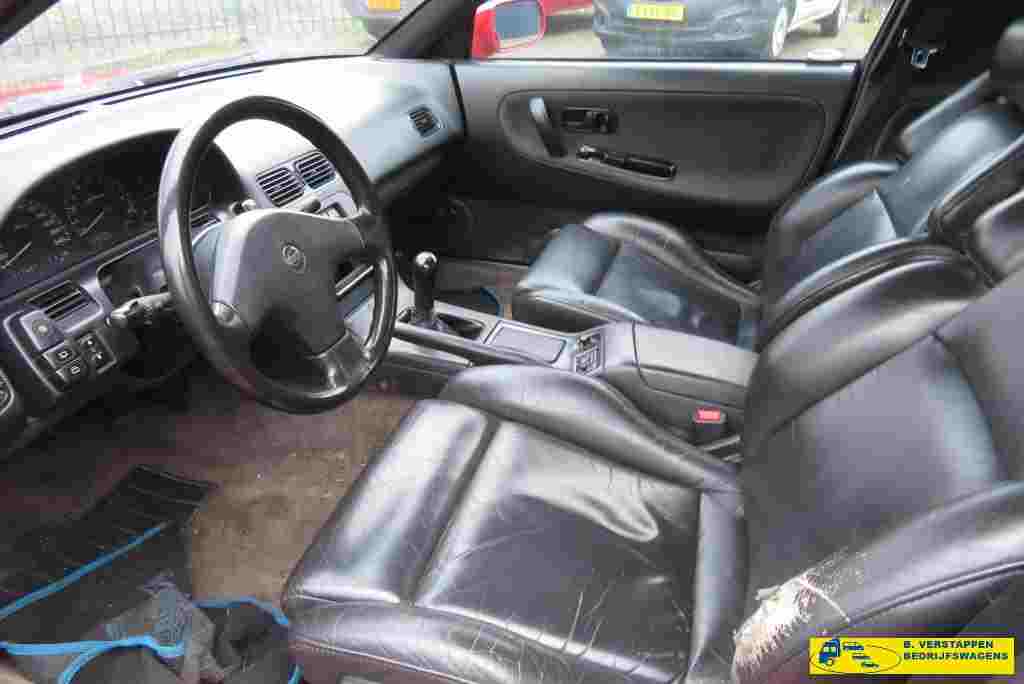 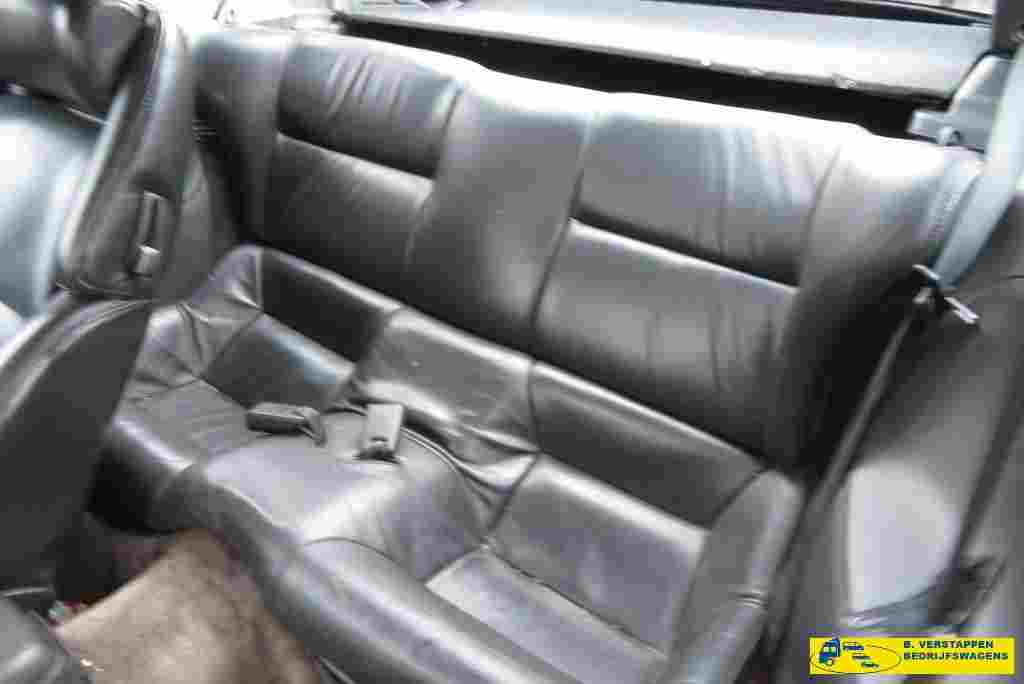 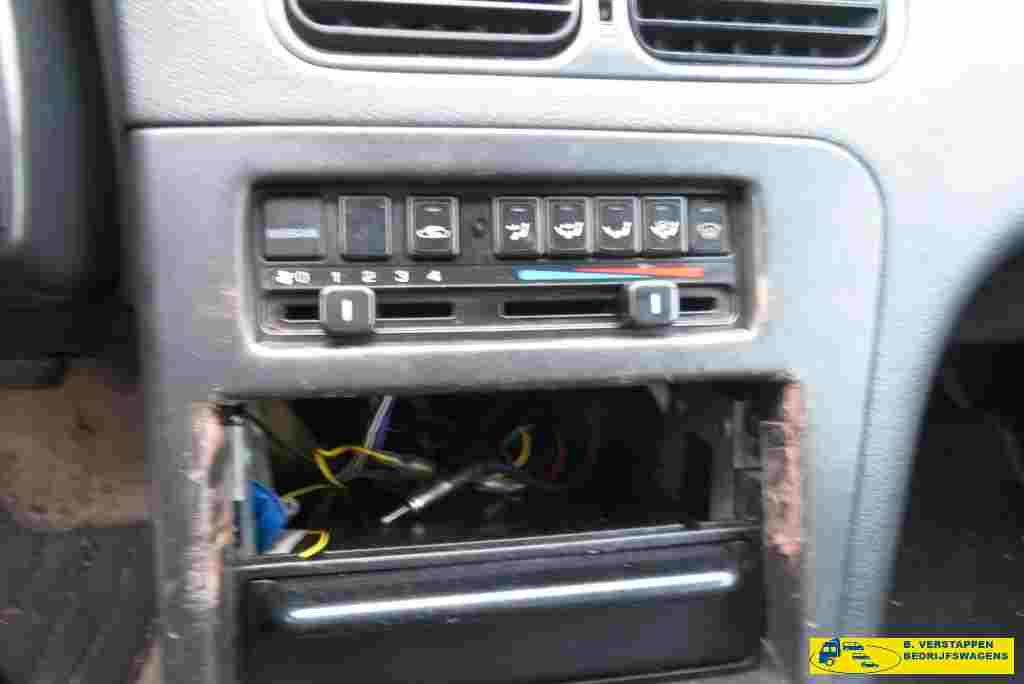 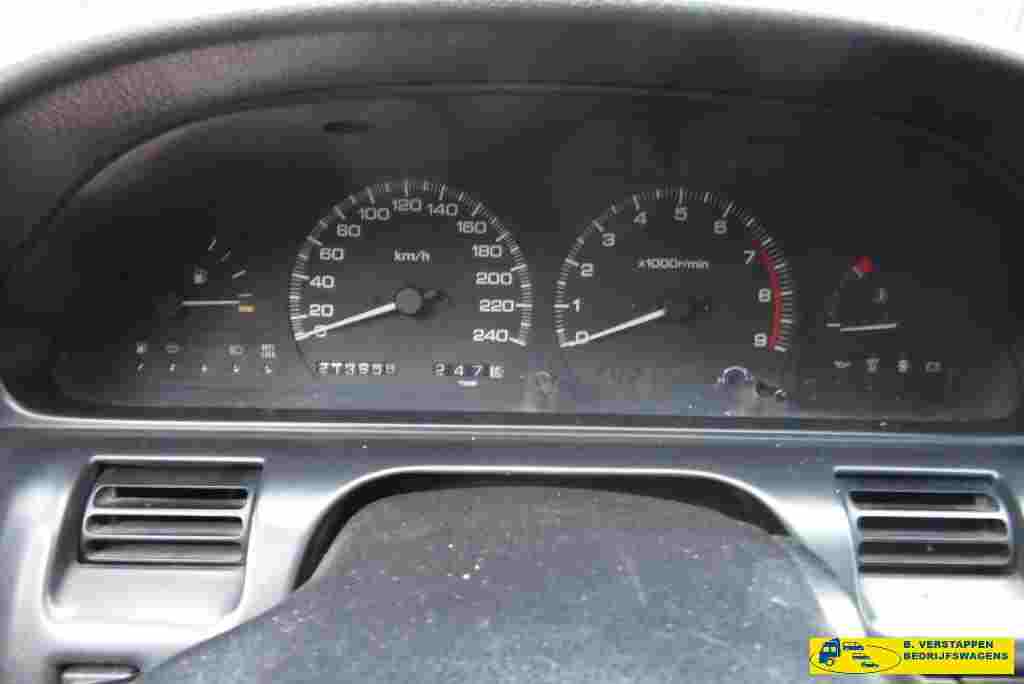 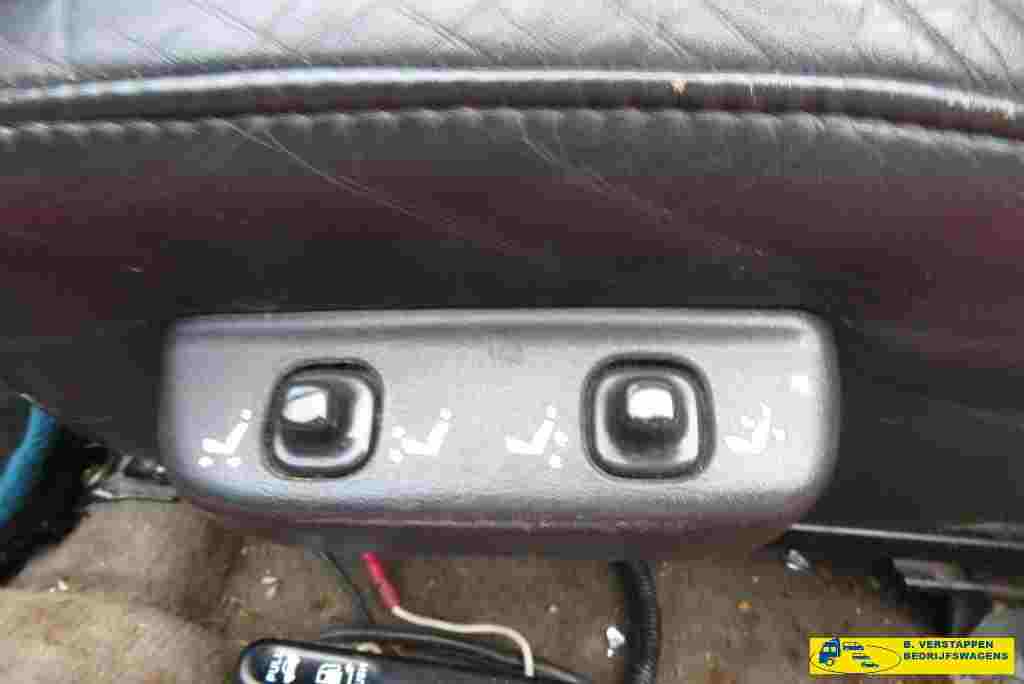 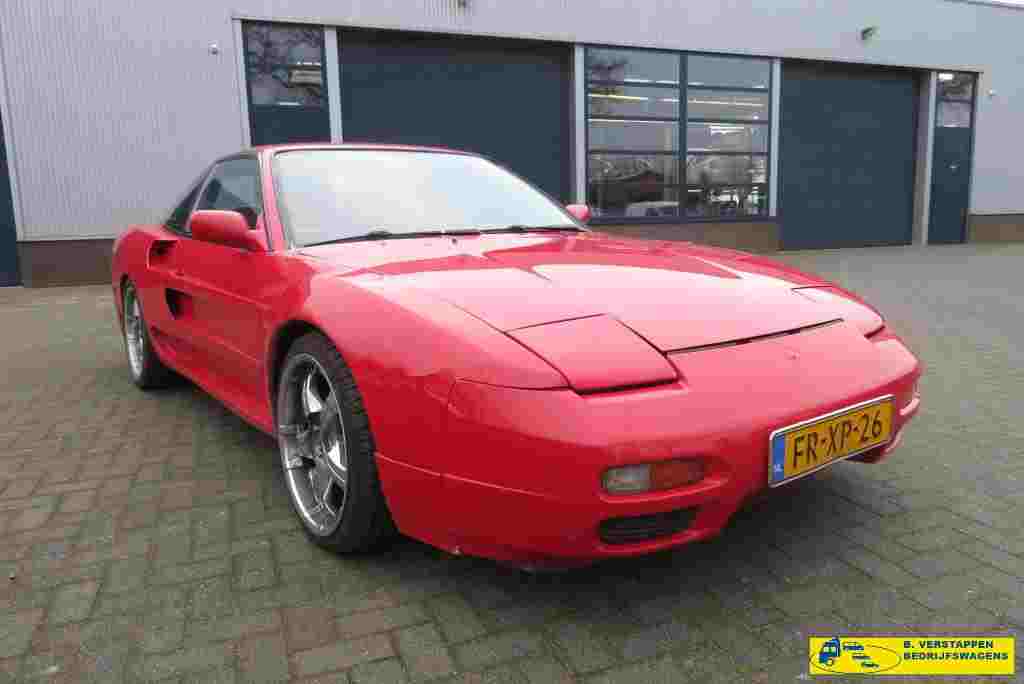 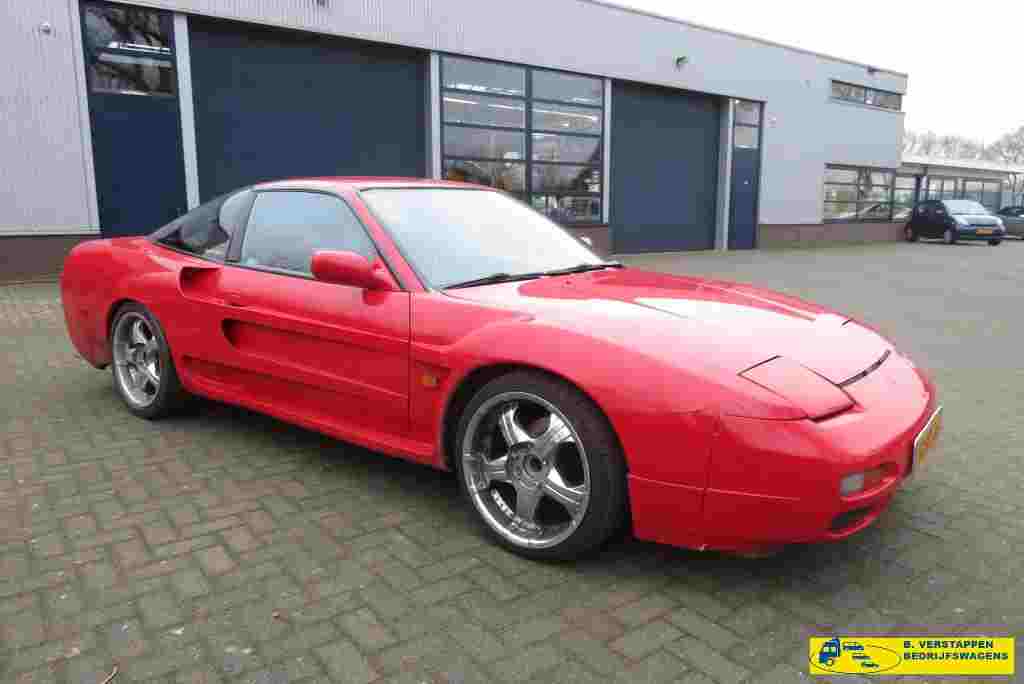 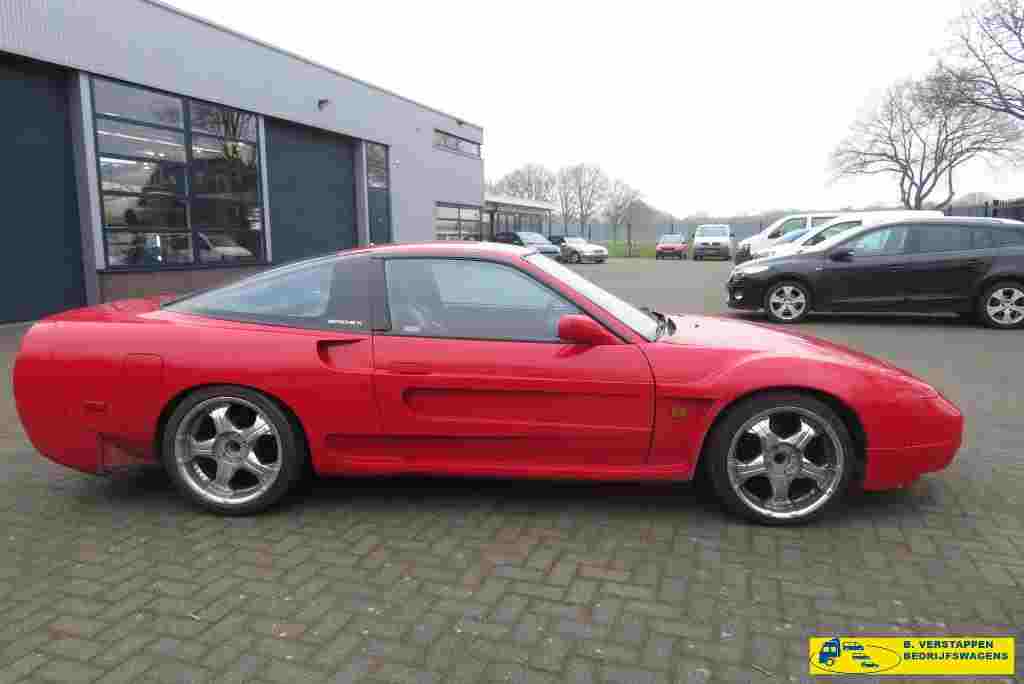 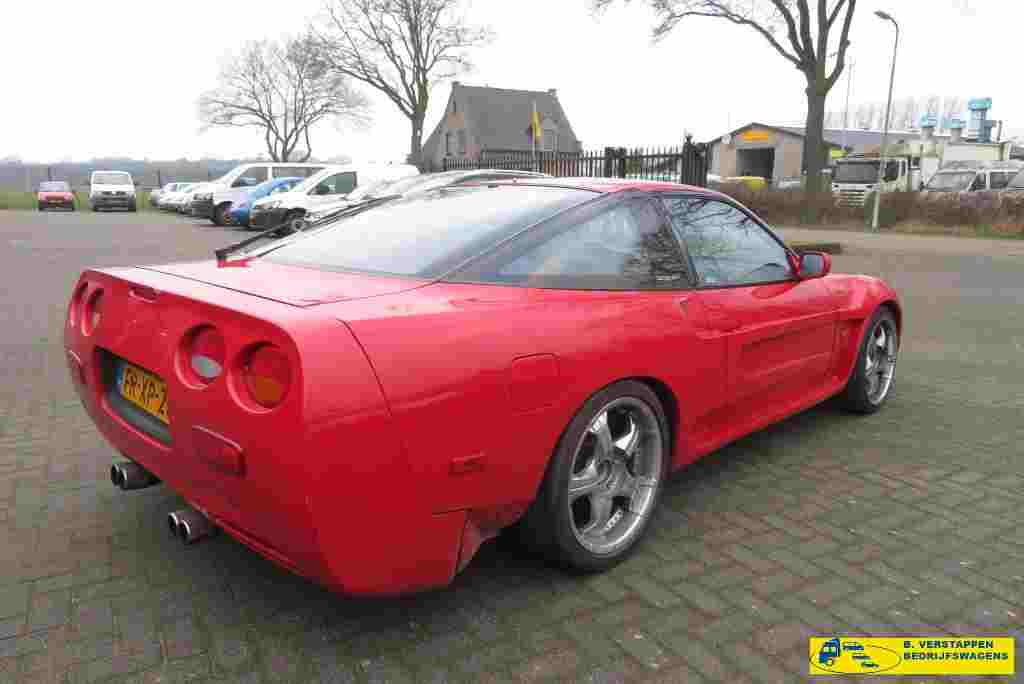 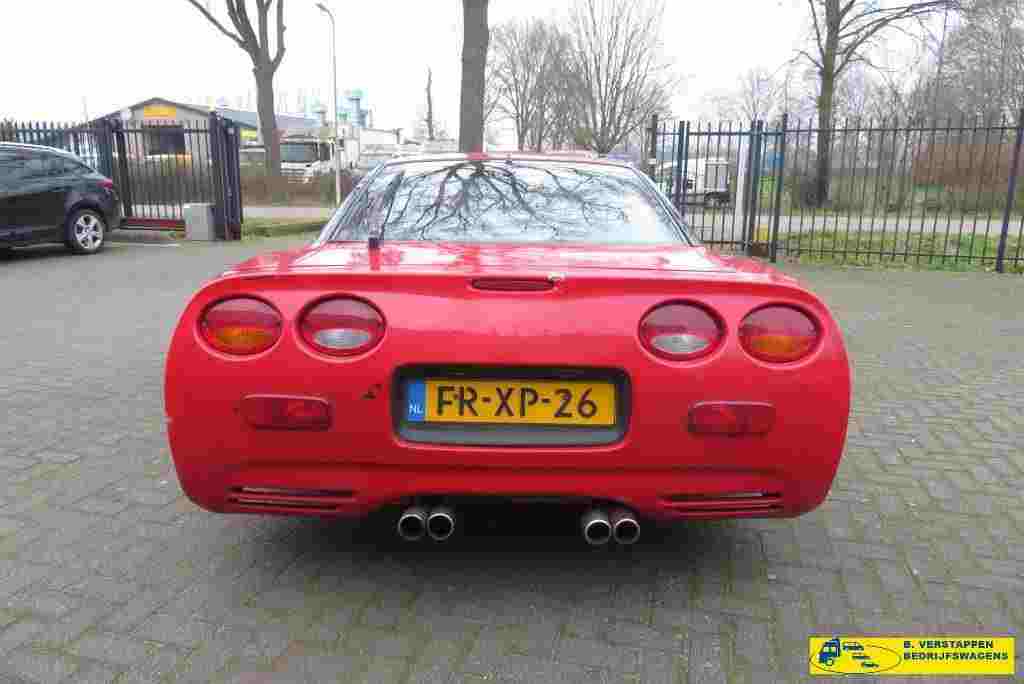 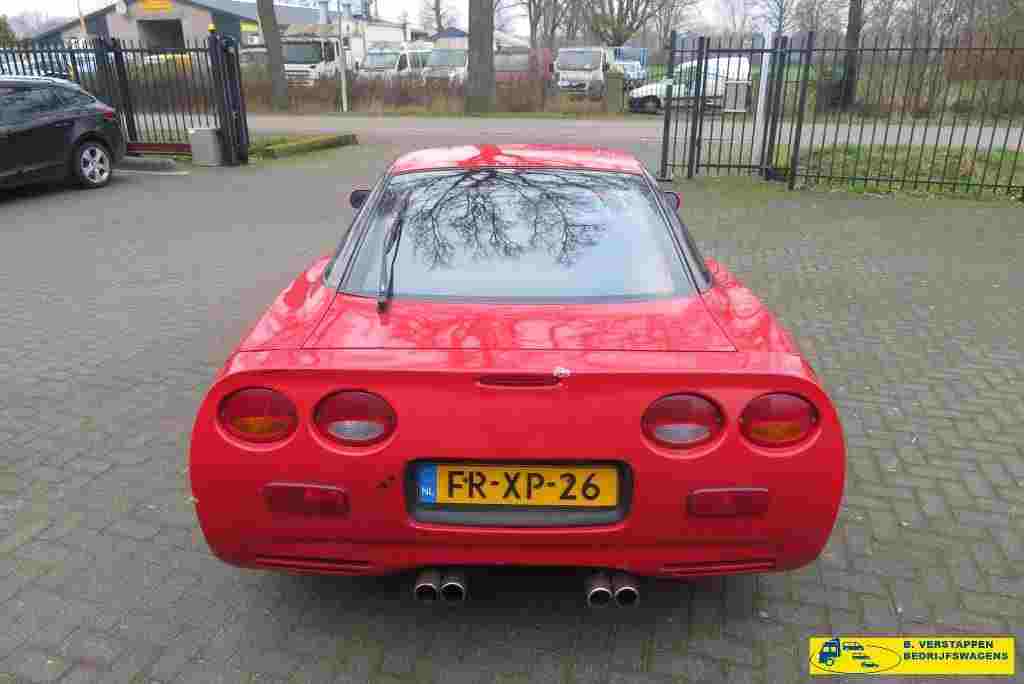 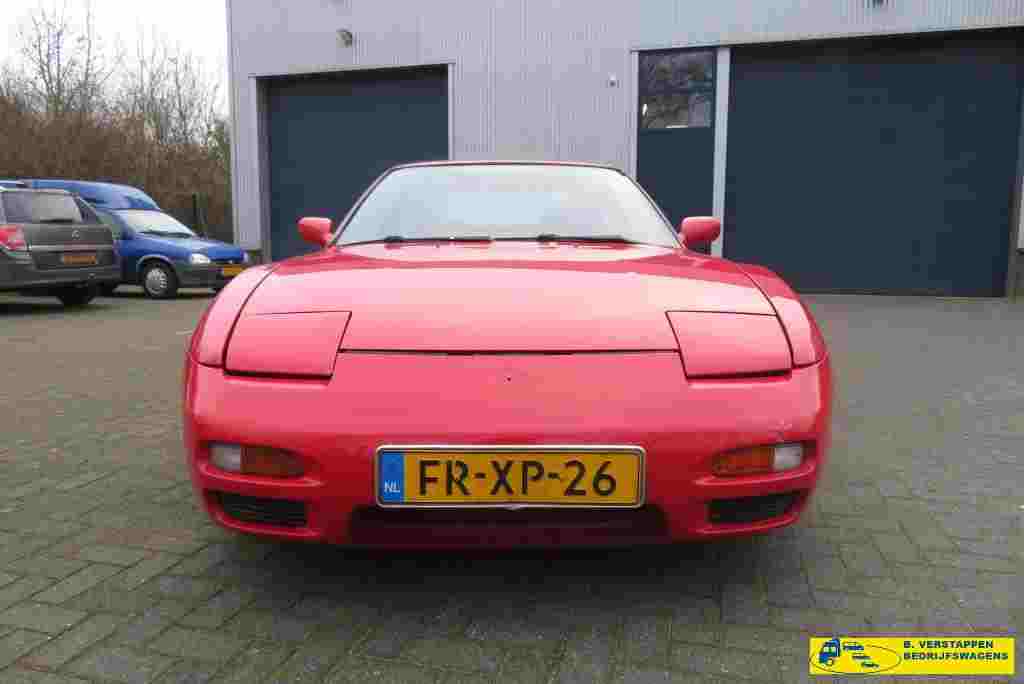