Seattle, Washington’s local NPR member station has been given some listeners thanks to a bug in certain Mazda vehicles. In what might be one of the most Seattle glitches to ever happen, the vehicles’ radios are becoming stuck on 94.9 KUOW-FM with drivers unable to change the station.

Unfortunately, the problem seems to be a little deeper than that, with Geekwire reporting that some owners are experiencing an infotainment screen that is constantly rebooting. The broken state of the system means that the car won’t show its backup camera, something that has led to recalls in the past.

“It’s fine because I listen to that station quite a bit,” Jay Janette, the owner of a 2016 Mazda CX-5 told the outlet. “At this point, I think it’s almost a safety issue. I don’t have my backup camera or my navigation system. It’s just weird.” Mazda Is Blaming NPR For The Bug

A Reddit thread surrounding the issue that was started on February 1, 2022, has many replies suggesting that the issue is has affected a number of Mazda owners in the area. In a statement, Mazda blamed the issue on the radio station.

“Between 1/24-1/31, a radio station in the Seattle area sent image files with no extension, which caused an issue on some 2014-2017 Mazda vehicles with older software,” the Mazda statement said. “Mazda North American Operations (MNAO) has distributed service alerts advising dealers of the issue.”

Mazda added, though, that the connectivity master unit will need to be replaced and said it would send them out as soon as possible. The radio station, meanwhile, is working on the issue from its end.

The station is “in contact with Xperi, the company who owns the technology behind HD Radio, and have given them complete access to our transmitters to investigate what is causing this issue,” Michaela Gianotti, a spokesperson for KUOW, said in a statement.

This actually isn’t the first time an audio broadcast has messed with Mazda’s infotainment system. The podcast 99 Percent Invisible caused issues with their systems in the past and it dedicated a whole episode to the strange phenomenon, which you can listen to here (unless you’re in a Mazda, in which case wait until you get home). 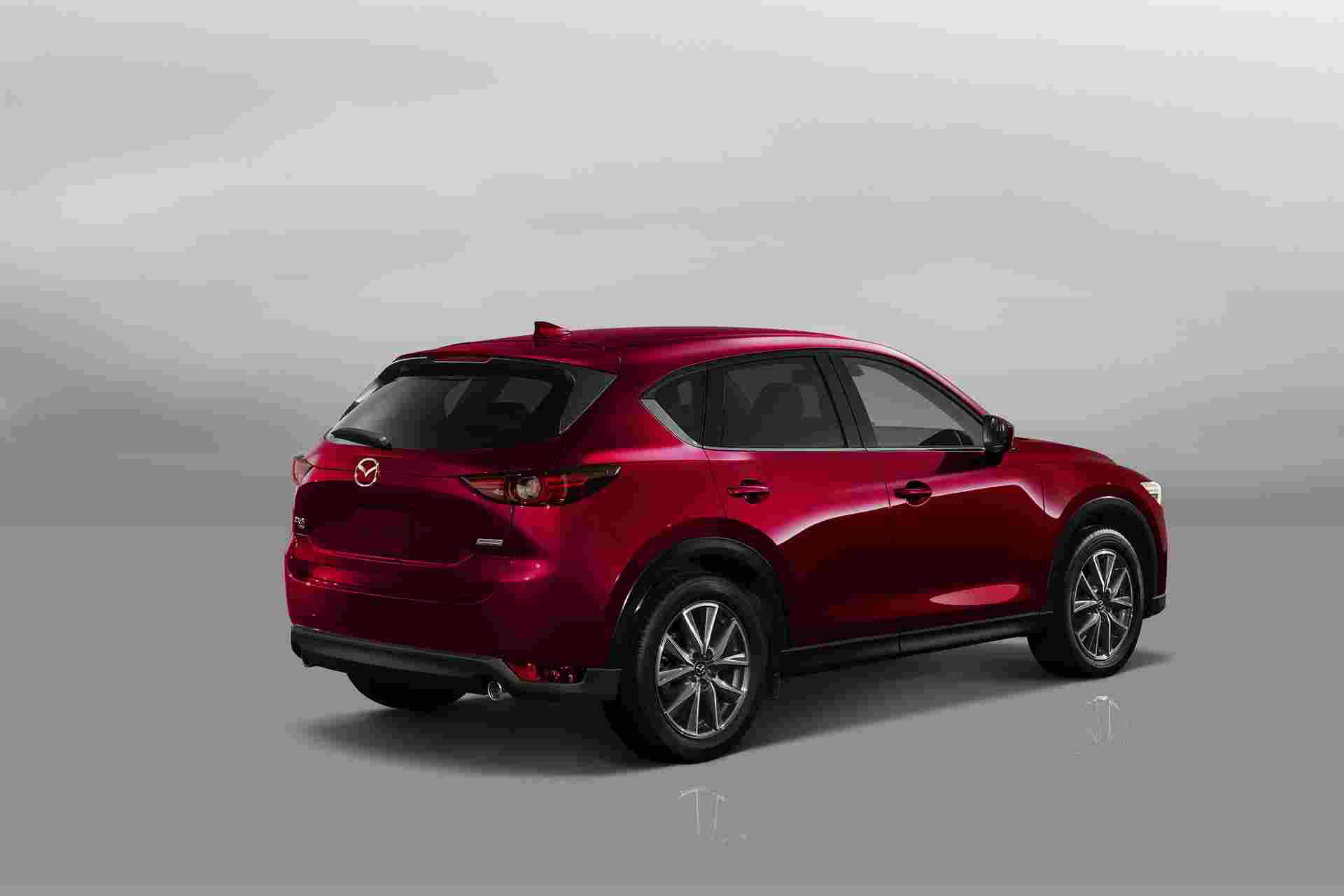