Skoda has been using the Monte Carlo name for 11 years now, as a sporty-looking trim for several of its models. After the Scala and the Kamiq, the fourth-generation Fabia will join the Monte Carlo family, with the supermini previewed in three official sketches.

The Fabia Monte Carlo is visually distinguished by the black-finished grille surround, aerodynamic add-ons on the front bumper, side sill extensions, and the redesigned lower portion of the rear bumper featuring a diffuser. The roof, mirror caps, rear spoiler, and tailgate lettering are also painted in black, while there are Monte Carlo badges on the front fenders. Finally, the Fabia Monte Carlo could be offered with the five-spoke 18-inch wheels as depicted in the sketches. Inside, carbon-style elements on the doors and instrument panel combined with red accents on the dashboard, center console, and door handles create a sporty atmosphere. There is also a Monte Carlo badge on the sports steering wheel which is leather-wrapped alongside the handbrake and gear stick with black stitching. The interior sketch is showing the optional 10.25-inch digital instrument cluster and the 9.2-inch infotainment touchscreen.

Judging from the Monte Carlo variants of the larger Scala and Kamiq, different engine/gearbox choices will be offered for the Fabia Monte Carlo. Given the sporty nature of the trim, we expect it to be combined with the turbocharged 1.0 TSI three-cylinder producing 109 hp (81 kW / 110 PS) and with the flagship turbocharged 1.5 TSI four-cylinder producing 148 hp (110 kW / 150 PS). The latter, exclusively combined with the seven-speed DSG gearbox and optionally available with a lowered sports suspension, will most likely remain the fastest version of the Fabia since a hot hatch sibling to the VW Polo GTI is not planned for the future. 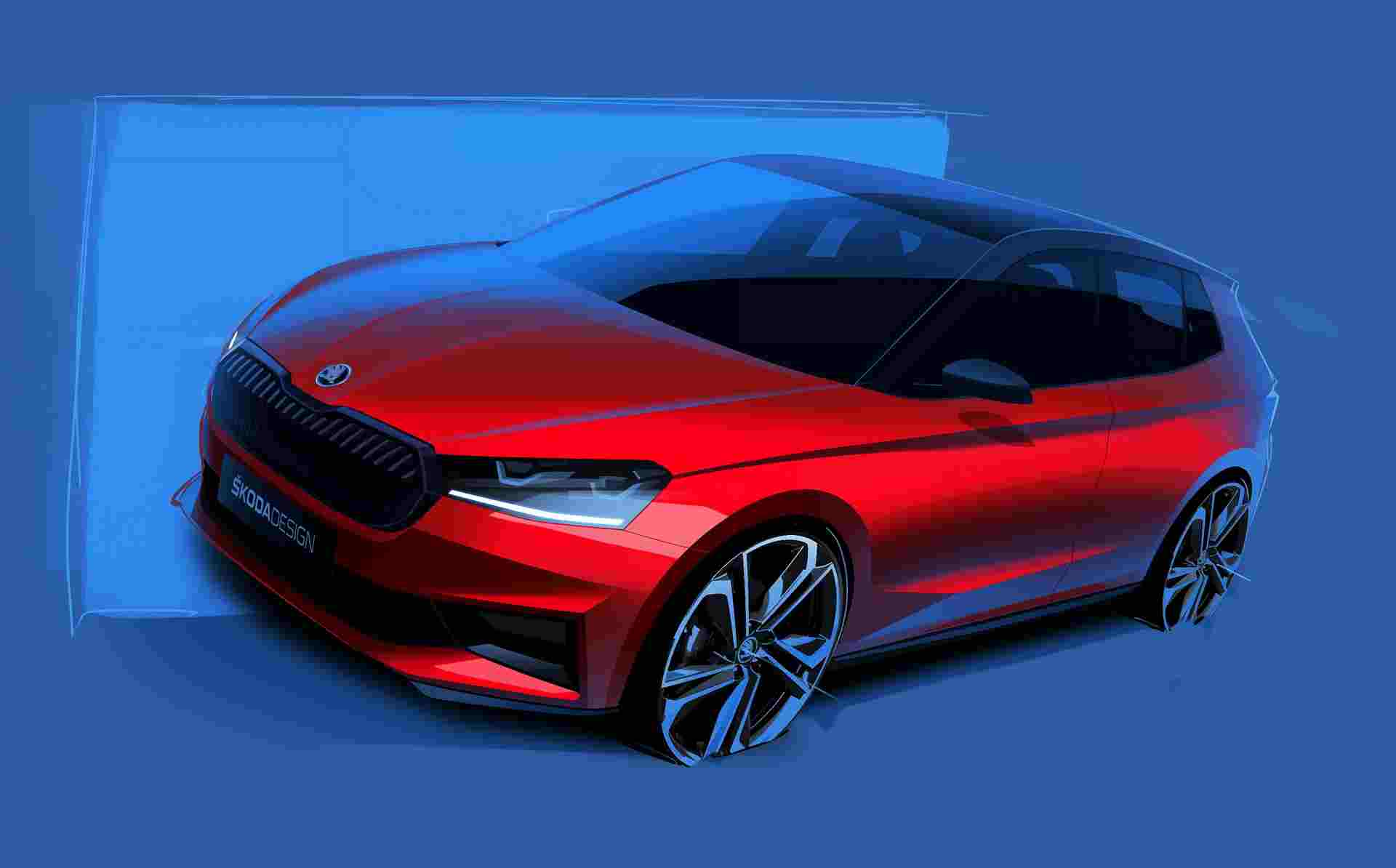 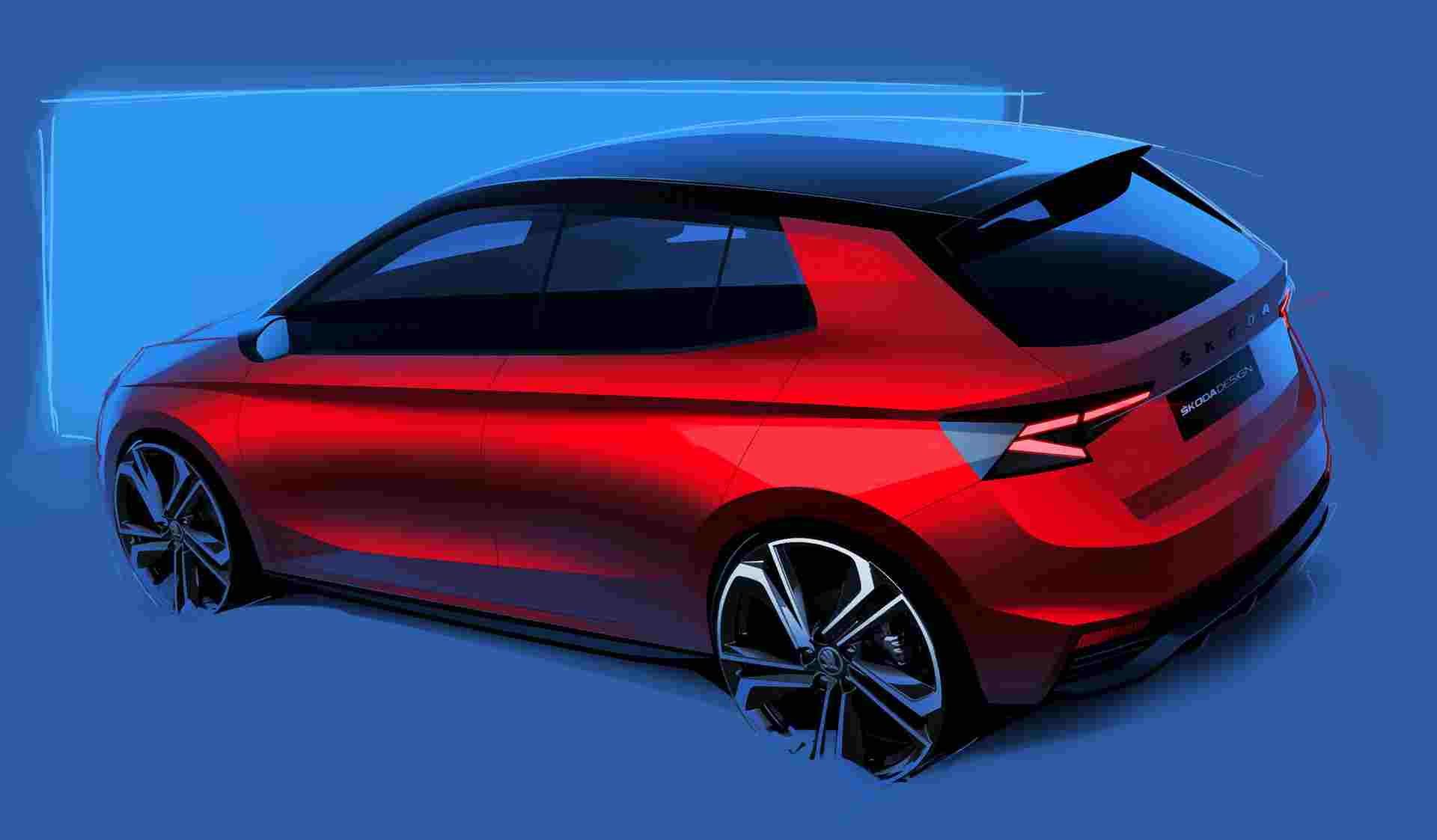 Jaguar Is Developing Its Own Bespoke Platform For Forthcoming EVs