General Motors has decided to take the fight to Tesla, Ford, Rivian, and Lucid, by drastically increasing EV production. Chief Executive of GM, Mary Barra, has told investors that the brand is planning to increase EV production in 2022 by 600 percent, with 400,000 EVs to be delivered by the end of 2023. 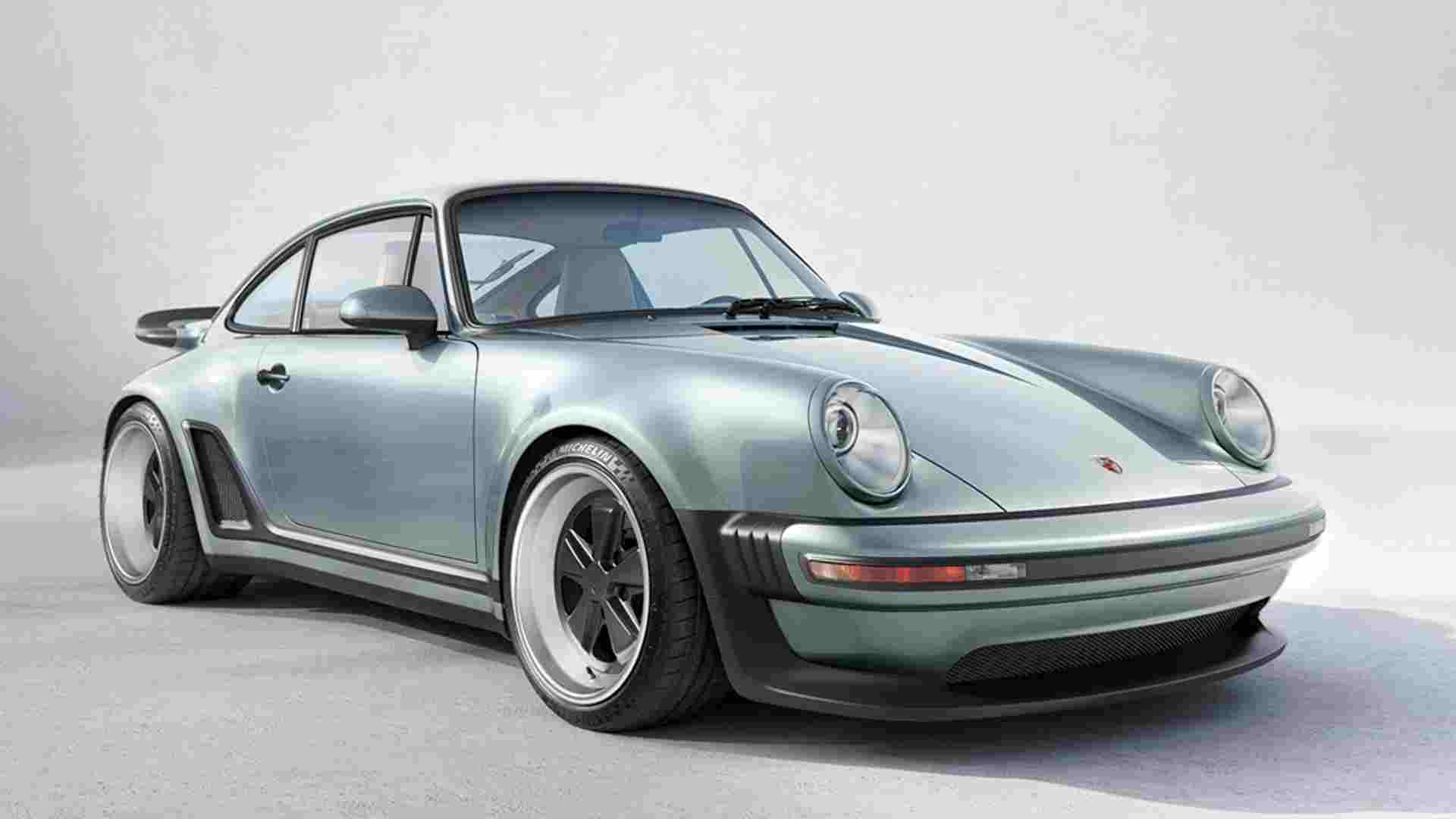 Singer’s first-ever take at a forced-induction 911 knocks it out of the park. While it avoids looking like a garishly over-the-top mishmash of parts like many restomods do, almost every part of the exterior, bar the doors, has been changed from the stock 930 it is based on. Power is enhanced by two turbochargers, bumping figures up to 450 hp. There’s no word yet on price, but we’re imagining it’s close to the $1m mark — and 70 orders have already been placed. 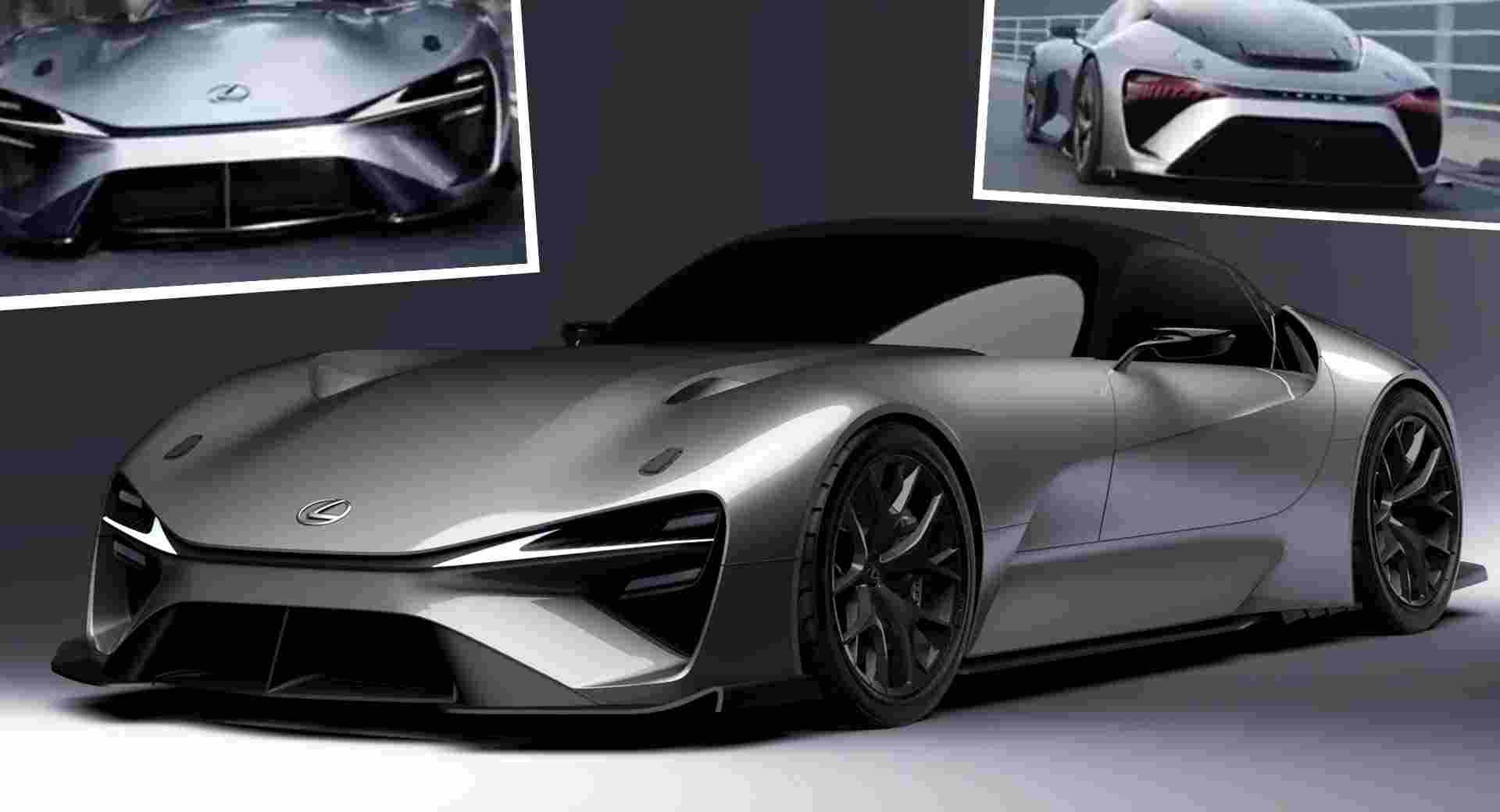 Toyota and Lexus decided to do a mass reveal of 15 EV concepts last December, with some getting more attention than others. Lexus has now given us a better look at the sedan concept, with a few more pictures and angles for us to ogle. The concept features a sporty front bumper with prominent air intakes, slender headlights, and a ventilated hood. There are also flush-mounted door handles, a curvaceous rear window, and a black rear bumper. Lexus hasn’t revealed anything else about the concept, but the brand plans to have an EV in all segments by 2023.

If you didn’t hear, Alfa Romeo is releasing an NFT with each new Tonale sold. NFTs, or Non Fungible Tokens, have mostly been used for artwork sold at eyewatering prices, but Alfa’s use case will involve creating a digital fingerprint for each car using blockchain technology for security. The car will record data about maintenance that can then act as a guarantee that the car has been properly cared for. It sounds like a good idea to bolster residuals, but could further use of NFTs and the blockchain actually harm residuals sometime down the line? Renault has released a new teaser campaign for its upcoming Austral crossover. The latest pictures give us a better look at the cockpit, which promises to immerse passengers in an “elegantly modern cocoon.” There’s talk of a luxurious interior with soft-touch plastics and real wood. The Austral will replace the outgoing Kadjar when it goes on sale in the spring.

Well @elonmusk having some buyers remorse. Last Feb had our Model Y in the SC for a month with no heat. New Super-manifold and thought it was fixed. New set of sensors last week and now this. -30c in #Saskatchewan and a very cold 1 hr drive later we barely made the supercharger pic.twitter.com/JLJ7Pmzc0P

An investigation from both the National Highway Traffic Safety Administration (NHTSA) and Transport Canada has led to a recall of over 26,000 Tesla vehicles. It’s all to do with software that caused heat pumps in certain 2021-2022 Model 3, Model S, and Model Xs, as well as 2020–2022 Model Ys to fail. Thankfully for owners, it should be fixable via an over-the-air update. 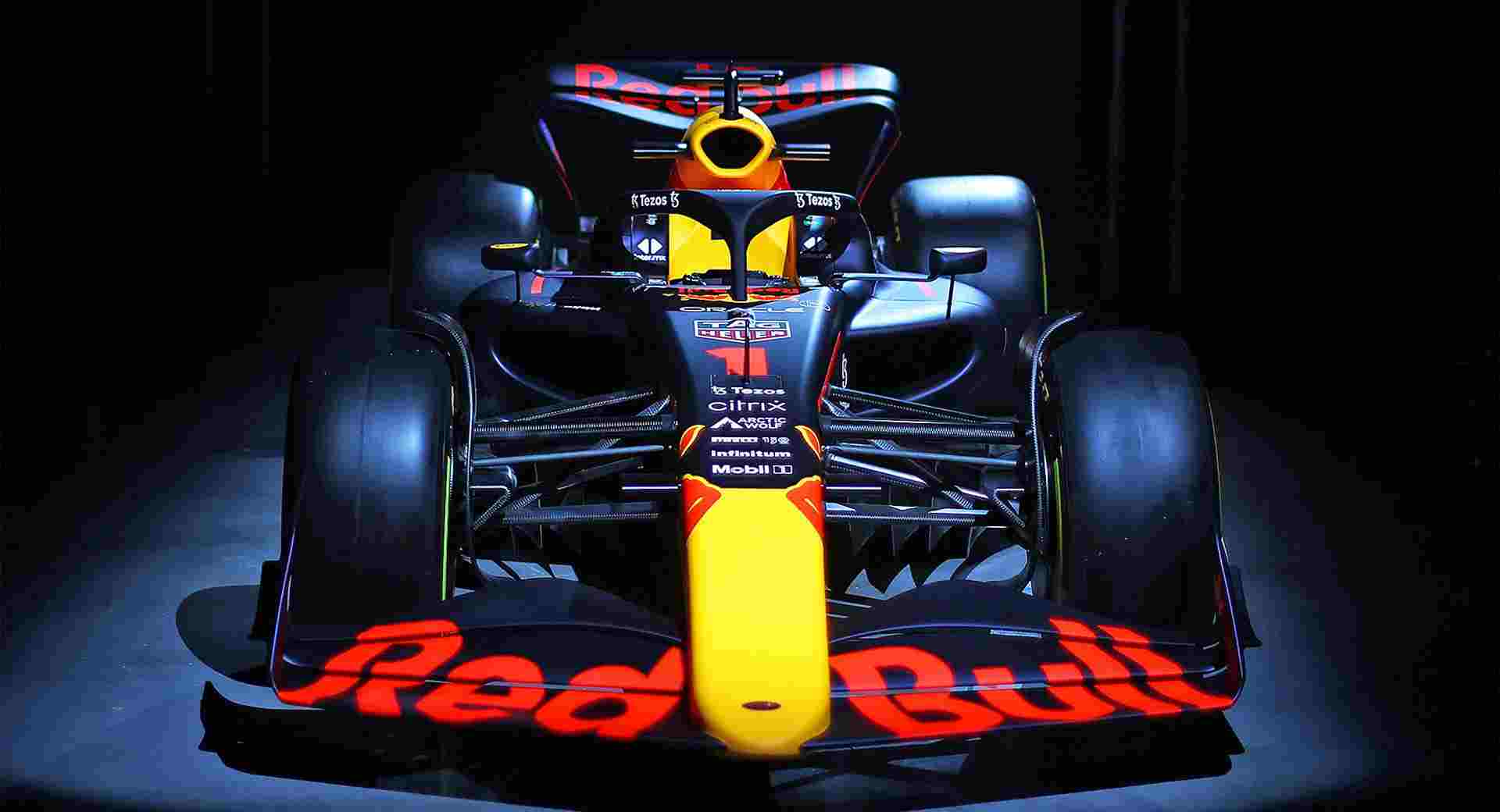 Red Bull has pulled the wraps off its 2022 Formula One challenger, but on closer inspection, it would appear to be just the 2022 F1 Show Car wrapped in a new livery. Even team principal Christian Horner admitted the car would look very different once it’s on the grid for the first race of the year. This is because, with new regulations, most teams want to keep their competitors from eyeing their new designs.

Samsung has revealed its latest range of flagship phones for 2022. Three variants are on offer: The S22, S22 Plus, And S22 Ultra. The lattermost option includes the S-Pen, a feature that used to be unique to the Note line of phones. The S22 starts at $800, going up to the top-flight Ultra, which starts at $1,200.