Singer does incredible things with 964s, but there are some Porsches you think even the 911-loving California hot-rod outfit would struggle to make look better. Like the classic 1980s 930, better known as the 911 Turbo.

But one look at these pictures of the incredible Turbo study, Singer’s first ever forced induction car, absolutely ruins that original Turbo. You’ll never be able to lay your eyes on a stock 930 again without thinking how much better it could look.

True, the visual changes don’t knock you over the head, but the more you look, the more the details, like the bumpers and spoilers start to stand out. Boss Rob Dickinson says almost every part of the exterior was changed except the doors. Although the styling is 1980s-generation 911, the chassis once again comes from its 964 successor, though there’s not much left of it. 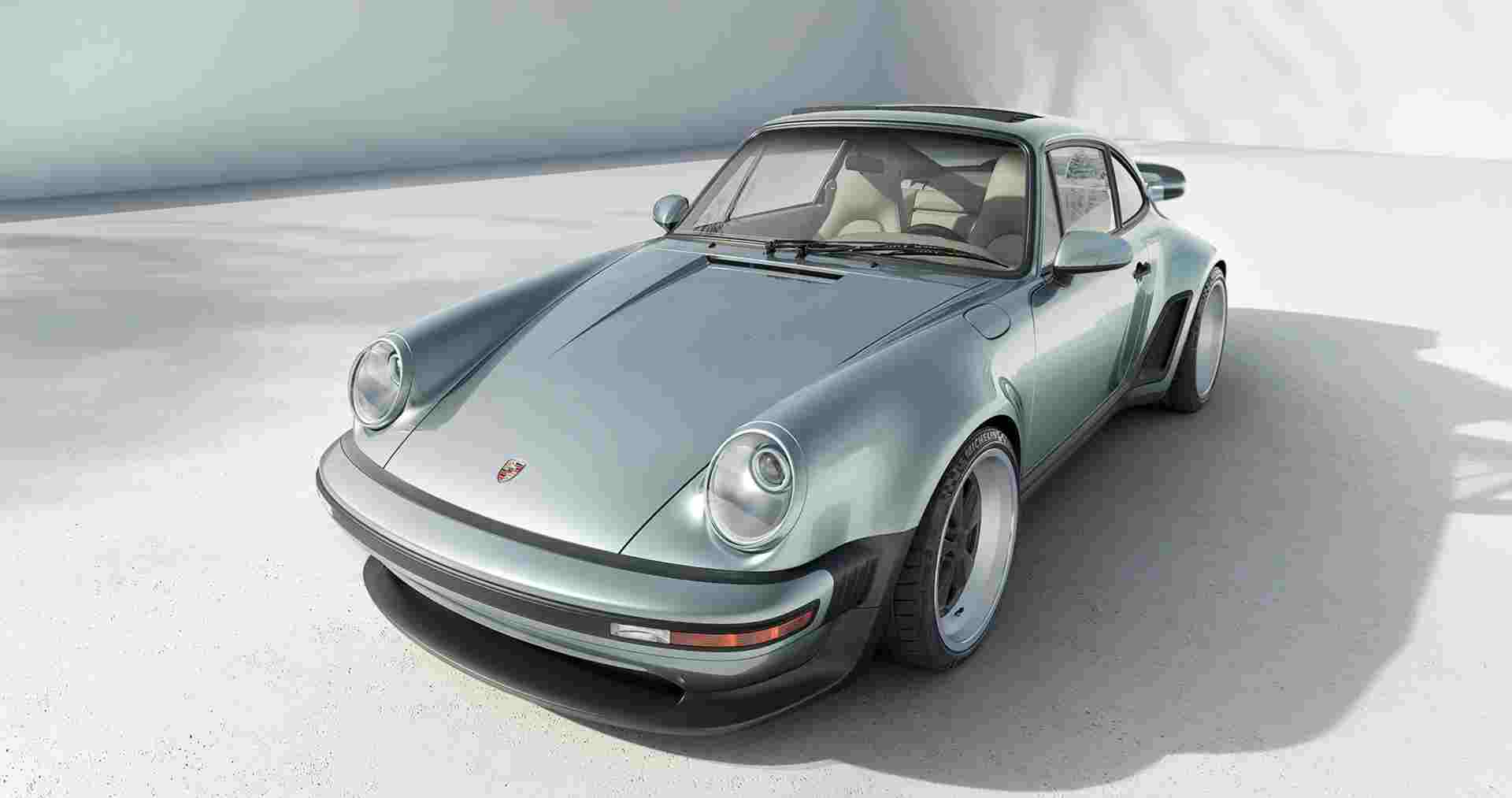 The body panels are carbon fiber and the famous rear wing is Singer’s own design, looking more like the one fitted to the very first 1970s turbos before the addition of an intercooler forced Porsche to make a box on the underneath of the wing to house it. On the Turbo study the intercoolers are hidden out of sight and air is drawn through vents mounted ahead of each rear wheel.

Yes, we said intercoolers, plural, because this Turbo has two blowers. They’re from the latest 992-generation 911 and are mounted to a 3.8-liter version of the legendary air-cooled Mezger flat-six. An original 1980s Turbo made around 326 hp (330 PS) in European trim; this one pumps out “over 450 hp” and exact output can be matched to a customer’s specification.

Power is sent to either the rear, or all four wheels via a six-speed manual transmission, depending on the configuration chosen when the car is commissioned, and Singer says the suspension setup is setup to make this a great high-speed GT car, rather than a hardcore tack machine.

Get A Load Of That Restomod Interior That GT feel extends to the interior, which, like the exterior, is merely enhanced, rather than changed beyond all recognition. You can have heated, electrically adjustable seats and cruise control, while anti-lock brakes, power steering and traction control are all part of the package. It’s even using wood, cork and granite for interior trim to underline that this is a luxury-themed performance car, and quite different to previous machines like the DLS (Dynamic Lightweight Study).

Price? Singer isn’t saying, but based on its other cars we’d imagine it’s getting close to $1m, which, according to the company’s order book, 70 people didn’t find offensive in the slightest. 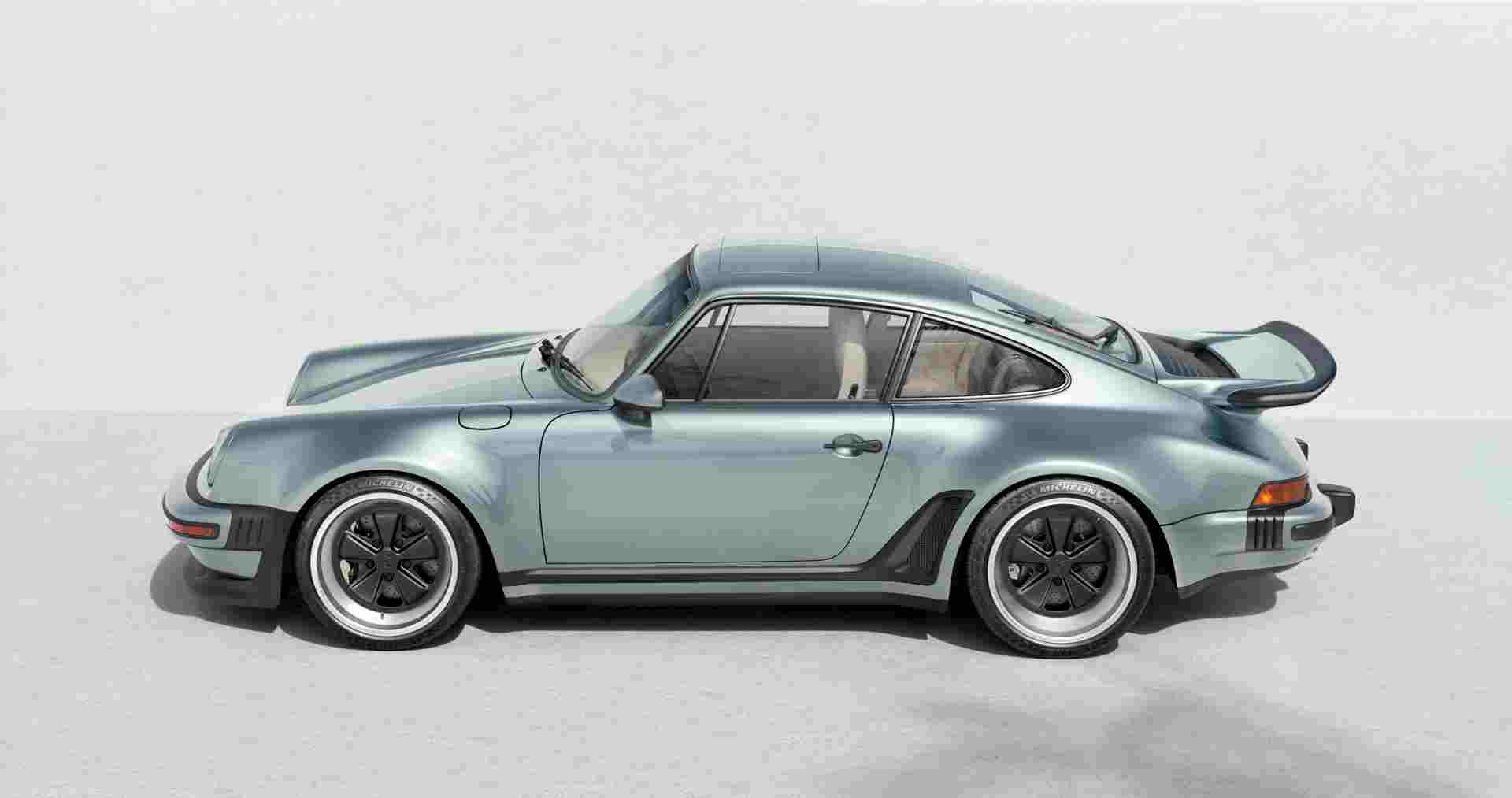 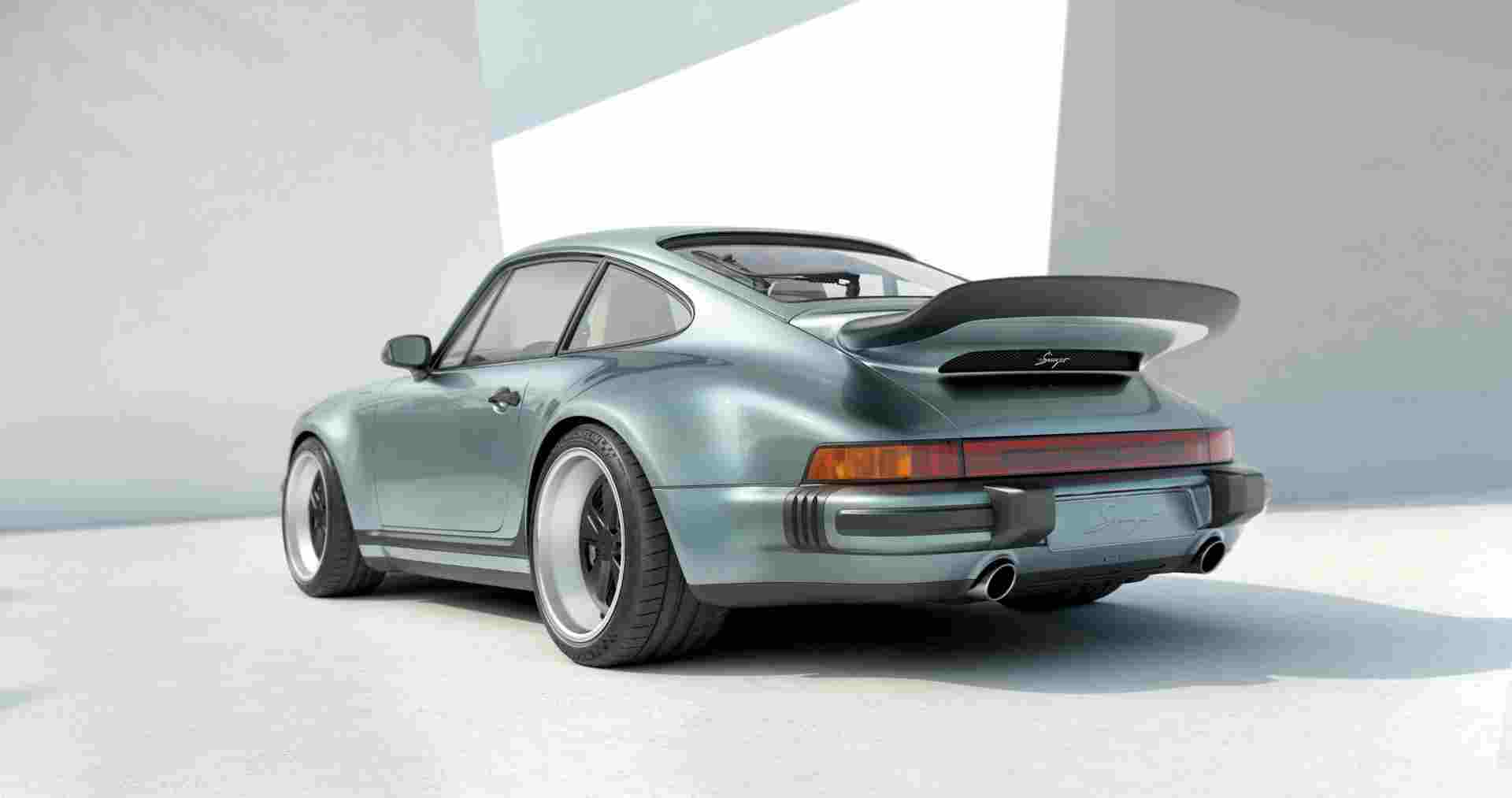 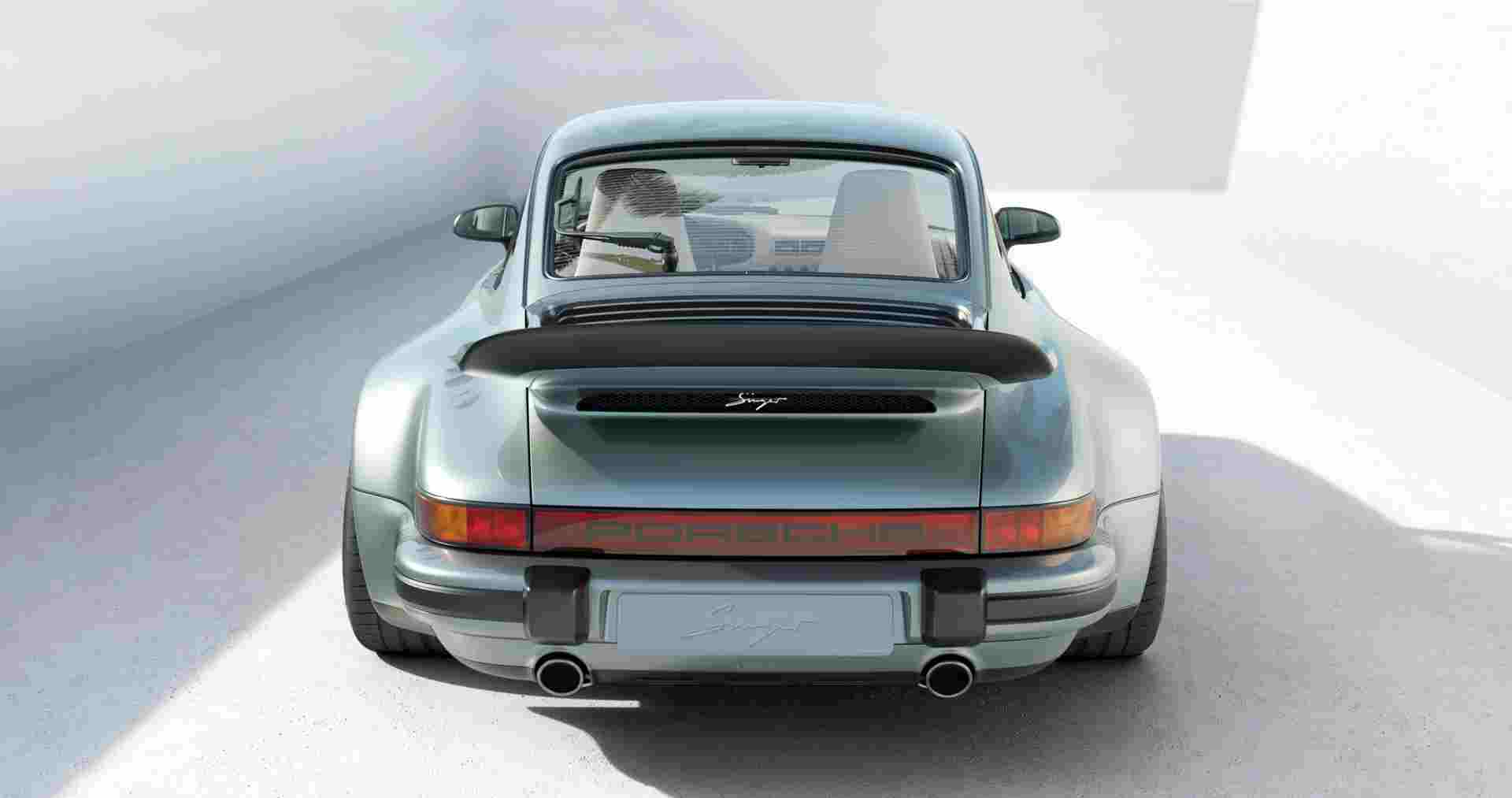 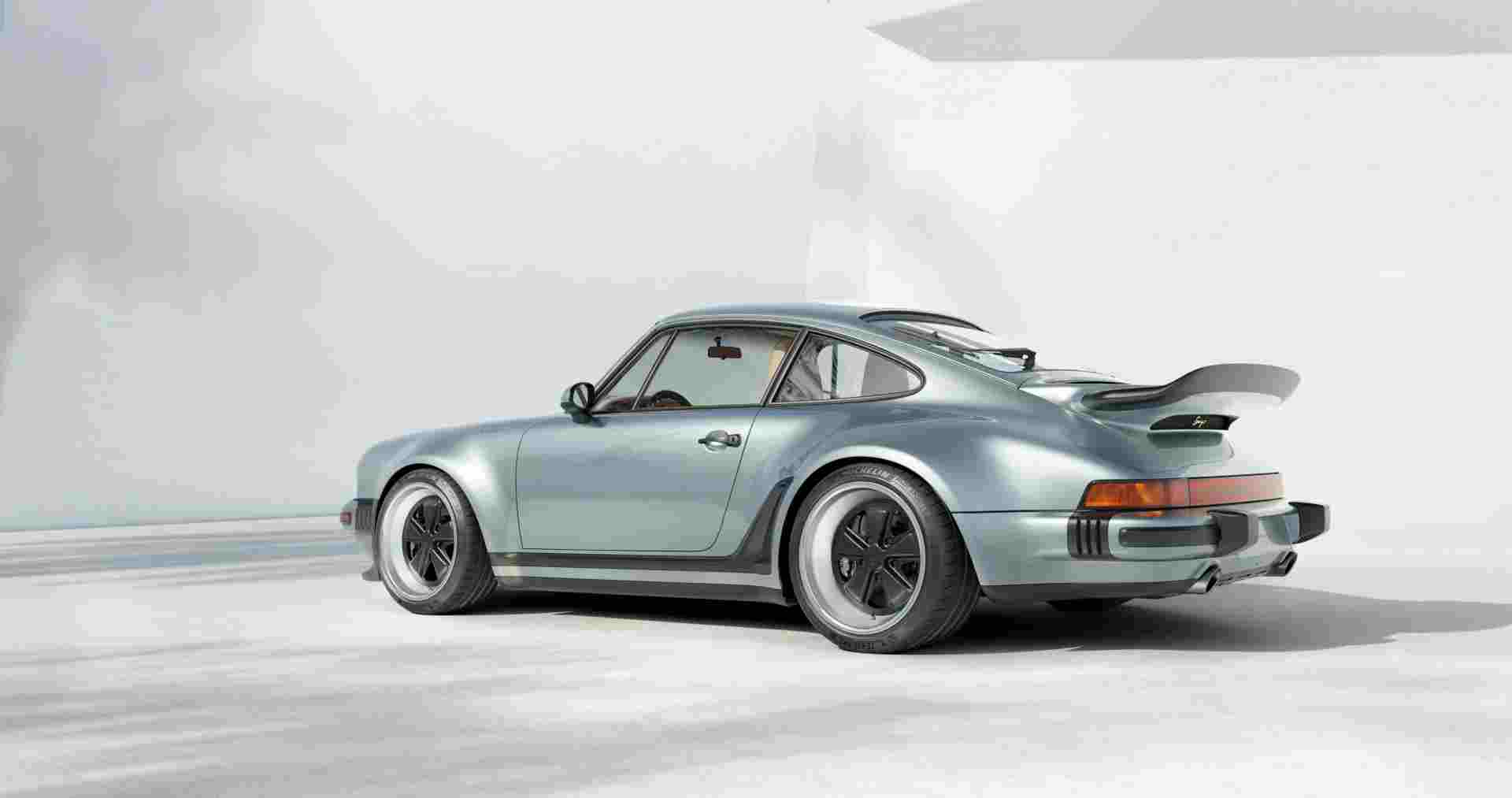 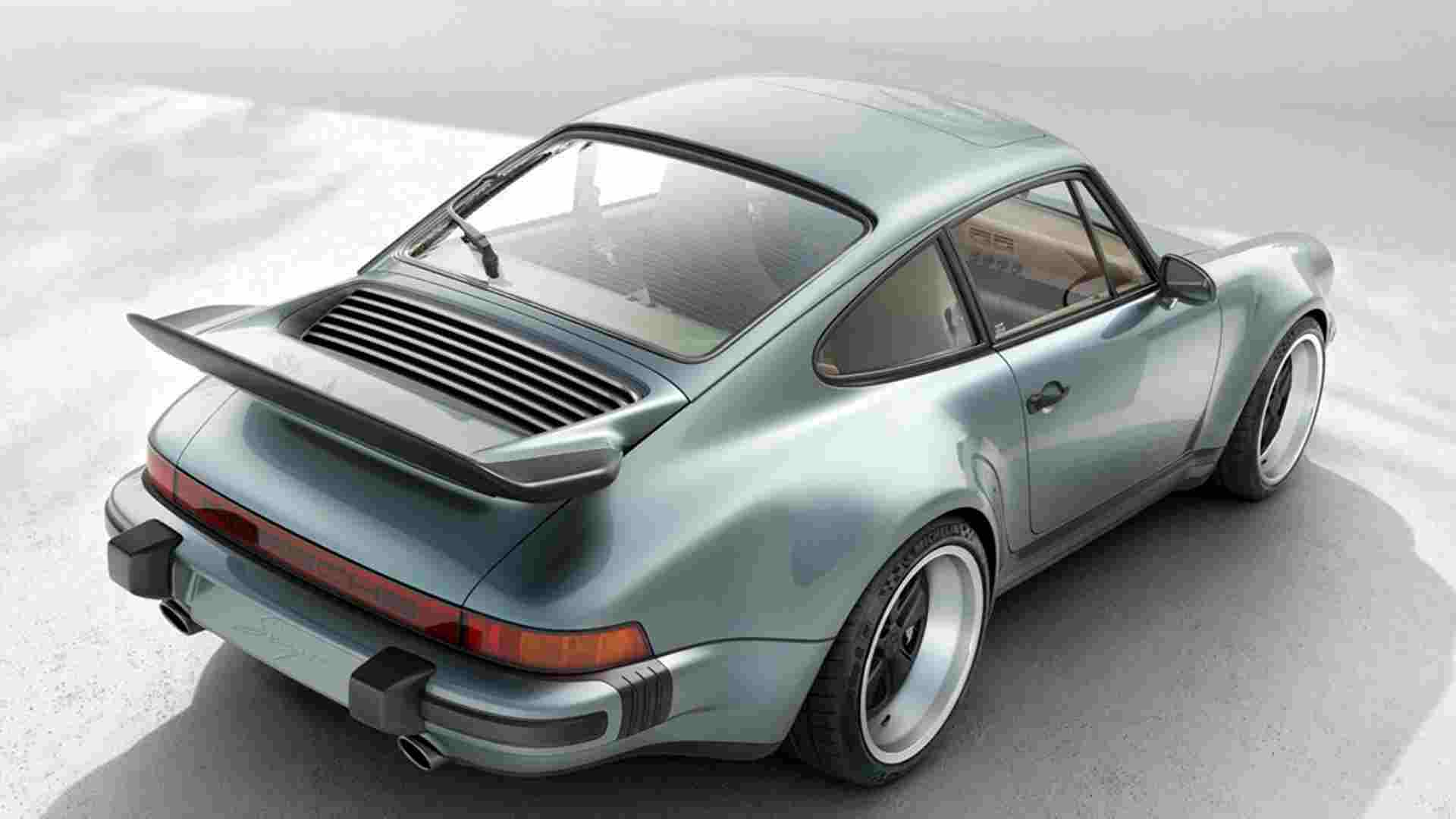 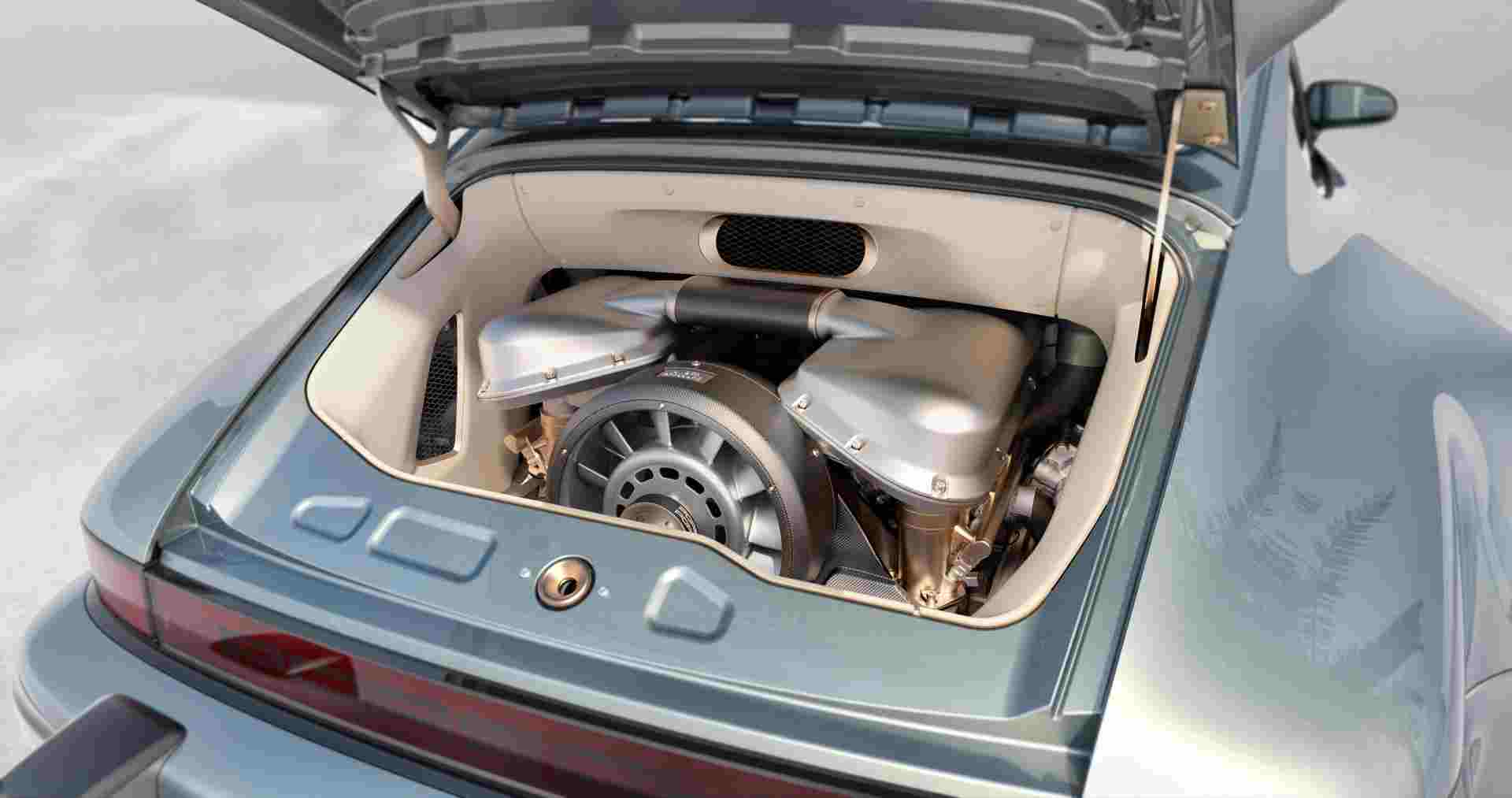 A Redesigned Nissan Armada Is Coming Next Year, But It Will Reportedly Ditch The V8 Engine