If you consider buying a brand new Rolls-Royce Wraith or Dawn then you are out of luck. Torsten Müller-Ötvös, Rolls-Royce CEO, confirmed that both are not available to order any more.

The only remaining two-door models in the Rolls-Royce lineup went off sale in the US at the end of 2021 due to regulations. Today, the CEO admitted that order books for the Wraith and the Dawn are closed for all markets. However, Autocar suggests that their production in Goodwood could continue until early 2023 in order to satisfy the order backlog. The British automaker insists that the Wraith and the Dawn won’t be getting a direct replacement as they are phased out. Even though Torsten Müller-Ötvös admitted that the fully electric Spectre will fulfill the role of the coupé in the future Rolls-Royce range, the company sees it as a successor to the larger Phantom coupé flagship instead of the more contemporary Wraith.

The first EV bearing the Spirit of Ecstasy has already started its last leg of development with its debut scheduled for the fourth quarter of 2023. The reason Rolls-Royce opted for a new name for its first electric production model is to emphasize its new identity and new role in the range, while the two-door bodystyle was selected as the most appealing to the automaker’s younger demographic.

The new name strategy doesn’t need to be followed by the rest of the model lines, which are going to be fully electric by 2030, including the successors of the Ghost, Cullinan, and Phantom. What remains unanswered is if Rolls-Royce will unveil a convertible model to succeed the Wraith and the long-gone Phantom Drophead Coupe – most likely in fully electric form. 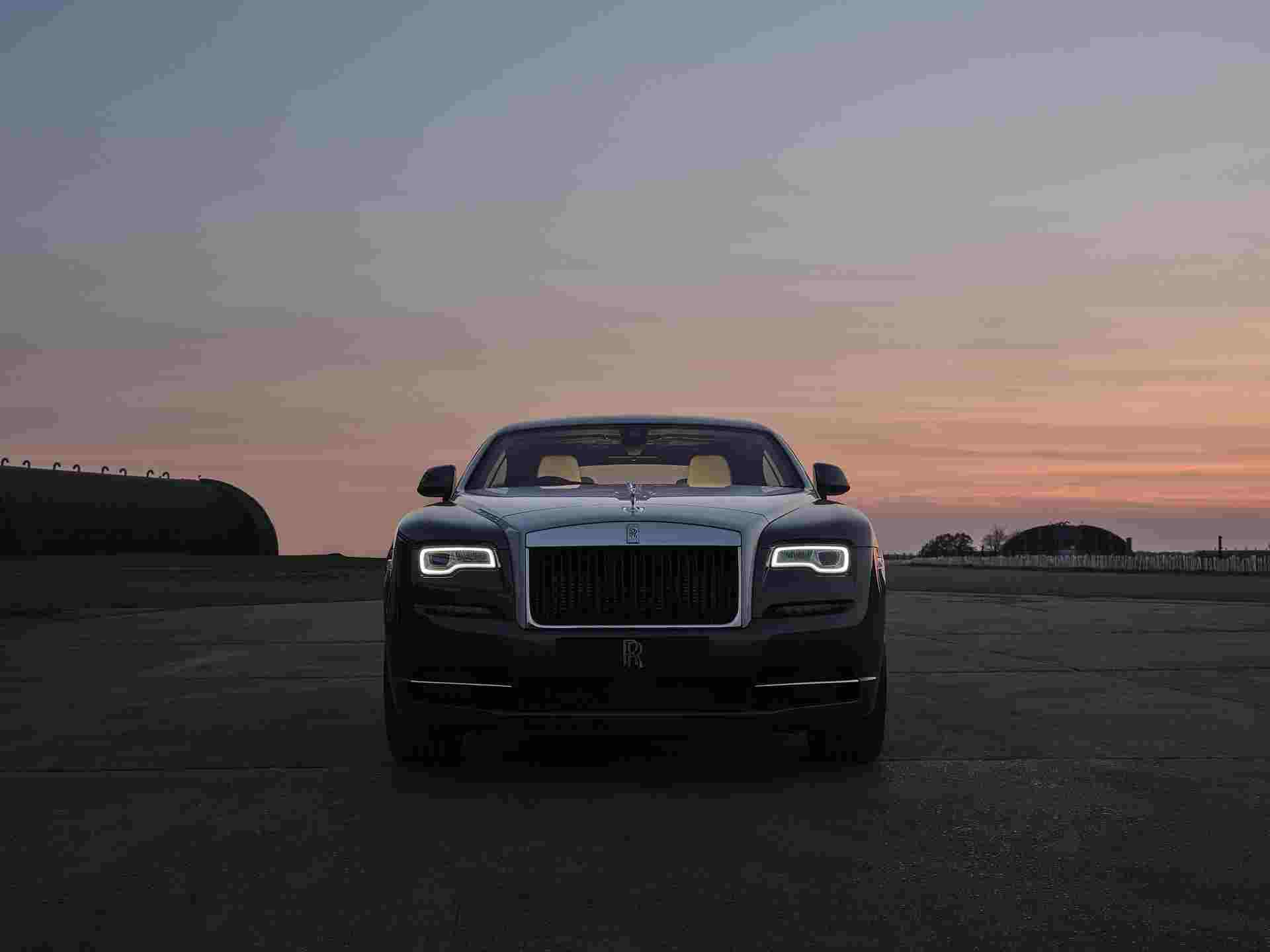 Stellantis Continues To Build Vans At Its Russian Factory