RML has been working on a Ferrari 250-inspired restomod for years and it appears their hard work has paid off as the pre-production model looks simply stunning.

Known as the Short Wheelbase, the model is billed as an “epic GT car” that pays tribute to the “golden age of motoring” while also offering 21st-century comfort and convenience.

Based on the Ferrari 550 Maranello, the Short Wheelbase has a carbon composite body with soft curves and flowing surfaces. It’s joined by a 250-inspired front end that features a classic “chip-cutter” grille as well as circular lighting units. Since the engines aren’t new, each will be stripped and examined to ensure all internal components fall within Ferrari’s “original scope of tolerance.” The engines will then be reassembled and validated on a dyno before being installed in the vehicle.

Sticking with the performance theme, the Short Wheelbase has been equipped with new inlet, cooling, oil, and exhaust systems. The company suggested the new components will enable drivers to make “full use of the car’s performance” and then withstand a traffic jam in downtown Dubai with temperatures of around 122° F (50° C). 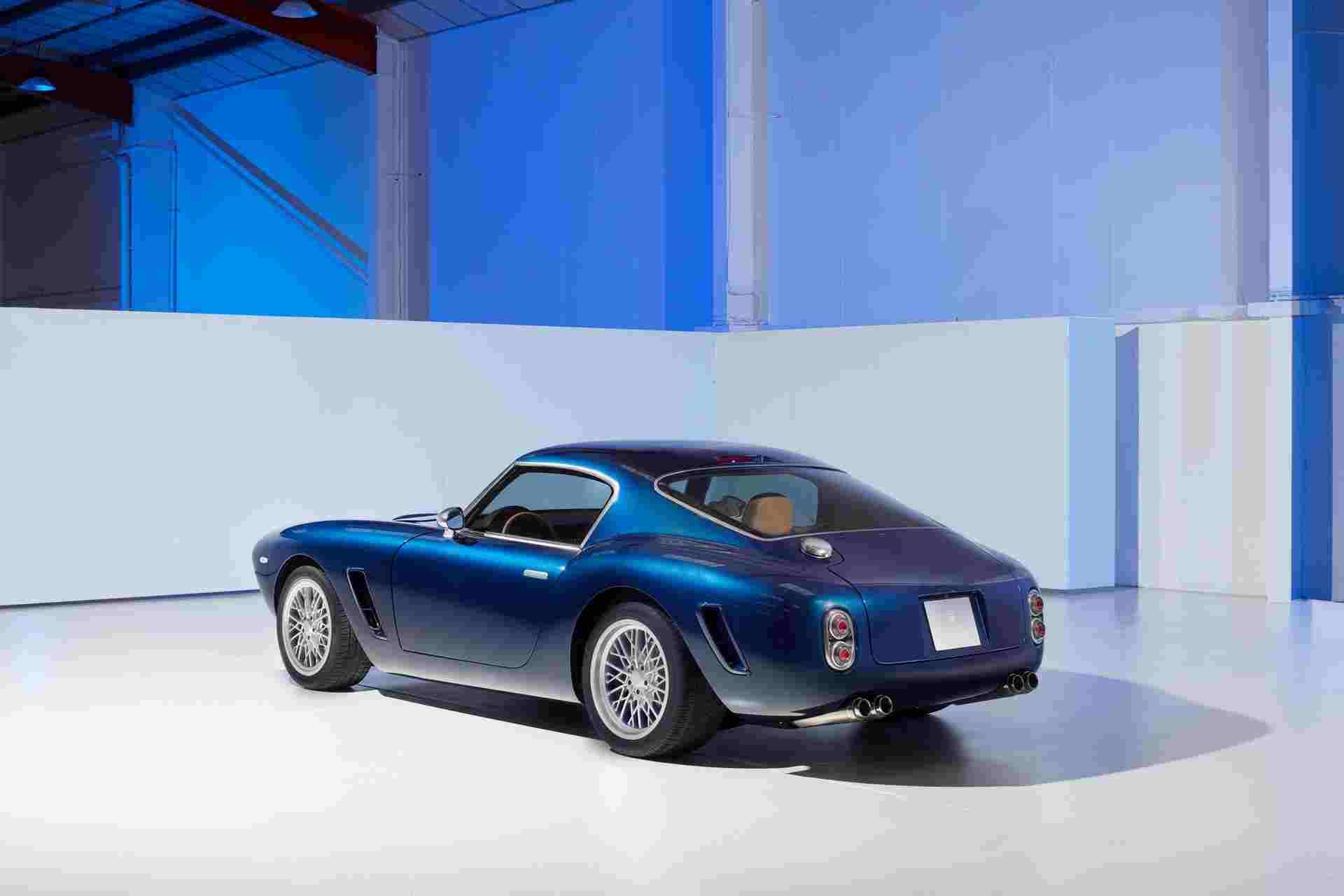 Besides the aforementioned modifications, the suspension has been adapted to “reflect the significant changes made in the car’s design.” In particular, the model features bespoke Ohlins dampers as well as a thicker anti-roll bar and revised spring rates.

The Short Wheelbase aims to be a “fast and usable GT with classic lines, capable of swallowing large distances with a degree of comfort and convenience that wouldn’t have been dreamt of 60 years ago.” Production will be limited to approximately 30 units and each car will take around six months to complete.

The Short Wheelbase is expected to appeal to North American consumers and approximately 70% of them will be exported from the United Kingdom. The model is currently available to order and pricing starts at £1.35 ($1.83 / €1.62) million before taxes.